Futures traders aren't betting on any Fed rate hikes by mid-2022, no matter what the Treasury market suggests, DataTrek says 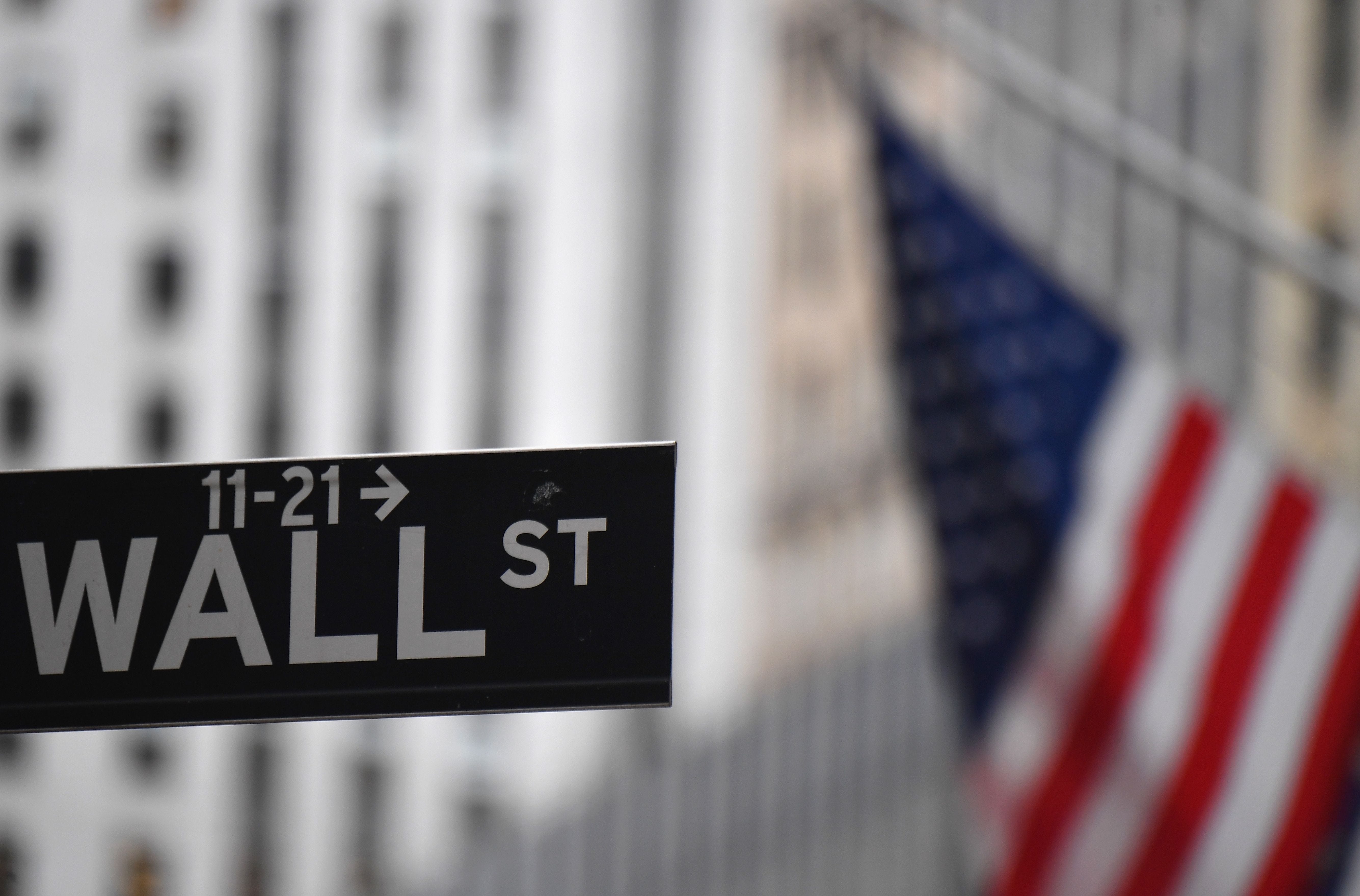 The US Treasury market suggests investors are betting on a swift improvement in the economy that could prompt the Federal Reserve to put up interest rates before 2023, as the central bank has outlined could mark the first rise.

But data analysts DataTrek say US futures show fixed-income futures traders are betting on no such thing.

“The short answer to the question “are Fed Funds beginning to think that the US economy will be strong enough to see a rate hike before mid-2022?” is a resounding, 100% ‘NO’,” DataTrek analyst and co-founder Nicholas Colas said in a note on Monday.

The longest-dated Fed funds futures contract with traded volume is May 2022. DataTrek said. At a closing price on Friday of 99.055, this implied a Fed funds rate of 4.5 basis points at that point, while Friday’s actual Fed funds rate was 9 basis points.


‘The road to financial implosion’: A notorious market bear says the Fed has set the stage for a 67% stock plunge â€” and warns of zero-to-negative returns over the next 12 years

DataTrek contrasted the Fed funds futures curve with 2-year Treasuries, which tend to be most sensitive to the shift in expectations among traders for the path of US monetary policy.

“That was essentially “peak confidence” that the US economy was recovering quickly,” DataTrek said. “A 0.16% effective yield (doesn’t) impute anything more than two years of Fed Funds similar to today’s 0-25 basis point range.”

Meanwhile, yields on the benchmark 10-year Treasury have risen to around 0.813% currently, from 0.505% in early August, marking a rise of almost 30 basis points, while the 30-year yield has risen by almost 50 basis points in that time to around 1.609%.

The widening gap between 2- and 30-year yields, which now stands at around 185 basis points, up from 150 basis points in early June, would suggest that fixed-income traders are betting on a material improvement in the US economy and that the shorter end of the Treasury curve will soon catch up. But, DataTrek points out, this is not necessarily the case.

“As much as the long end of the Treasury yield curve is starting to signal more market optimism about a US economic recovery, we’re nowhere near escape velocity for the short end of the curve,” Colas said.


An investing shop overseeing $US476 billion analysed 650 stocks to fine-tune its election strategy. The firm’s experts break down the trades to make around a Biden win â€” and explains how investors can keep portfolios safe.