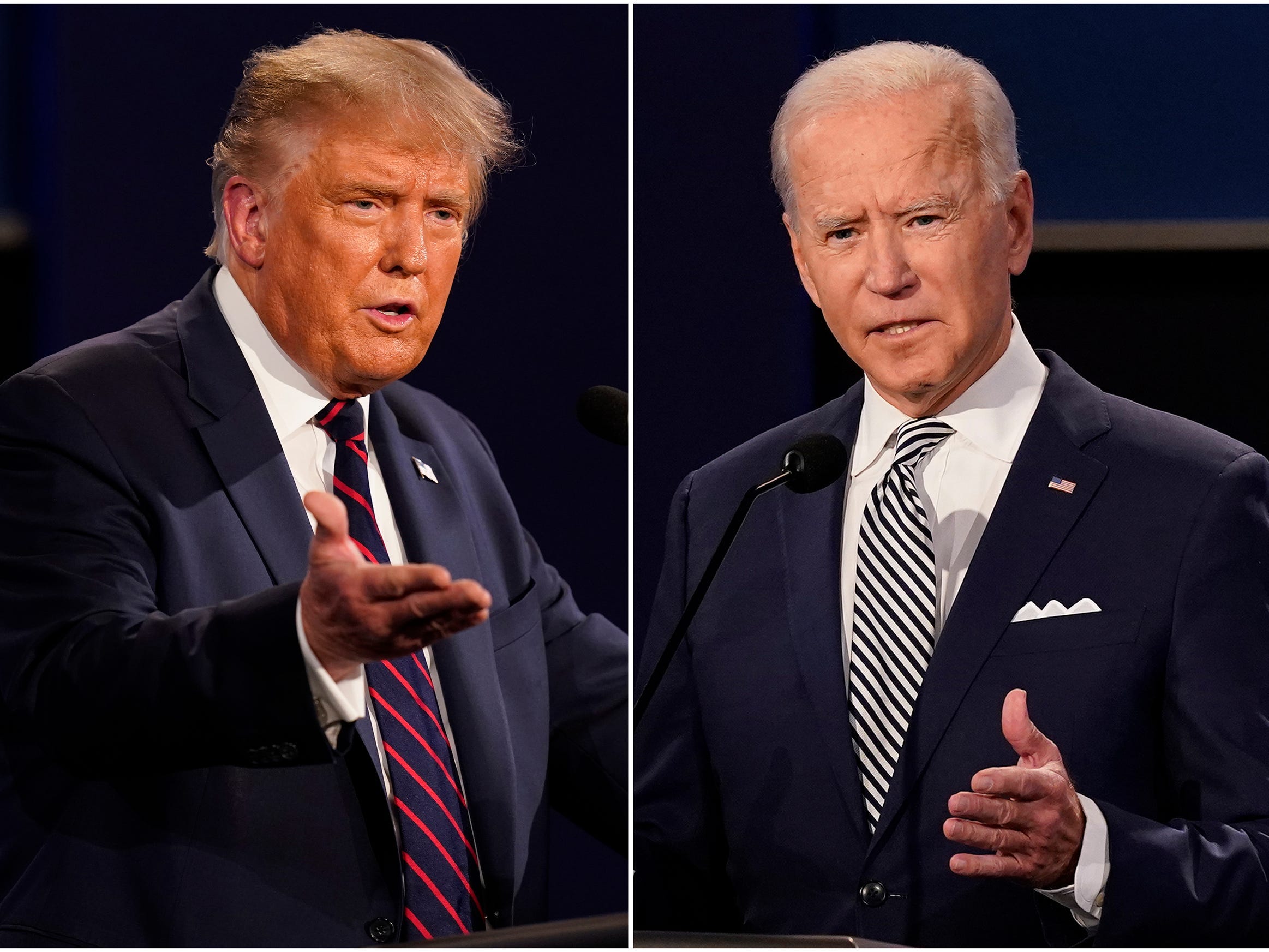 The Democrats winning the Georgia runoffs has big implications for Big Tech.

Section 230 of the Communications Decency Act (CDA) is a part of US law that provides tech companies with two important protections. Firstly, it gives them the ability to decide how to moderate content on their own platforms. Secondly, it shields them from liability for what their users post.

Section 230 has come under heavy fire from Trump and the Republicans, who claim that the Big Tech companies discriminate against conservatives. Trump called for the revocation of Section 230 numerous times, and vetoed a $US741 billion defence bill over it in December.

A new administration does not mean reform of Section 230 will be abandoned, as Democrats have also attacked the law, saying it gives the tech companies too much legal protection for hosting harmful content. President-elect Joe Biden in January said he was in favour of repealing it.

This could place tech companies in major jeopardy, as it would expose them to huge legal risk for what their users post, and with the Democrats controlling both Houses they now have more of a chance of legislating Section 230 how they see fit.

Even small changes to Section 230 could majorly shift how platforms approach moderation. If platforms become more liable for the content users post, they may be more indiscriminate in how much content they remove under their moderation policies.

Big Tech executives including Facebook CEO Mark Zuckerberg and Twitter CEO Jack Dorsey have resisted calls to repeal Section 230, saying it would mean platforms would end up stifling free speech in a bid to avoid being hit with a deluge of lawsuits.

Business Insider spoke to six legal experts about how the Democrats’ win could shape the future of Section 230.

Two of the legal experts said it’s unlikely the Biden administration will do anything to Section 230 in the first 100 days of his presidency.

“Their focus will be on nominations, COVID response and vaccinations,” said June DeHart, an attorney specializing in policymaking proceedings at Manatt law firm.

Jeff Kosseff, a cybersecurity law expert who wrote a book on Section 230 entitled “The Twenty-Six Words That Created the Internet,” also said legislative changes would be slowed because there’s not yet a clear consensus on what to do.

“I think probably the most immediate impact is [the administration change] would affect the nature of the hearings about platforms and Section 230 that we’re going to see,” said Kosseff.

This gives the tech companies some wiggle room, but doesn’t mean they can rest easy. “They will get to it and want to make changes, clearly,” said Daphne Keller, director of Stanford Law School’s Program on Platform Regulation.

“My hope is that they will take the time to craft thoughtful legislation, perhaps modelled in part on the EU’s major new draft law, the Digital Services Act, and on last term’s PACT Act, which was the smartest of the bills. A lot of the 2020 bills were the product of time pressure and political theatre, [the Democrats] should be able to take a breath and be more deliberate now,” she added.


Read more:
Experts lay out the criteria for choosing Biden’s CTO, who will be faced with using tech to tackle everything from climate change to vaccine distribution

She said a big problem for the Democrats in tackling harmful content via Section 230 is that a lot of the content they’re worried about isn’t actually illegal speech.

“Things like hate speech and medical misinformation are often First Amendment protected speech, for better or for worse. That means CDA 230 is not the reason it gets left up […] In fact, CDA 230 actively encourages platforms to take that content down by giving them the immunities they need to engage in content moderation,” she said.

Reform is more likely than repeal

Scott Shackelford, associate professor of business law and ethics at Indiana University, said it raises the stakes because it makes it more likely that the Democrats can push through comprehensive legislation.

“The razor thin majority will mean that moderate Senators will have an outsized role in crafting potential reforms,” he added. DeHart also pointed to the narrow margins in both Houses, saying this means reform of Section 230 is more likely than revocation.

“I suspect that a complete revocation of 230 is unlikely […] that would be a big lift to overcome the industry opposition, and the path of extending regulatory oversight will be much easier by comparison,” said Richard Lawson, a partner at Gardner Brewer Martinez-Monfort law firm.

Three of the experts also noted the lobbying power of Big Tech.

“Any legislation related to CDA 230 will likely face intense opposition from the tech industry, and with Facebook, Amazon, Apple, and Google alone having a market cap of $US5 trillion one can easily imagine that resources will be made available to combat any changes,” said Richard Lawson.

“Reform is still not a foregone conclusion. There are powerful interest groups, and lobbying outfits funded by tech firms that enjoy some of the deepest pockets in the world. Still, given the outcome in Georgia, and the pronouncements by President-elect Biden on this topic, I think the safe money is that there will be a push to reform the tech regulatory landscape with Section 230 being one aspect of that effort,” said Shackelford.

“Any controversial legislation faces an uphill climb in a closely divided Senate. But I think there is now a chance that a thoughtful updating of Section 230 could pass Congress and get Biden’s signature,” said Barrett.

Jeff Kosseff said when politicians dig into the technical details of Section 230 they may realise that repealing it won’t let them stand up to Big Tech â€” in fact it could end up solidifying Big Tech’s power.

“I think there’s a concern about making sure that the changes that are made don’t further entrench the dominance of a few large players. Because whatever changes are made there’s a pretty good chance that the biggest companies will be able to afford the costs of those changes, but the smaller companies might not be able to do that,” he said.

“I think the one common thread between both sides of the aisle is that, many people are upset with Big Tech and Section 230 is really being used as a proxy for big tech. When in fact changing Section 230 might not address their concerns and it actually might make Big Tech even bigger,” Kosseff said.

Any change to Section 230 may be slow, although the focus on the potential harm of the Big Tech platforms may well be renewed by Wednesday’s violent assault on the Capitol, where rioters displayed their beliefs in online conspiracy theories like QAnon.