Norway’s Frontline, which operates the world’s largest oil tanker fleet, announced an 81-per cent decline in net income for the first quarter compared to last year.The company issued a grim outlook: “It is hard to see a strong recovery in the tanker market as long as the net supply of tonnage grows faster than the total ton mile demand.”

Frontline increased fleet size right before the recession hit. Three years later, CEO John Frederickson has given up on demand returning to those levels.

Thus Frontline may seek to “optimise” its fleet, which “may involve selling assets and becoming “passive.”

Check out who is REALLY cashing in on surging gas prices > 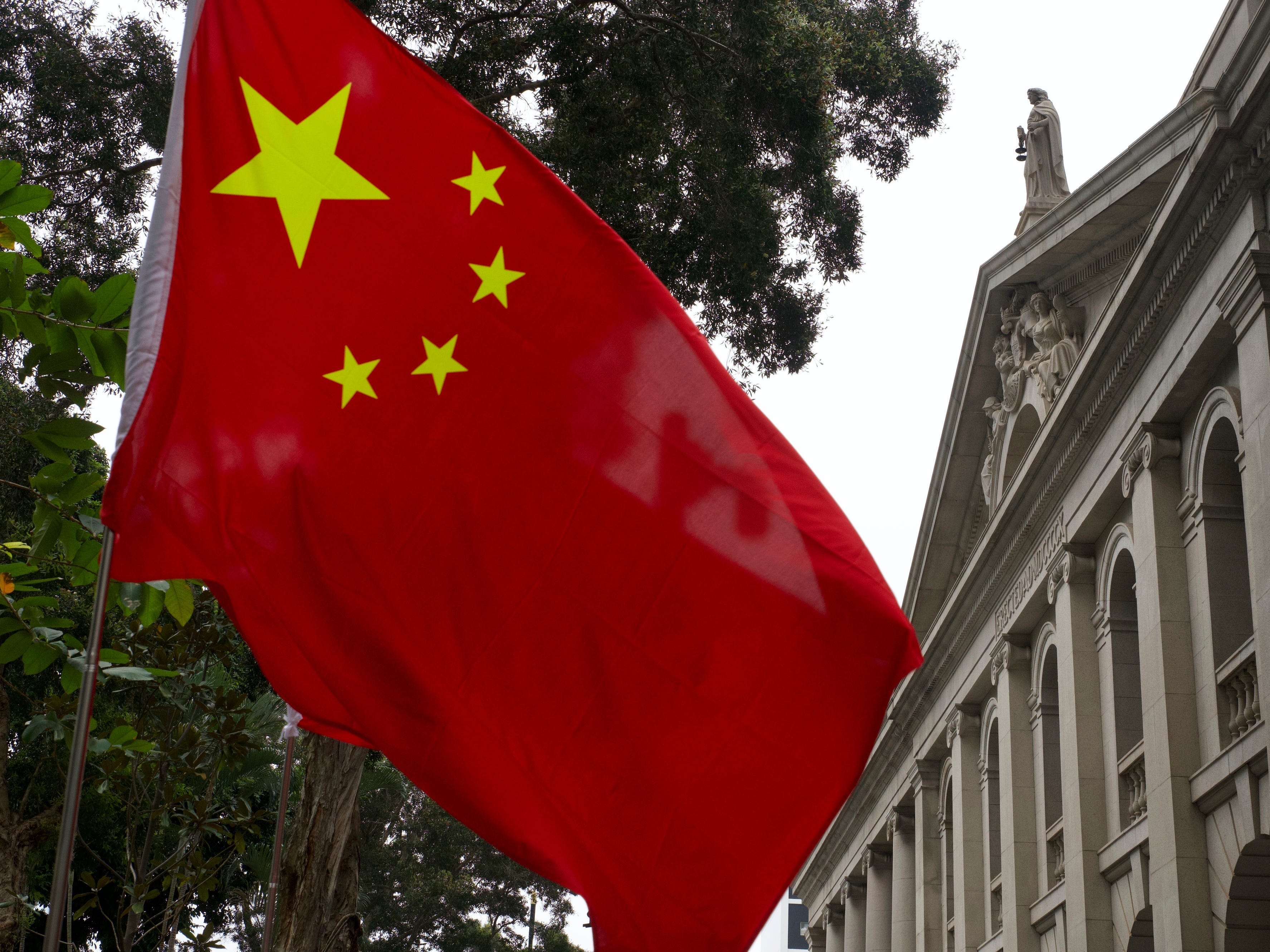