The cocreator of 'Friends' tearfully admitted she 'didn't do enough' for diversity: 'I wish I knew then what I know today' 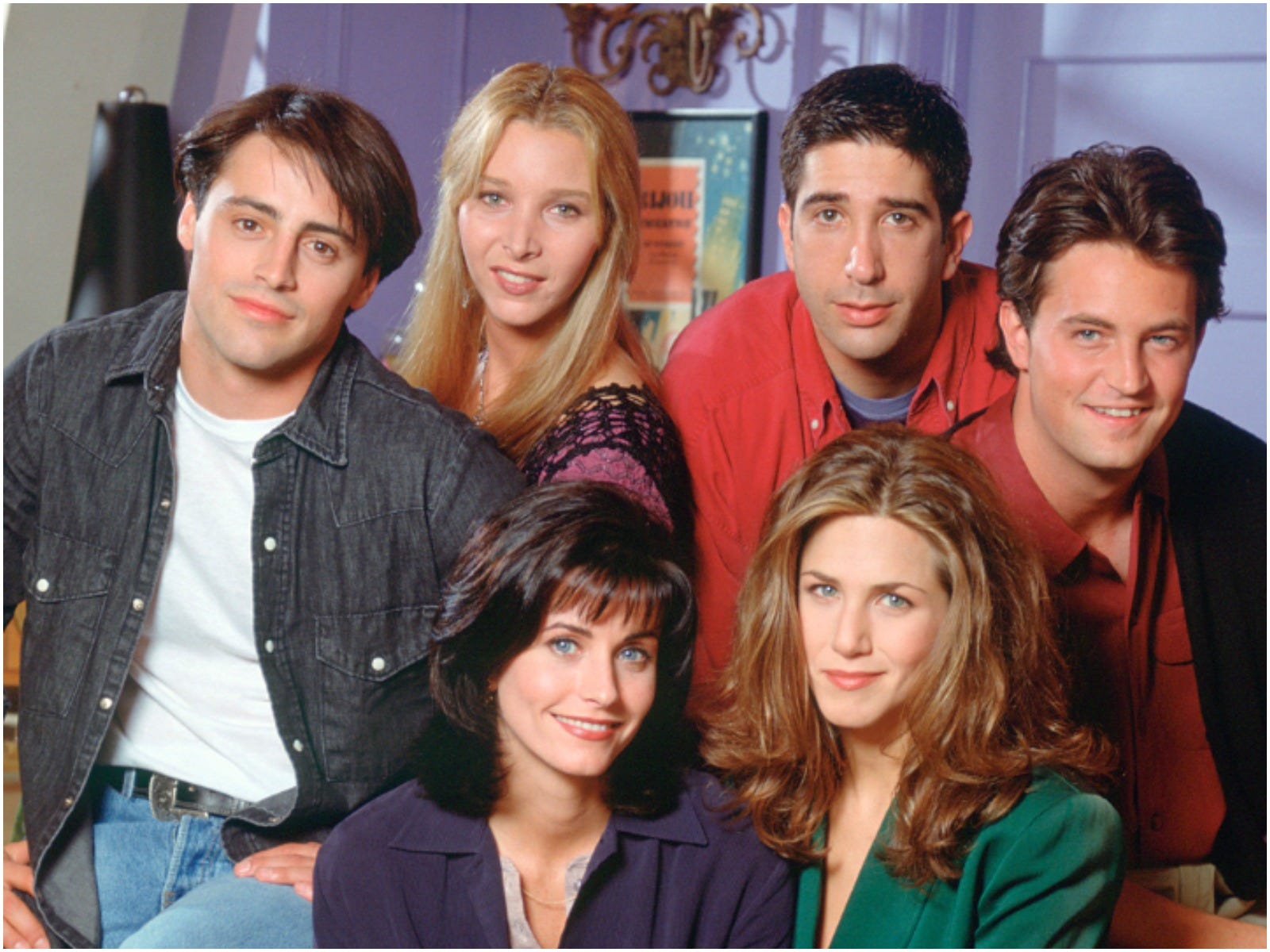 “Friends” cocreator Marta Kauffman has admitted that she “didn’t do enough” for diversity following critcism of the show’s all-white main cast.

During a virtual ATX TV…from the Couch panel, a discussion with female showrunners that streamed live on Sunday, Kauffman was asked what she wished she’d known when starting her career.

“I wish I knew then what I know today,” she said in response.

Kauffman grew teary, and said: “Sorry, I just wish I knew then what I know now. I would have made very different decisions.

“I mean we’ve always encouraged people of diversity in our company, but I didn’t do enough and now all I can think about is what can I do? What can I do differently? How can I run my show in a new way? And that’s something I not only wish I knew when I started showrunning, but I wish I knew all the way up through last year.”

“Friends” has often been criticised for its lack of diversity, and several people involved in the show have spoken about the issue.

Recently, Lisa Kudrow, who played Phoebe Buffay on the show, told The Sunday Times that if the show was filmed today “it would not be an all-white cast, for sure.”

However, Kudrow said that the show “was, at the time, progressive” and believes “it should be looked at as a time capsule, not for what they did wrong.”

Meanwhile, Ross Geller actor David Schwimmer told The Guardian he was “well aware of the lack of diversity.”

He also stated: “I campaigned for years to have Ross date women of colour.”

“One of the first girlfriends I had on the show was an Asian American woman, and later I dated African American women,” he said. “That was a very conscious push on my part.”

Again, Schwimmer urged people to recognise the time the show was made in. “I feel that a lot of the problem today in so many areas is that so little is taken in context,” Schwimmer said. “You have to look at it from the point of view of what the show was trying to do at the time.”

However, Schwimmer did also say a more diverse remake of the show could be a good idea: “Maybe there should be an all-black ‘Friends’ or an all-Asian ‘Friends.'”

Kauffman also created Netflix’s “Grace and Frankie,” a show with two white leads and only one person of colour (Baron Vaughn) in its main cast.

THEN AND NOW: 20 guest stars who became famous after ‘Friends’