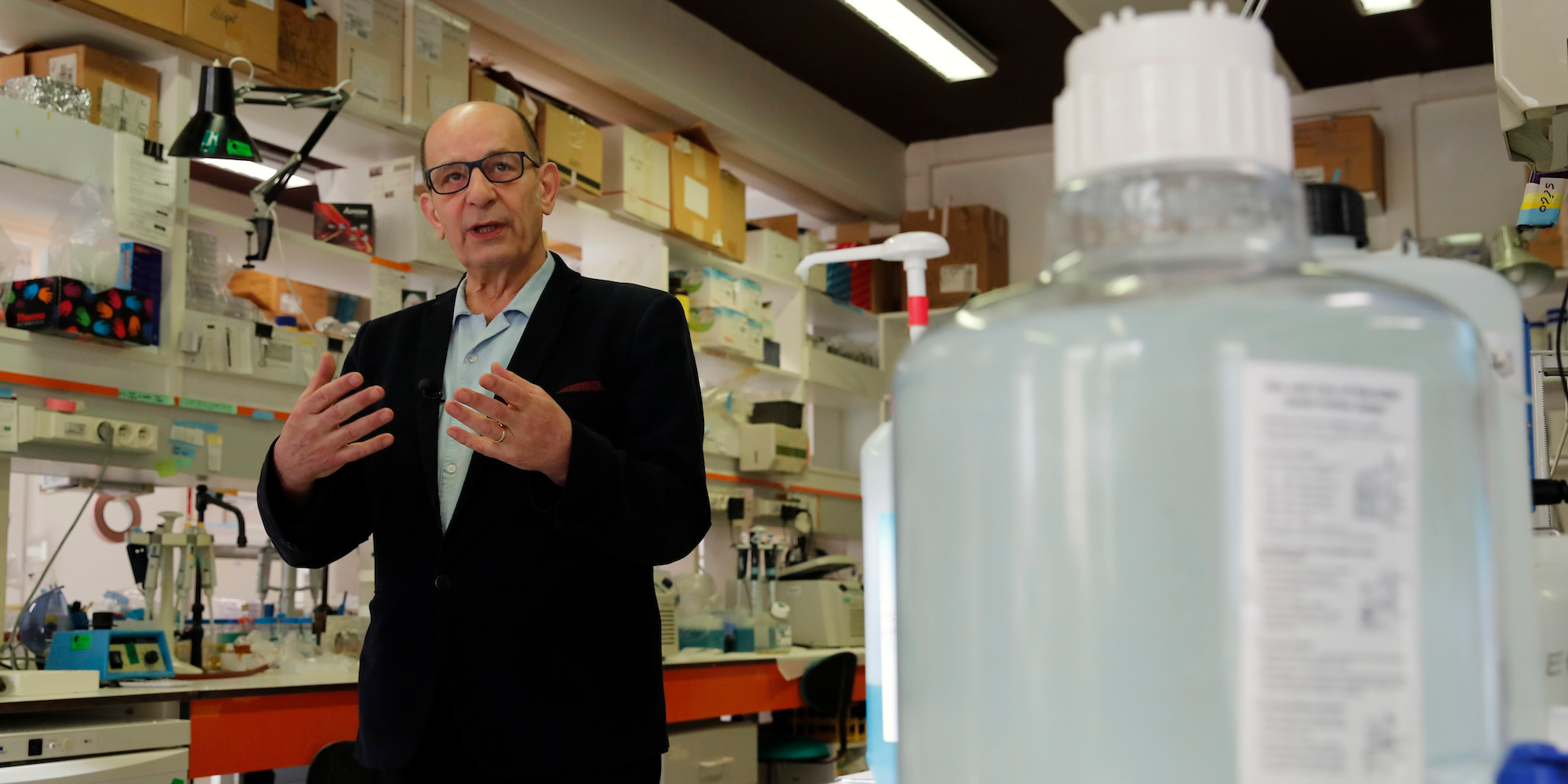 Francois Mori/AP PhotoFrédéric Tangy, head of the vaccine innovation department at the Pasteur Institute in Paris.

Mere months into the pandemic, some 115 coronavirus vaccines have been put into development worldwide. France’s Pasteur Institute is working on using a modified measles vaccine to “trick” the body into producing antibodies against the novel coronavirus.

In March, Norway’s Coalition for Epidemic Preparedness Innovations approved an initial grant of $US4.9 million to fund the institute’s preclinical research. It’s one of eight vaccine candidates CEPI is backing, though only two or three projects will be funded all the way through to the regulation and approval stage. 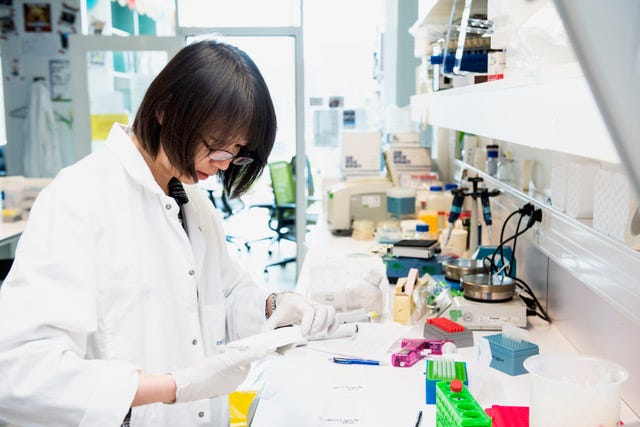 CEPI estimates it will cost $US2 billion to develop a COVID-19 vaccine that can be produced in sufficient quantities to immunize billions in record time. But virologist Frédéric Tangy, head of the institute’s vaccine innovation lab, says immunization is the only real solution to the pandemic.

He compares measures like social-distancing and self-isolation to putting a Band-Aid on a gaping wound.

“According to what we know about the contagious potentials of SARS-CoV-2, 60% to 70% of the human population needs to be immunized,” Tangy told Business Insider, using the scientific name for the virus.

Named after Louis Pasteur, the pioneering French biochemist who developed the anthrax and rabies vaccines, the Pasteur Institute opened in 1888. In the intervening years, it’s made game-changing advances against typhoid fever, tuberculosis, polio, yellow fever, HIV, and other conditions.

Currently, Tangy said, nearly all 133 departments on the institute’s Paris campus are focused on the COVID-19 pandemic.

In January, Pasteur scientists completed the first full genome sequencing of the coronavirus in Europe, just days after France’s first COVID-19 cases were reported. It was an essential step in understanding if the virus had significantly mutated from its initial discovery in Wuhan, China.

Thankfully that doesn’t seem to have been the case.

Tangy’s team is modifying a standard measles vaccine to include a single SARS-CoV-2 protein. They’re hoping it will trigger an immune response equivalent to the current MMR vaccine that protects against measles, mumps, and rubella.

Live attenuated vaccines induce a strong and long-lasting immunity after a single injection and are inexpensive to manufacture. Using a licensed measles vaccine also means the testing and patenting processes will go faster.

“Every factory in the world can produce a vaccine for measles,” Tangy said. 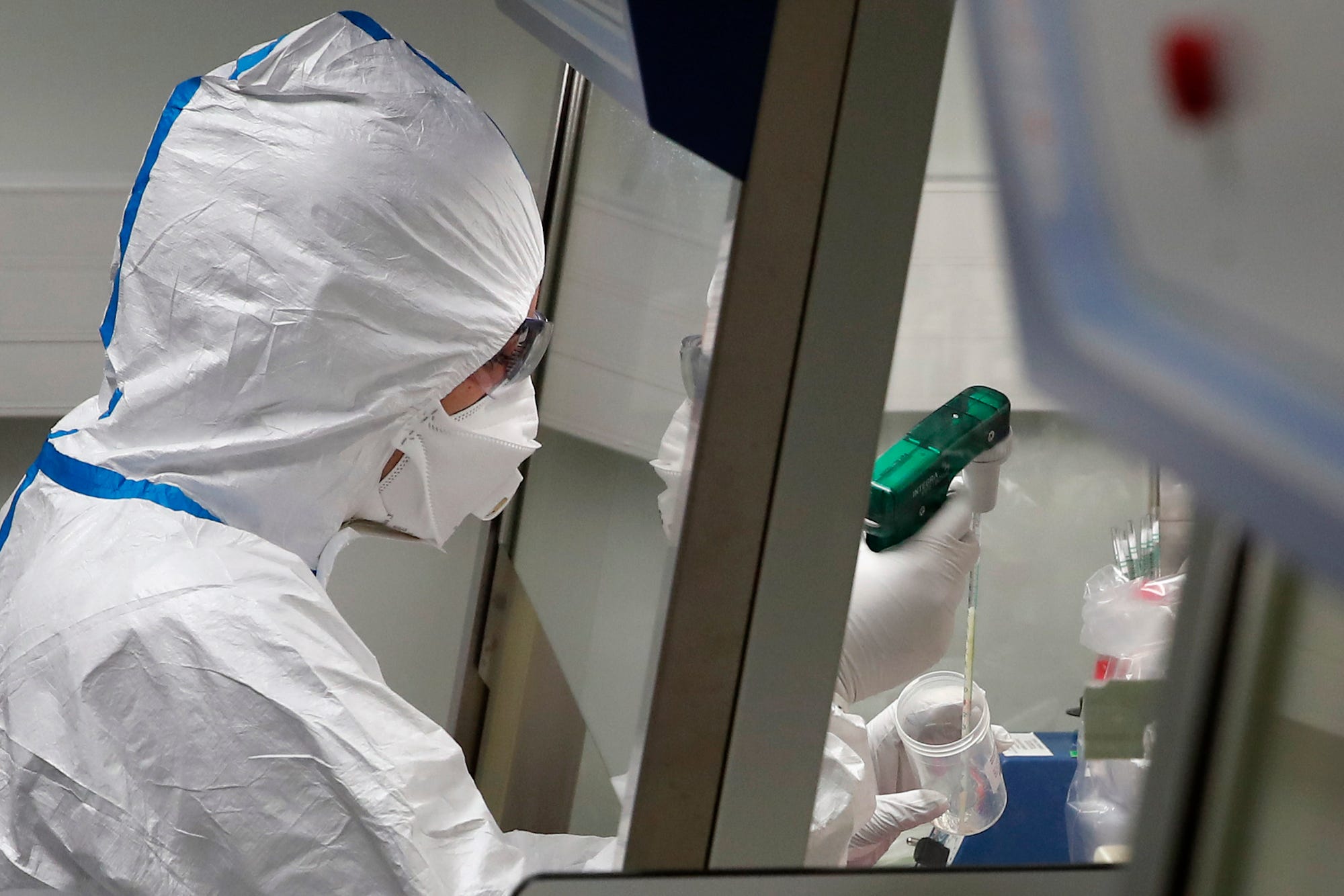 The strategy has already yielded promising results for the institute’s prototype vaccine for Chikungunya, which infects millions in South Asia and Africa every year, causing joint swelling, muscle pain, and rashes. It can prove fatal in the very young and old, and in people with underlying health issues.

After seven years of clinical trials, the Chikungunya vaccine is finally in Phase 3, when its efficacy is being tested in thousands of people.

“And we consider that fast,” Tangy said. The institute’s coronavirus vaccine candidate is moving at breakneck speed by comparison.

What’s the timetable for the vaccine?

Should its vaccine candidate prove encouraging, the institute’s partners at the University of Pittsburgh’s Centre for Vaccine Research could begin animal testing in a matter of months. The next step would be for Austrian biotech company Themis to manufacture hundreds of vials for clinical trials.

Tangy predicts the vaccine could start being tested on people within a year. He warned that researchers need enough time to be able to test if there are any side effects so they can prevent or mitigate them.

“The very sensitive issue with a vaccine for such a virus is the immune response, which may be much more lethal than the disease itself,” he said. “An unbridled vaccine would be dangerous.”