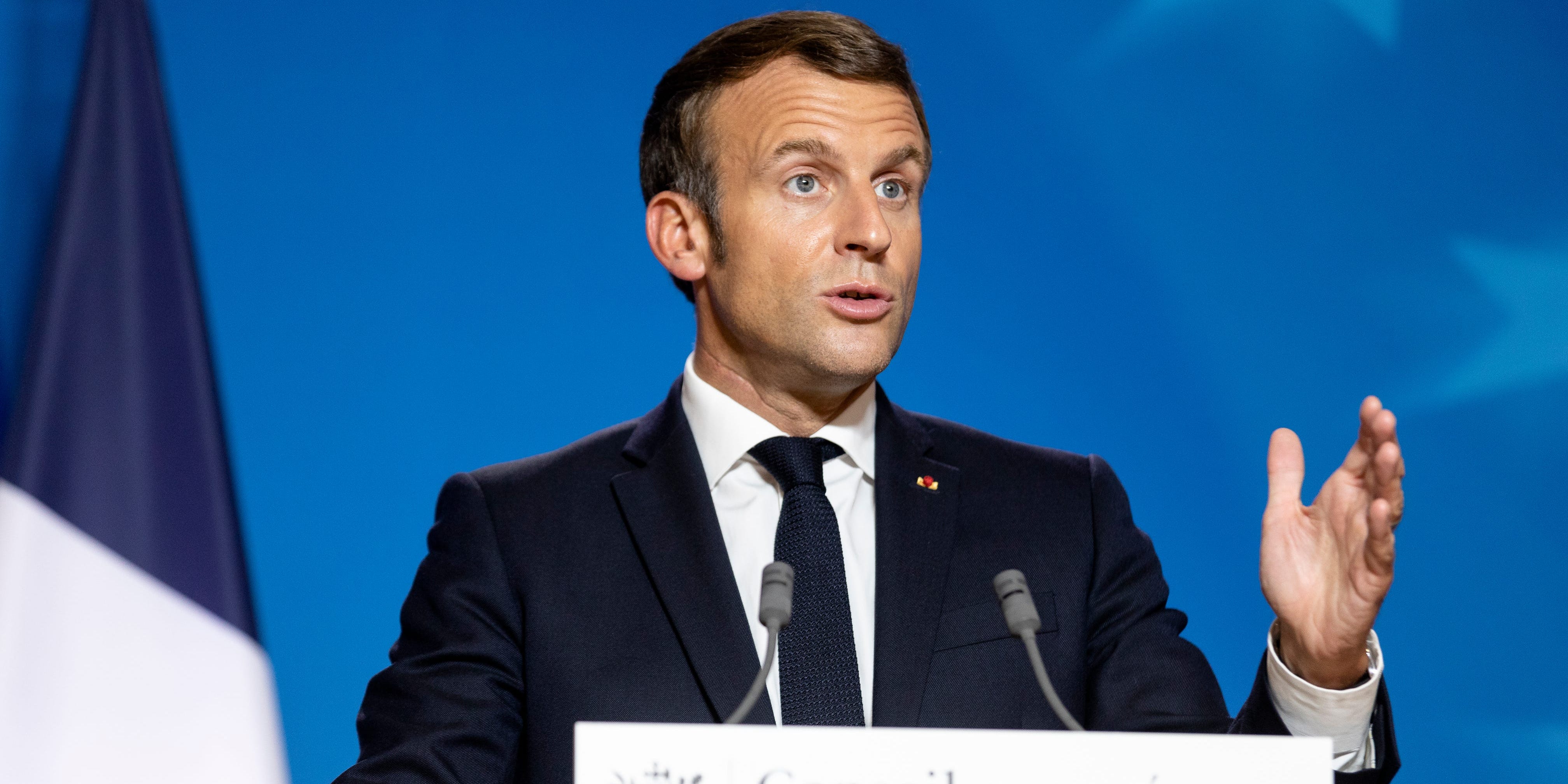 In a statement, the palace said Macron, 42, took a test “as soon as the first symptoms appeared.” The palace did not give further details on Macron’s condition.

“He will continue to work and take care of his activities at a distance,” the statement said.

In a televised address Tuesday, Macron said that the country was past the peak of its latest surge in coronavirus cases and that most restrictions would be eased for the holidays so long as new daily infections stayed below 5,000, the BBC reported.

Europe is in the grips of a tough winter because of the coronavirus, but France appears to be tackling the virus comparatively well.

According to data released Monday by the European Centre for Disease Prevention and Control, France’s 14-day coronavirus infection rate was 236.3 new cases per 100,000 people. For comparison, that number in the UK was 348.3, in Germany it was 341.1, and in Croatia it was 1,208.8.

France, which was hit hard at the beginning of the pandemic, remains among the five countries that have reported the most total cases.

Now that the country’s latest lockdown has ended, French citizens are allowed to travel and can meet indoors in groups of up to six people, according to Sky News.

At the same time, Germany this week entered a new lockdown of its own that will span the Christmas and New Year’s holidays, and Switzerland imposed a new curfew to tackle rising cases.

The UK government is also facing criticism for allowing multiple households to meet for Christmas, despite infections and deaths on the rise.

Macron is the most recent world leader to test positive for the coronavirus, following US President Donald Trump in October, Brazilian President Jair Bolsonaro in July, and British Prime Minister Boris Johnson in April.