Freddy Adu, who has played in Europe for the past four years, is making his return to the MLS.The Philadelphia Union will announce the signing today, according to SB Nation.

There were rumours Adu would sign with Chivas USA, but those negotiations fell through and The Union scooped him up.

Adu will be reunited with Union coach Peter Nowak, who also his coached him for three seasons at D.C. United. 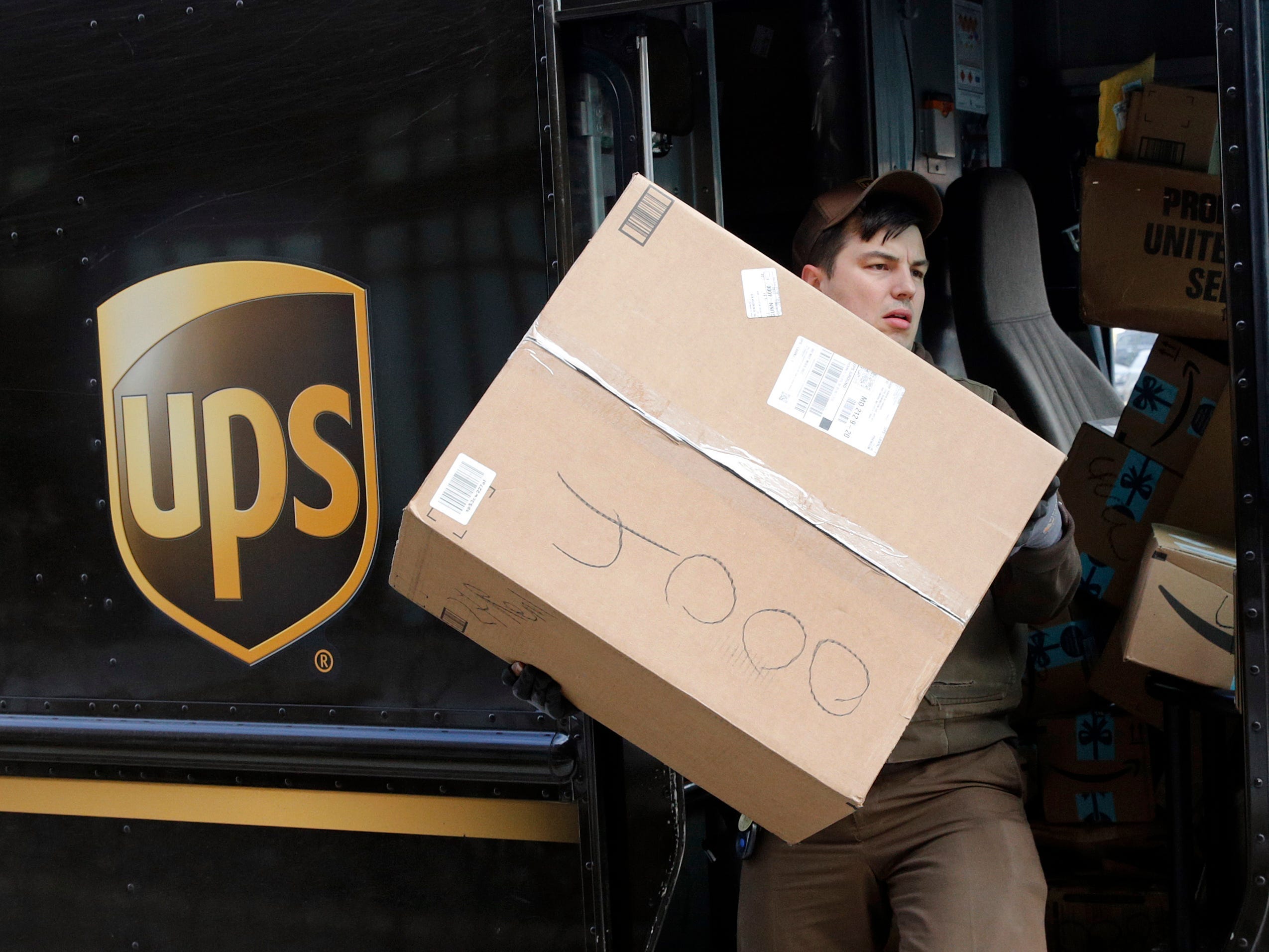