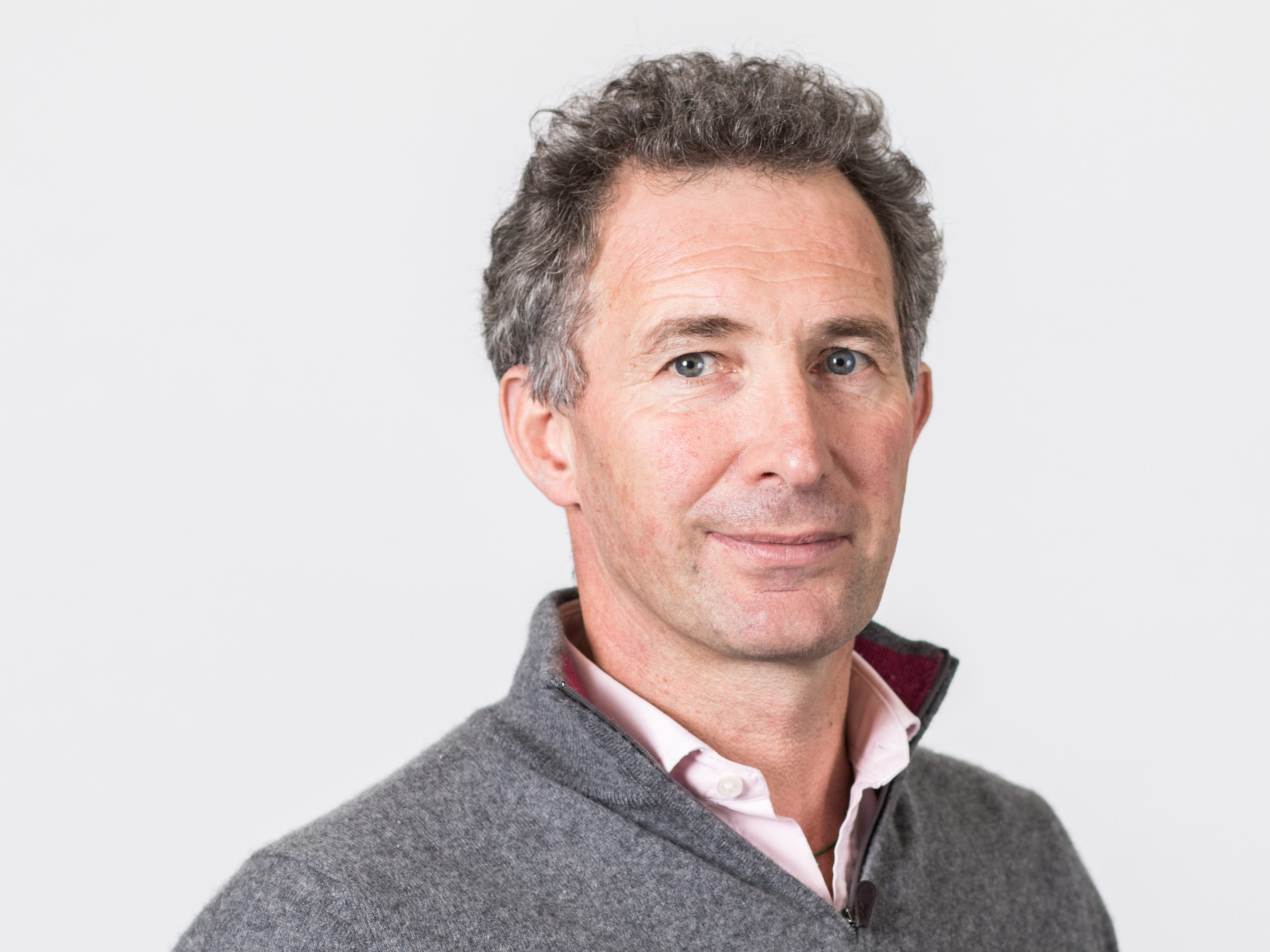 Oil company stock prices jumped more than 10% since Pfizer announced its vaccine breakthrough, amidst hopes that life will soon return to normal. So does this mean oil giants will swing back to producing more oil and abandon renewable energy?

No, not at all. Even if the industry wished to turn back the hands of time, it can no longer afford to. The starting gun has been fired. Reducing greenhouse-gas emissions is no longer an issue for academics, governments, and activists. Oil companies’ customers, bankers, and investors are increasingly committed to a lower carbon world. More than 1,000 of the world’s most major corporations, along with 22 regions, 452 cities, and 45 of the world’s biggest investors have signed on to the United Nation’s Race to Zero campaign to cut the world’s emissions to net zero carbon dioxide emissions by 2050. Any chief executive who hasn’t still has to discuss their sustainability plans with board members, shareholders, and financiers.

More companies will follow. Almost every day a major fund reduces its investments in companies inconsistent with its green investing policy. The most recent example was on November 9, when Scottish Widows divested 440 million British pounds of company holdings that failed environmental, social, and governance tests.

In response to this sea change, Europe’s major oil companies have already cut the oil price assumptions used to plan long-term investments so their expected returns on capital from oil and renewable gas projects will be comparable. On top of that, they are rebalancing their portfolios and redirecting capital from oil production to electron production from solar panels, wind turbines, and have plans to provide turnkey clean energy solutions to cities and regions.

The energy industry is more committed now to transitioning to clean energy than I have ever seen in my decades consulting the industry. It is just becoming more fragmented as different parts of the world move at different speeds to a more sustainable future given their respective business and societal contexts. In response to changes in the way Europeans choose to power their homes, cars, buildings, and corporations, major European players plan to transform from oil and gas companies into energy companies. Chinese companies, already the world’s largest solar panel, wind turbine and large-scale battery producers, are laying the groundwork for China to become a renewable energy superpower. North American and Middle Eastern energy players are hedging their bets.

Integrated oil companies will not be organised as they have been in the past. They will accelerate the pace that they spin off marginal oil fields that no longer fit in a clean energy agenda for financial, strategic and brand related reasons. These will likely end up with private equity players since they will be inconsistent with the investment goals of public funds.

Instead, companies will organise themselves around a future in which the biggest energy companies will no longer be the players that drill the most oil, but instead the ones with brands most favoured by consumers. That’s why most major oil companies are investing in building customer brands around their services. They want to service all of their customers’ energy needs. Since buying a utility two years ago, one major European oil company has been offering discounted fuel to its customers who buy its electricity. Just as Tesla offers power for free to customers who buy its cars, energy companies will have to come up with new ways to thrive independent of revenues from their fuel sales. Power could become free in the same way mobile phone calls will become free as long as you buy enough data.

The greening of the energy industry has arrived and is accelerating. Many companies already are reinventing their economic models in the same way that telecoms already have. The coronavirus has shown how painful a world crisis can be. No one wants to be unprepared â€” and that includes the people who work in the energy industry.

Francois Austin leads the Global Energy Practice at Oliver Wyman and is an expert on the Mobility and Climate & Sustainability Platforms with the Oliver Wyman Forum.