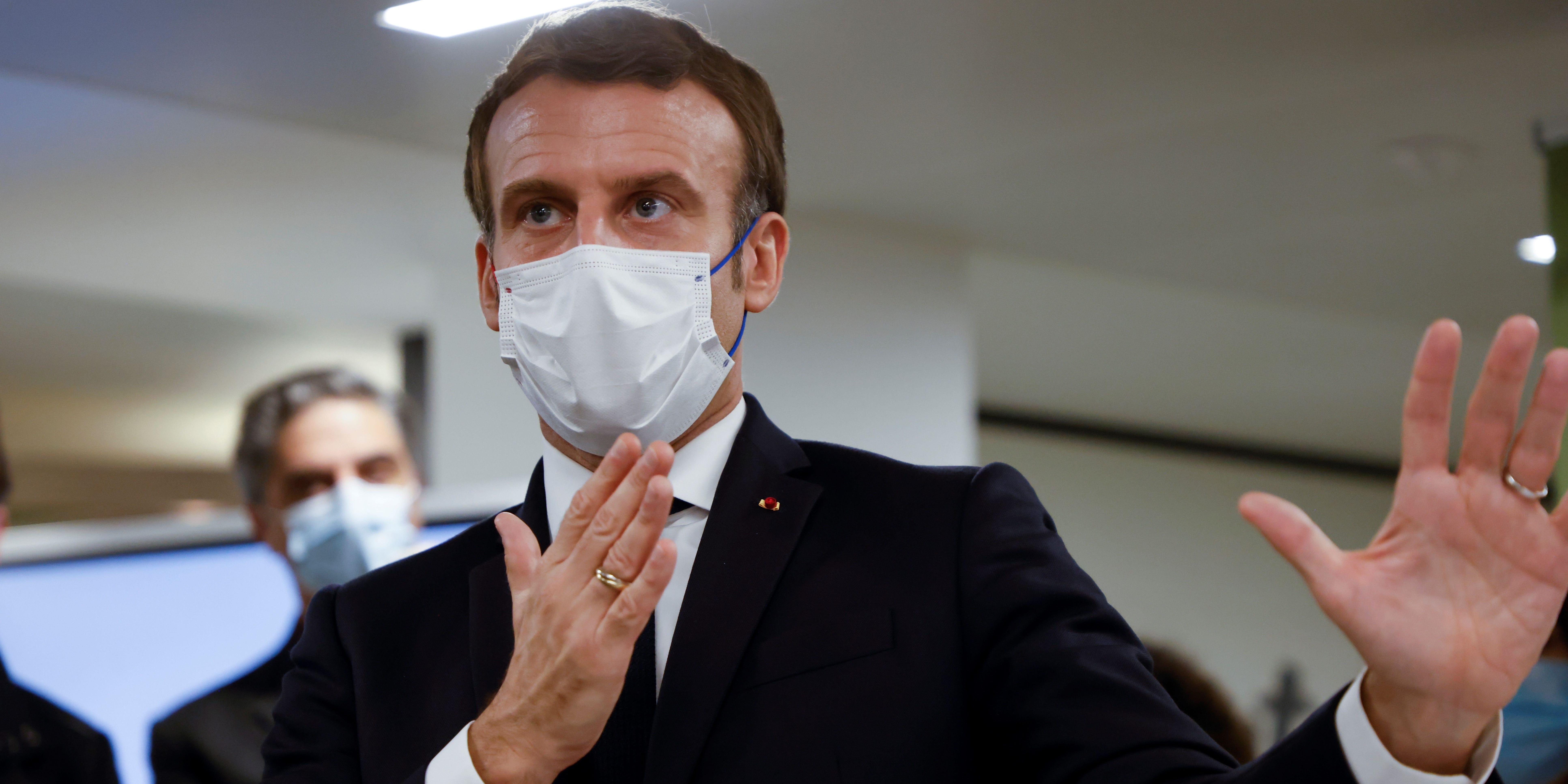 The French government has moved to quash a false viral story about a new plan to track students’ attendance.

President Emmanuel Macron first outlined details of the plan last week in a bill meant to stamp out Islamic extremism. Under the bill, all children would be assigned identification numbers meant to track and ensure their attendance in school.

Though the plan came in response to a string of recent terrorist attacks linked to Islamic extremism, a false narrative quickly emerged as reams of tweets and news reports claimed that only Muslim children would be tracked.

“Any so-called information pertaining to alleged intent to register children being schooled in France based on religion, belief or origin, is absolutely false,” the Ministry for Europe and Foreign Affairs wrote in a tweet Sunday.

Any so-called information pertaining to alleged intent to register children being schooled in France based on religion, belief or origin, is absolutely false.

One of those who proliferated the misinformation was Shireen Mazari, Pakistan’s minister for human rights, who tweeted Saturday that “Macron is doing to Muslims what the Nazis did to the Jews.”

Mazari later deleted the tweet and clarified that the information was incorrect.

France is concerned that children who drop out of school or are homeschooled are in danger of being radicalized. “We must save our children from the clutches of the Islamists,” Interior Minister GÃ©rald Darmanin told Le Figaro on Wednesday.

The Ministry for Europe and Foreign Affairs tweeted Sunday: “All children must attend school. Home schooling will be limited to exceptional circumstances.”

Every child in France who attends a state school already has a number, called “identifiant national Ã©lÃ¨ve,” but the new bill would expand that to private schools and homeschooling. The bill is set to be discussed by French ministers on December 9.

The backlash is the latest episode in a tense feud between France and the Muslim world that has been brewing for the past five years.

France experienced several terrorist attacks this autumn: the beheading of the Paris schoolteacher Samuel Paty on October 16, the killing of three people at a church in Nice on October 29, and the shooting of a Greek Orthodox priest in Lyon on October 30.

While violent extremists make up only a fraction of the world’s Muslims, Macron said on October 1 that Islam was “a religion in crisis all over the world.”

As a result, a call for a boycott of French goods spread across the Muslim world, with Turkish President Recep Tayyip Erdogan saying Macron needed a “mental check.”

In response, France recalled its ambassador from Ankara.

Macron, who has defended secularism, known as lacitÃ© in France, said France would not censor people to avoid causing offence. “I will always defend in my country the freedom to speak, to write, to think, to draw,” he said on November 1.