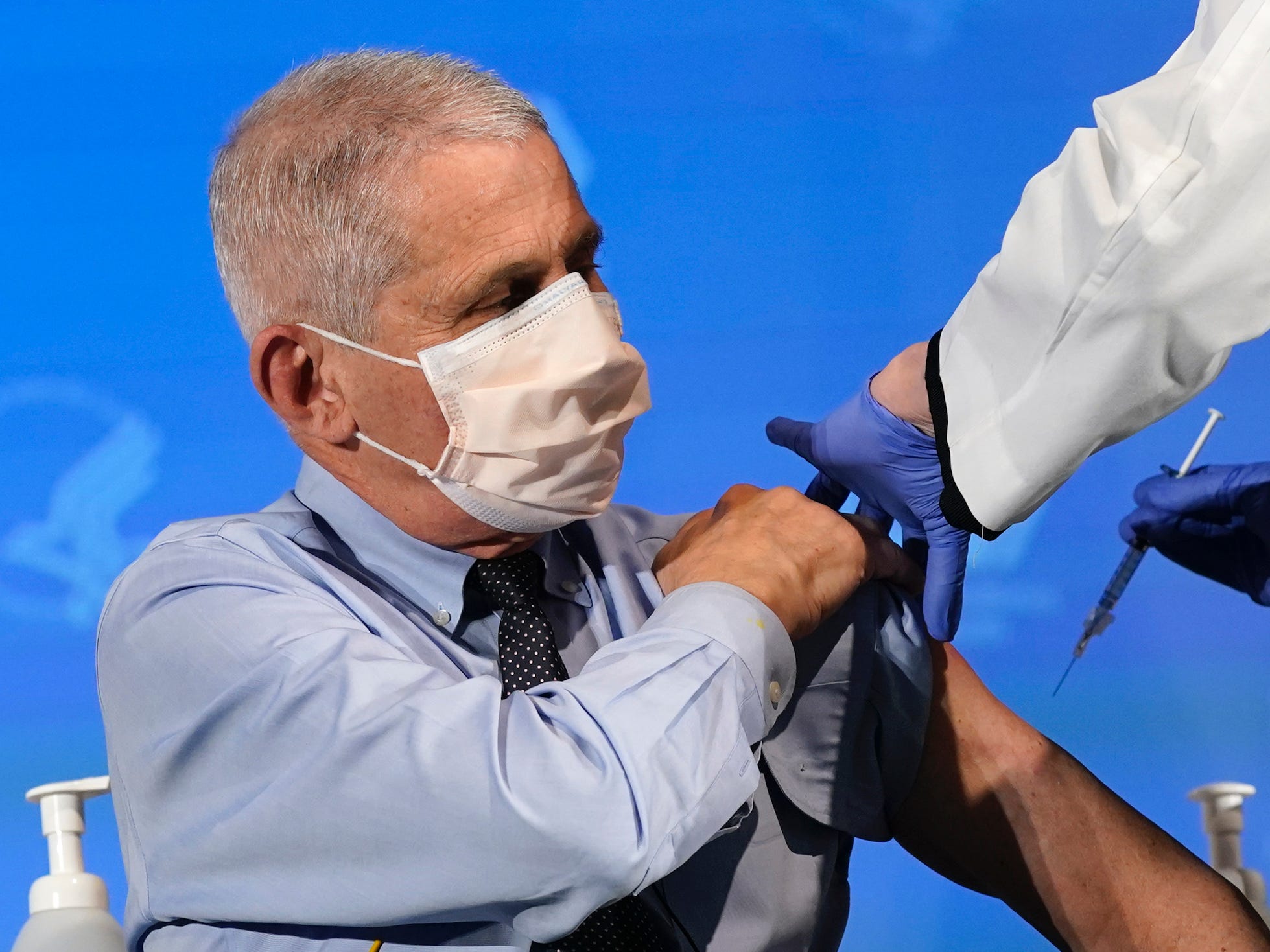 Steve Hilton, host of the Fox News show “The Next Revolution,” told Fox News host Maria Bartiromo that he believed Dr. Anthony Fauci, director of the National Institute of Allergy and Infectious Diseases and chief medical advisor to the president, is responsible for the origins of the coronavirus, a conspiracy theory that has been widely debunked.

The pundit appeared on Fox News “Primetime” on Tuesday evening and put forth an unfounded theory that research commissioned by Fauci led to the virus outbreak.

Hilton said the virus most likely came out of a lab in Wuhan, China, and added, “the question is who commissioned the work, who started the work that they were doing in that lab, and the answer…comes back right to here, to our country, to Dr. Fauci.”

Fox News is now claiming Dr. Fauci is responsible for the existence of COVID-19 pic.twitter.com/FBrnajMtFX

“Dr. Fauci is the leading proponent of a type of virus research called gain of function,” he continued. “The idea is to manipulate genetic information in the lab to make viruses as contagious as possible so we can learn how to fight them. It’s a noble intention but accidents happen.”

“In 2014 Dr. Fauci commissioned work that led to that kind of manipulation in the lab that is so close to what we saw with this pandemic,” Hilton added. “That’s what needs to be investigated, and yet there is no one who wants to ask ‘why did Dr. Fauci commission that work and continue to fund it, despite a ban in 2014?’ And then the second big question is are we still funding this kind of research and risking another pandemic?”

Hilton is correct that gain-of-function research was suspended in 2014 by the Obama administration, but in 2017, the National Institutes of Health lifted the ban and resumed funding gain-of-function projects.

The idea that the virus was somehow man-made has been repeatedly debunked. And there is also no evidence to suggest that Fauci was involved at any time with research on the coronavirus prior to the Wuhan outbreak.

Baseless conspiracy theories blaming the virus on work overseen by Fauci have been floated throughout the last year, and have been heavily tied to Chinese disinformation campaigns that claim the coronavirus was actually developed at the Fort Detrick Army medical base in Maryland. Both Chinese social media and Russian outlets have pushed the theories.

Fox seems to be pushing this new theory via Hilton and by highlighting an editorial from New York Post writer Miranda Devine, which baselessly claimed Fauci had “deceived us on everything from masks to herd immunity.”

Fox News and the National Institutes of Health did not immediately respond to Insider’s requests for comment.