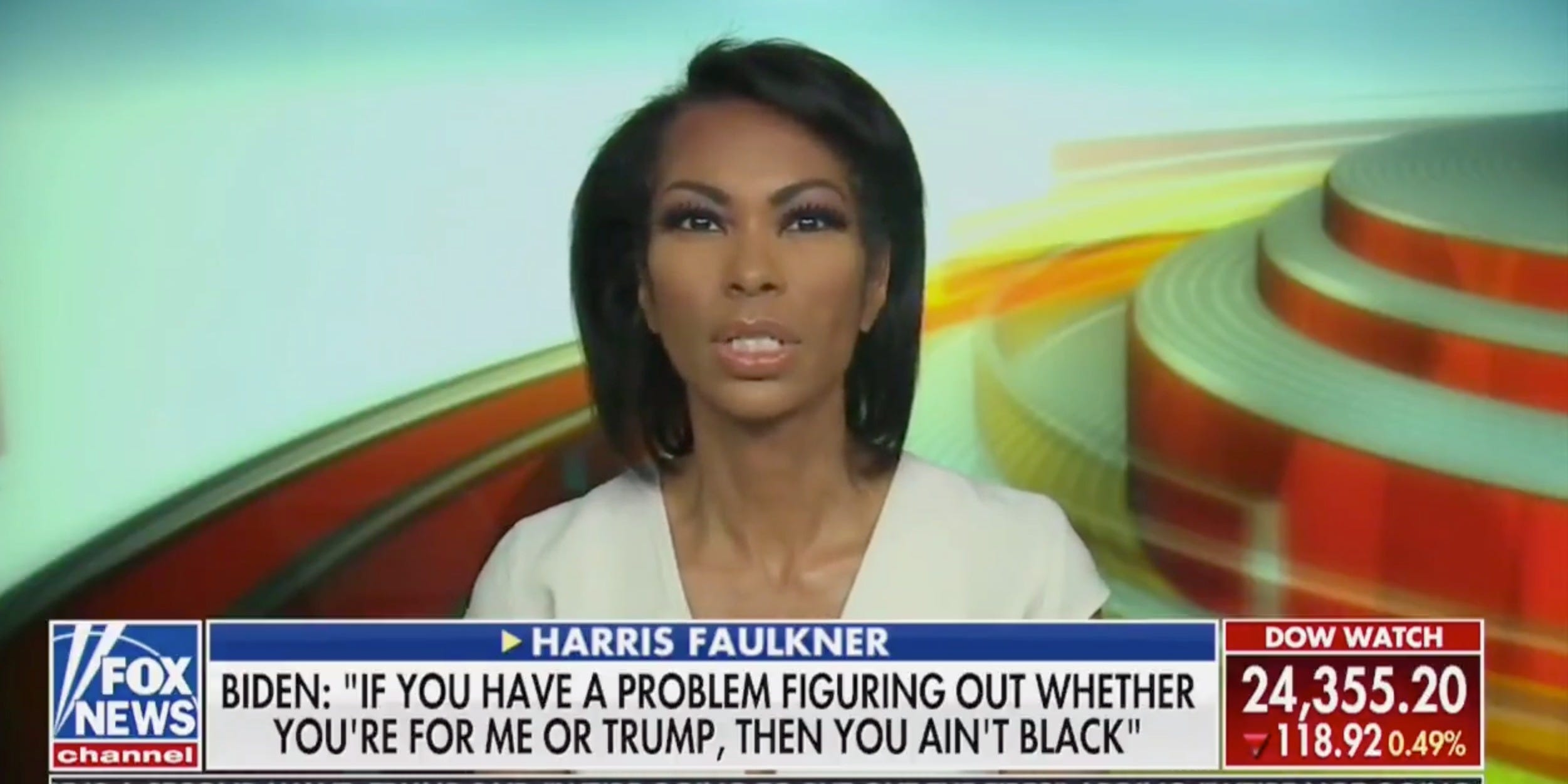 Faulkner’s statement came after Biden appeared on “The Breakfast Club” radio show on Friday morning. At the end of the interview with host Charlamagne Tha God, the former vice president said, “If you have a problem figuring out whether you’re for me or Trump, then you ain’t black.”

Biden later apologised for his remark during a call with black business leaders with the US Black Chambers.

“I should not have been so cavalier,” he reportedly said. “I’ve never, never, ever taken the African American community for granted.”

Biden added that he “shouldn’t have been such a wise guy,” and that “no one should have to vote for any party based on their race, their religion, their background,” according to CBS News reporter Ed O’Keefe. 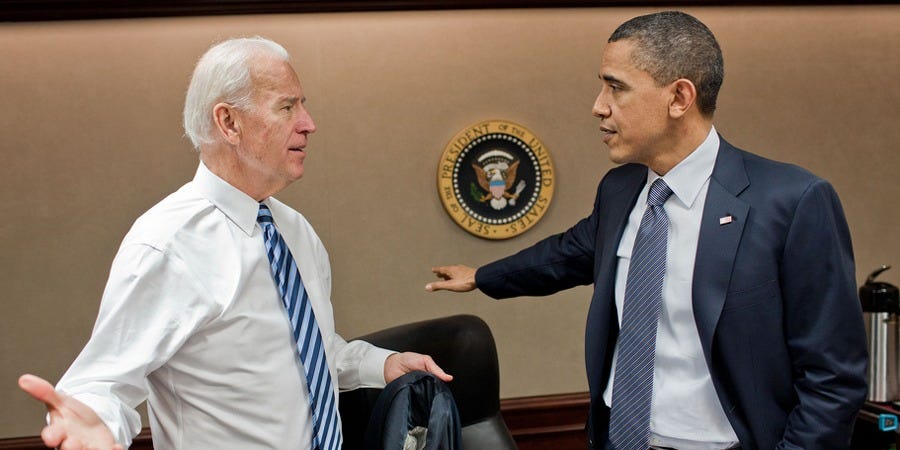 Faulkner, who is black, described Biden’s comments as “hurtful.”

Faulkner’s father served in the US Army as an aviator and completed two tours in Vietnam.

“This is more than just a little offensive. It is short-sighted,” she added. “It is a blind spot for this former vice president. He should have gotten up immediately on whatever venue, microphone he had. I would have said it for him immediately right there … and say, ‘you know what, let me restate that.'”

Biden’s comment also attracted criticism from Sen. Tim Scott of South Carolina, who is the only black Republican serving in the US Senate.

“Joe Biden’s comments are the most arrogant and condescending thing I’ve heard in a very long time,” Scott said in a tweet. “I am offended, but not surprised.”

Trump later retweeted Faulkner’s televised segment and described her as “a great American.”

Trump’s campaign also capitalised on the incident by selling t-shirts on its website that said, “#YouAintBlack – Joe Biden.”

“Sport this shirt and make sure NO ONE forgets the words #YouAintBlack came out of Joe Biden’s mouth,” the t-shirt’s description said.