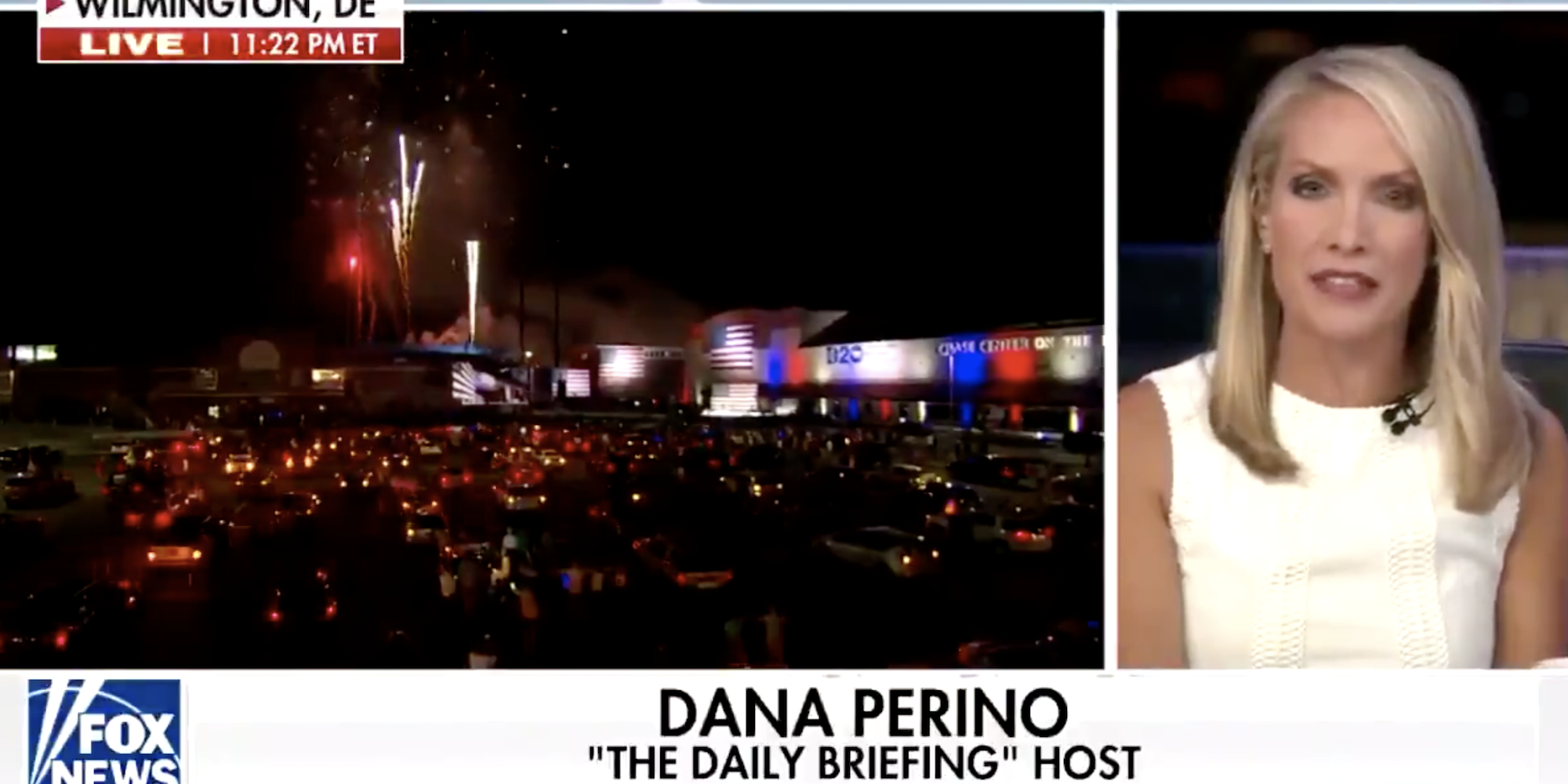 Joe Biden is winning rave reviews for his speech accepting the Democratic presidential nomination on Thursday night – even from usually critical pundits in conservative media.

After Biden’s speech aired on the final night of the Democratic National Convention’s first virtual conference, Fox News anchors, hosts, and analysts delivered their verdict, and it was one likely to rile President Donald Trump.

“Remember Donald Trump has been talking for months about Joe Biden as mentally shot, a captive from the left,” Wallace said.

“And yes, Biden was reading from a teleprompter in a prepared speech, but I thought that he blew a hole – a big hole in that characterization.”

Chris Wallace on Fox news:
“I thought it was an enormously effective speech.“ #DemConvention pic.twitter.com/AzZ3w1kduH

Previously, Fox News hosts and contributors had echoed the Trump campaign’s central attack against Biden – the claim he is in cognitive decline.

Trump responded to the speech by characterising it as “just words” and offering Biden’s long history in politics as proof he is unlikely to prove an agent of change.

In 47 years, Joe did none of the things of which he now speaks. He will never change, just words!

His response came while Biden was still speaking, but commentators largely declined to follow Trump’s lead.

The anchor Bret Baier also praised the address, describing it as “the best” he’d seen in Biden’s campaign for president. “This is what he needed to do,” Baier added.

Dana Perino, a Fox News anchor who served as George W. Bush’s press secretary, after the speech said Biden “just hit a home run in the bottom of the ninth.”

Karl Rove, the architect of Bush’s two election victories, said that the speech was “very good” and that he’d be worried if he were a GOP strategist working on this year’s presidential campaign.

Karl Rove on @FoxNews at the close of the #DNCConvention2020 pic.twitter.com/V6HNLzelxc

Laura Ingraham, one of Trump’s loudest cheerleaders on the network, later seemed to take Trump’s son Donald Trump Jr. by surprise when she too praised the speech.

“He did beat expectations, Don,” she said, prompting the younger Trump to abruptly stop smiling. “I mean, people were expecting him to flub every line and have a senior moment.”

At the same time, the Drudge Report, the popular, historically conservative aggregation website that recently has been critical of Trump, led its coverage of the speech with the headline “Biden Barn Burner” and linked to commentary that he “crushed expectations.”

The positive coverage of his Biden’s address, in which he accused Trump of dividing and exploiting America, is likely to rile the president, who in the past has complained about Fox News coverage he deems insufficiently loyal.