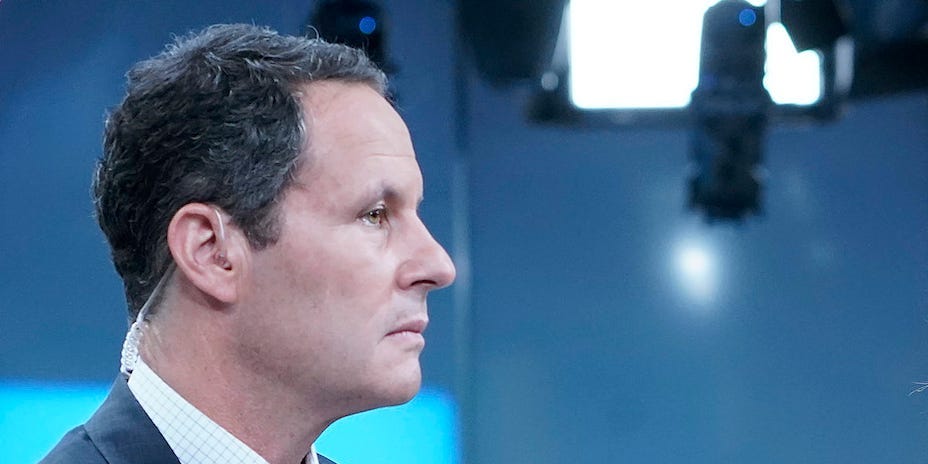 “He has 75 million supporters,” the Fox News host said of Trump.

“So if you have an overarching sense that I gotta bring the country together, because, we see what’s happening around this country, how 50 state houses are being threatened on Inauguration Day â€” this is the last thing you wanna do,” Kilmeade said.

"We see what's happening around this country, how 50 state houses are being threatened on Inauguration Day, this is the last thing you want to do" pic.twitter.com/LS1DOfEWkR

Kilmeade’s comments are part of a recent pattern among some conservative media personalities who have described impeachment and other calls for Trump to be held accountable as divisive.

On Jan. 7 during the first “Fox & Friends” show following the attempted coup, Kilmeade condemned the violence and delivered his harshest assessment of Trump to date, a significant departure from the chummy relations the two enjoyed during the myriad call-in interviews the president had on the show since 2015.

“Let’s be honest,” Kilmeade said last Thursday. “”Since November 3, or when we got the verdict by November 5, the president’s behaviour has been terrible.”

Kilmeade also lamented how Trump’s supporters sullied their reputation of being non-violent on Jan. 6., despite numerous recorded incidents of violence in Trump’s name and at the president’s rallies, the Charlottesville debacle and other clashes with counter protesters over the past few years â€” even as recently as Dec. 14 after a different protest in the nation’s capital.

“Well, that track record broke. And even if it was infiltrated by people who don’t like him, it doesn’t matter,” Kilmeade said last week. “When you send 50, 60, 70, 80,000 people to the Capitol, which is guarded by a handful of cops and 150 National Guards, guess what? They are going to get in.”

Yet when it comes to holding the president responsible for the riot via impeachment, Kilmeade said Tuesday that it would be “as dumb as Nancy Pelosi hopping on ’60 Minutes’ last night and saying the president is an imminent threat, and he has to be derailed.”