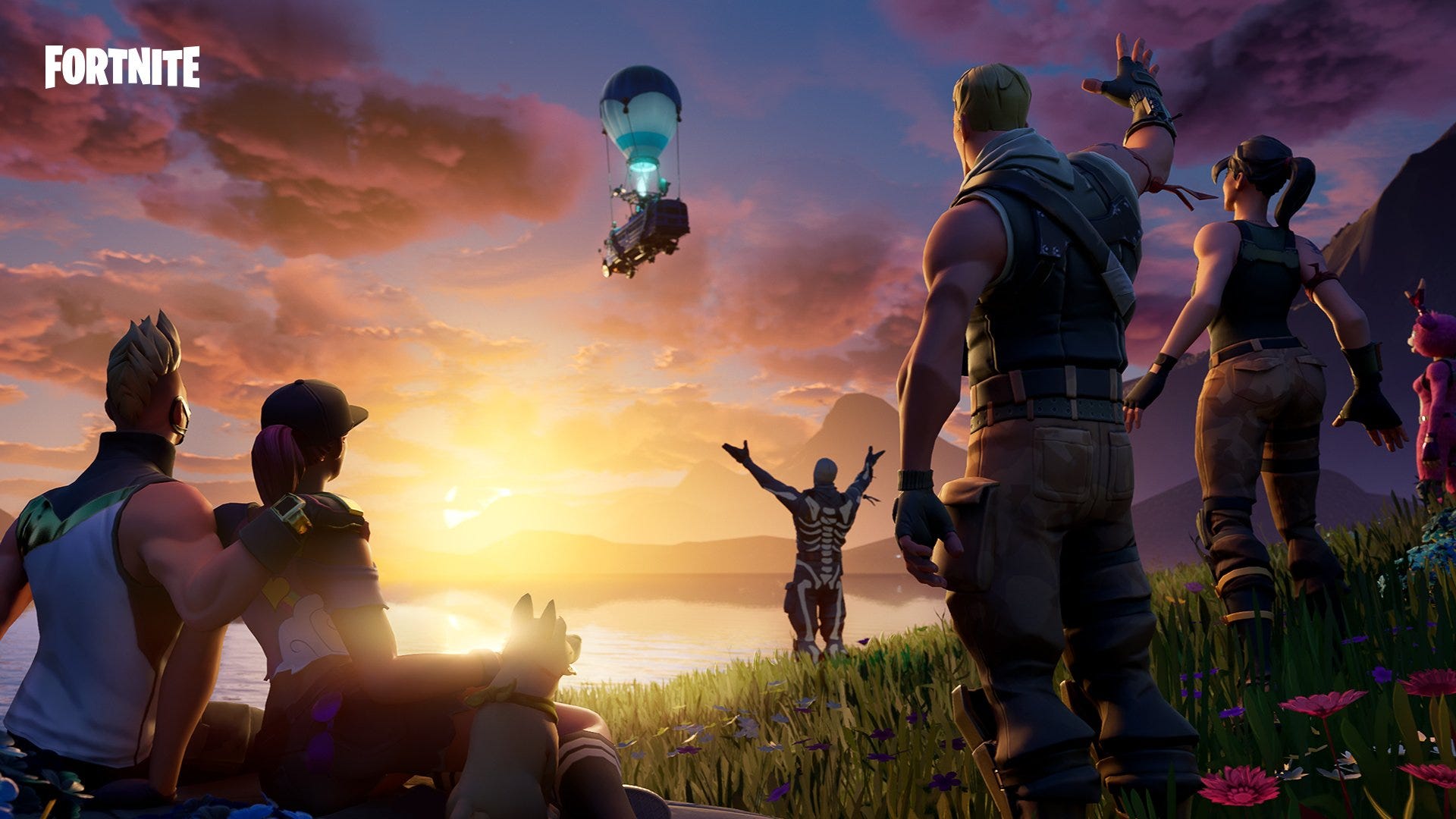 “Fortnite” just got a major update last week that brings the game into its latest “season.”

Alongside that major update, which flooded the game’s map and added a mess of new stuff, was a notable removal: Police cars are no longer in the game, Business Insider has confirmed.

The removal comes amid widespread anti-police-brutality protests in the United States after the death of George Floyd, a 46-year-old Black man who died in police custody. Consumers and employees have put pressure on companies like Xbox-maker Microsoft and Amazon to address and sever partnerships with police.

“Fortnite” maker Epic Games declined Business Insider’s request for comment on the removal, or to confirm that police cars were removed.

But a person familiar with the game’s development confirmed the removal to The Wall Street Journal and said that it wasn’t “a political statement” as much as a measure of “being sensitive about the issues many people in our audience are dealing with.”

In “Fortnite,” police cars were used as decorative items in the game’s surreal world. That imagery has been removed in the latest season, while other car models remain in the game.