The billion-dollar gaming powerhouse behind 'Fortnite' is taking on Microsoft, Sony, and Nintendo with a new publishing division 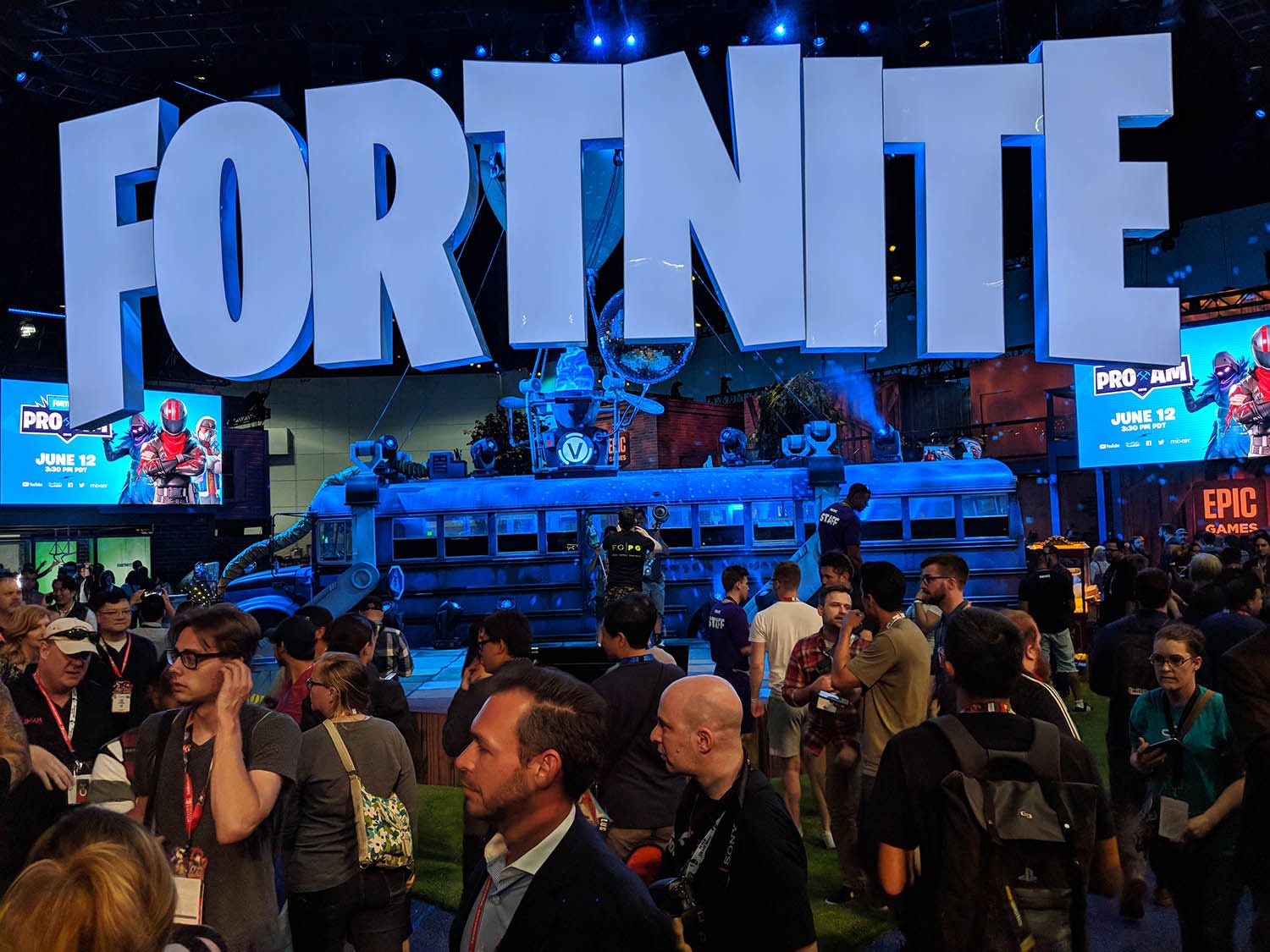 The gaming powerhouse behind “Fortnite,” Epic Games, is launching a massive new venture that will pit it against the game industry’s biggest players: Nintendo, Sony, Microsoft, EA, and Activision.

The new division is known as Epic Games Publishing, and the company heralded it as, “a new multiplatform publishing effort with a developer-first approach.” The big takeaway there is that Epic is looking to publish games on platforms other than its own PC storefront, and “multiplatform” implies console, mobile, and PC.

Epic is setting some standards up front with its publishing division – standards that are sure to shake up industry precedents:

To start, Epic is working with three major indie developers: Playdead (“Limbo,” “Inside”), gen Design (“Ico,” “Shadow of the Colossus,” and “The Last Guardian”), and Remedy Games (“Alan Wake,” “Max Payne,” and “Control”). 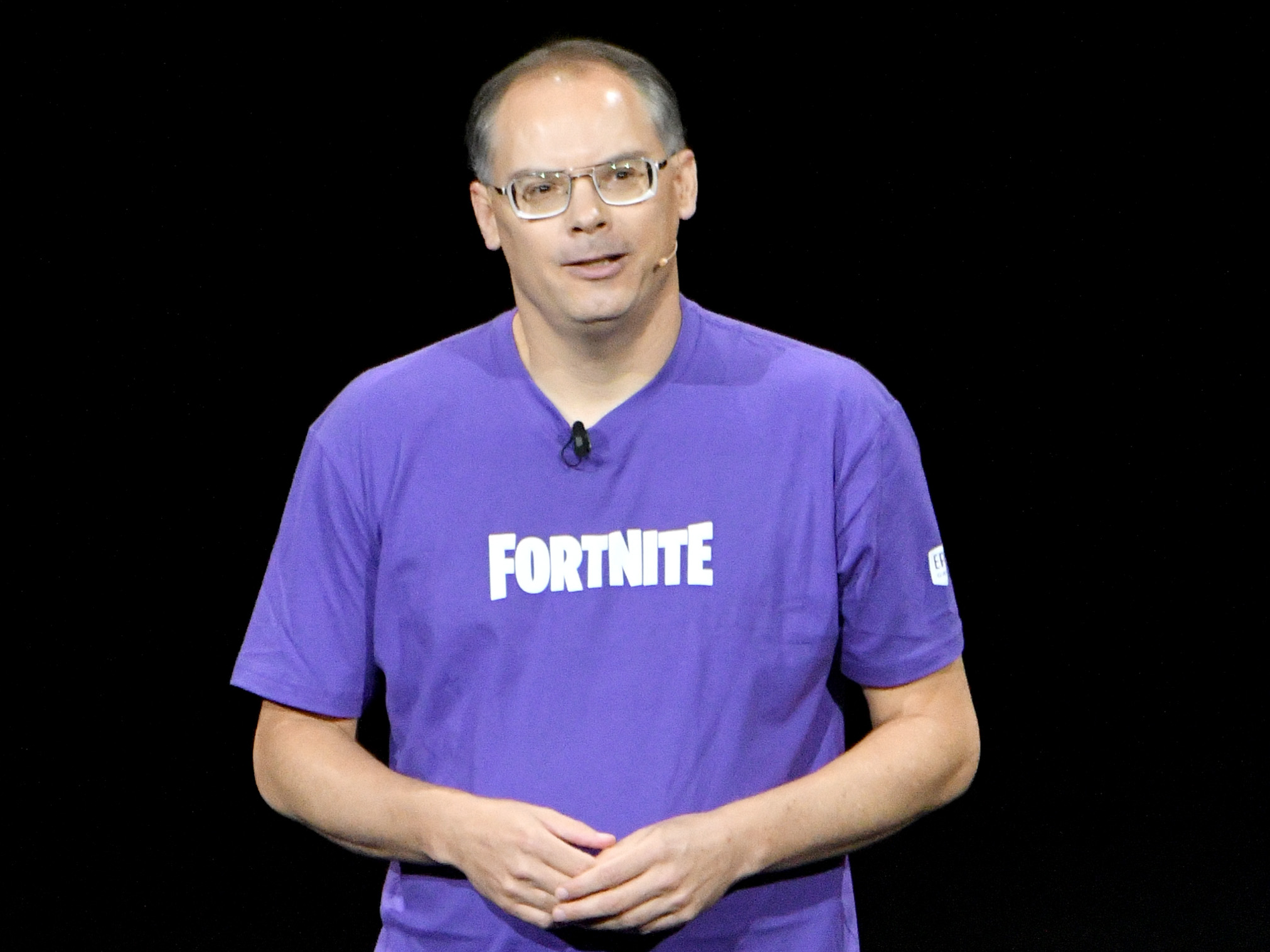 Beyond “Fortnite,” which rakes in billions of dollars annually, Epic Games has major stakes in other sectors of the game industry.

It produces Unreal Engine, a critical software suite that’s used to build games; and it runs the Epic Games Store, an insurgent digital marketplace for gaming that has aggressively pushed back against the 800-lb. gorilla that is Valve’s Steam service.

In short: The move into game funding and publishing games is Epic’s latest venture into another core sector of the video game business.