Google just booted 'Fortnite' from the Play Store, hours after Apple banned it from the iPhone and iPad App Store 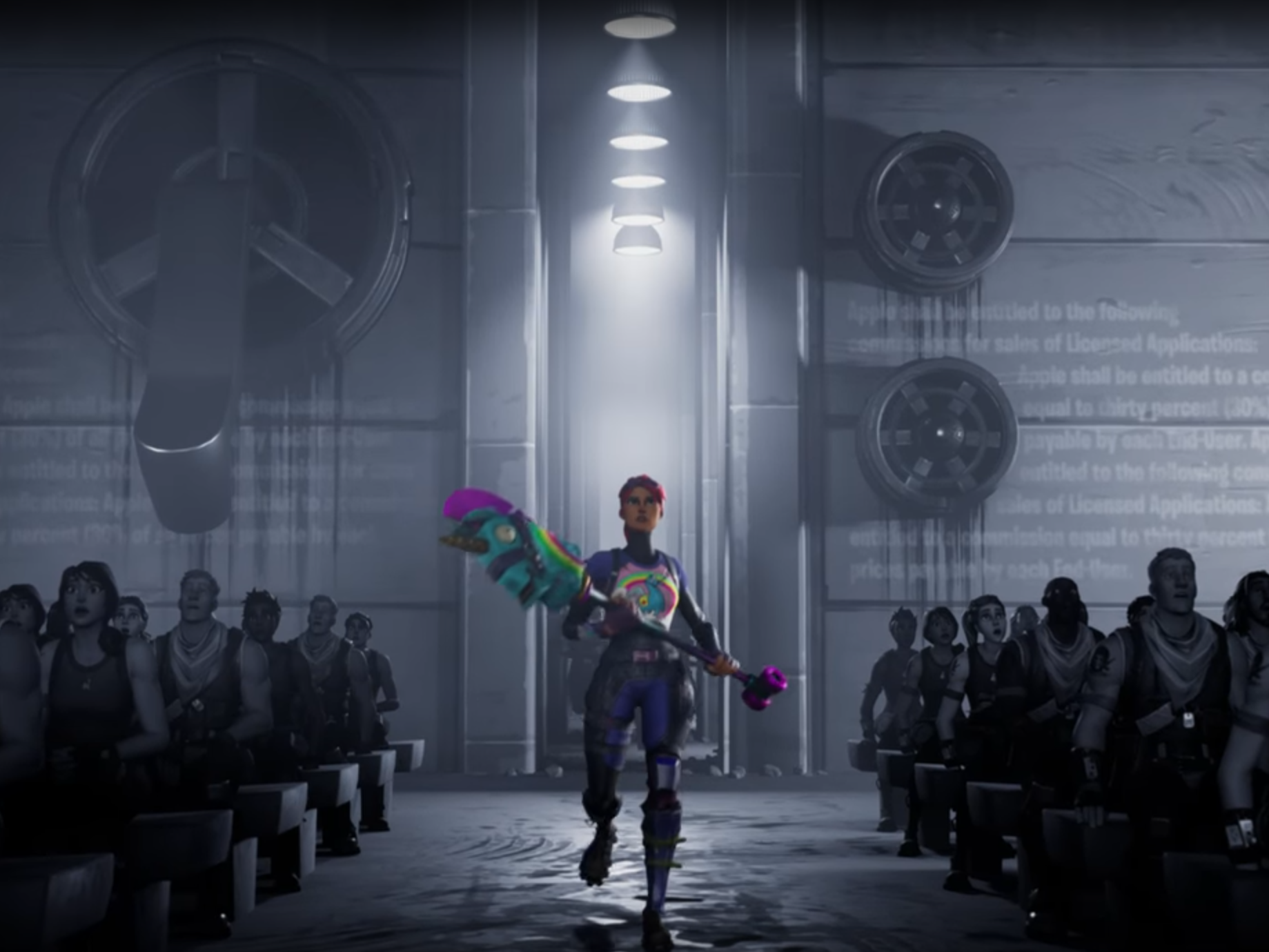 Having just been booted from the Apple App Store, Epic’s Fortnite has now been removed from the Google Play Store, too.

It comes as no surprise. Everything kicked off after Epic rolled out an update on Thursday morning that lets users pay Epic directly for in-app purchases, instead of going though Apple and Google’s existing purchase systems. Both companies require apps on their respective stores to pay a 30% cut of most transactions.

Apple was first to fight back, kicking Fornite off the iPhone and iPad App Store – leading Epic to respond by filing a lawsuit against the company and screening in the hit game a parody of Apple’s 1984 commercial that took shots at the company’s present-day App Store policies.

Now Google is following suit and has kicked the game from its Play Store, though at the time of writing there has been no immediate sign of retaliation from Epic.

A Google spokesperson told Business Insider: “The open Android ecosystem lets developers distribute apps through multiple app stores. For game developers who choose to use the Play Store, we have consistent policies that are fair to developers and keep the store safe for users. While Fortnite remains available on Android, we can no longer make it available on Play because it violates our policies. However, we welcome the opportunity to continue our discussions with Epic and bring Fortnite back to Google Play.”

Fortnite is also available to download on Android directly via Epic’s own website. In fact, for a time, this was how Android users had to access the game until April, when Epic finally decided to play by Google’s rules and brought the game back to the Play Store.

Right now, all Android users can still download the game directly from Epic, while Samsung smartphone owners can get it from the Galaxy Store.