The day after 'Fortnite' stopped getting updates on iOS, Apple featured the game's main competitor in the App Store 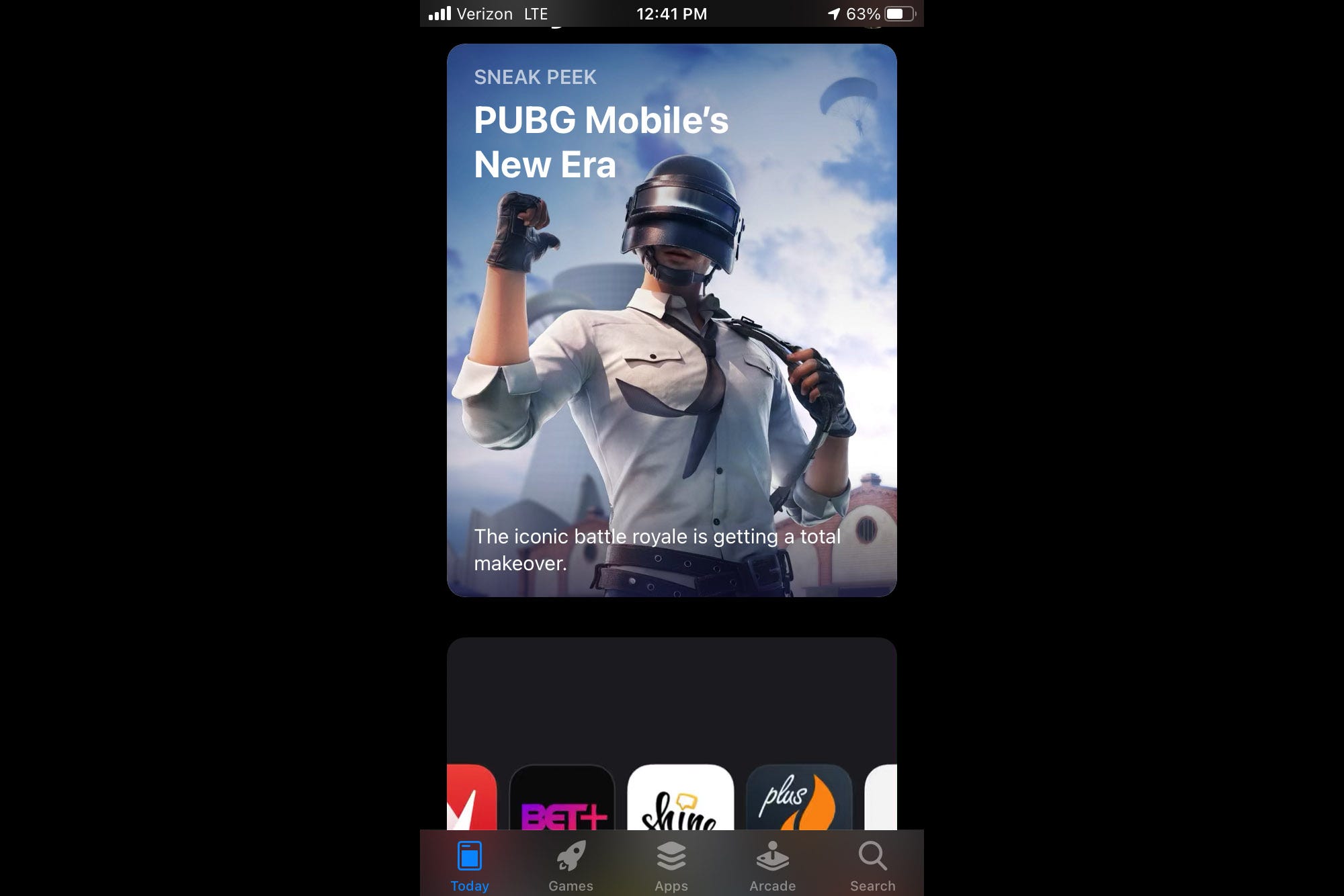 “Fortnite” maker Epic Games and Apple are at the earliest stages of a heated legal battle, and there’s already been one major casualty: “Fortnite” was kicked off the App Store on August 13, and it’s not coming back anytime soon.

Worse for current players, the game can’t be updated.

Anyone playing “Fortnite” on iPhone or iPad isn’t able to play the game’s next season, which started on August 27, nor are they able to play with friends on other platforms.

And now, in an apparent jab at “Fortnite” maker Epic Games, Apple featured one of the game’s main competitors on the front page of its iOS App Store on Friday, August 28 – the day after the new “Fortnite” season kicked off.

The promo, for the popular Battle Royale-style game “PUBG Mobile,” is more than just Apple giving prime real estate to a major “Fortnite” competitor, and there’s no indication the article is a direct attack on “Fortnite.” Tapping through brings users to an editorial detailing the next major update coming to “PUBG” on September 8.

Still, it’s the latest event in an ongoing spat between the “Fortnite” maker and Apple, at the heart of which is the 30% cut Apple takes from most App Store purchases.

On August 13, “Fortnite” players on iPhone, iPad, and Android devices started seeing a new payment option in the game.

The new option said “Epic direct payment,” which is exactly what it sounds like: Instead of paying Apple, then Apple paying “Fortnite” maker Epic Games, you could pay less money to Epic directly for the same thing.

By doing this, Epic intentionally circumvented paying Apple and Google their respective cut of goods sold through their digital storefronts: 30%, an industry standard for digital platform holders like Apple, Google, Microsoft, Sony, Nintendo, and others.

As a result of the payment option being added, which violated their storefronts’ terms of service, both Apple and Google pulled “Fortnite” from their official app stores. That said, “Fortnite” players on Android are able to circumvent the Google Play store and download the game directly from Epic, which iPhone owners are unable to do.

Being pulled from the app stores makes the game unable to be downloaded if you haven’t done so before, and it also stops the game from receiving future updates.

That last bit is particularly critical for “Fortnite,” an online game with seasonal updates. When the latest update arrived on August 27, players on iPhone and iPad were unable to play it, or buy the new Battle Pass, or play with friends on other consoles.

Beyond “Fortnite,” Epic also maintains the Unreal Engine – a set of software that’s used to create games, including “PUBG Mobile,” the smartphone version of “PlayerUnknown’s Battlegrounds.”