Lewis Hamilton said racing after getting COVID-19 'destroyed' him, and slammed world leaders for 'laughing off' the virus 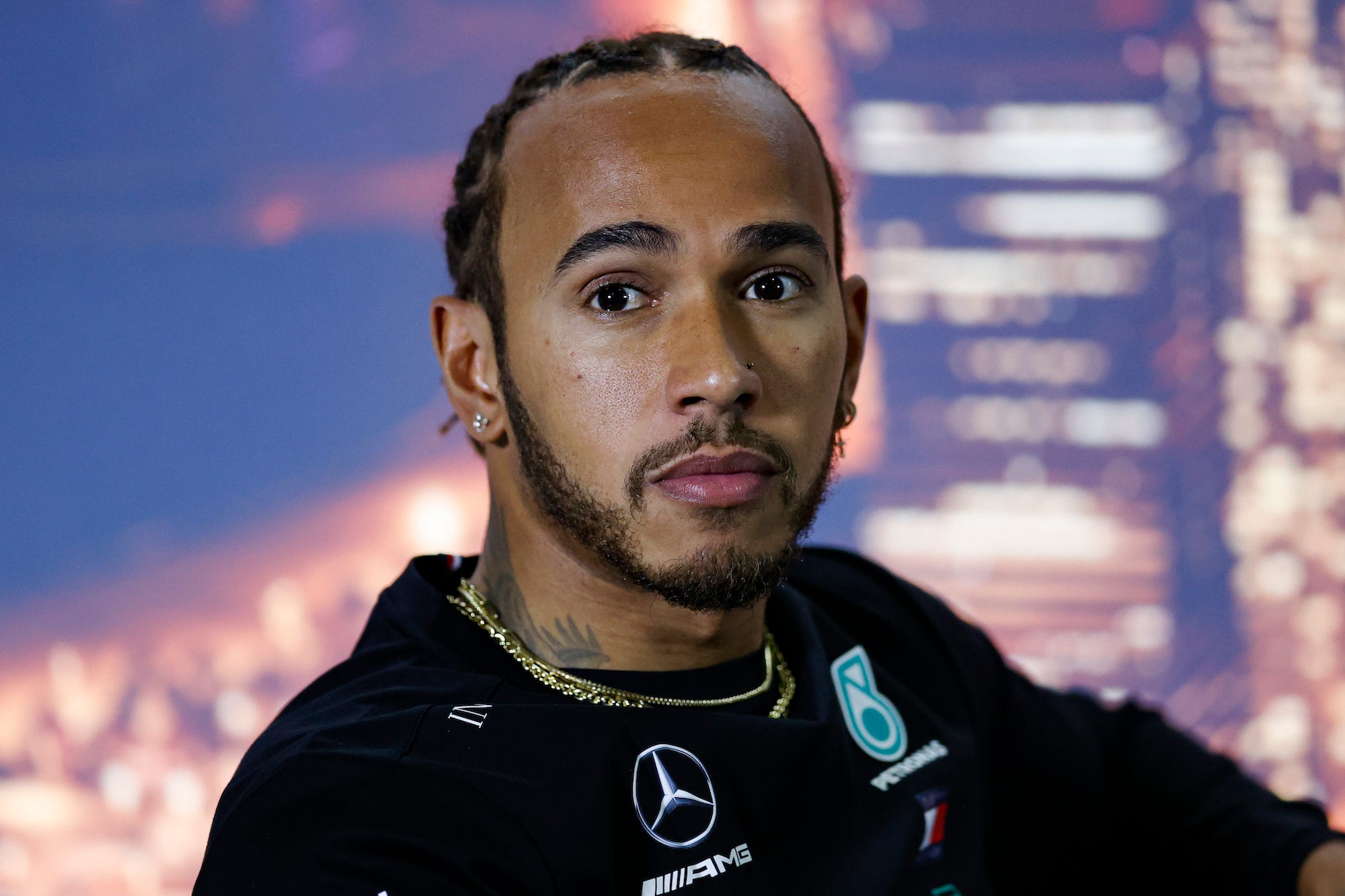 Lewis Hamilton says he is grateful to be alive following his battle with COVID-19.

The 35-year-old tested positive for the coronavirus at the start of December, forcing him out of the penultimate race of the Formula One season in Sakhir, Bahrain.

He returned for the Abu Dhabi Grand Prix on Sunday, where he finished in third place. The race was won by Red Bull’s Max Verstappen, his second victory of the season.

After the race, Hamilton said he was “destroyed” by racing for the first time since having the virus.

“I am destroyed. I do not feel good,” Hamilton said after the race, according to the BBC. “But I’m happy and grateful I am alive. I live to fight another day and I still managed to finish with a podium.”

The Mercedes racer, who swept to a joint record seventh Driver’s Championship after winning the Turkish Grand Prix on November 15, went on to criticise “world leaders” for underestimating the pandemic.

“COVID is no joke,” he said. “I never thought it was. I knew at some stage if I got it it would be tough because there are people out there losing their lives. So I knew it was serious.

“I always find it very strange to see world leaders laughing it off like it is nothing.” Hamilton didn’t name any specific world leaders in his comments.

“To be able to come back here this weekend, I knew I wouldn’t physically be where I have been the rest of the season but I made it. Where there is a will, there is a way.”

Hamilton previously said that he only had “mild symptoms” of the virus, although he didn’t say exactly what those symptoms were. Mild symptoms generally include a headache, loss of sense of smell, and muscle aches.

“I am really lucky that I feel OK with only mild symptoms. Please look after yourselves out there. You can never be too careful,” Hamilton said after contracting the virus.