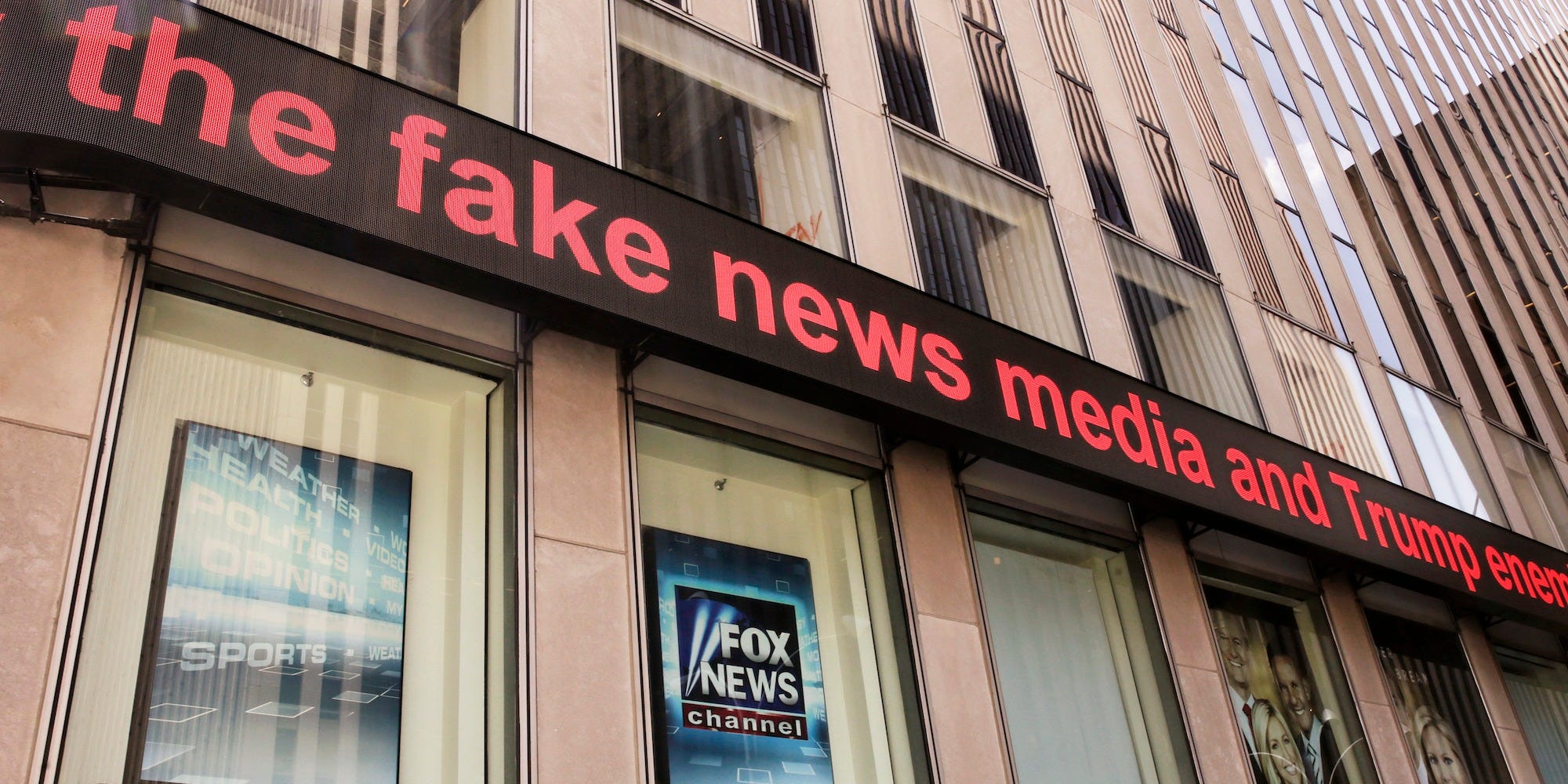 Fox Corp has hired a former aide to President Donald Trump to lead a covert team of conservatives with the mission of discrediting Fox’s critics, The New York Times’ Ben Smith, reported Sunday.

The team is tasked with attacking and attempting to discredit Fox’s critics, including the left-leaning Media Matters, which regularly reports on Fox, and Sleeping Giants, a social media account that’s attempted to pressure companies to stop advertising on Fox News.

Smith wrote the team’s role is to “defend Fox from criticism from progressive outlets like Media Matters and Sleeping Giants on social media, protect advertising dollars and discredit critics,” according to three sources. It’s unclear what efforts the team has been involved with.

Neither Schwartz nor Griswold, both of whom are active on Twitter, have publicly identified themselves as Fox employees.

There is a well-established revolving door between Fox and the Trump campaign and administration, and Fox Corp has long employed a robust PR team. But it is unusual for a news organisation to have a team responsible for discrediting its critics.