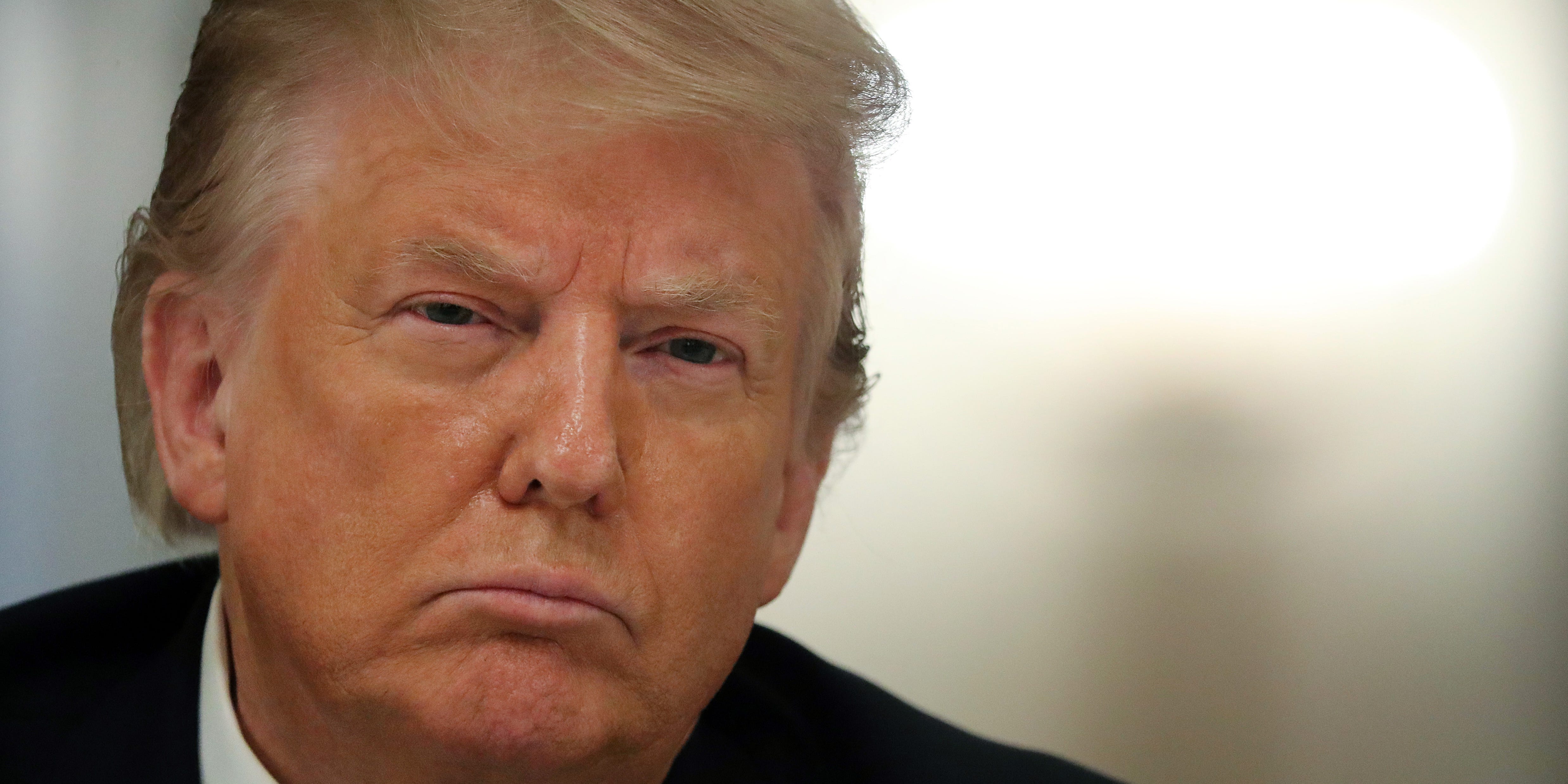 Miles Taylor, who served as the Department of Homeland Security’s chief of staff, in a video endorsement of Biden said that working under the current administration was “terrifying.”

“What we saw week in and week out, for me, after two and a half years in that administration, was terrifying. We would go in to try to talk to him about a pressing national security issue – cyberattack, terrorism threat. He wasn’t interested in those things. To him, they weren’t priorities,” Taylor says in the video, which was produced by the group Republican Voters Against Trump.

Taylor said that many of the things President Donald Trump wanted DHS to do were impossible and in some cases illegal. He characterised the president as vindictive and self-centered.

NEW: Testimonial ad from Trump's Former DHS Chief of Staff @MilesTaylorUSA, declaring his support for Joe Biden and describing Trump's presidency as "terrifying" and "actively doing damage to our security."

Taylor also wrote an op-ed for The Washington Post in which he said Trump has tried to turn DHS into a “tool used for his political benefit.”

“Trump’s indiscipline was also a constant source of frustration… The decision-making process was itself broken,” Taylor wrote.

“It is more than a little ironic that Trump is campaigning for a second term as a law-and-order president. His first term has been dangerously chaotic. Four more years of this are unthinkable,” he added.

The White House brushed off Taylor’s endorsement of Biden.

“This individual is another creature of the DC Swamp who never understood the importance of the President’s agenda or why the American people elected him and clearly just wants to cash-in,” White House spokesperson Judd Deere said regarding Taylor, according to Forbes reporter Andrew Solender.

While other former senior administration officials have publicly condemned Trump in recent months, including former national security adviser John Bolton and former Defence Secretary James Mattis, they have stopped short of giving a full-throated endorsement of Biden. Bolton recently told Insider political correspondent Sonam Sheth that he would not vote for Trump or Biden.