The former communications vice president of the Washington Redskins said working there was worse than in politics, calling the workplace 'hostile, manipulative, passive-aggressive' 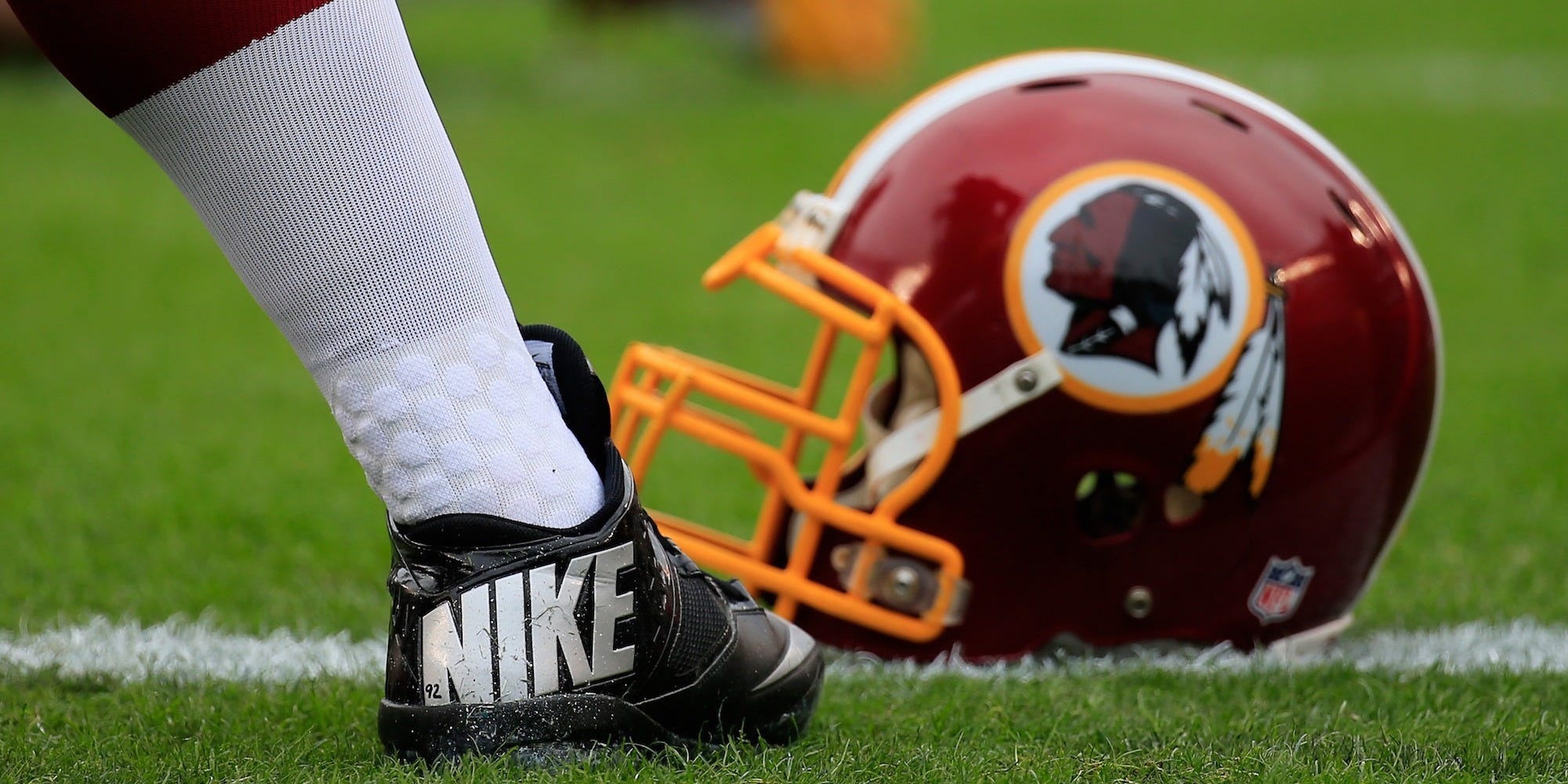 While working for the Washington Redskins, the former vice president of communications said she had “never been in a more hostile, manipulative, passive-aggressive environment.”

“And I worked in politics,” she added.

Julia Payne, who worked for the Redskins in 2003, has also worked as assistant press secretary in the Clinton administration, according to a Washington Post investigation published Thursday.

The Post spoke to more than a dozen women who accused team employees – including some top executives – of sexual harassment and verbal abuse, including sharing conversations and text messages depicting the alleged harassment.

Seven former employees said Larry Michael, who retired as senior vice president of content on Wednesday, would describe women in “sexual and disparaging overtones,” The Post reported. He was also heard on a “hot mic” in 2018 talking about the looks of a college-age intern.

Alex Santos, who was fired as director of pro personnel last week, was accused by eight women – six former employees and two journalists covering the team – of inappropriate remarks and unwelcome advances. Rhiannon Walker, a reporter for The Athletic, told The Post that Santos would repeatedly come on to her and told her she had “an arse like a wagon.”

While team owner Daniel Snyder was not explicitly involved in any allegations, the women who spoke to The Post said he still had a role in perpetuating the “hostile” workplace environment.

The team also only has one full-time staffer in the human resources department, according to The Post report, and there wasn’t a clear understanding of how to report such instances of sexual harassment.

“With such a toxic, mood-driven environment, and the owner behaving like he does, how could anyone think these women would go to HR?” Payne told The Post.

The team told The Post in a statement that it “takes issues of employee conduct seriously,” adding that they hired attorney Beth Wilkinson and her firm, Wilkinson Walsh, “to conduct a thorough independent review of this entire matter and help the team set new employee standards for the future.”

“While we do not speak to specific employee situations publicly, when new allegations of conduct are brought forward that are contrary to these policies, we address them promptly,” the team said.