A retired US Army four-star general who personally led men in battle sharply criticised President Donald Trump Wednesday for his inaction on intelligence that Russia paid secret bounties to militants to kill US troops, accusing the commander-in-chief of being more concerned with protecting himself than American troops.

“That a president would do so little to protect the people to whom he has a sacred obligation is unfathomable,” retired Gen. Wesley Clark, who served as the former Supreme Allied Commander of NATO, wrote in an op-ed for USA Today.

“It is a dereliction of his duty as commander in chief, an abandonment of the troops who depend upon him, and a betrayal of leadership,” he said.

US intelligence found that the Russian military intelligence unit GRU has been secretly paying bounties to Taliban-linked militants to kill US and coalition forces in Afghanistan, The New York Times first reported last Friday.

The Times, as well as several other media outlets, reported that the president was briefed on the intelligence but failed to act. Trump has claimed that he was never briefed, purportedly because there was dissent within the intelligence community about the credibility of the information.

Former members of the intelligence community, including those who briefed past presidents, told Insider it would be “intelligence malpractice” not to bring a threat against Americans to the president’s attention, casting doubt on White House claims.

Nonetheless, Trump has sent tweet after tweet arguing he was never briefed and calling it a “hoax.” Both The Times and The Washington Post have reported that Russia’s bounty operations resulted in the deaths of US troops. 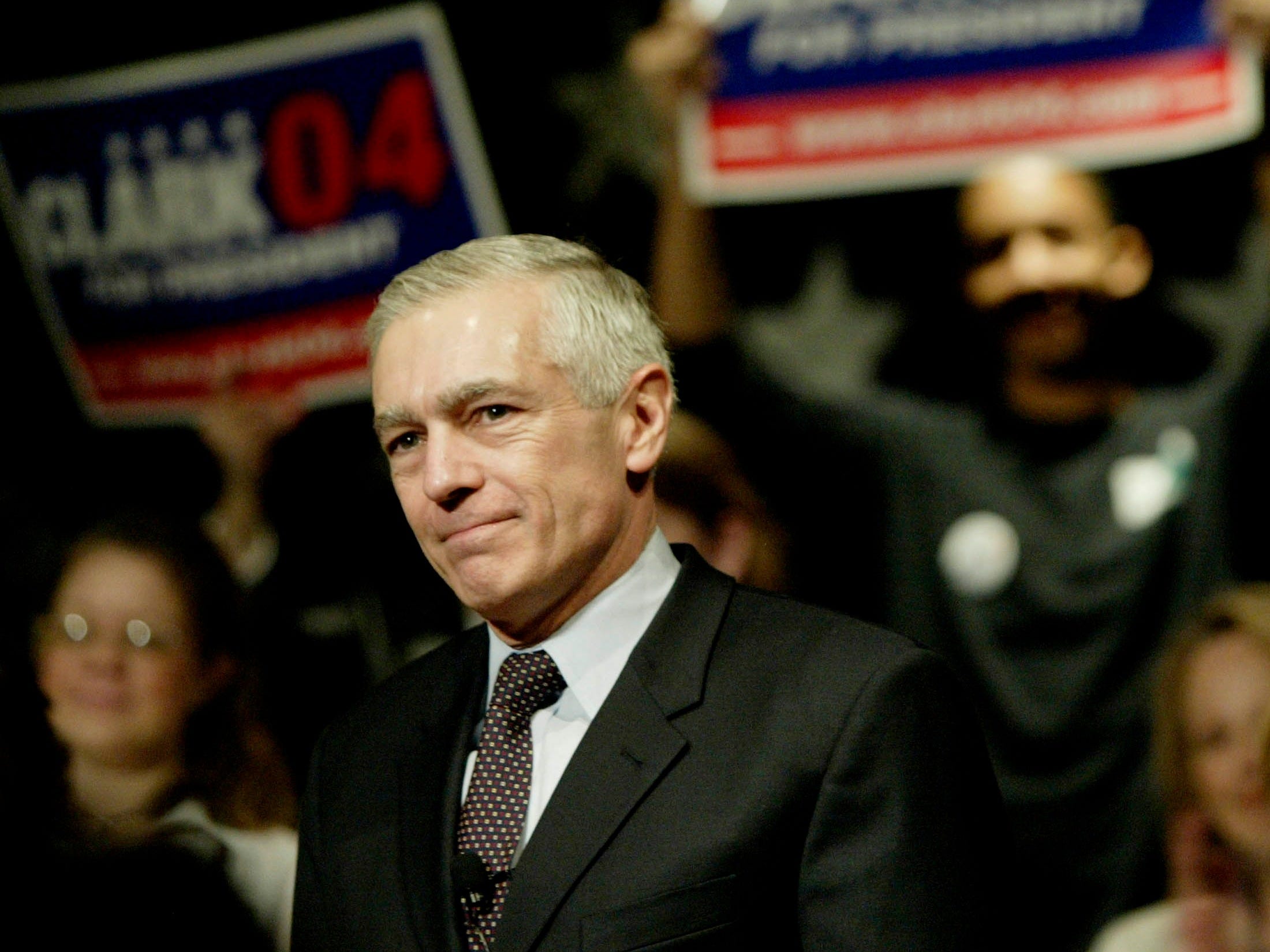 “While I find that difficult to believe,” Clark wrote Wednesday, “that is still no excuse for the president’s behaviour since the story became public. He should have, and still can, call on Putin to immediately halt this behaviour, and do so publicly.”

He noted that in Trump’s tweets, “the welfare of the nation and of our troops did not come up,” arguing that “this is not what leadership looks like.”

“Trump receives well-deserved criticism for failing to serve his country in Vietnam,” wrote Clark, who was wounded in combat and earned a Silver Star in Vietnam as an infantry leader. “Given the lack of loyalty to the troops he has displayed in recent months, that might have been for the best.”

Clark is a West Point graduate and Rhodes Scholar who led the successful aerial campaign against Yugoslavia while serving as NATO’s supreme allied commander Europe. He ran for president in 2004 as a Democrat.

The retired Army general wrote that the US should be hitting Russia with additional sanctions and moving more troops into Europe to counter Russia, suggestions that run contrary to the president’s plan to withdraw thousands of troops stationed in Germany.

Senior Pentagon leaders briefed Trump Tuesday on plans to redeploy 9,500 US troops in Germany. The department said in a statement on the matter that the move would “enhance Russian deterrence” but did not explain how.

Clark argued that “service members’ lives demand a strong response,” adding that if Trump had been with his company in Vietnam, he suspects “he would have hung back and let the rest of us fend for ourselves.”