Former Forbes magazine president and publisher Jim Berrien has been named president and chief operating officer at environmental Web site Mother Nature Network. Berrien will lead the site’s “operations, partnerships, and growth,” according to a release.

Berrien left Forbes last August, just as the company was about to get started merging its print and online operations.

Beyond shifting his attention from print to the Web, Berrien will have to pledge allegiance to a different arena rock band: long-time Rolling Stones keyboardist Chuck Leavell is Mother Nature Network’s co-founder and director of environmental affairs. At Forbes, Berrien’s investors included U2 front man Bono, via his Elevation Partners fund.

Disclosure: Forbes.com is my previous employer. 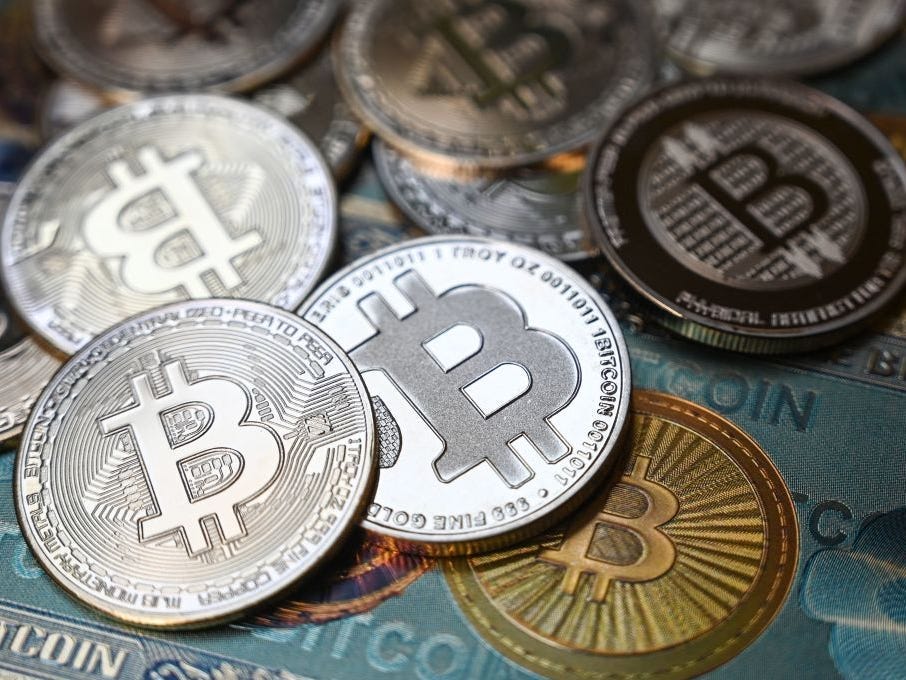