The former CEO of Ferrari North America and COO of Bugatti of the Americas admitted to a $US2.8 million kickback payment scheme he ran while selling supercars.

Maurizio Parlato, 58, of Washington, DC, pleaded guilty to one count of subscribing to a false tax return and one count of not filing a Report of Foreign Bank and Financial Accounts, the US Attorney’s Office District of New Jersey announced on Wednesday. The news was first reported by Jalopnik.

Parlato’s scheme, according to the announcement, included assisting dealers and buyers in misallocating supercars “to customers who were not on the list of approved purchasers” via kickbacks, otherwise known as bribes. But that wasn’t all.

The announcement, as well as court documents, said Parlato was a Florida resident while serving as the CEO an unnamed “Company B” that was based in Englewood Cliffs, New Jersey, from 2002 to 2009. Company B was in charge of distributing cars made by Company A, “a luxury automobile manufacturer” based in Maranello, Italy.

Company A, the release went on, makes very limited-run cars, and Parlato “had some measure of authority over the allocations of those limited edition automobiles.” Company A said it was launching a “supercar” in 2013 and that it would only make 500 examples. Each would be priced at $US1.4 million MSRP, and buyers had to be on an approved list in order to buy said car.

Though neither the release nor the court documents specifically name Company A or Company B, Maranello, Italy, is famously the home of luxury Italian automaker Ferrari. Ferrari North America is based in Englewood Cliffs, New Jersey. The unnamed “supercar” certainly matches the description of the Ferrari LaFerrari, which was launched in 2013 and only 500 were made. Having an approved list of buyers is certainly something Ferrari is known to do.

The scheme happened between 2015 and 2017, the announcement said, after Parlato resigned as CEO at Ferrari North America. But he still had a high position in the industry while taking the kickbacks.

In 2014, Parlato was appointed the COO of Bugatti in America. Jalopnik pointed out that in January, Bugatti announced Parlato had resigned from his position after six years “for personal reasons” and to “focus on new endeavours.” 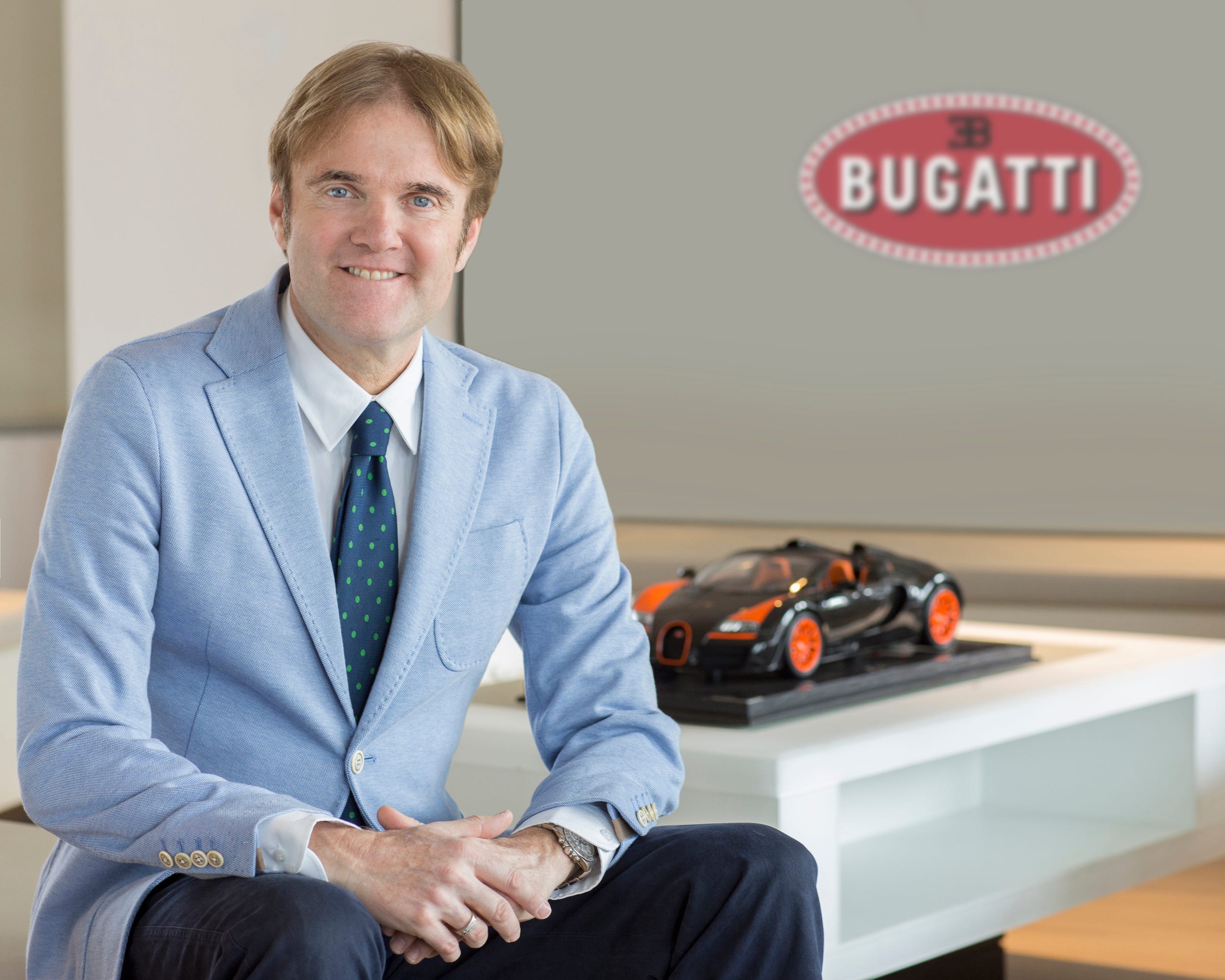 Bugatti did not immediately respond to Business Insider’s request for comment, but a Ferrari spokesperson did.

“Ferrari was made aware of the situation and condemns such behaviour, in any form,” the spokesperson said. “We have cooperated fully with the appropriate authorities and are satisfied to see that justice has been served.”

Parlato is scheduled for sentencing on January 12, 2021.