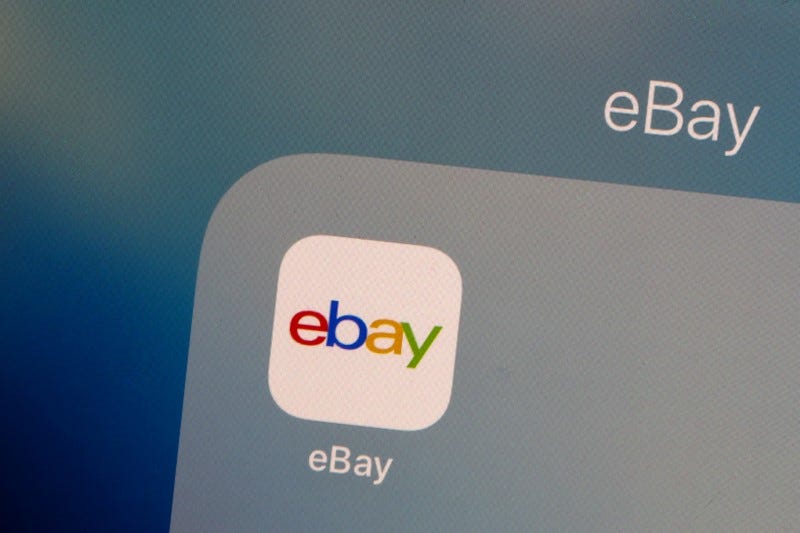 Six former eBay workers have been charged in connection with a harassment campaign that targeted a Massachusetts couple who wrote an ecommerce newsletter critical of the company, the Department of Justice announced Monday.

According to authorities, the couple behind the newsletter were subjected to a slew of critical and harassing Twitter posts and messages, and sent a series of “anonymous and disturbing” packages to their home in Massachusetts. Along with a series of threatening messages, the couple received anonymous packages, including a preserved pig foetus and a funeral wreath.

Authorities say two eBay executives planned the cyberstalking campaign in August 2019, after the newsletter published a story critical of eBay. Two people on the eBay executive team then concocted three-part harassment campaign involving employees on the global intelligence and security teams to “crush” the newsletter editor, according to the DOJ complaint.

The charged ex-employees then sent the couple – the newsletter’s editor and publisher – “several” packages, including “a preserved fetal pig, a bloody pig Halloween mask, a funeral wreath, a book on surviving the loss of a spouse, and pornography,” authorities say. The complaint says the employees also sent an unpaid pizza delivery order of $US70 to the couple’s house at 4:30 a.m.

According to the DOJ complaint, the employees also spammed the couple’s email inboxes with sign-ups to newsletters, including those with the subject lines: “the Communist Party”; “the Satanic Temple”; and “Cat Faeries.” The DOJ says the employees also doxed the victims by publishing their home address on Twitter and in a Craigslist posting advertising a “block party” taking place at their house.

To hide eBay’s connection to the deliveries and online messages, the employees used prepaid debit cards and anonymous email addresses, the criminal complaint says. According to the investigation, some of the employees planned to engage in covert surveillance of the couple, including an intent to install a GPS tracking device on the couple’s car. One employee was found to have purchased tools that authorities believe he intended to use to break into the couple’s garage, according to the complaint.

In a statement published to its website Monday, eBay said it became aware of the law enforcement investigation in August 2019 and cooperated fully. After conducting its own internal investigation involving legal counsel, eBay terminated all six of the employees in September 2019, the company says.

“EBay does not tolerate this kind of behaviour. eBay apologizes to the affected individuals and is sorry that they were subjected to this,” eBay’s investigation team said in a statement. “eBay holds its employees to high standards of conduct and ethics and will continue to take appropriate action to ensure these standards are followed.”

The company also noted that it investigated any possibility that its CEO at the time, Devin Wenig, played a role in the matter.

“The internal investigation found that, while Mr. Wenig’s communications were inappropriate, there was no evidence that he knew in advance about or authorised the actions that were later directed toward the blogger and her husband,” the company’s statement reads. “However, as the Company previously announced, there were a number of considerations leading to his departure from the Company.”

The six former eBay employees, including two executives, have each been charged with conspiracy to commit cyberstalking and conspiracy to tamper with witnesses. Each person could face up to five years in prison and a fine of up to $US250,000 for each charge, authorities said.