The first American woman to walk in space, Kathy Sullivan, just became the first woman to reach the deepest point in all of the oceans 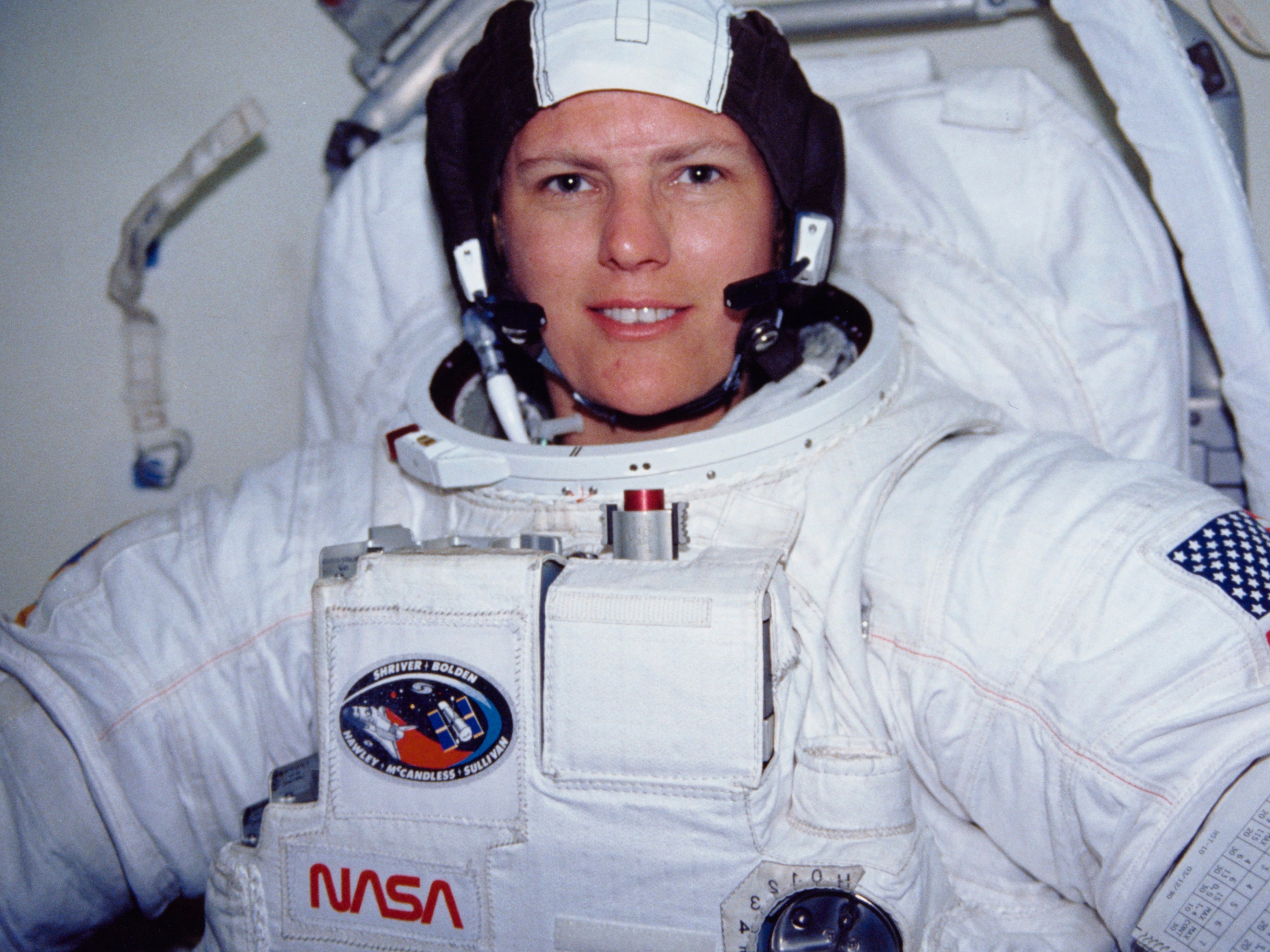 Nearly 25 years after she became the first US woman to walk in space, Sullivan became the first woman to ever reach Challenger Deep, the deepest point in our planet’s oceans. She’s the only person ever to do both.

Challenger Deep lies nearly 7 miles below the Pacific Ocean’s surface within the Mariana Trench about 200 miles southwest of Guam.

Sullivan is the eighth person in history make the dive, according to EYOS Expeditions, the company coordinating the mission.

The 68-year-old copiloted a submersible called the Limiting Factor with the millionaire adventurer and investor Victor Vescovo.

“Big Congratulations to her!” Vescovo tweeted after their successful mission.

The first thing the two did after they got back to the surface was call the astronauts on the International Space Station.

“As a hybrid oceanographer and astronaut, this was a once in a lifetime day – seeing the moonscape of the Challenger Deep and then comparing notes with my colleagues on the ISS about our remarkable, reusable, inner-space outer-spacecraft,” Sullivan said in a statement.

The challenges of getting to Challenger Deep

Sullivan and Vescovo spent about 10 hours aboard the Limiting Factor, a two-person submersible built by Triton Submarines and Caladan Oceanic.

It took four hours to descend to the crushing depth of 35,810 feet. They spent 1 1/2 hours on the ocean floor, then another four hours ascending.

“This is the most exclusive destination on Earth,” Rob McCallum, a founding partner of EYOS, said in a March statement announcing the mission. “More people have been to the moon than to the bottom of the ocean.”

This was Vescovo’s third trip to Challenger Deep, which is more than 1 mile deeper than Mount Everest is high. 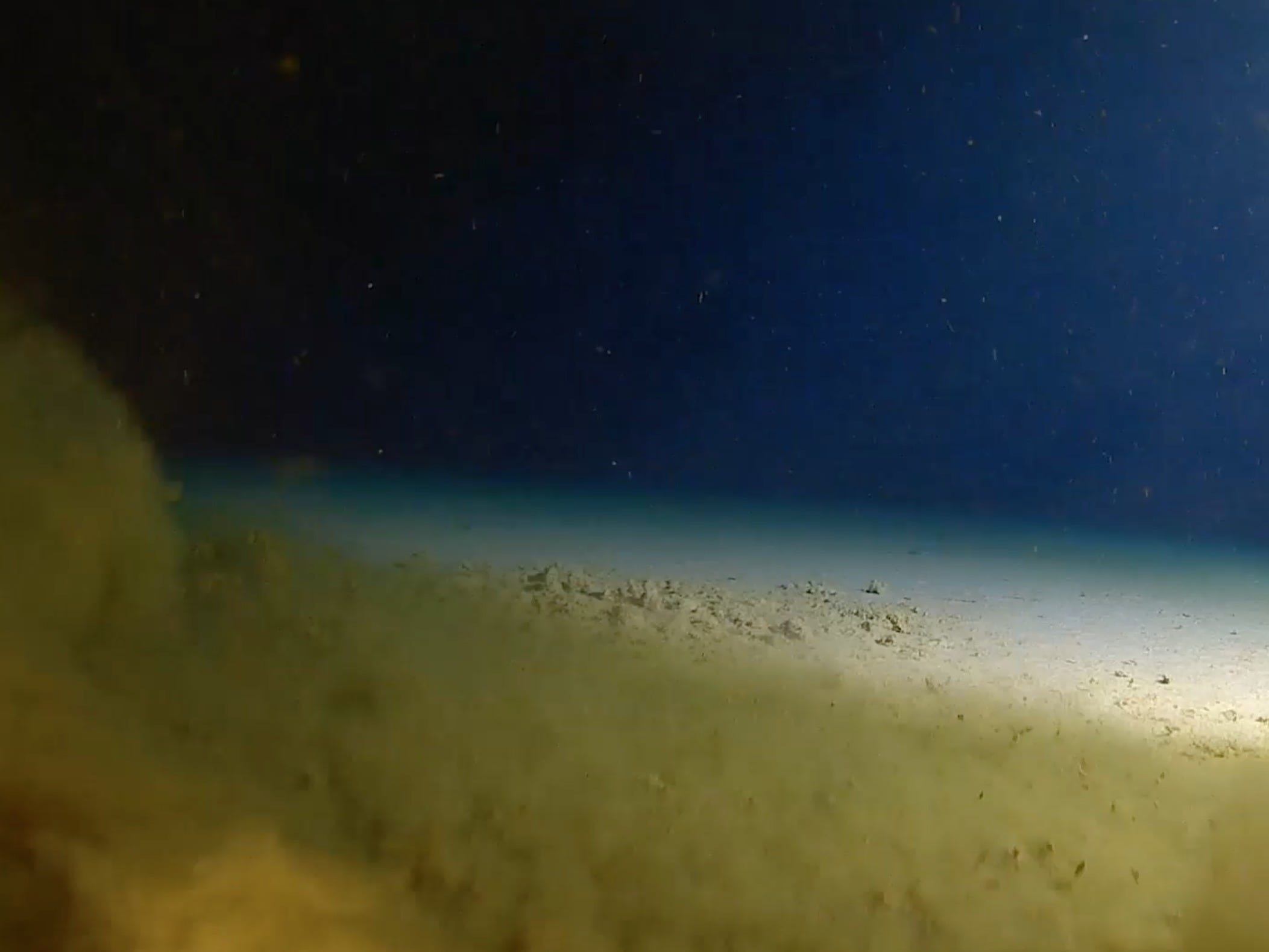 Five Deeps ExpeditionA view from Limiting Factor at the bottom of the Mariana Trench.

At those depths, the water is perpetually dark and barely above freezing. The pressure is a skull-crushing 8 tons per square inch – about 1,000 times the pressure at sea level.

According to Sullivan’s blog, visiting Challenger Deep subjects Limiting Factor’s hull to a pressure “akin to the weight of 291 jumbo jets or 7,900 double-decker buses.”

The sub’s 3.5-inch-thick titanium-alloy hull is designed to withstand those pressures, and it has successfully done so during five previous trips to Challenger Deep. It’s the only submersible ever created that can make that dive more than once. A legacy of science and exploration

Sullivan is used to working in high-pressure situations. During her 15-year career with NASA, she flew on three space-shuttle missions, including the one that deployed the Hubble Space Telescope. Space Frontiers/GettySullivan, left, and Sally Ride in the Challenger Space Shuttle in October 1984.

In 1978, she was one of the first women selected for the NASA Astronaut Corps, and she became the first American woman to walk in space on October 11, 1984, outside the Challenger shuttle.

After her days as an astronaut ended, Sullivan pursued her passion for oceanography and was appointed the chief scientist of the National Oceanic and Atmospheric Association in 1993. 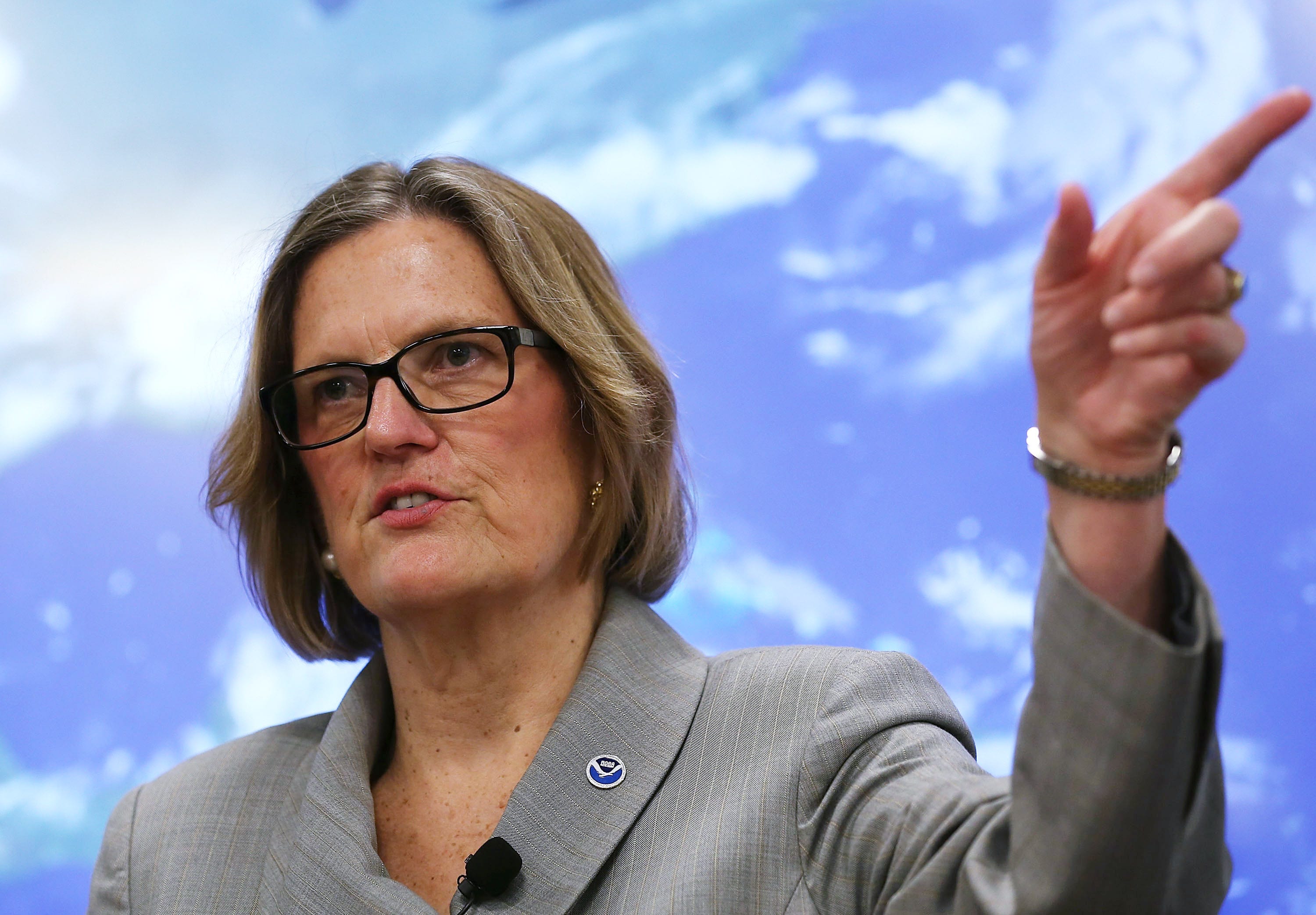 Mark Wilson/GettySullivan at NOAA headquarters in 2013.