BEIJING (AP) — A Chinese company said Tuesday it has bought a 75 per cent stake in a major European yacht manufacturer, Italy’s Ferretti Group, for 374 million euros ($480 million) in the latest of a string of Chinese acquisitions in Europe.Shandong Heavy Industry Group-Weichai Group said it would help Ferretti expand distribution in China and other emerging markets.

“Developing the yacht business is one of the group’s strategic goals for the next five years,” said SHIG-Weichai Group’s chairman, Tan Xuguang, in a statement.

The deal is part of a debt restructuring for Ferretti, which was hurt by the 2008 global crisis and a downturn in demand. It includes an equity investment of 178 million euros ($230 million) and debt financing of 196 million euros ($250 million).

Ferretti, which says it is the world’s biggest luxury yacht manufacturer, has eight shipyards in Italy and in Miami, with nearly 2,000 employees. Its eight brands include Pershing, Riva and CRN.

Ferretti Group’s chairman, Norberto Ferretti, said the new alliance will give the company a sound capital base and expanded sales potential.

“China is one of the most rapidly developing countries for the yachting sector and has great potential for the coming five to 10 years,” said Ferretti in the company statement. 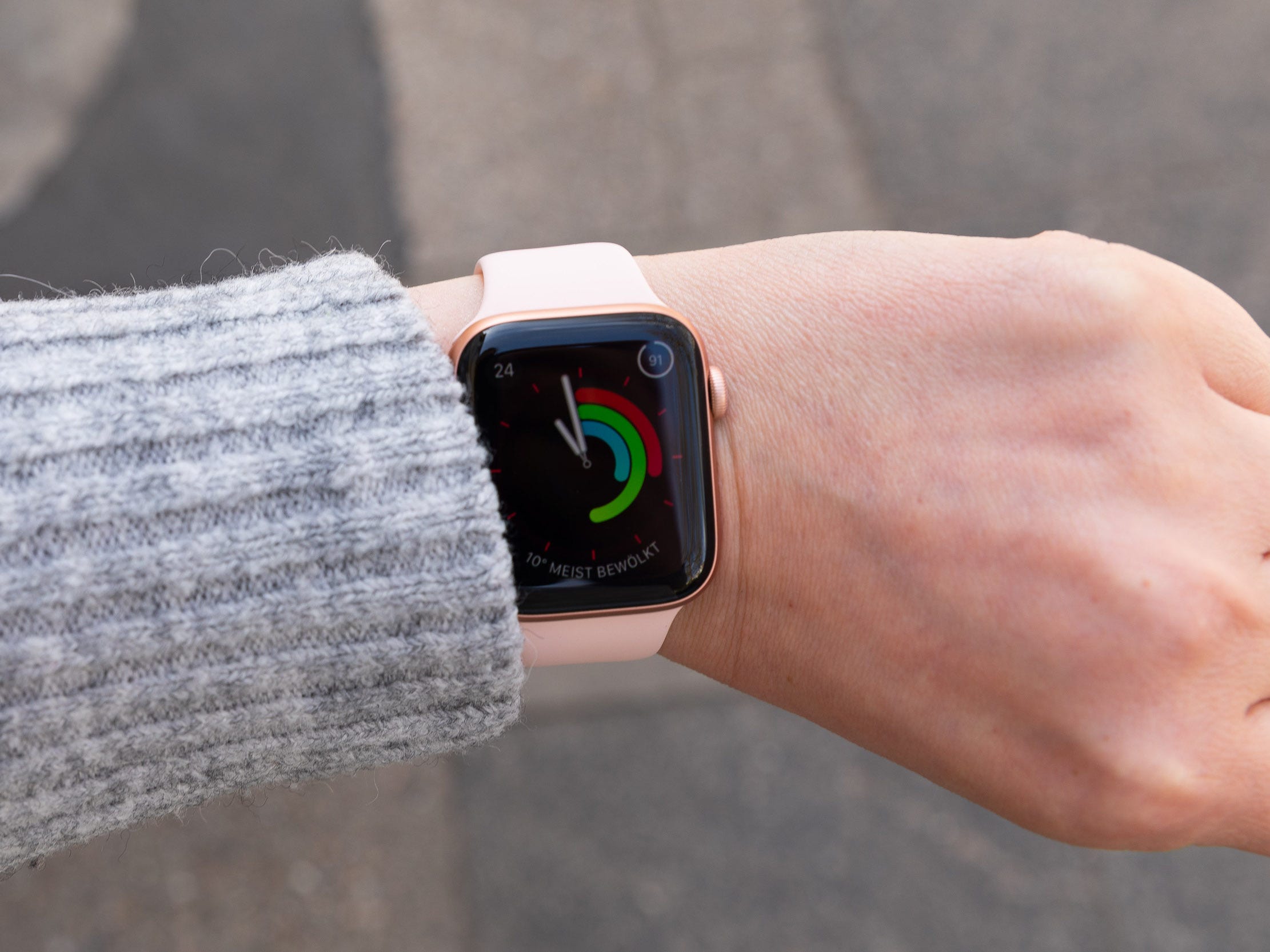