Madoff’s victims list (Swindler’s List, as it’s been called) is astonishingly broad and long, but it might be undercounting foreign investors. A number of investors in other countries avoided paying taxes on their Madoff investments, as local authorities weren’t aware of the fund or who was in it. We’ve heard that the dearth of names in Israel, for example, is for this reason.

Today the WSJ notes the same among those in Latin America:

In Brazil, no investors have yet stepped forward to declare losses, even though local fund managers said some wealthy Brazilians invested alongside Mr. Madoff. Lawyers say the likely reason for investors’ silence in Brazil is that they invested overseas without declaring that money to Brazil’s tax authorities, a relatively common practice in Brazil due to heavy regulation and high tax rates.

“It was not declared money, and if that is the case, the victims are not going to appear,” said Marcelo Trindade, a lawyer and former chief of Brazil’s market regulator, the Comissao de Valores Mobiliarios, or CVM.

At this point, there’s very little reason to be forthcoming. Unless they discover a billions that Madoff buried in the backyard, most investors will be lucky to receive a couple pennies on the dollar. And if the cost is telling the government that you’ve been at tax cheat all these years, why bother? 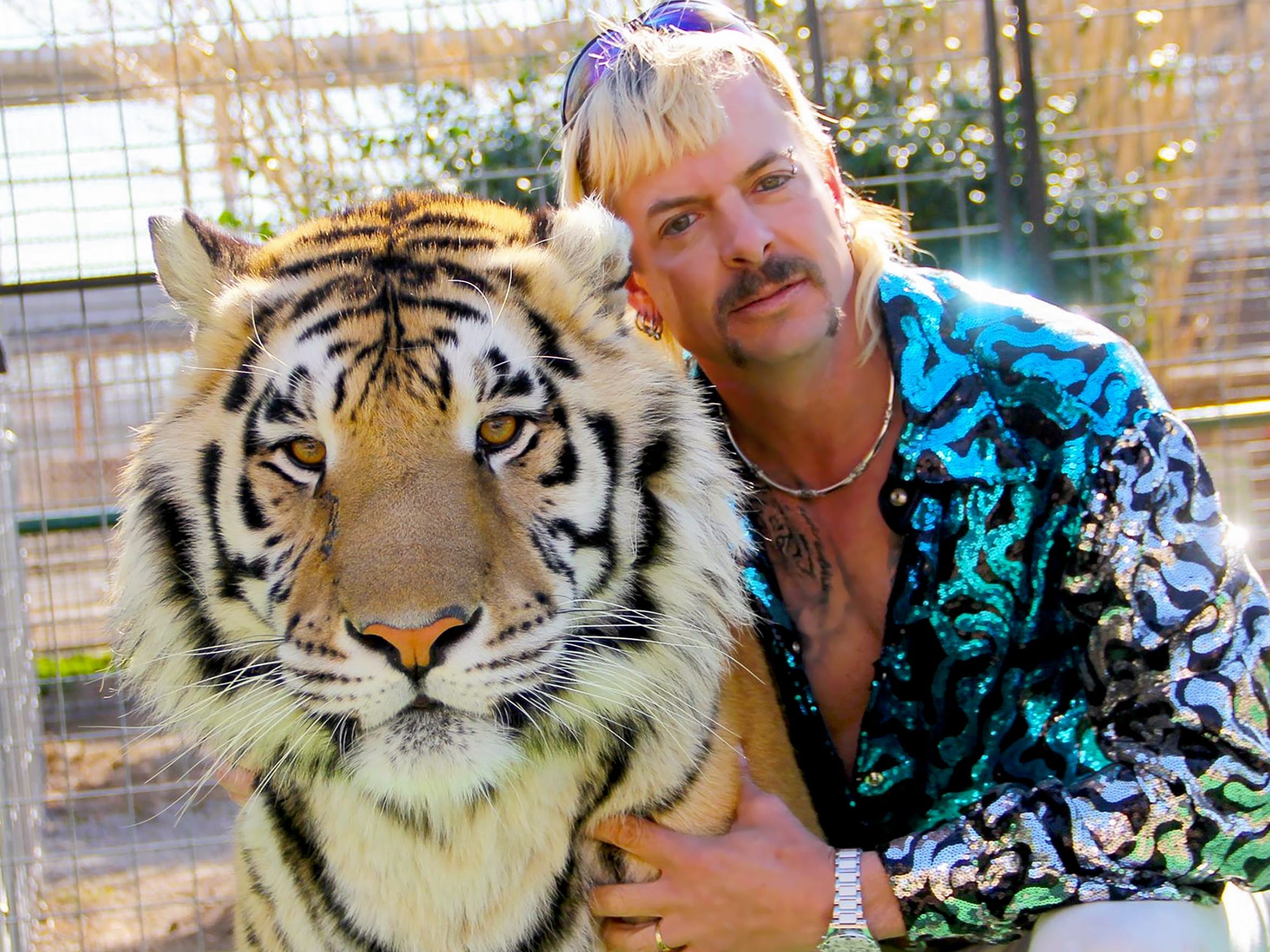 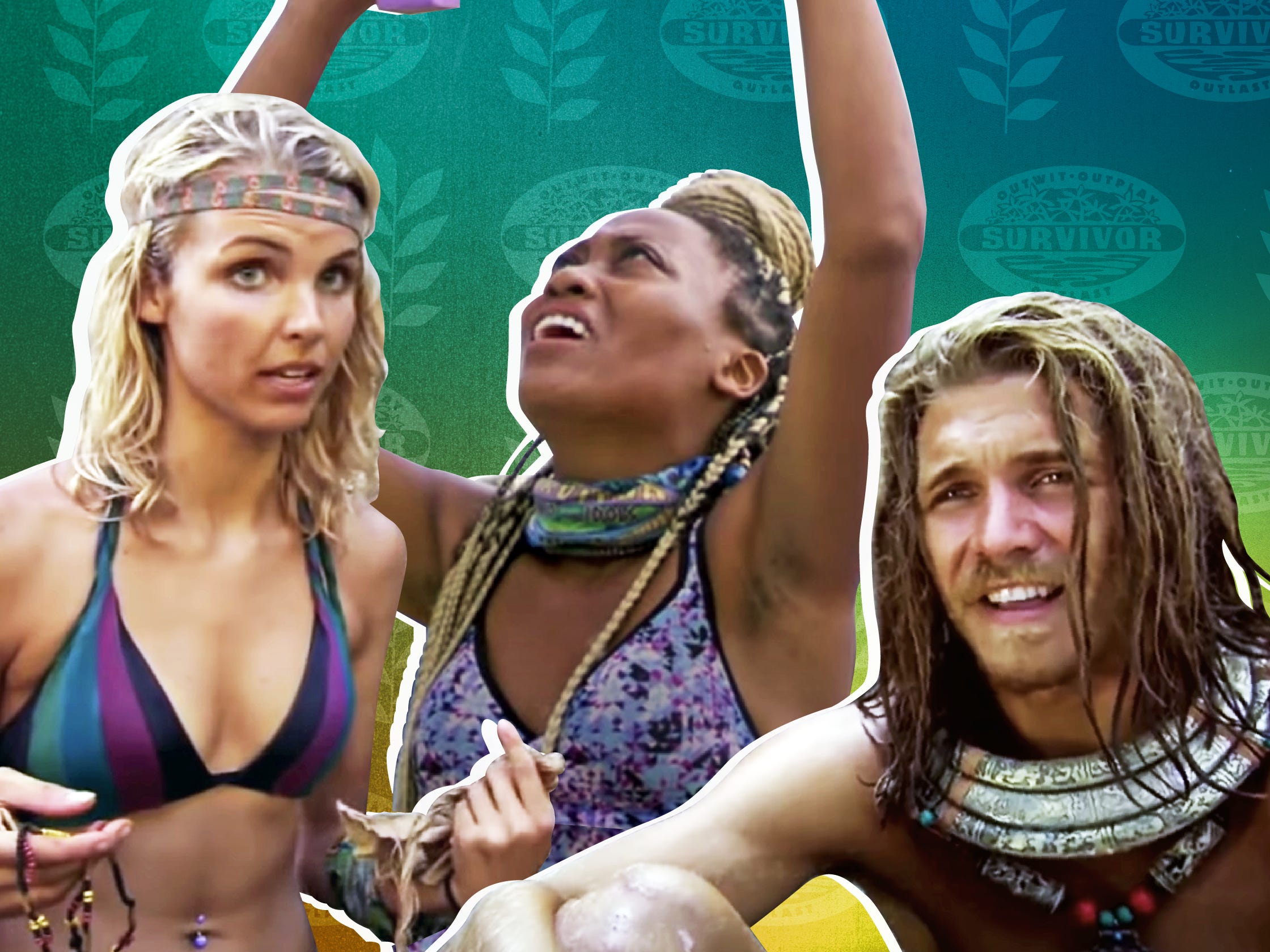