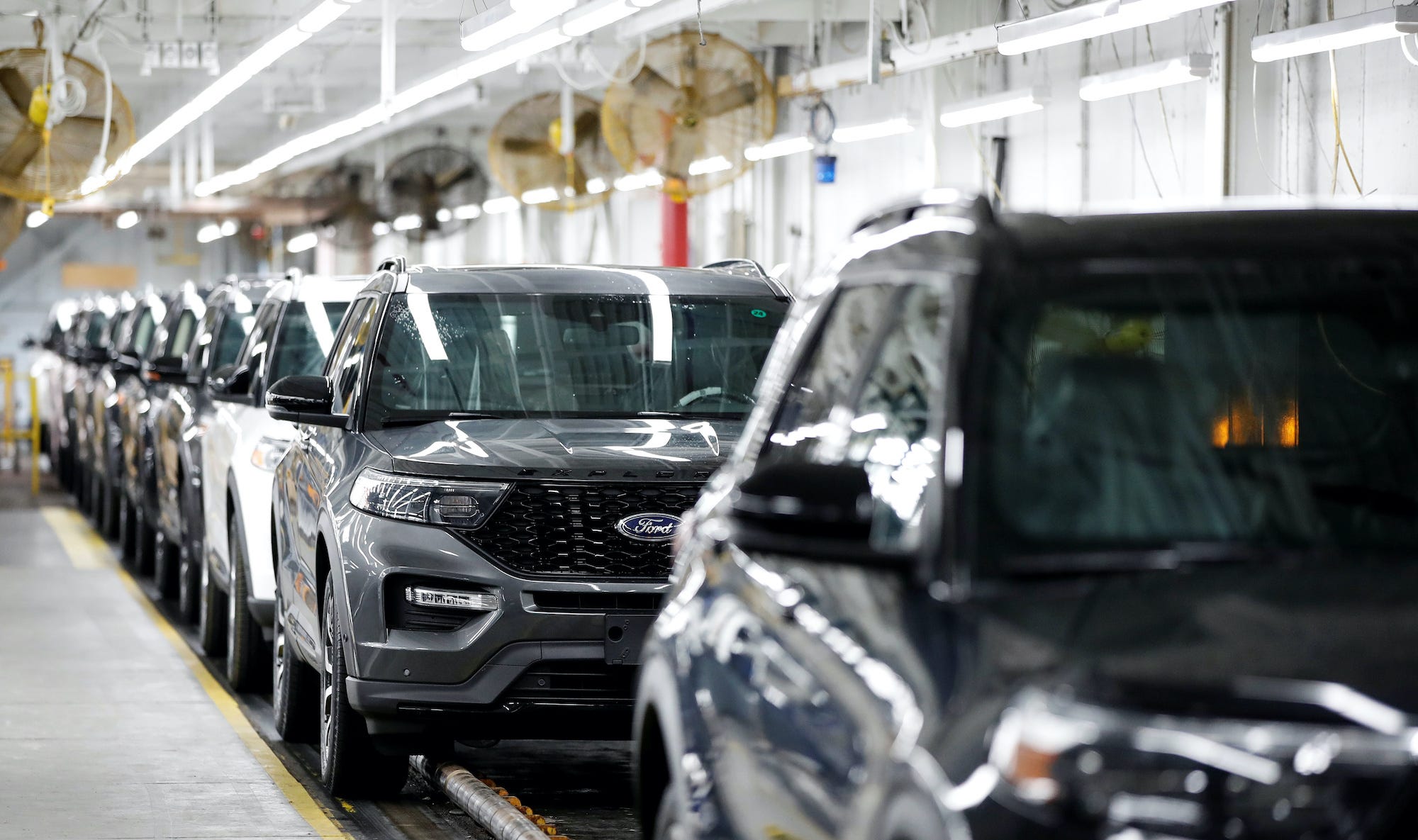 Ford is partnering with a buzzy “insurtech” startup to offer insurance plans that it says are cheaper and more innovative than traditional auto insurance.

Metromile says its average savings are $US741 per month, and will be available on certain connected Ford cars in 8 states in exchange for opting in to share driving location data. (It’s other plans available to anyone include sharing car health information from the vehicle’s on board diagnostic port.)

“Ford will help us rapidly evolve how we price insurance, measure real-time risk, and put drivers in control of an individualized pay per mile rate based on how and how much you drive,” the company’s CEO, Dan Preston, said in a press release. “Connected vehicles like Ford’s â€” packed with sensors and safety features â€” open up myriad opportunities for us to leapfrog ahead in each of these areas.”

To date, Metromile has raised just over $US285 million from outside investors, according to Pitchbook data, at a valuation of $US540 million. The company has poached executives from Uber and Progressive as it scales up, too.

Its deal with Ford is the latest tactical move in a sea-change confronting insurance. Earlier in 2020, as driving rates plunged in-step with COVID-19 lockdowns, traditional insurers returned more than $US1 billion in premiums to customers thanks to the savings from fewer claims. These surpluses are where insurtechs, like Metromile or its competitors including newly public Lemonade, hope to find an advantage.

To be sure, even the incumbents have recognised the need for change â€” and have also looked to data that can improve their actuarial processes. State Farm, Allstate, Geico, and plenty of other large insurers offer apps similar to Metromile hawking similar discounts in exchange for safe driving data.

Tesla also wants to sell its own auto insurance in more states than just California, leveraging data from its highly connected electric vehicles.

“If you want to pay less, then please don’t drive so crazy,” CEO Elon Musk told investors in July. “Then people can make a choice. Like, ok, they want to drive aggressively, in that case, it will be higher insurance, or if they want â€” they’re more careful in their driving, they pay less.”