Ford will make 50,000 ventilators in the next 100 days to meet critical coronavirus pandemic demand 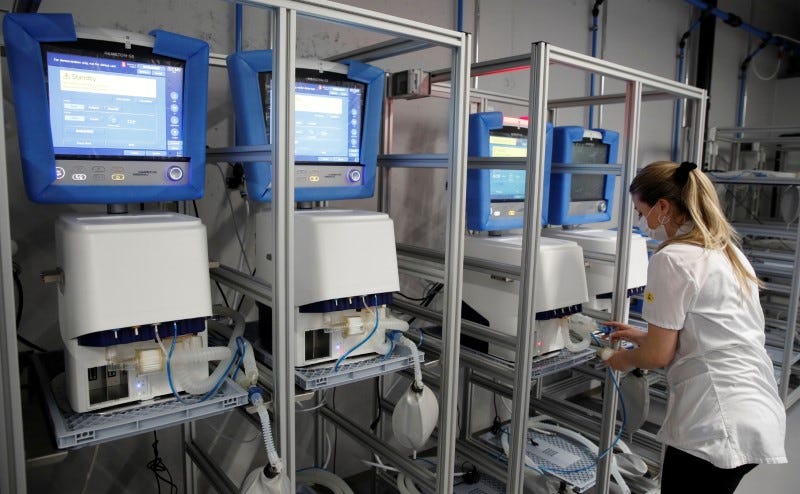 On Monday, Ford said that it would make 50,000 ventilators over 100-day period, starting April 20, to meet critical demand driven by the COVID-19 coronavirus pandemic.

Ford has partnered with GE Healthcare to produce a simplified type of ventilator, GE/Airon Model A-E. It operates using air pressure and doesn’t require electricity. The ventilator design has been FDA-approved since 2004 and sells for $US7,000. GE Healthcare intends to licence the device and secure its approval for manufacture by Ford, and ther automaker will serve as a contract manufacturer.

Ford said it would make the ventilators at its Rawsonville Components Plant in Michigan. It could ramp up production to 30,000 units per month, as needed.

“Ford will provide its manufacturing capabilities to quickly scale production, and GE Healthcare will provide its clinical expertise and will licence the current ventilator design from Airon Corp. – a small, privately held company specializing in high-tech pneumatic life support products,” Ford said in a statement.

Ford CEO Jim Hackett added, “The Ford and GE Healthcare teams, working creatively and tirelessly, have found a way to produce this vitally needed ventilator quickly and in meaningful numbers.”

Hackett stressed that production couldn’t happen without the cooperation of the United Auto Workers membership.

Scaling production to 7,200 ventilators per week at full production 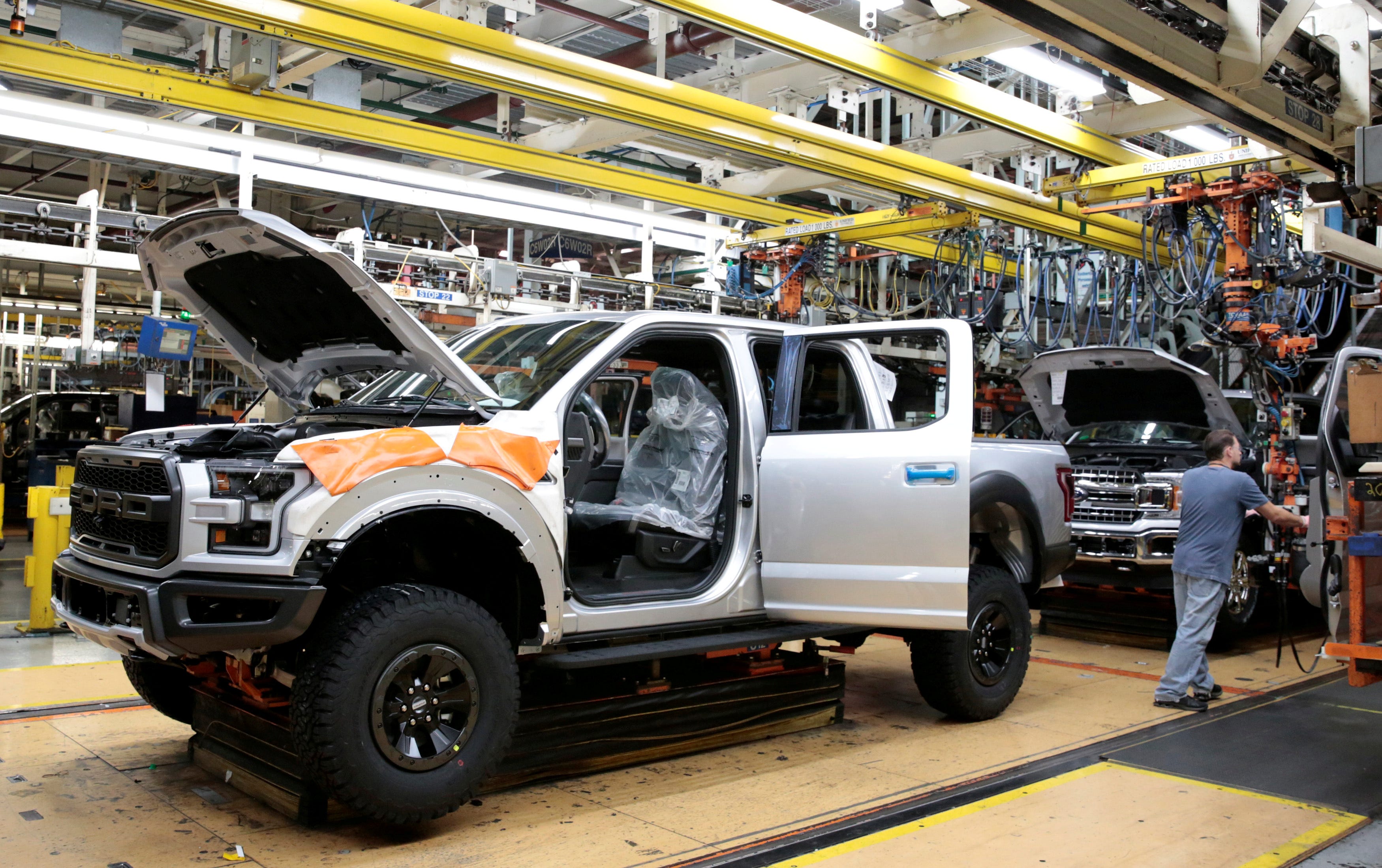 Ford said it would initially work with Florida-based Airon to enhance production in that state before beginning work in Michigan. The carmaker, which suspending all US vehicle manufacturing about two weeks ago, said it could see 1,500 ventilators by the end of April, with 12,000 by the end of May and 50,000 by July 4, running its Rawsonville factory around the clock and staffing it with 500 paid volunteer UAW members. Full production would be 7,200 ventilators per week.

Ford noted that this new effort comes in addition to Ford’s effort to boost production of GE Healthcare’s existing ventilators. Tom Westrick, GE Healthcare chief quality officer, described the undertaking as a “two-pronged approach.” The company is currently trying to double production of a sophisticated ventilator that it makes in Wisconsin. Now, it’s assisting Ford in getting up top speed on the Airon device.

Ford and General Motors both shut down vehicle production several weeks ago, but in short order, each company joined with ventilator manufacturers to rapidly expand the scale at which the devices can be assembled.

On a conference call with the news media after the announcement was made, Adrian Price, Ford’s director of manufacturing core engineering, said that workers would begin training in the few weeks to make the Airon ventilators.

In a statement, White House Defence Production Act Coordinator Peter Navarro said Ford and GE are moving “to speed urgently needed ventilators to the front lines of the Trump Administration’s full-scale war against the coronavirus.”

Last week, President Donald Trump attacked GM for moving too slowly, in his view, to produce ventilators, even though GM had been working with a Seattle manufacturer, Ventec, to make more. Trump also urged Ford to make more ventilators.