A soccer player refused to pay tribute to Diego Maradona due to allegations of domestic violence against him, and she now says she's getting death threats 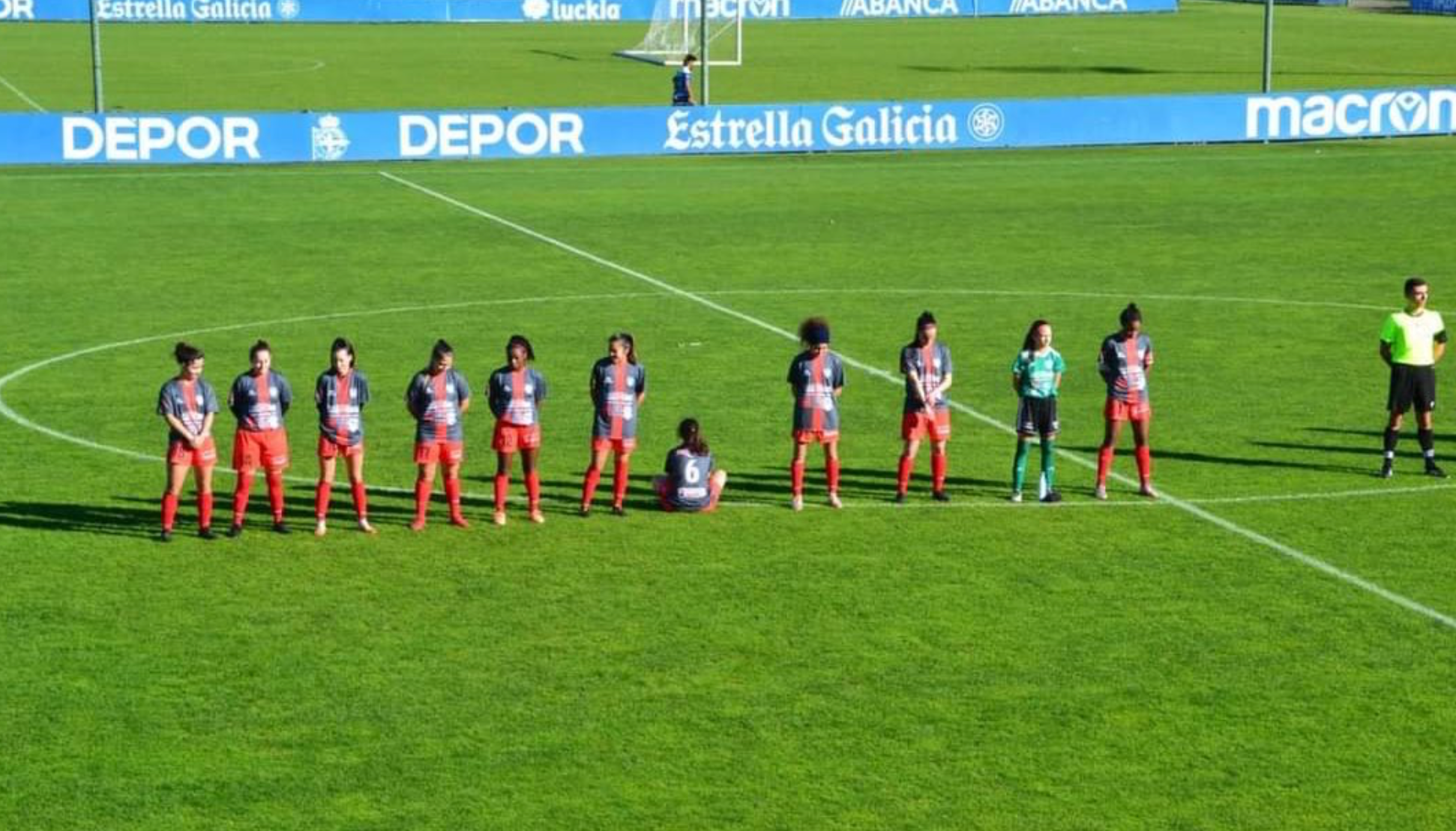 A soccer player who protested a Diego Maradona tribute before a game says she is now getting death threats.

Paula Dapena, a Spanish midfielder for Viajes InterRiÌas FF, sat on the pitch with her back turned during a moment of silence for Maradona before her team’s match against Deportivo Abanca on Saturday.

Dapena told AS that she was not willing to pay respect to the Argentine because of domestic-violence claims against him, saying it was hypocritical that her league had not held protests for International Day for the Elimination of Violence against Women on November 25 â€” the same day Maradona had died.

“I’m not willing to give a domestic abuser a minute’s silence and not the victims,” she said.

Maradona was accused of domestic violence in 2014 after a video in which he appeared to strike his then-girlfriend, Rocio Oliva, leaked online.

The video, taken by Oliva, shows Maradona chastising her before her phone moved backward sharply. Oliva can be heard shouting: “Stop Diego, stop, stop hitting me.”

Maradona denied the allegations of violence, though he acknowledged knocking Oliva’s phone out of her hand.

“We went from putting the spotlight on the death of women due to this cause to talking only about Maradona and what an idol he was for everyone,” she continued.

“For me, from a football standpoint, Maradona had spectacular skills and qualities. But as a person, he left a lot to be desired.”

The 24-year-old said both she and her teammates had been harassed on social media since her protest.

“We have also received death threats,” she added, “and messages such as, ‘I’m going to find your home address and go there and break your legs.'”