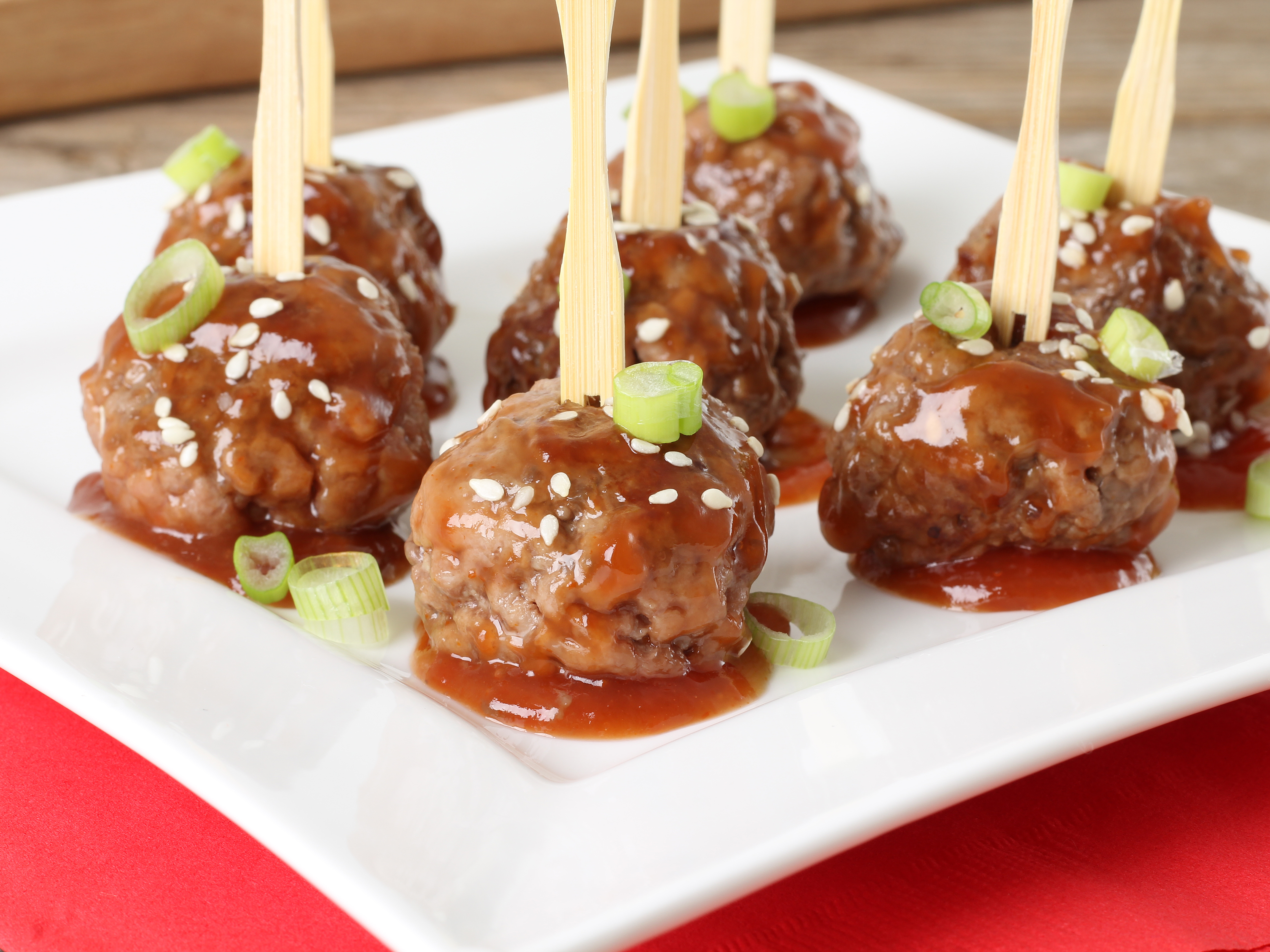 ShutterstockMeatballs are a great freezer staple.

It’s hard to know exactly which leftovers and pantry items should go in the freezer. Some foods will thrive when frozen, but others will suffer from flavour depletion and textural changes.

To figure out some of the best items to store in a freezer, Insider consulted a group of chefs.

Here are some of the most freezer-friendly foods, according to the pros.

You may not expect a frosted layer cake to be a natural fit for the freezer, but it will stay fresh there. 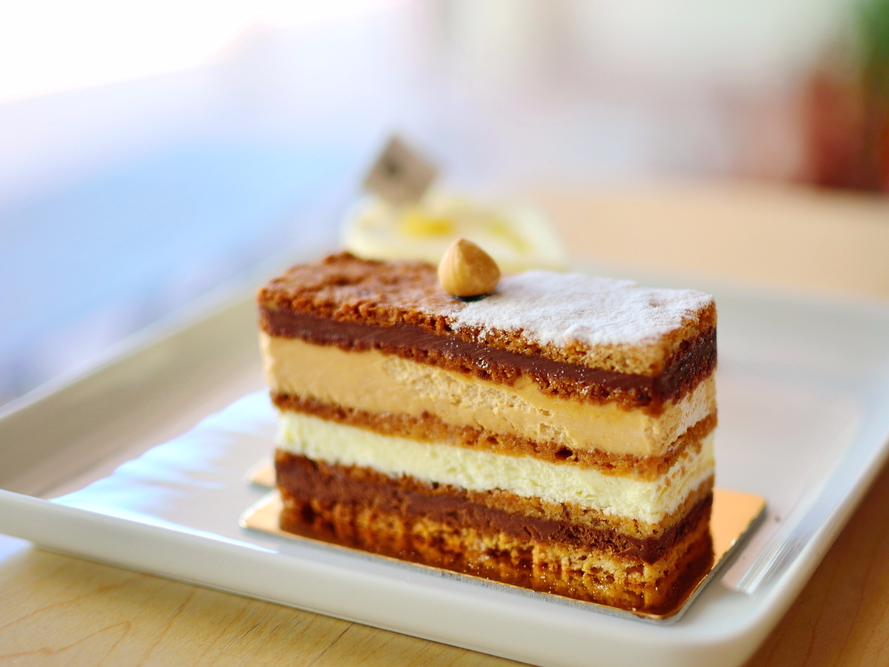 Maxene Huiyu/ShutterstockYou can store a full layer cake in the freezer.

Plenty of bakers use the freezer to preserve dough and frosting before assembly, but can an assembled layer cake maintain its shape, flavour, and texture after freezing?

According to pastry chef and recipe developer Jessie Sheehan, it absolutely can.

“Folks do not realise that you can make and frost an entire layer cake – think chocolate with vanilla buttercream or red velvet with cinnamon cream cheese frosting – and stick it in the freezer for up to a month,” Sheehan told Insider.

She recommends placing the whole, unwrapped cake in the freezer until it’s frozen, and then wrapping it in plastic and aluminium foil to keep it from “absorbing the smells of the freezer.”

According to Sheehan, the flavour and texture of the cake won’t be compromised, and you can just let it thaw on your counter before serving.

Curry’s bold flavours make it a great freezer food, as long as you defrost it properly. 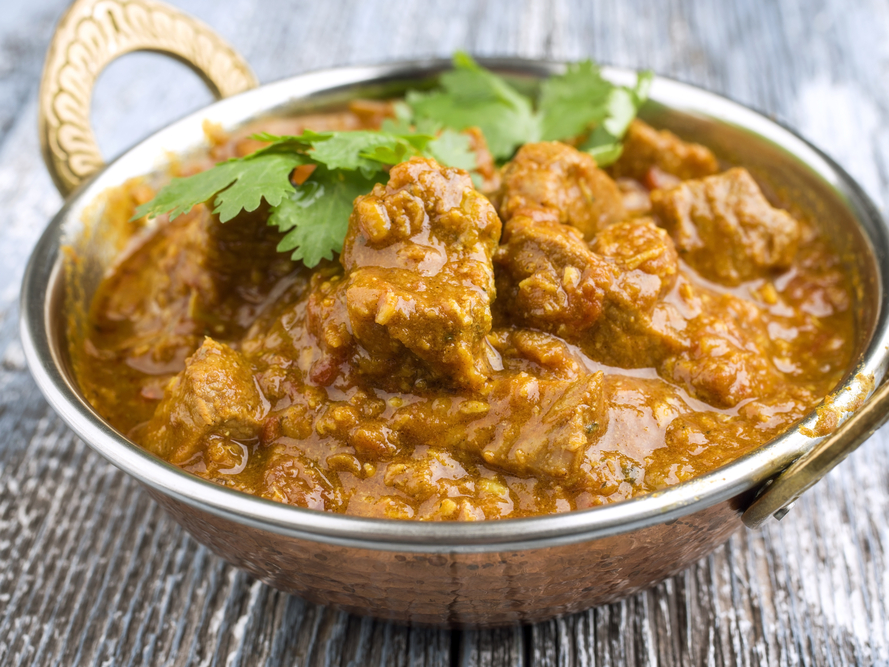 hlphoto/ShutterstockThe flavours of curry should remain intact after freezing.

Curry holds up well in the freezer thanks to its complex flavour profile, according to Chris Martin, professional chef and founder of Digest The Passion (a service that helps to match people with personal chefs).

“The ideal dish if you’re freezing and thawing is curry. It’s great because its hearty flavour stands up well to the freezing process [and it] fits well in your freezer as you can mould it into any shape once it’s packed,” Martin told Insider.

Martin recommends using a freezer-safe bag instead of a hard container to avoid letting any air in. When you’re ready to thaw, he said you can just place the bag in a pot and let cold water run over it until it’s softened.

Baked goods, like muffins, can be frozen for future enjoyment. 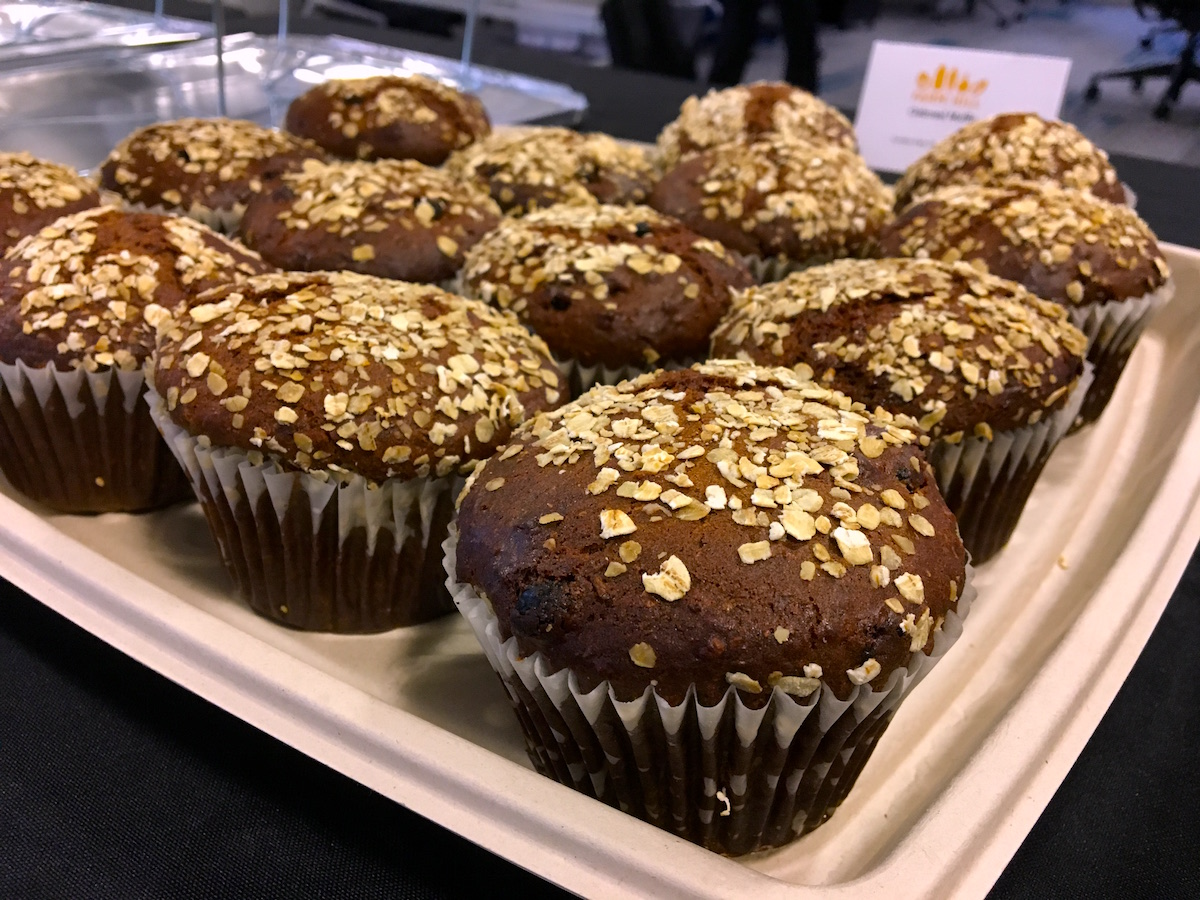 Erin Brodwin / Business InsiderYou can bake a big batch ahead of time.

Philadelphia-based pastry chef and baking blogger Eileen Grey of Baking Sense told Insider that baked goods are some of the most freezer-friendly foods out there.

“Cakes, breads, and muffins can be frozen very successfully,” she said. “If you want to bake ahead [of time], freezing your breads or cakes is much better than refrigerating. The refrigerator accelerates staling because the cool temperature causes the starch in the item to recrystallize, and in the process, moisture is released. The freezer stops the process and keeps your cake or bread perfectly fresh.”

Grey recommends storing the baked goods in a layer of plastic wrap followed by a layer of aluminium foil. She said that when you want to defrost these items, have them sit in just the plastic wrap at room temperature.

If you’re defrosting bread, popping it into a warm oven for a few minutes will help to restore its crust, according to Grey.

The moisture in banana and zucchini breads allow them to freeze and defrost without drying out. 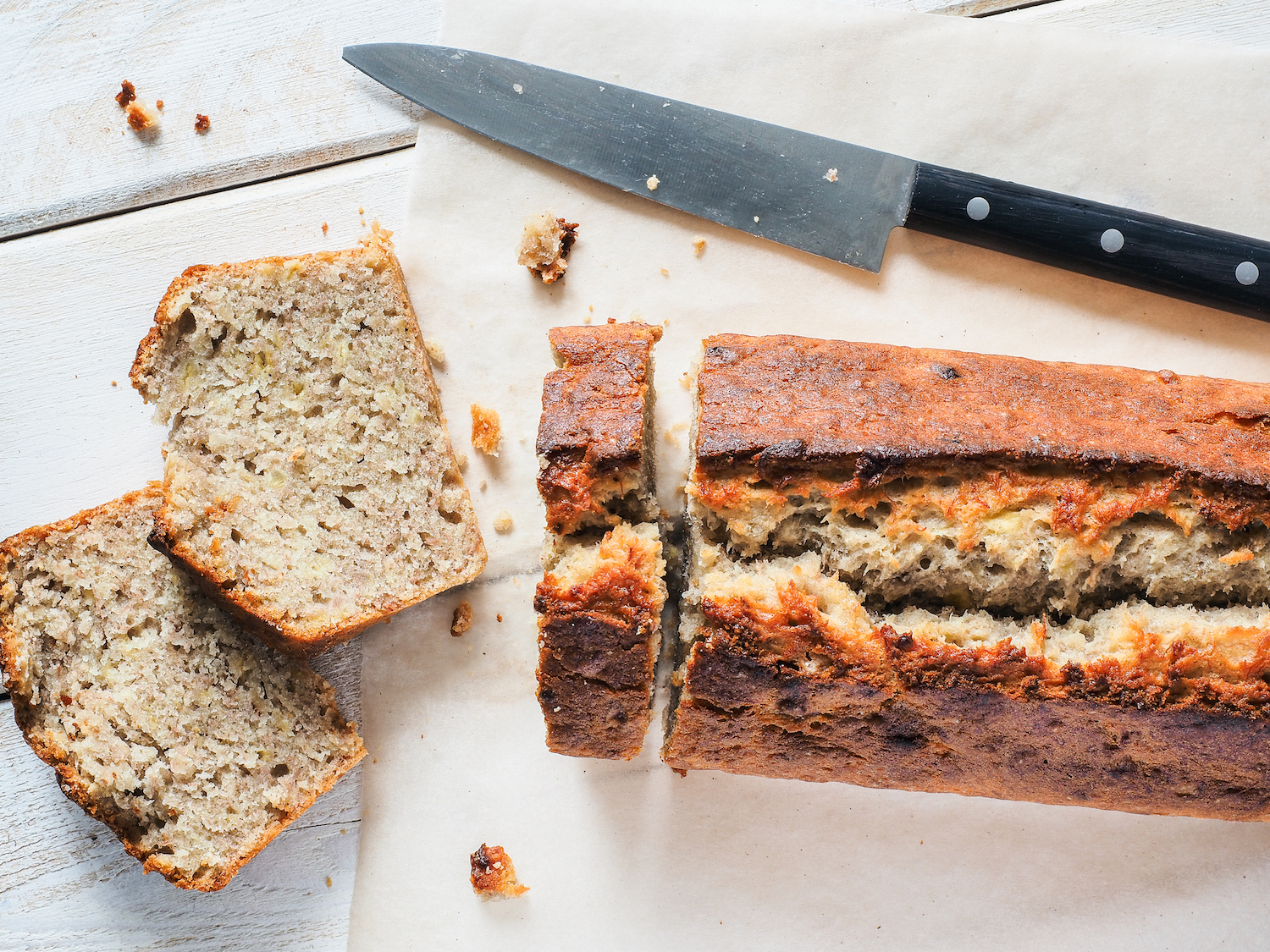 Marina Meshkova/ShutterstockTheir moist textures will allow them to stay fresh.

When frozen and defrosted, yeast-based bread could have a compromised texture post-thaw.

But chef Julia Skinner, food historian and founder of Root (a food history and community building organisation) in Atlanta, Georgia, said that other yeast-free variants, like banana and zucchini bread, are pretty much risk-free in the freezer.

“These breads are really moist and, because they don’t have the texture of yeast breads, they’re less likely to dry out or get hard when defrosting,” Skinner told Insider.

She recommends freezing the bread in slices wrapped in parchment paper instead of in the full loaf. When you’re ready to eat it, she said to “defrost a slice at room temperature most of the way before toasting it in the oven to warm.”

Dinner rolls can be ready to bake at your convenience if you freeze the pre-shaped dough. 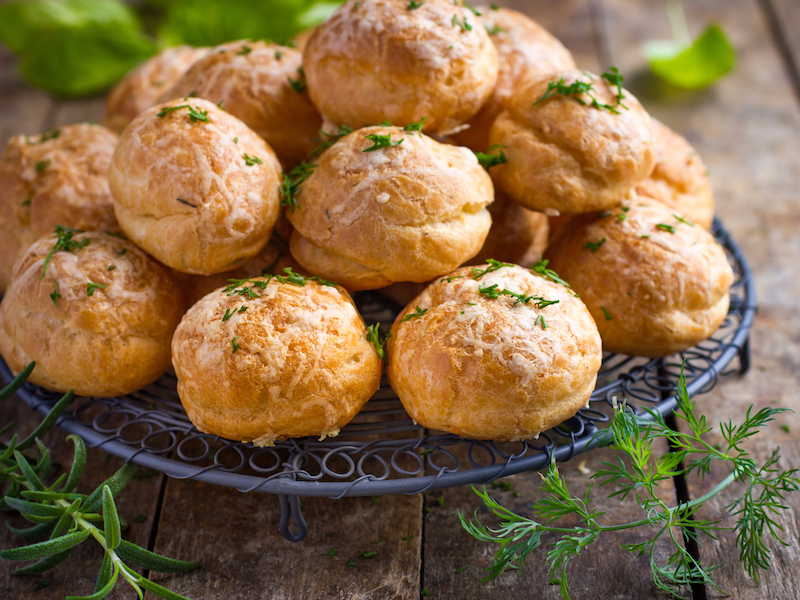 Anna_Shepulova/iStockMake big batches of dough ahead of time.

If you’re short on time, you can prep the dough for things like dinner rolls ahead of time and start the baking process at your own convenience.

Los Angeles-based pastry chef Ann Kirk told Insider, “Make the dough for rolls and shape and freeze them ahead of time. The night before baking, transfer the rolls from the freezer to the fridge and let them thaw overnight. In the morning, let them proof at room temperature.”

If you prep the filling to a chicken pot pie ahead of time, you can freeze and thaw for an easy dinner. 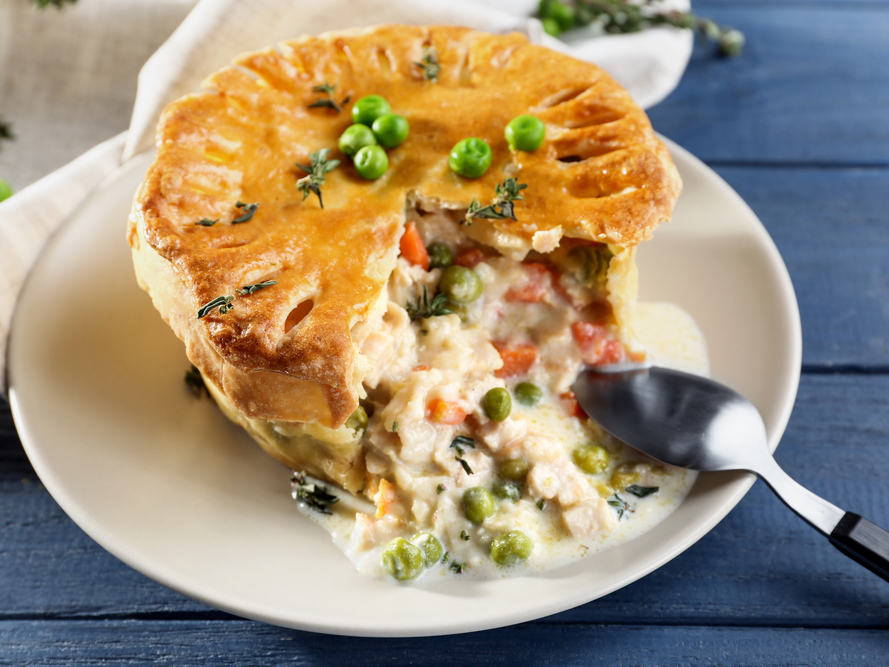 Like many comfort foods, chicken pot pie requires a significant amount of effort to assemble and prepare. But making extra filling in advance and freezing it can save you a lot of time.

“When you thaw it, you can make it an easy weeknight meal by using frozen or other pre-packaged biscuits as the topping,” he told Insider.

Meatballs in tomato sauce are one of the most freezer-friendly foods. 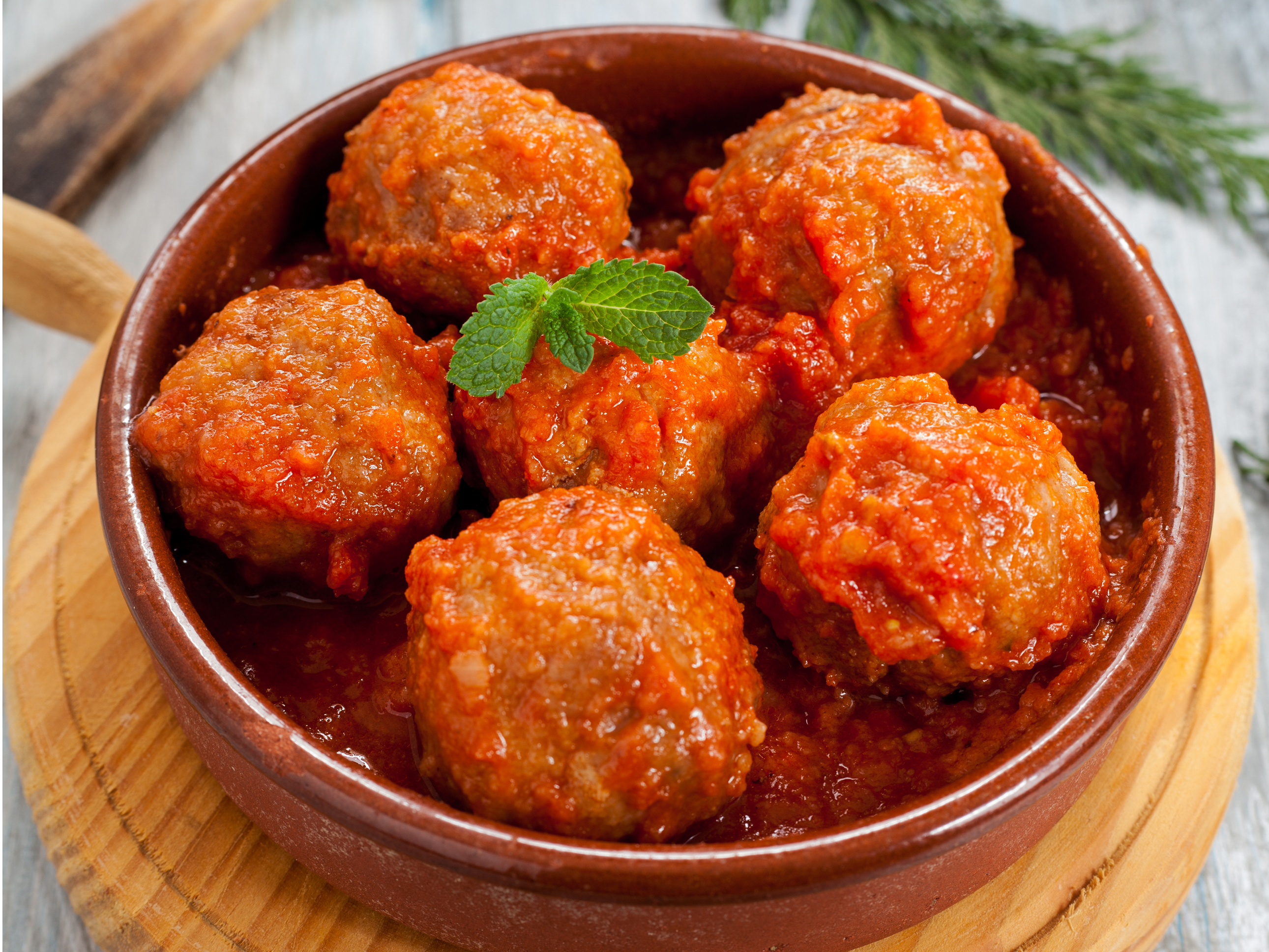 alfernec/ iStockThey don’t have the same issues as fresh veggies or meats.

Frank Proto, director of culinary operations at the Institute of Culinary Education in New York City told Insider, “Meatballs in tomato sauce freeze well without any flavour or texture degradation. When items with a lot of water in them are frozen (like fruits and vegetables), the water turns to ice crystals, [which] cut cell membranes … that’s why, when you defrost frozen vegetables, they weep liquid.”

He continued, “Meatballs are made of ground meat and binding materials (breadcrumbs, eggs, and cheese) that are already broken down by grinding, so they won’t weep. The same goes for the tomato sauce. The tomatoes are either crushed or pureed, so the cell walls are already cut.”

Proto recommends storing meatballs flat in a plastic bag to freeze and defrosting them in the fridge overnight before eating.

Braised foods are great in the freezer thanks to their natural resistance to freezer burn. 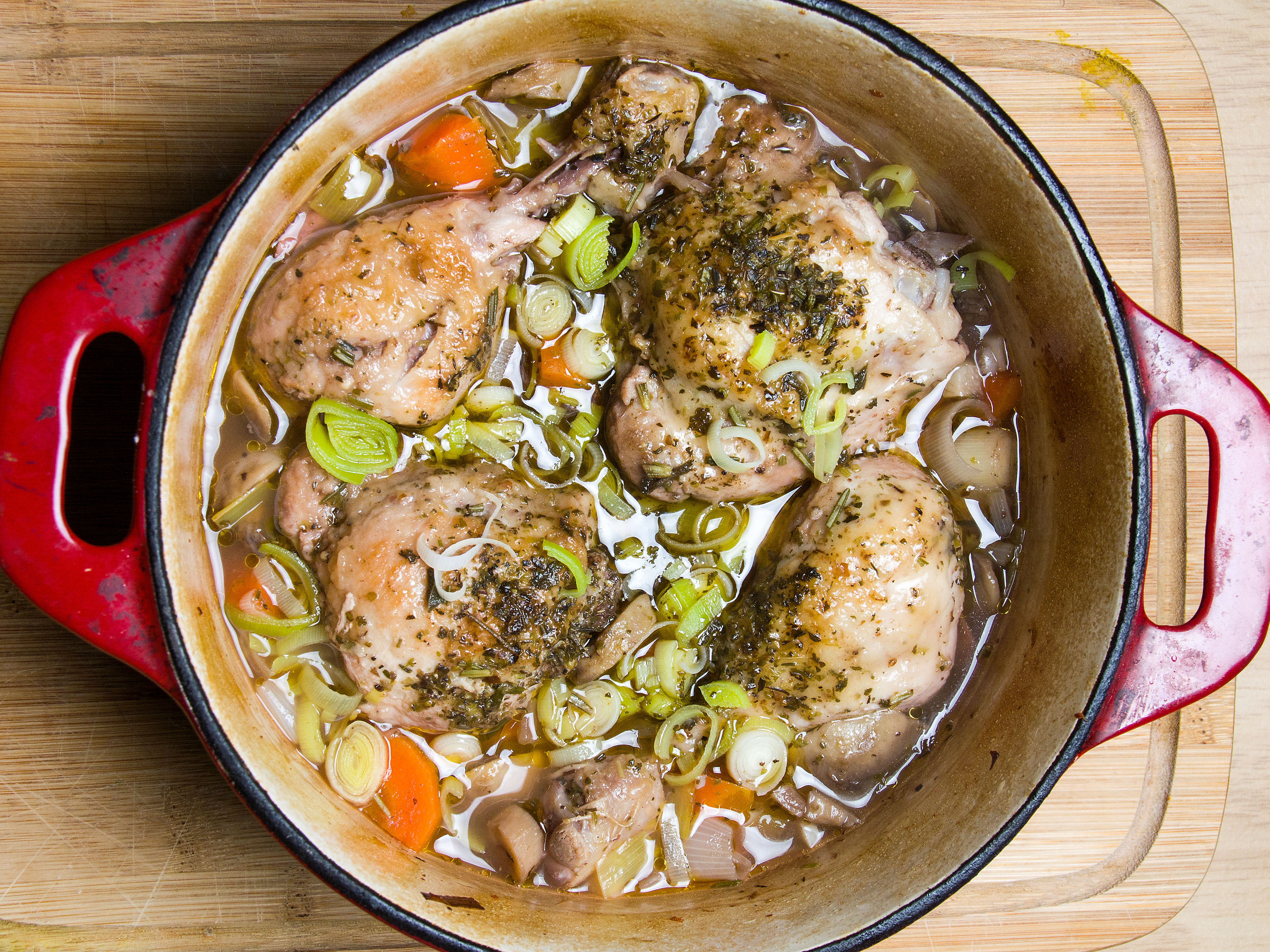 PhilDarby/ iStockBraised meats won’t have the same issues other meats do.

The braising process is time-consuming, but it’s worth the investment if you want some freezer-safe leftovers.

“Iron Chef America” alum and LA-based chef Jet Tila told Insider, “I love freezing braised foods. We use our vacuum packer and always have at least 10 meals frozen and ready to go.”

“Braised foods are great because they can be frozen in their juices or gravy, which protects them from freezer burn,” he said.

For the best flavour and texture, Tila recommends placing the braised foods in the fridge a few days before you’re ready to eat them so they can thaw properly. He said that, if you’re in a crunch for time, you can also warm them on medium heat in the microwave so the food evenly thaws.

Bagels are a great freezer staple. 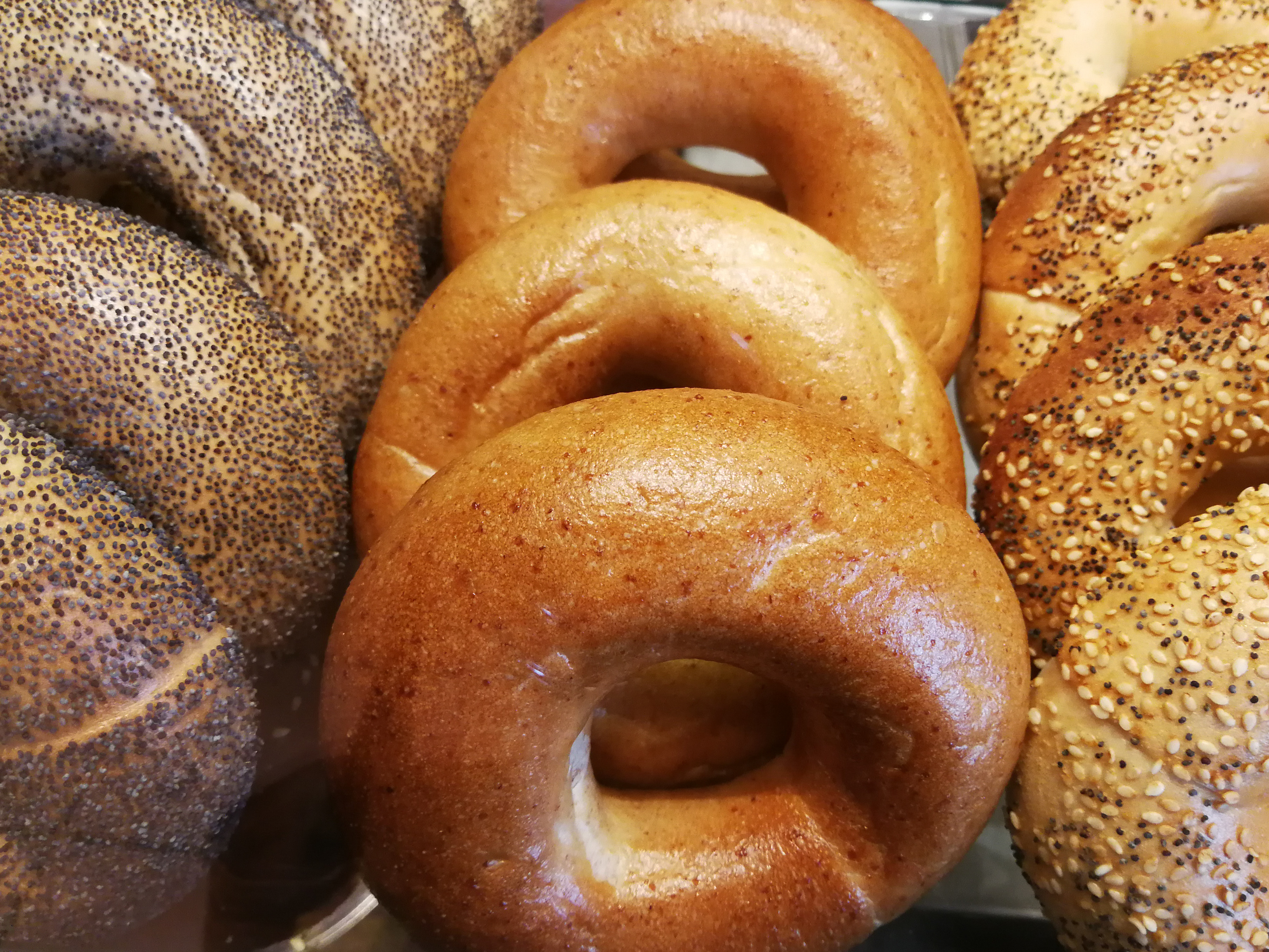 ShutterstockYou don’t have to live in New York to keep quality bagels at home.

Judy Joo, chef patron of Jinjuu in London and star of “Korean Food Made Simple,” said the best way to store bagels is to “wrap them in plastic wrap individually, stack them into freezer bags that seal, and then freeze them.”

“Bagels freeze brilliantly; you just have to defrost them correctly,” she explained. “I remove them from the cling wrap, wrap them in a cloth kitchen towel, and microwave them for about 40 seconds to one minute, just [until they’re] soft and no longer frozen through the middle. Then, I pop them into my oven and toast them until golden and crusty on the outside.”

Most pasta sauces store extremely well in the freezer. 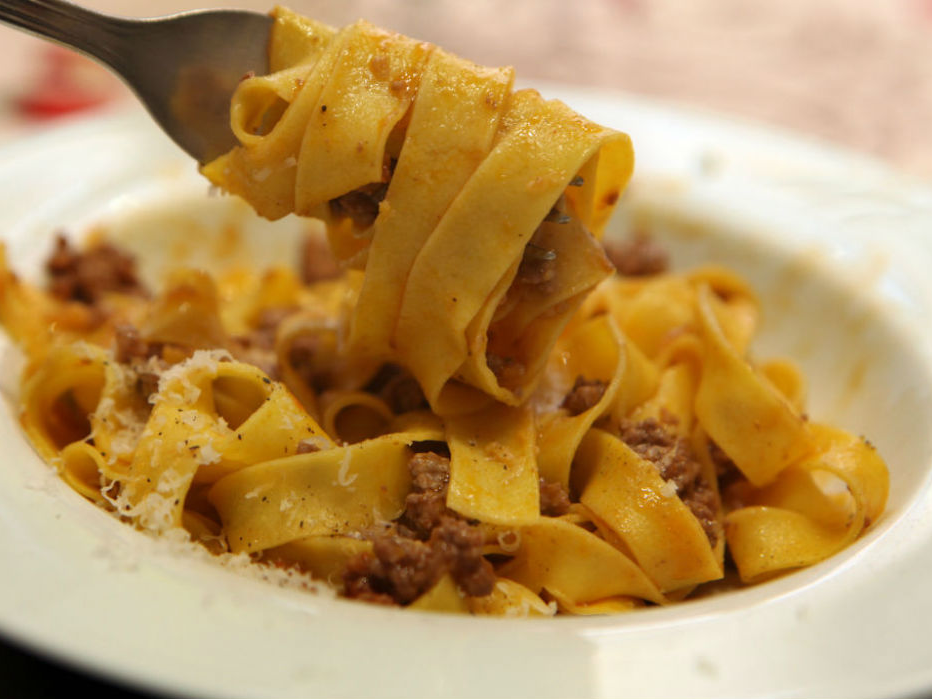 “I don’t freeze much, but I do freeze pasta sauce. Pomodoro, pesto, Bolognese, [you name it],” he told Insider. “I usually divide into servings for four when freezing and thaw overnight in the fridge.”