Floyd Mayweather said he'd return to the ring for blockbuster fights against Conor McGregor and Khabib Nurmagomedov, but only if he was paid $600 million GettyMayweather said once again he’d consider a return, but only if the price was right.

Floyd Mayweather said he’d be willing to return to the ring for a blockbuster pair of fights against UFC stars Conor McGregor and Khabib Nurmagomedov, but only if he could earn $US600 million in the process.

Speaking at an event in London this week, Mayweather spoke about speculation that he could return to the ring for the first time since beating McGregor in Las Vegas in 2017.

The options, he said, are either a rematch against the Irishman, or a fight against Nurmagomedov, who beat McGregor by submission in 2018.

“We talked about the Conor McGregor fight, we talked about the Khabib fight. For myself, the number is $US600 million. If I’m going to go out there and risk it, it’d have to be worth it,” Mayweather said, according to the Daily Mirror.

“Last time we went from $US250 million to $US300 million and hopefully we can break that this year.” 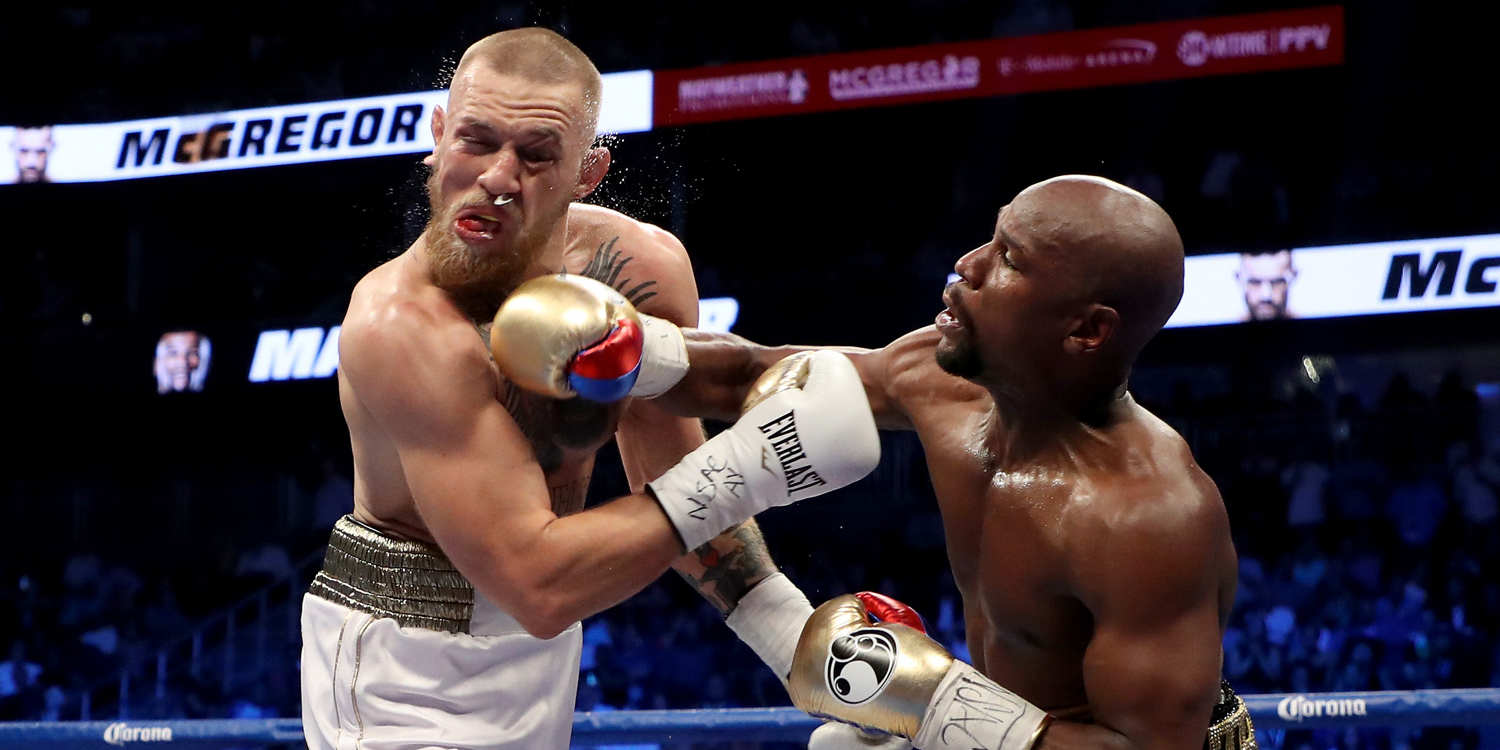 Mayweather, who retired after the McGregor fight, has frequently teased a comeback in recent years, but one has not yet materialised. It seems unlikely that either of the fights he mentioned will go ahead in 2020 given his astronomical pay demands.

The unbeaten American, widely considered one of the greatest fighters of all time, continued by saying it wouldn’t make sense for him to take on an “ordinary fighter.”

“In the boxing world as of right now, it doesn’t make sense for me to fight any ordinary fighter. I’m a business man. The Conor McGregor fight made sense. If it makes money, it makes sense,” he said, according to the Mirror.

“I don’t fight fighters or compete against competitors that only have cities behind them. If I’m going to fight you, you have to have a whole country behind you.

“The first fight was entertaining. It’s an entertainment business.” 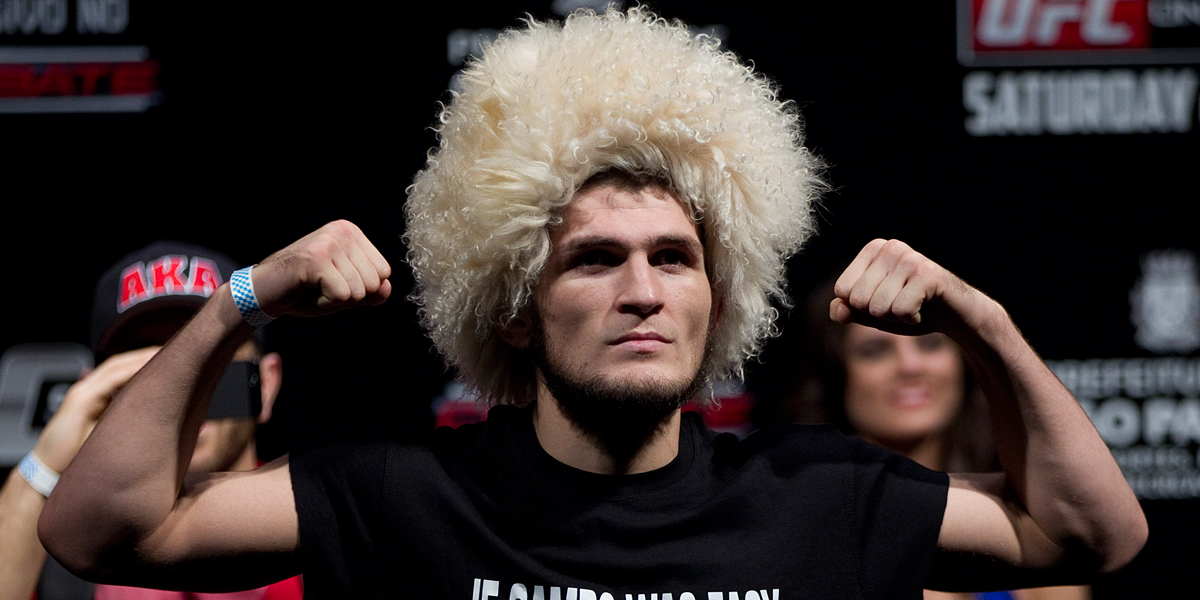 Earlier this week, Nurmagomedov stoked the fire of a potential fight between the pair, saying that he’d consider fighting Mayweather if they could engage in a mixed combat fight including both boxing and MMA.

“If you want to fight, come to UFC … this is a real fight,”Nurmagomedov told TMZ Sports.

“I’m not a boxer, not just a wrestler. I’m an MMA fighter. If he’s interested, my father talked about it before. [We can do] 11 rounds of boxing and one round of MMA. 11 rounds of three minutes before the last round, the 12th round, five minutes of MMA.”

“I don’t think he can knock me out in 11 rounds,” Nurmagomedov continued.

UFC boss Dana White was quick to erase an idea of such a fight after Nurmagomedov’s comments, saying the Russian has other things to think about in an interview with TMZ Sports. “Khabib has other fights right now that he needs to focus on instead of Floyd Mayweather.”