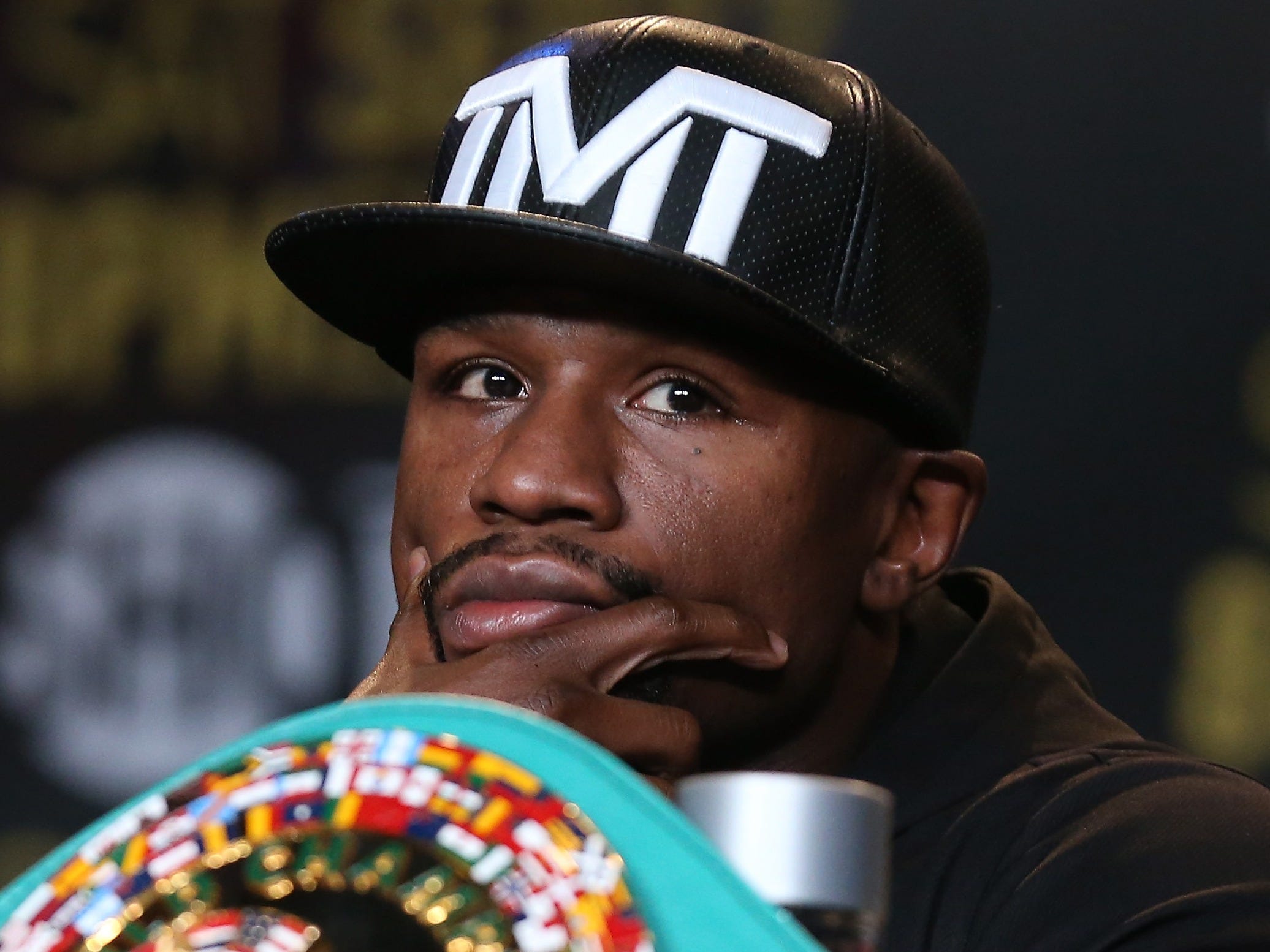 Stephen Dunn/Getty ImagesFloyd Mayweather will cover all funeral expenses for George Floyd’s family, but the boxer does not want to speak publicly about the gesture.

The story of George Floyd’s death captured the entire United States over the past week. Now, one of the country’s most prominent athletes plans to pay for his funeral.

Floyd Mayweather – the prominent and outspoken boxer – has coordinated with Floyd’s family and says he has arranged to cover all expenses from the 46-year-old’s funeral. Hollywood Unlocked first reported the story after its CEO, Jason Lee, discussed Floyd’s death in a private conversation with Mayweather. 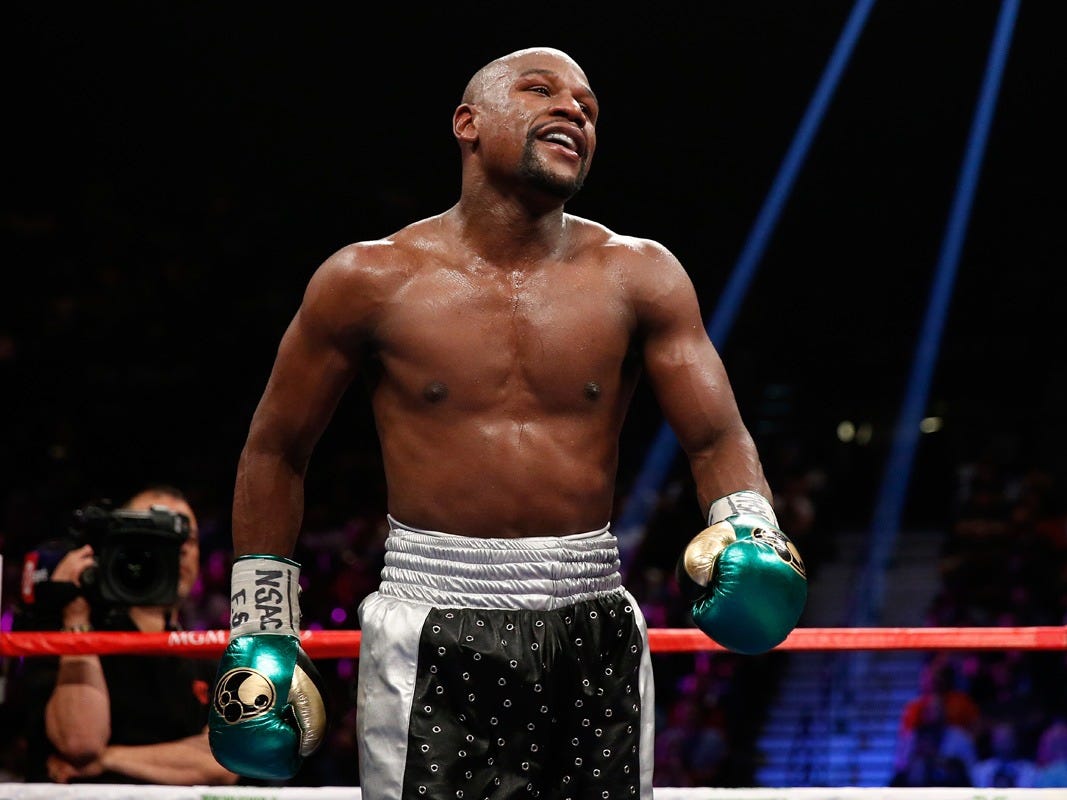 “I felt it was important to share this because his voice has a global impact that needs to be heard, especially during these times” Lee said, per Hollywood Unlocked.

Floyd died Monday after former Minneapolis police officer Derek Chauvin kneeled on his neck for nearly nine minutes. The pressure caused Floyd to asphyxiate, according to the results of an autopsy released by Floyd’s family’s lawyers Monday. Chauvin – a white man – has been relieved of his duties and charged with third-degree murder and second-degree manslaughter, but protests have continued across the country in reaction to the death of yet another black man at the hands of police.

Lee said Mayweather was “distraught” at Chauvin’s charge, which the boxer deemed too light given the fact that Floyd lost his life in the altercation.

Mayweather connected with Floyd’s family via TMT music group CEO Anzel Jennings, who grew up with Floyd, and offered to pay for his funeral.

Now, Mayweather has agreed to pay for services in George’s hometown of Houston, Texas, as well as ceremonies in Minnesota and Charlotte, North Carolina. Should the family choose to organise another service, the former five-division world champion is set to cover those expenses as well. “He’ll probably get mad at me for saying that, but yes, [Mayweather] is definitely paying for the funeral,” CEO of Mayweather Promotions Leonard Ellerbe confirmed to ESPN.

This isn’t the first time Mayweather has stepped in to help the family of the deceased in light of a tragedy. He paid for Genaro Hernandez’s funeral in 2011 after his former opponent – whom Mayweather defeated in 1998 to win his first world title – died of cancer at age 45 years old. 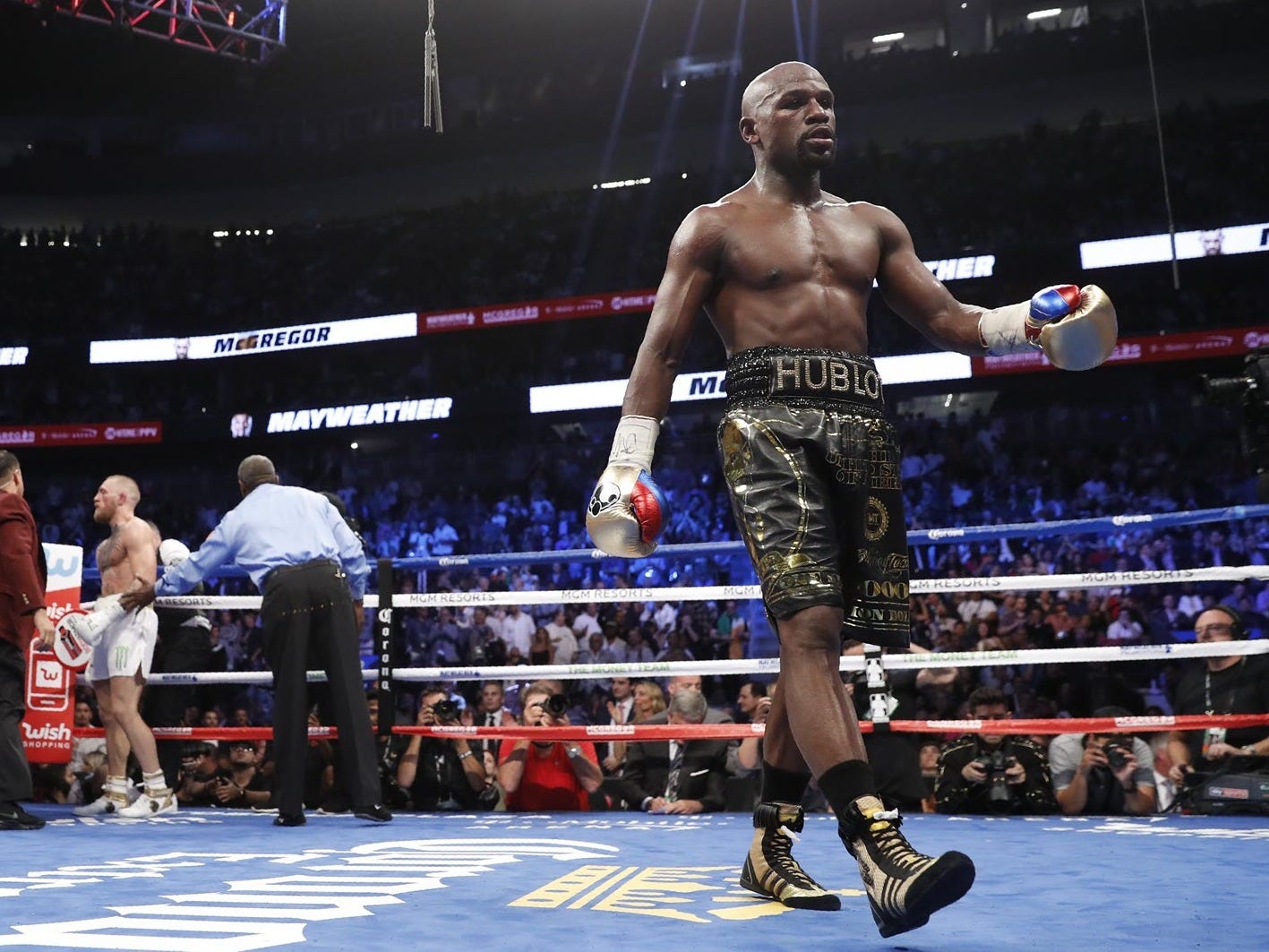 Steve Marcus/ReutersFloyd Mayweather in the ring.

“Floyd [Mayweather] has done these kind of things over the last 20 years,” Ellerbe added.

Even though Mayweather had made similar offers such as this before, he typically likes to keep them under wraps, Ellerbe said. Ellerbe insisted that Mayweather did not want to discuss the gesture publicly.

Floyd’s funeral service in Houston will take place Tuesday, June 9 after a viewing in his hometown the day prior, per ABC. Memorials will be held in Minneapolis, Minnesota, Thursday, June 10, and in North Carolina on Saturday.