A Florida man pulled a gun on a driver who told him he had a small penis, police say 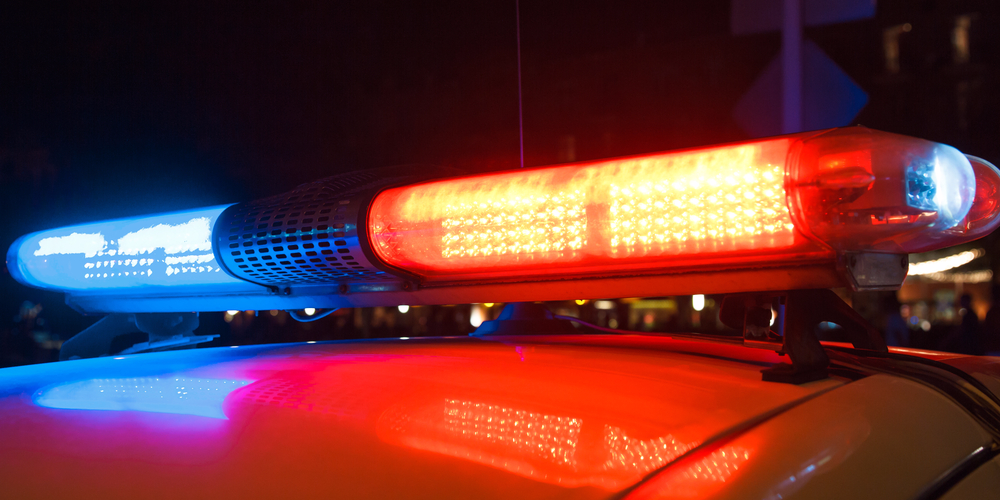 Daniel Tadevosyan/ShutterstockPolice said Kouns pointed his gun at Toby Keaton, who had confronted him after he revved his engine during traffic and said: ‘You must have a small d—.’

A Florida man has been arrested after police said he pulled a gun on a driver who told him he had a small penis.

The alleged incident between Dustin Kouns and Toby Keaton, first reported on by the Florida Keys Keynoter, happened on Halloween in Key West, Florida.

According to a police report seen by Insider, 21-year-old Kouns revved his jeep’s engine while stopped in traffic, and Keaton, who was in the car in front of Kouns, got out of his vehicle to confront him.

“You must have a small d—,” Keaton said to Kouns, according to the police report.

Police say it was then that Kouns pulled out his Smith & Wesson handgun. He told police he was trying to protect himself, and that he didn’t know what Keaton was going to do when he approached his car.

Keaton told police that Kouns pointed his handgun in his direction. He told authorities he feared for his life.

Kouns, who told police he did not have a concealed weapons permit for his gun, was arrested on charges of aggravated assault with a deadly weapon, carrying a concealed weapon, dealing in stolen property, and a misdemeanour charge of driving without a valid driver’s licence.

He posted a $US32,500 bond and was released from county jail on November 3.