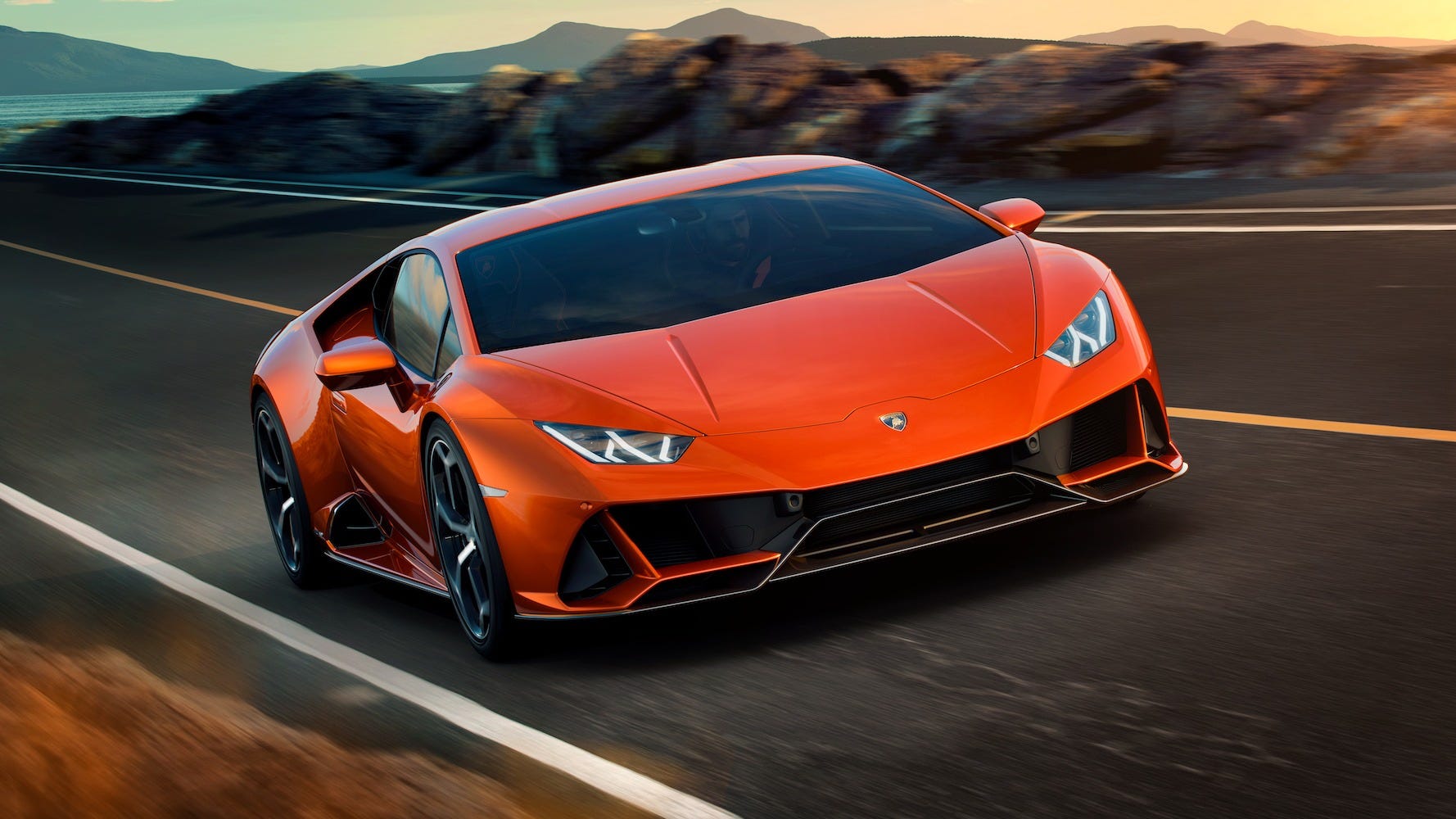 David T. Hines, a 29-year-old man in Miami, Florida, was charged in federal court with fraudulently obtaining $US3.9 million in Paycheck Protection Program loans and then using the money to buy himself a 2020 Lamborghini Huracan, among other things.

Hines was charged with “one count of bank fraud, one count of making false statements to a financial institution and one count of engaging in transactions in unlawful proceeds,” the US Department of Justice announced on Monday.

A complaint alleges that through applying from different companies, Hines tried to secure about $US13.5 million in PPP loans. It accuses Hines of submitting loan applications with misleading and false statements about those companies’ payroll expenses.

The aim of the program, part of the federal CARES Act enacted on March 29, is to give emergency financial help to Americans during the COVID-19 pandemic. Through the program, qualifying small businesses can apply for forgivable loans to cover expenses like job retention, payroll costs, mortgage interest, rent, and utilities.

Hines said in his PPP loan applications that he had four businesses with 70 employees and $US4 million in monthly expenses,The New York Times reported. But an affidavit said that in reality, his monthly expenses totaled about $US200,000.

The Justice Department said the complaint alleges that “within days of receiving the PPP funds,” Hines went and bought a 2020 Lamborghini Huracan that cost about $US318,000, “registered jointly in his name and the name of one of his companies.”

After he received the funds, Hines didn’t make the payroll payments he said he would on his loan applications, the complaint alleges. Instead, he apparently went on a “spending spree” involving “luxury jewellery, expensive clothes, visits to resorts in Miami Beach and expenses on dating websites,” The Times reported, citing officials.

Per the Times story:

Hines faces up to 70 years in prison if he’s convicted on all charges, an official told The Times.

An affidavit from a postal inspector said Hines’ four businesses didn’t have “any operating websites,” the Times report said. The affidavit goes on to say that customers had complained that two other businesses of his conducted “bait-and-switch practices and other deceitful activities.”

“Both businesses are F-rated businesses” on the Better Business Bureau’s site, the affidavit says.

Hines’ lawyer, Chad Piotrowski, said in a statement to The Times that Hines was “a legitimate business owner who, like millions of Americans, suffered financially during the pandemic” and was “anxious to tell his side of the story when the time comes.”

The Justice Department said it had seized the Lamborghini and $US3.4 million from bank accounts when Hines was arrested.