Over 1,100 Florida homes have been evacuated as wildfires tear through the panhandle 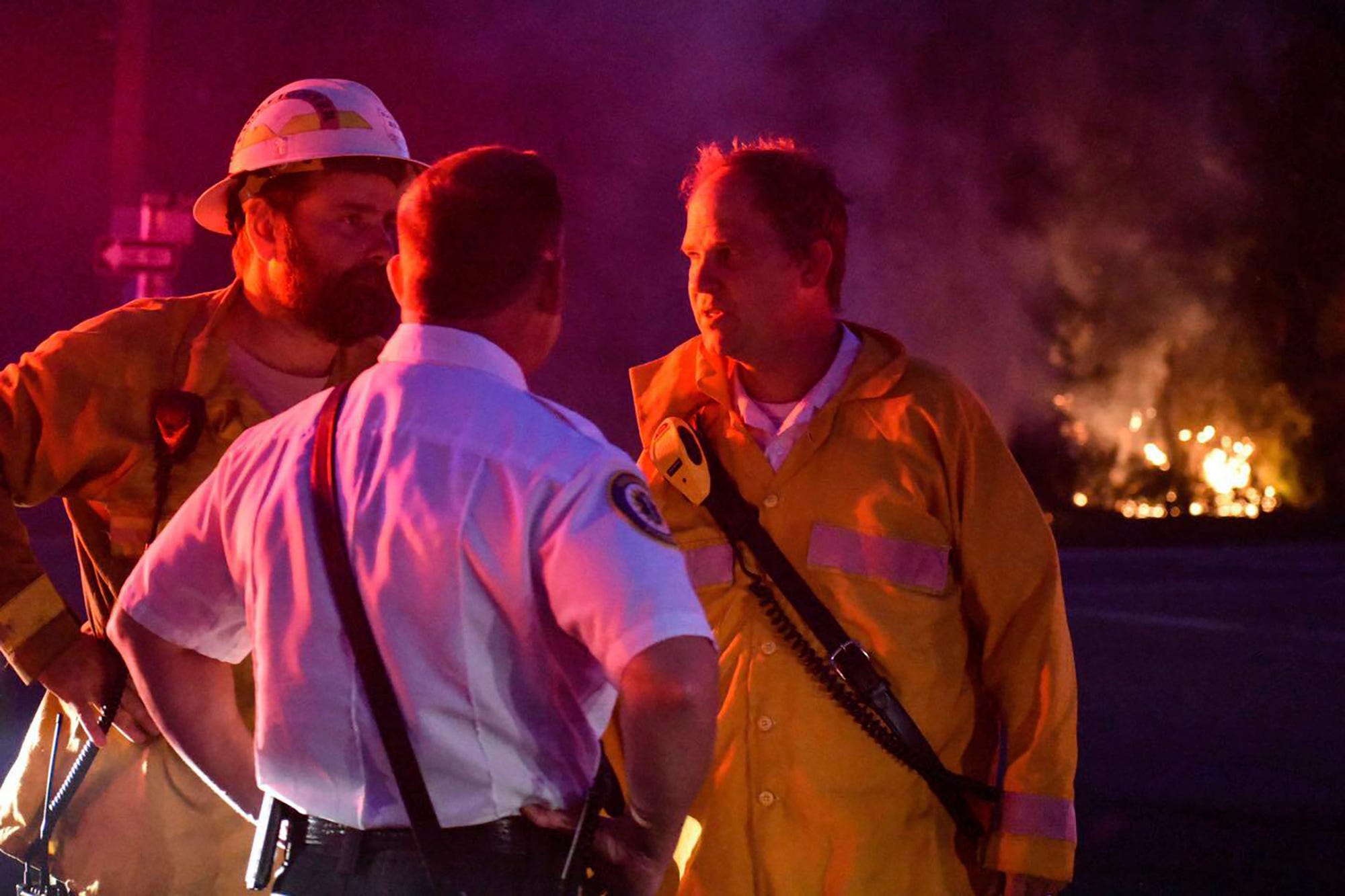 Firefighters worked through the night to contain three wildfires – at least one that was likely caused by illegal burning – that are destroying homes and structures across three counties on the Florida panhandle, authorities said in a press conference Wednesday night.

The largest of the fires, dubbed the “Five Mile Swamp Fire,” had destroyed more than a dozen structures in Santa Rosa County and forced the evacuation of more than 1,100 homes and buildings, authorities said.

It also forced the closure of a 10-mile stretch of Interstate 10, which runs through Santa Rosa County.

As of this afternoon, the blaze has spread across three square miles and was 40% contained.

“This is a significant fire event,” Joe Zwierzchowski, spokesman for the Florida Forest Service, said during the conference. “Deteriorating weather conditions, changes in the wind, a strong north wind, and extremely low humidity are allowing this fire to grow.”

A shelter has been set up at the local community centre for people who can’t return to their homes, authorities said.

In nearby Walton County, Florida, a separate wildfire broke out on Wednesday. About 500 residents there were evacuated and 33 structures burned. Fifteen tractors were sent to the scene, the Walton County Sheriff’s office said Thursday morning.

Walton County Sheriff Michael A. Adkins said in a broadcast on Facebook that the fire was expected to continue to burn throughout Thursday.

“It boils down to an illegal burning,” the sheriff said. “Not a meth lab explosion, nothing like that. It’s just something burning, something they shouldn’t have been burning.”

Firefighters are also working to control a smaller fire of about 70 acres in Escambia County, the Florida Forest Service said during their Wednesday press conference.

Nobody has been injured in the three fires, according to authorities.

The three blazes come as half of the state is experiencing a drought.

The dry weather makes parts of Florida ripe for fires.