The man who changed PepsiCo and launched the 'cola wars' died on Sunday. Here are some of Donald Kendall's most memorable business moves as CEO. 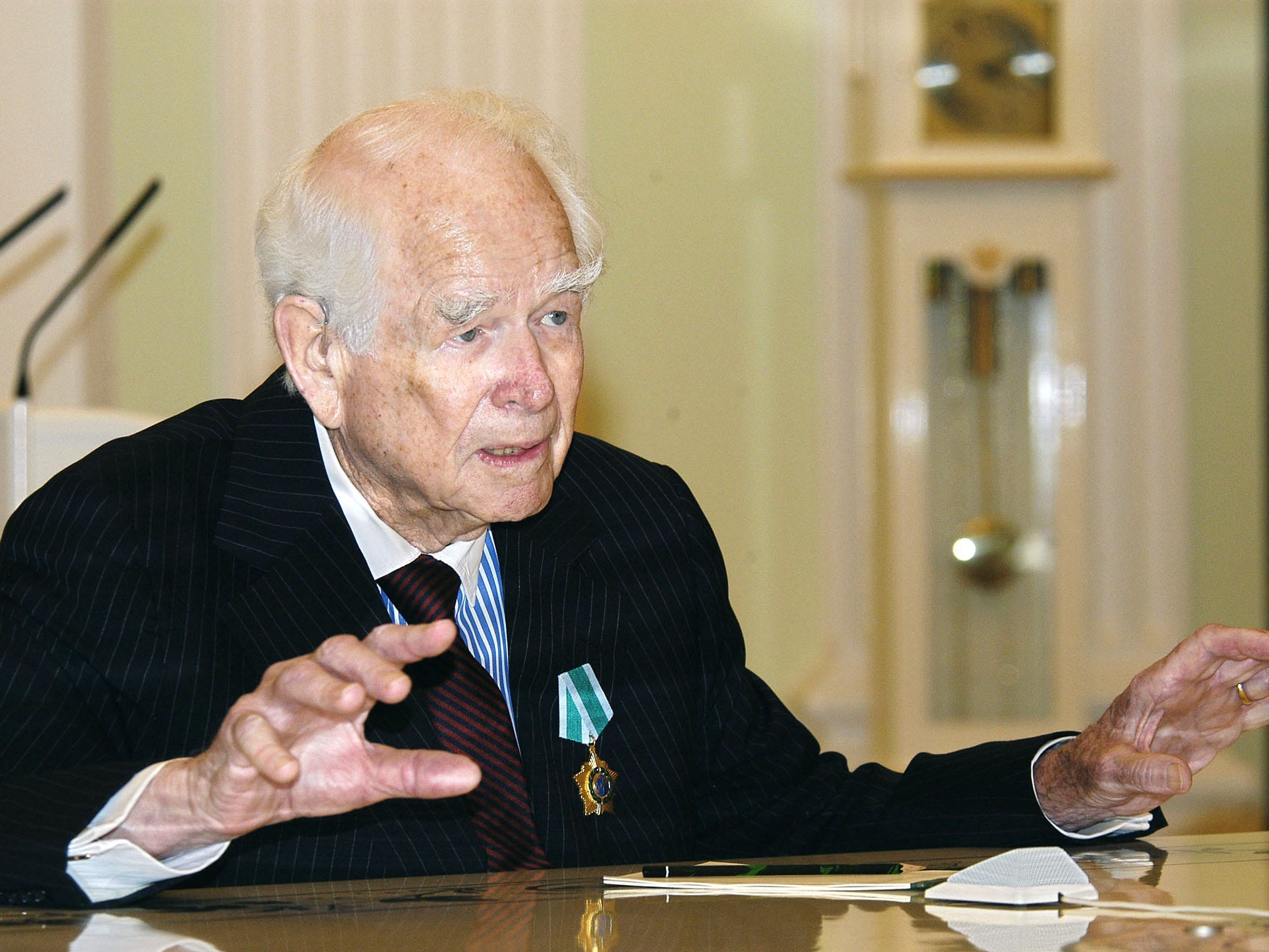 Ask someone what their favourite soda is and the conversation is likely to turn into a debate about the merits of Coca-Cola and Pepsi.

U.S. consumers have Donald Kendall to thank for that.

Kendall, the former CEO of PepsiCo, died Sunday of natural causes, The Wall Street Journal reported, citing his family. He was 99 years old.

The former executive led PepsiCo from 1963 until he stepped down in 1986. In that time, he laid the groundwork for the company to challenge Coca-Cola’s sales dominance â€” in the so-called “cola wars.”

Here are five notable business decisions that Kendall made during his tenure that helped make PepsiCo the company it is today. 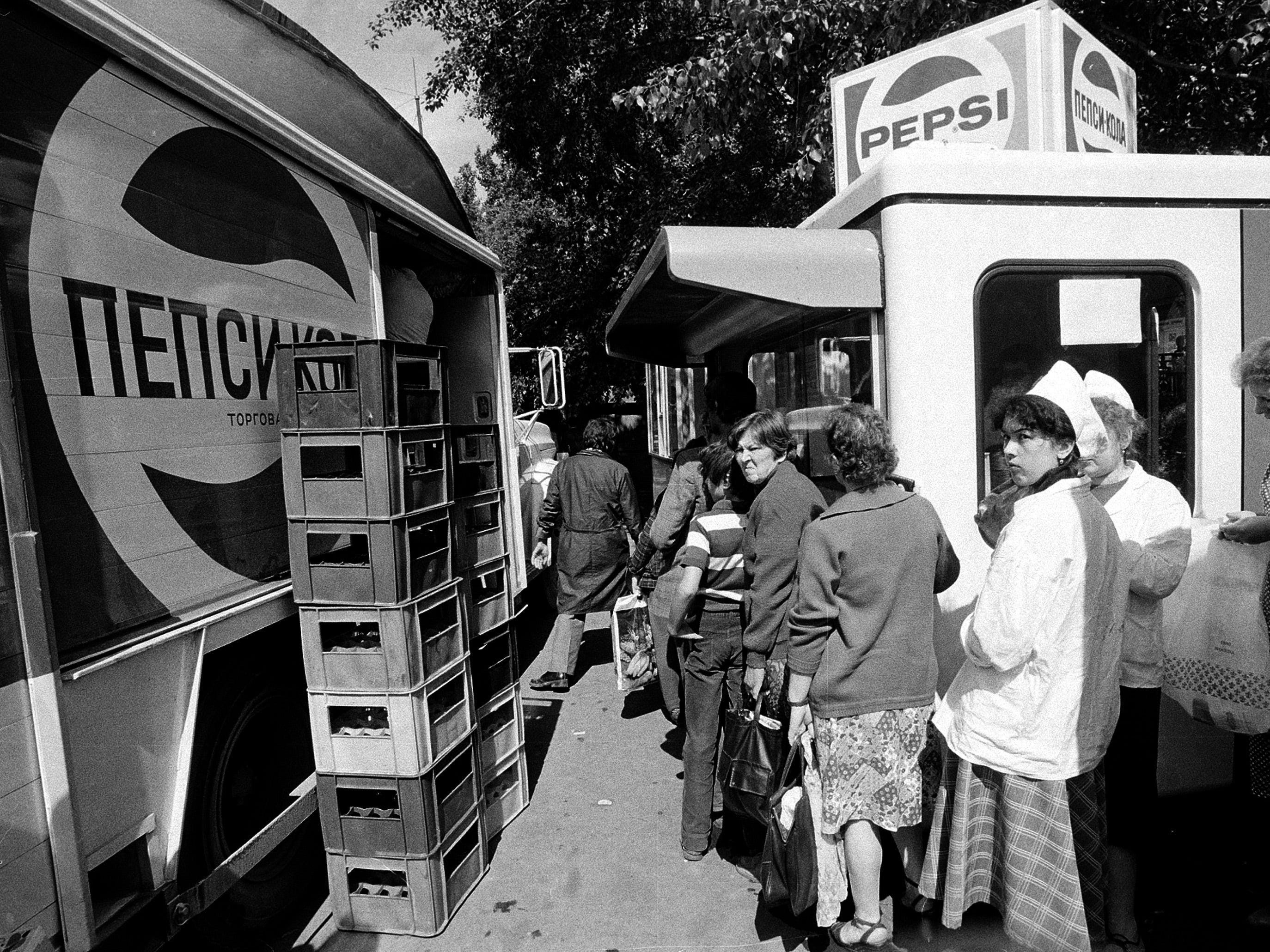 ASSOCIATED PRESSPeople stand outside a Pepsi refreshment stand in Moscow ahead of the 1980 Olympics.

After the confrontation, Nixon led Khrushchev to Pepsi’s display where Kendall â€” who then managed the company’s international arm â€” served him its signature drink. Khrushchev was impressed and was open to bringing the drink to the Soviet population.

But getting Pepsi to the USSR came with challenges. While Kendall called the U.S.’s chief rival “one of the greatest softdrink markets we have outside of the United States,” the country’s closed economy meant its currency, the ruble, was practically useless beyond its borders, leaving it no easy way to pay for the cola it would import.

Instead, PepsiCo and Kendall came up with an out-of-the-box solution: PepsiCo would make cola in the Soviet Union â€” beating Coke to an untapped market with hundreds of millions of consumers â€” by accepting an equivalent amount of Soviet-made Stolichnaya vodka as payment. Kendall and Soviet officials signed the deal in 1973, and Pepsi demand in the USSR took off in the following years. 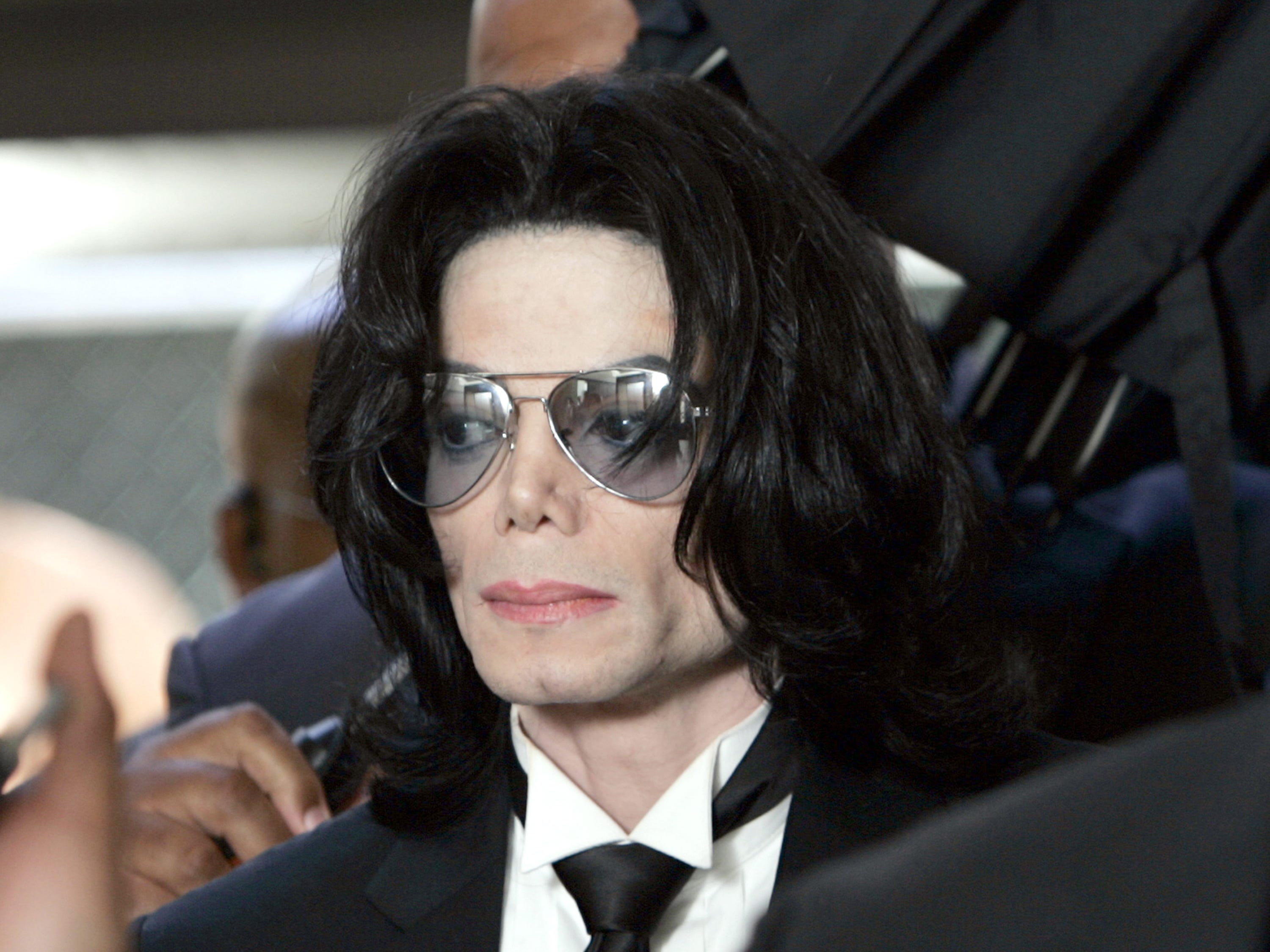 He agreed to a multi-million marketing blitz, including a tour featuring Michael Jackson

PepsiCo spent millions under Kendall’s tutelage on a tour and related advertising campaign featuring Michael Jackson and his five brothers in 1984. At the time, UPI reported that the tour and campaign cost about $US7 million, a sum that made some executives cringe at first.

Under the deal, Pepsi rewrote words to Jackson’s “Billie Jean” to focus on Pepsi products. Jackson’s fame also helped promote Pepsi’s image as “The Choice of a New Generation.” 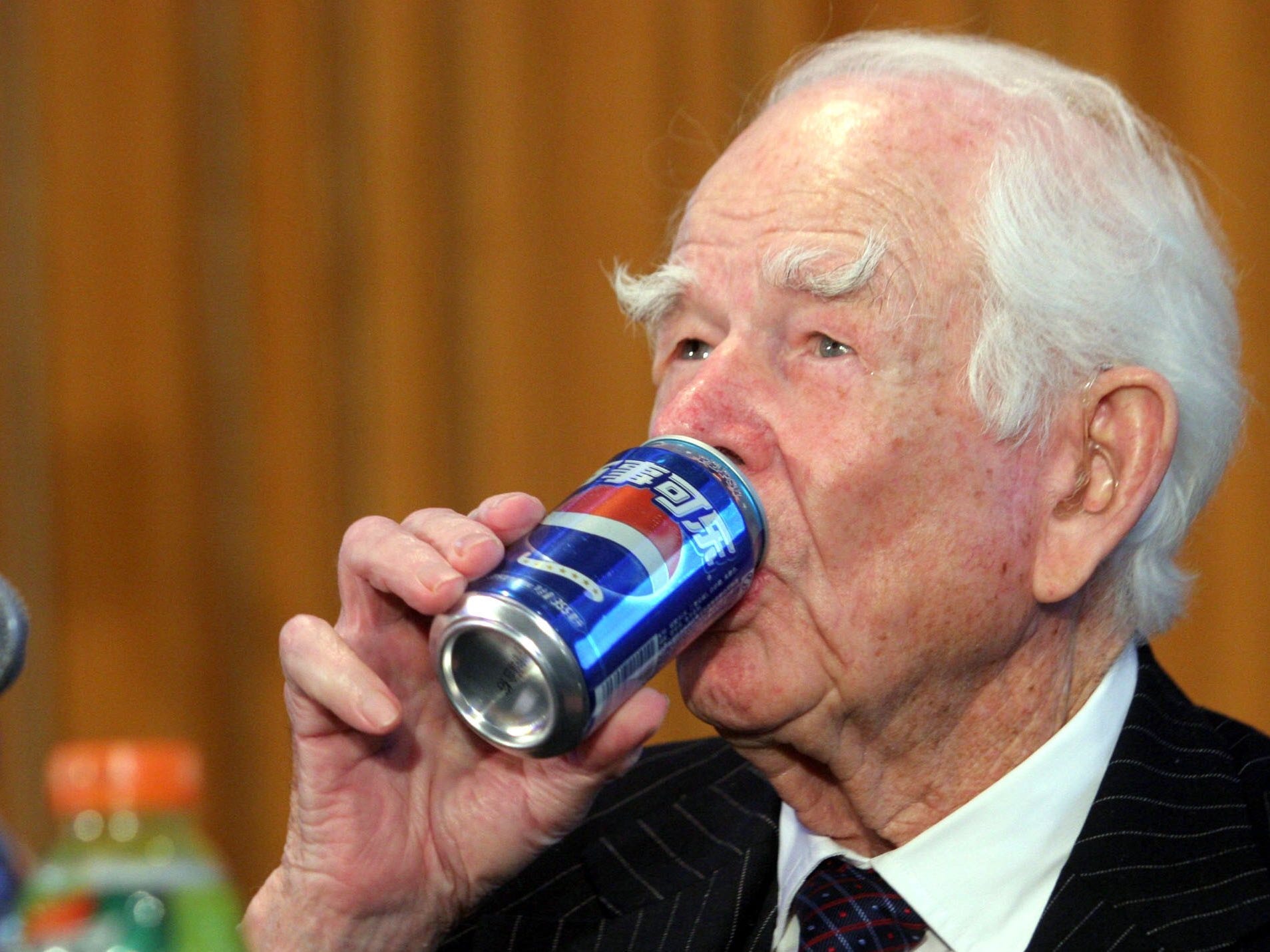 The Ku Klux Klan opposed the move, organising a boycott of Pepsi products. But Kendall responded by appointing another African-American to PepsiCo’s executive ranks, according to the post. 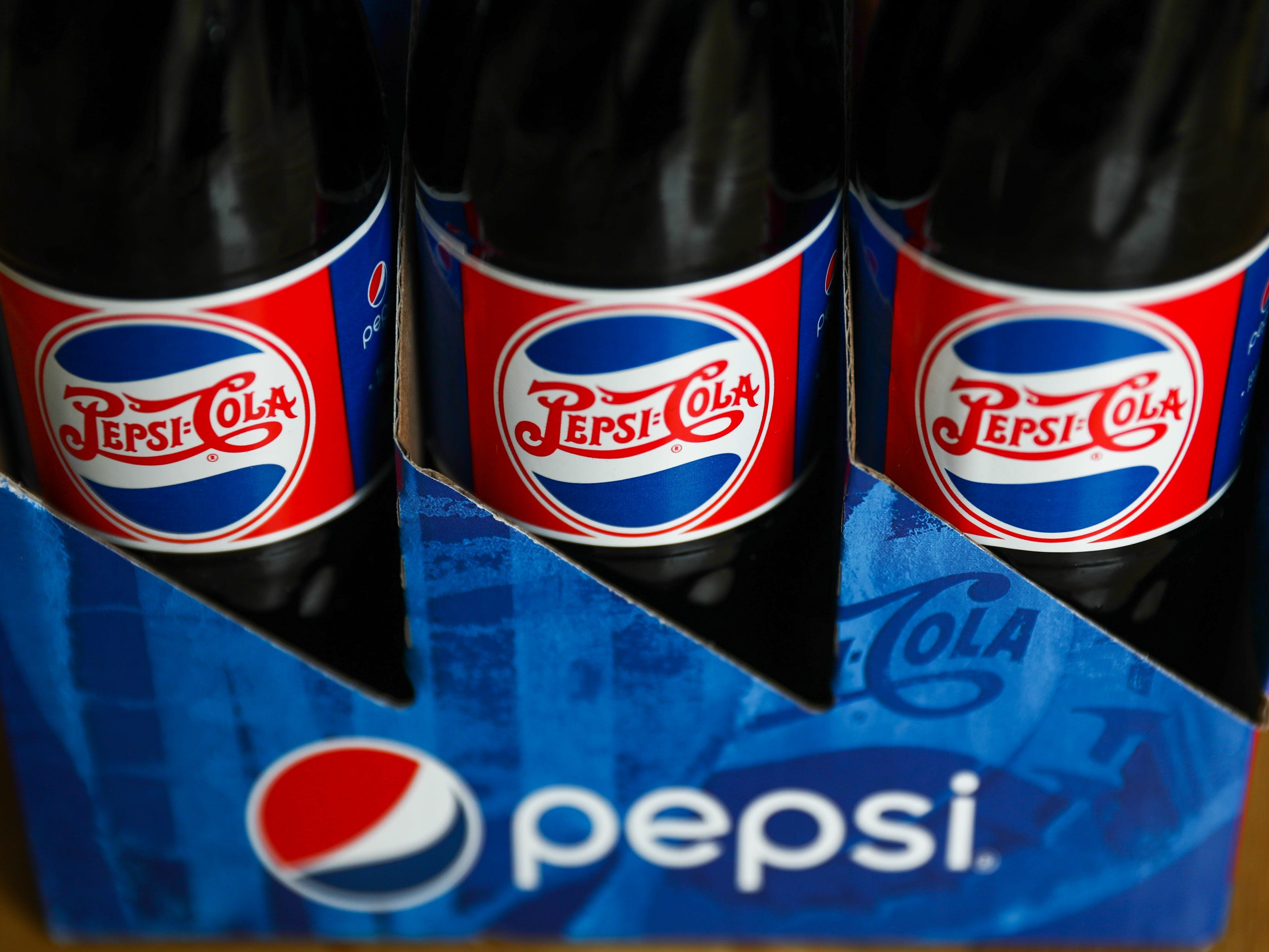 He touched off the “cola wars” with Coca-Cola

In Kendall’s early years as CEO, Pepsi struggled to market itself as something other than “the poor man’s Coke,” as one ex-Pepsi executive called it, according to a 1976 article in The New York Times.

On Kendall’s watch, Pepsi began capitalising on blind taste-tests, known as the “Pepsi Challenge,” that the company said demonstrated that over half of Coca-Cola drinkers surveyed actually liked the taste of Pepsi better.

Starting in the mid-1970s, the company rolled out a marketing campaign in areas of the country where Coke had a sales edge using claims such as “Nationwide, more Coca-Cola drinkers prefer Pepsi than Coke.”

The campaign helped Pepsi take market share from Coke in the following decades, including in 1985, when Pepsi targeted cola drinkers unhappy with changes Coke made to its secret formula. 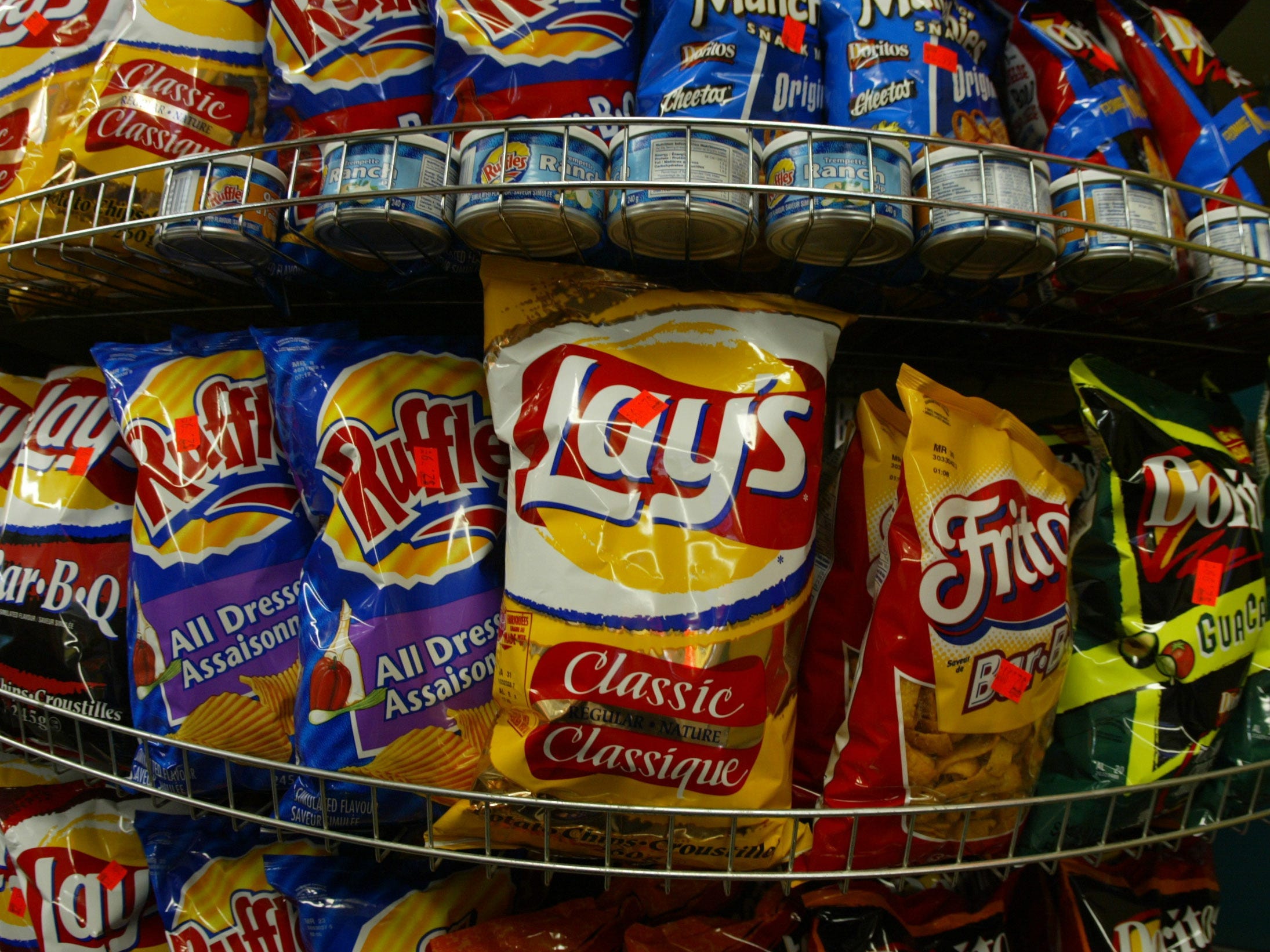 Kendall based Pepsi’s 1965 acquisition of Frito-Lay on the idea that most people eating salty snacks wanted a drink to go with them. One 1976 report from The New York Times even said he wanted to increase the amount of salt in Frito-Lay snacks, a move that would make consumers thirstier and likely to buy more Pepsi.

The deal increased the size and scope of PepsiCo’s sales overnight, but it also set it up for deals and expansion decades later. Today, PepsiCo has investments in a range of snack and beverage brands, including its recently taken stake in UK organic brand Rude Health.