A five-alarm fire engulfed multiple rowhomes in Baltimore, with one firefighter reportedly injured 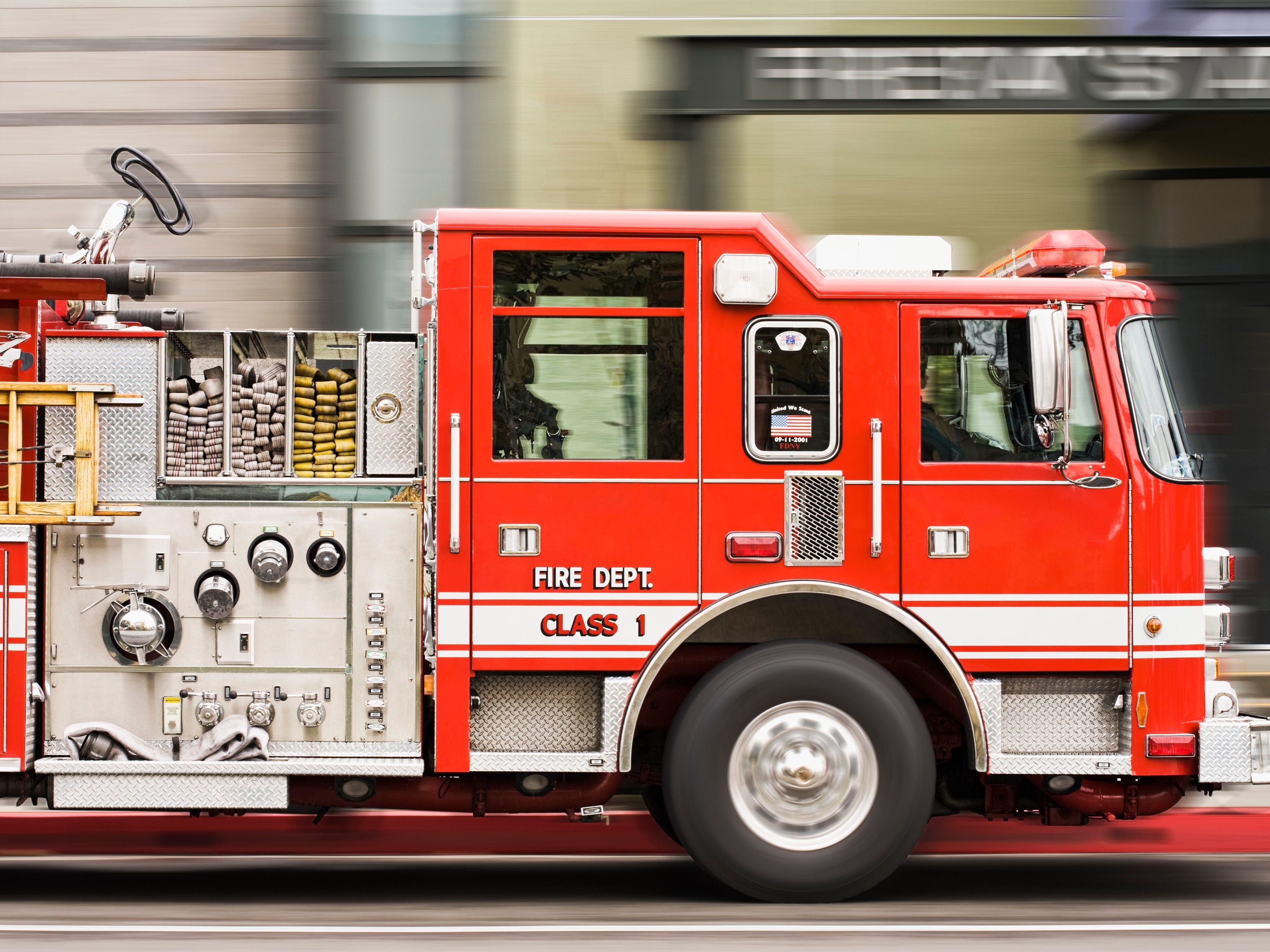 A five-alarm fire is blazing through a group of row homes in Baltimore, Maryland, according to the Baltimore firefighters union.

At a press conference on Friday, Baltimore Mayor Brandon Scott said that 12 homes were affected by the fires, including 2 occupied homes, but that no residents were injured as firefighters worked to contain the fires.

Scott confirmed that one firefighter was injured and transported to the hospital.

The union tweeted out a warning that multiple row homes on 300 S Mount, 1600 Ramsay, & 300 S Gilmor were on fire. They advised residents and pedestrians to evacuate and stay out of the area.

WBAL-TV11 first reported that one firefighter was injured.