Henrik Fisker has $1 billion and a master plan for 4 new electric vehicles — including a pickup truck to rival Tesla, GM, and Ford 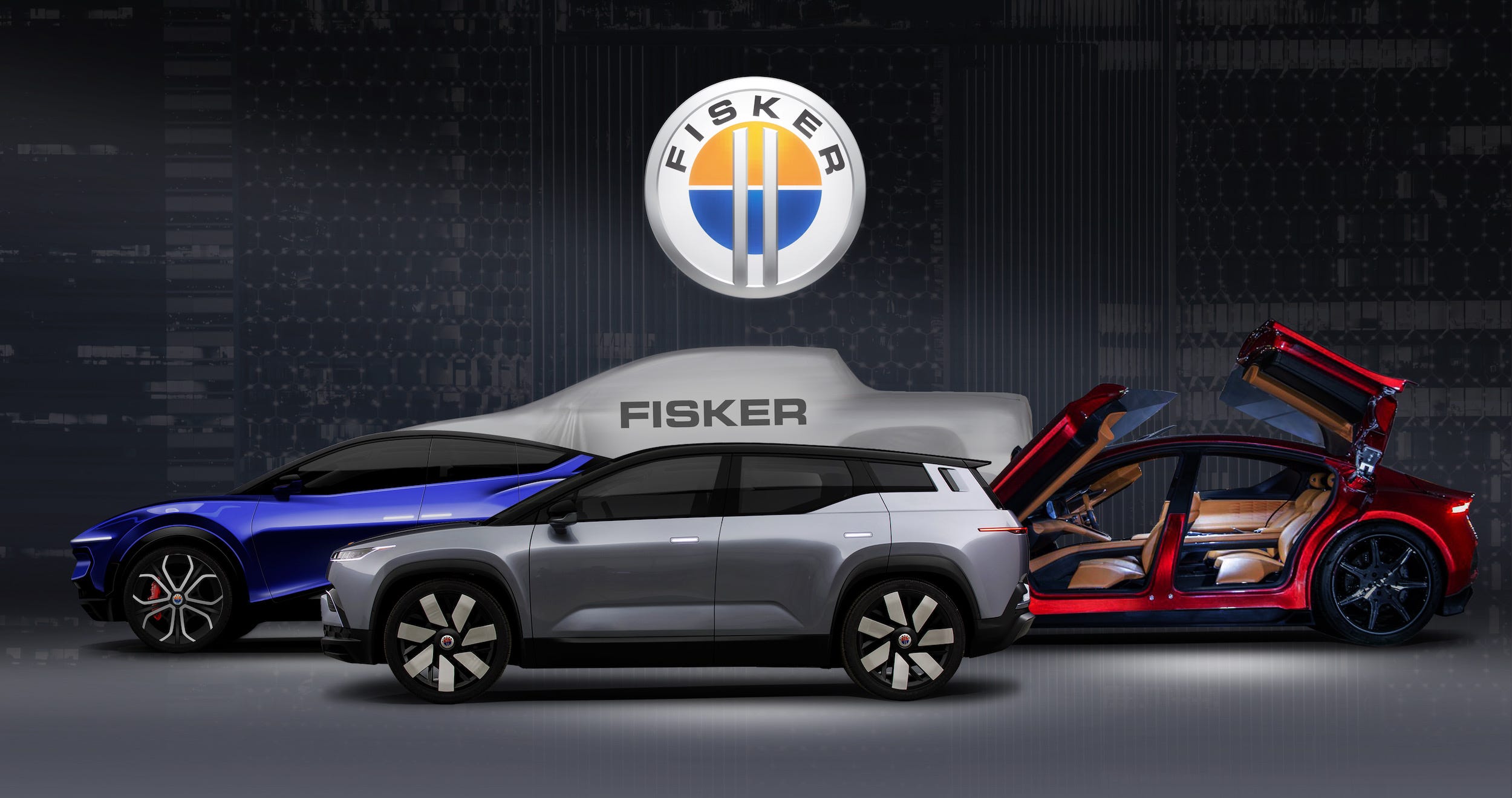 FiskerThe Fisker Ocean will be joined by the three other fully electric vehicles.

Henrik Fisker, CEO of the electric-vehicle startup that bears his name, has $US1 billion to work with – and a master plan to make the most of it.

“When we created Fisker Inc., we set out to create a company that could deliver electric mobility as a service, but do so through a range of highly emotional and differentiated vehicles,” he said in a statement.

Earlier this month, Fisker Inc. merged with Apollo, the huge private-equity firm, in a once unusual, now increasingly common sort of deal that valued the company at $US3 billion.

For more than year, Fisker has been avidly showcasing his Ocean SUV, the company’s first offering, which until the merger remained a prototype, living primarily on social media. But Fisker – whose previous company, Fisker Automotive, was undone by the financial crisis and some freakishly bad luck – now has the cash not just to turn the Ocean into reality, but to roll out three more vehicles behind it.

By mid-decade, the company said, its lineup will include the Ocean SUV, a “segment busting super-sports sedan,” a sports crossover, and a pickup truck. 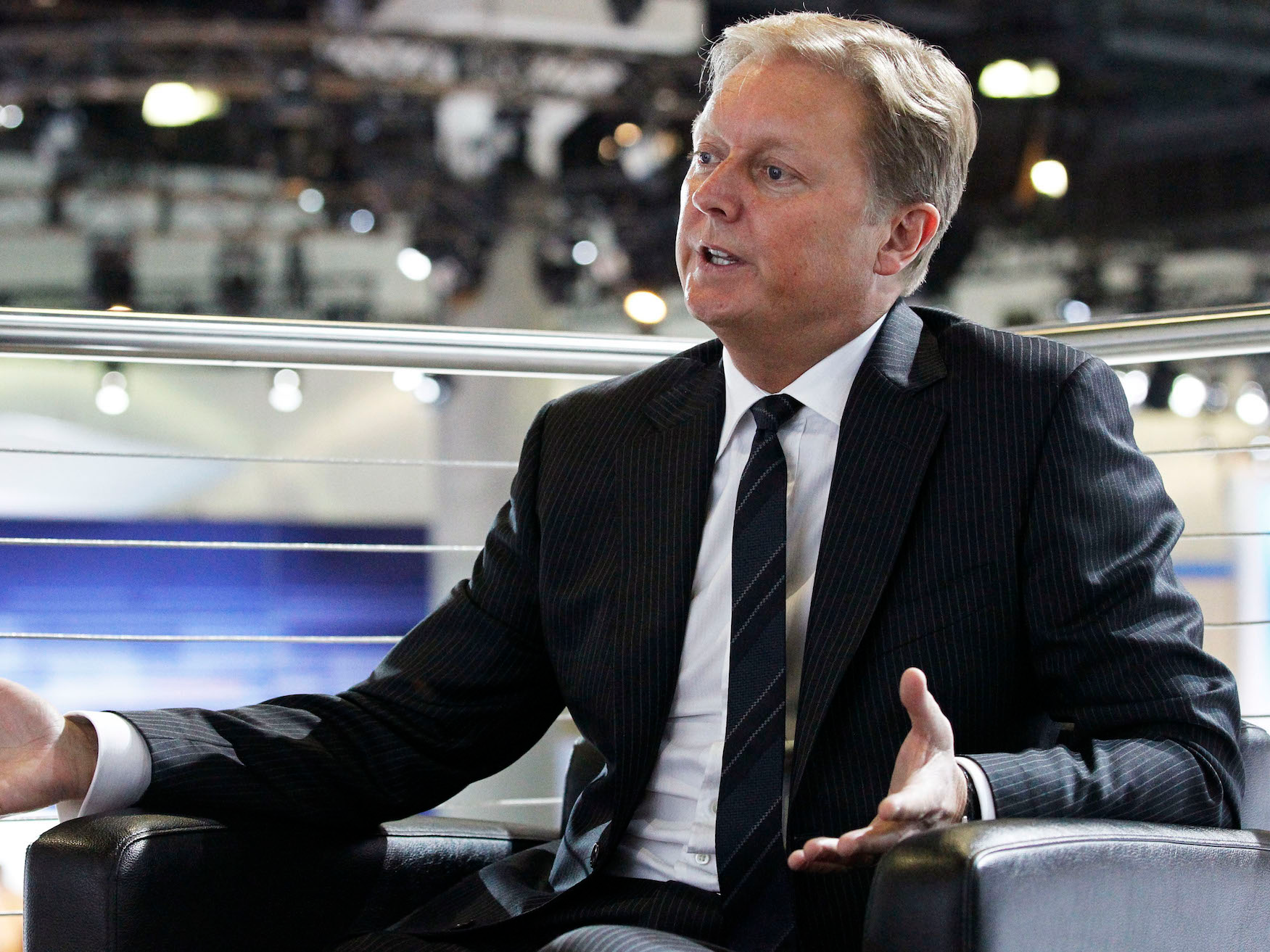 That’s right, a pickup truck. These days, pickups are to EVs what sports cars were to the space a decade ago. (Who can forget the original Tesla Roadster?) The difference here is that the big automakers are getting into the game. GMC just announced a revived Hummer pickup will go into production next year. Chevy says an electric full-size is on the way. Everybody is waiting for the electric Ford F-150, and of course, Tesla is building a new factory in Texas, the heart of pickup country, to manufacture its Cybertruck.

Fisker’s approach, as the Danish-born designer and entrepreneur said in an interview with Insider, is to avoid owning the production process for its vehicles.

“We don’t want to be a vertically integrated car company,” he said. “We’re not going to do our own manufacturing. It would be stupid for any EV startup to make a brand-new factory.”

Instead, Fisker intends to contract out the work, leaving him to do what he does best: design compelling vehicles, promote them enthusiastically, and push a new business-model into the market, one based on experience.

“A new generation of buyers has a new view on mobility,” he said. “Their first ride in a car wasn’t in their parents’ old five-speed coupé. It was in the back seat of an Uber. They don’t care how big the engine is. They’re looking at the user interface.” And maybe at the size of the bed, too.