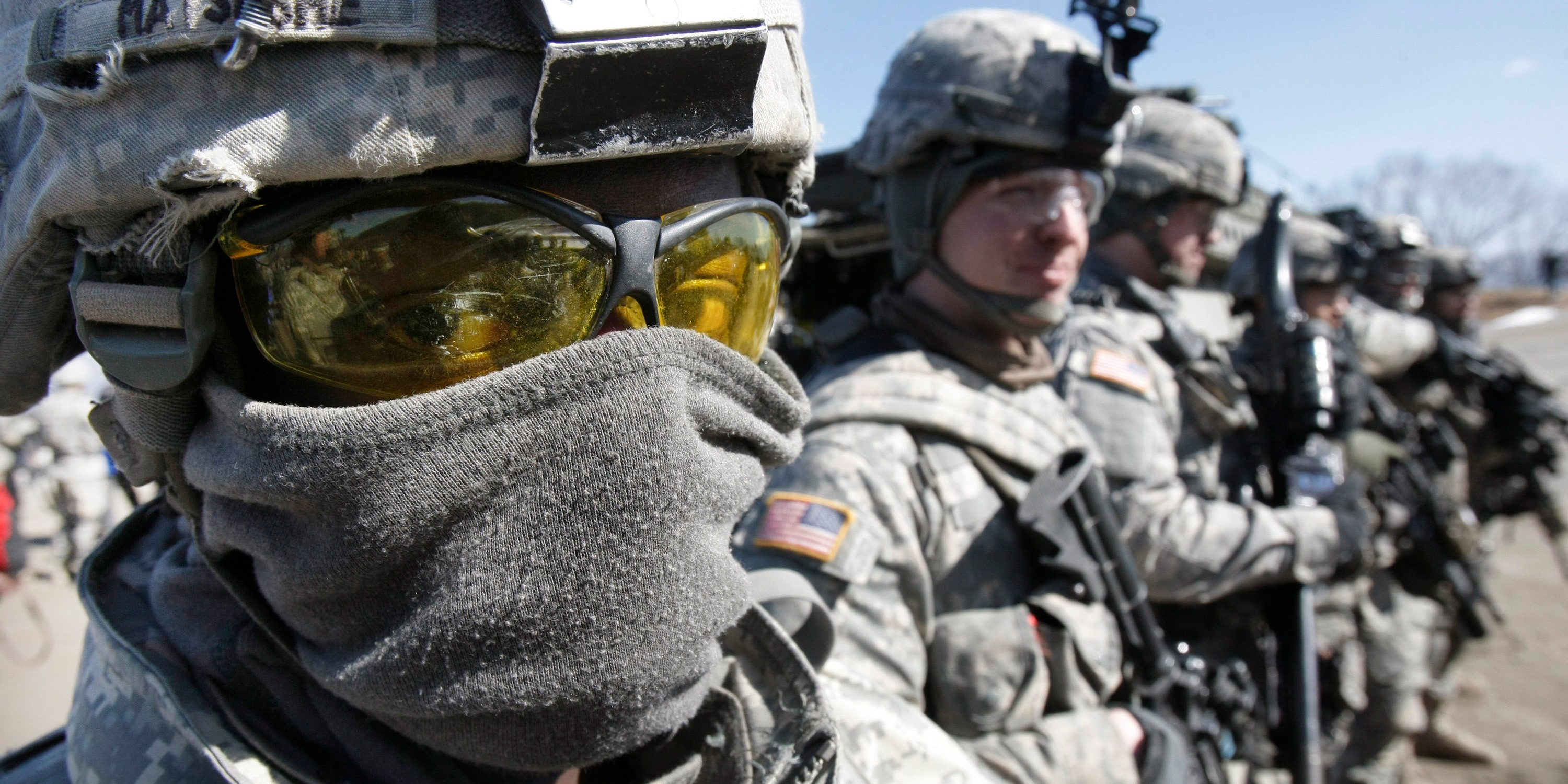 The first US service member to test positive for the coronavirus has recovered after spending 49 days in isolation.

A 23-year-old soldier stationed in South Korea became the first US service member to fall ill as the coronavirus spread from China to countries around the world. He tested positive on February 26, and his wife tested positive two days later.

US Forces Korea said in a statement Thursday that the soldier has returned to his off-base residence outside Camp Caroll and is waiting for a decision on when he can return to duty.

The soldier “was cleared from isolation after having been asymptomatic for more than seven days, being fever-free without the use of fever-reducing medications, successfully passing two consecutive COVID-19 tests with negative results at least 24 hours apart, and being cleared by USFK medical providers,” USFK explained.

South Korea was, at one point in time, one of the worst hit locations outside of China, but the situation in the country has stabilised. South Korea has had only around 10,000 cases with a little over 200 deaths.

While there were roughly two dozen USFK-related cases, only two US service members were infected. There are over 28,500 US military personnel in South Korea.

USFK said that it “continues to maintain a robust combined defence posture to protect the Republic of Korea against any threat or adversary while maintaining prudent preventive measures to protect the force.”

As of Wednesday, 2,486 US service members have tested positive for the coronavirus worldwide, with 85 requiring hospitalisation. While 446 have recovered, two have died from related complications, according to the latest figures from the Pentagon.

The hardest hit US service branch has so far been the Navy with 951 cases. The majority of those cases are aboard the deployed aircraft carrier USS Theodore Roosevelt, which has reported more than 600 coronavirus cases.