Physicists made a superconductor that works at room temperature. It could one day give rise to high-speed floating trains. 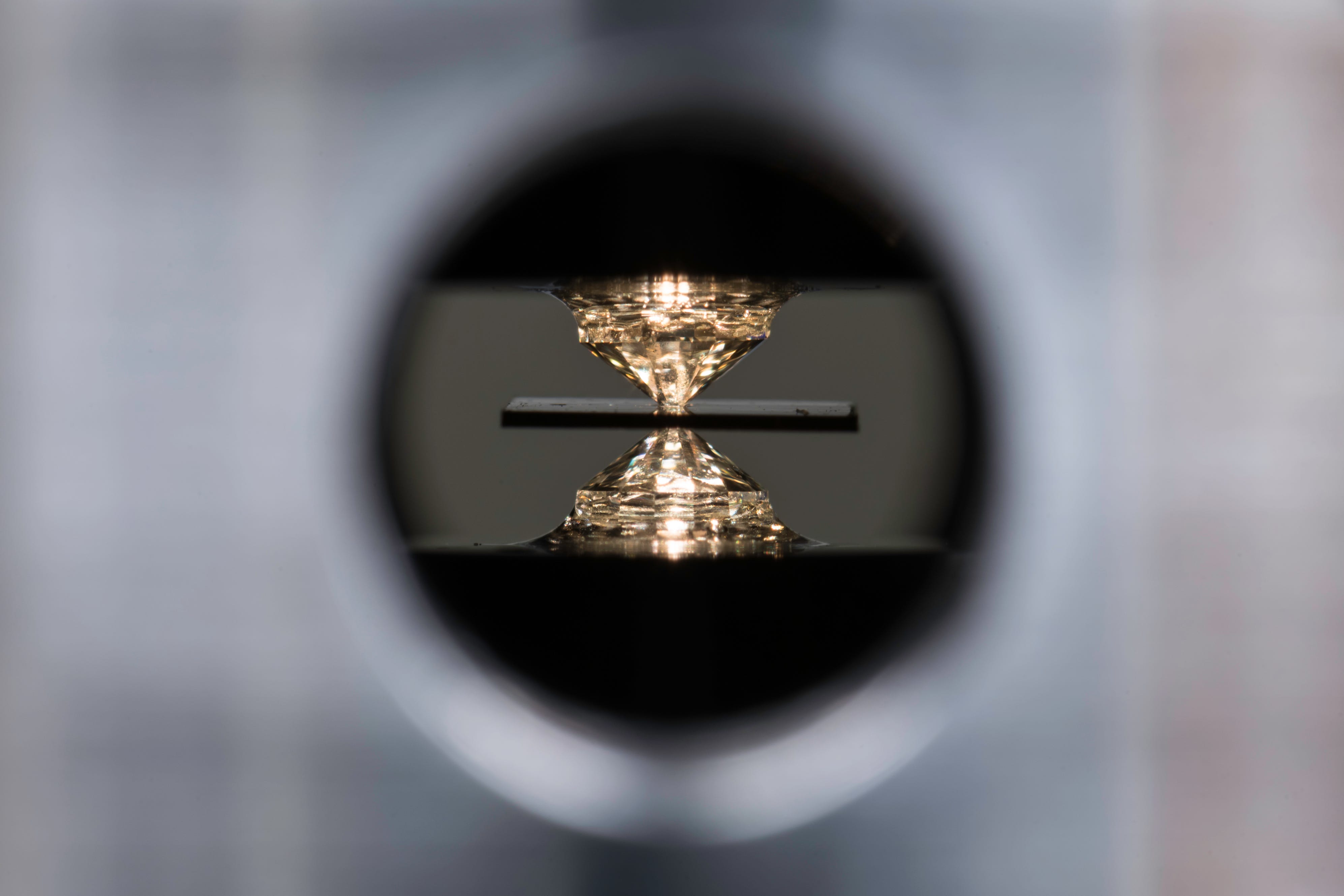 J. Adam Fenster/University of RochesterWhen squeezed between two diamonds, a material made of carbon, sulphur, and hydrogen can become a superconductor.

Superconductors â€” materials that transport electricity with no energy lost â€” have until now only worked at extremely cold temperatures, from about -100 degrees Fahrenheit to the near-absolute zero of space. But this month, that changed.

In a study published October 14, a team of researchers described a superconductor they engineered, which works at 59 degrees Fahrenheit. The material is composed of carbon, sulphur, and hydrogen, so is appropriately called carbonaceous sulphur hydride.

Physicists had previously found that a combination of hydrogen and sulphur worked as a superconductor under intense pressure and at -94 degrees Fahrenheit. With the addition of carbon, the team was able to create a material that worked at a higher temperature.

Ranga Dias, a professor of mechanical engineering at the University of Rochester, told Business Insider that they did so by “chemically compressing instead of mechanically compressing” the material. In other words, they made a denser material by adding carbon and sulphur atoms into a pre-existing network of hydrogen atoms. So far, Dias said, his team has only been able to create tiny specks of the superconductor material, about the size of ink-jet particles. The specks are made under almost 40 million pounds per square inch of pressure, almost the pressure in Earth’s inner core. They only function as superconductors under that level of pressure, too.

“Somebody can argue that, ‘so you went from one extreme to another extreme,'” Dias said.

However, he added, now that it’s clear a superconductor can function at room temperature, the researchers can start tinkering with their material to make it work at ordinary pressure levels.

Most electricity in the US is transported through conductors and semiconductors, which can convey electricity, but not perfectly, so some energy always gets lost. A superconductor, on the other hand, has zero resistance; electrons move freely through the material. An electric current travelling through a superconducting material doesn’t weaken or dissipate.

If superconductors could function at the range of temperatures and pressures seen above ground on Earth, they could change society as we know it, Dias said. 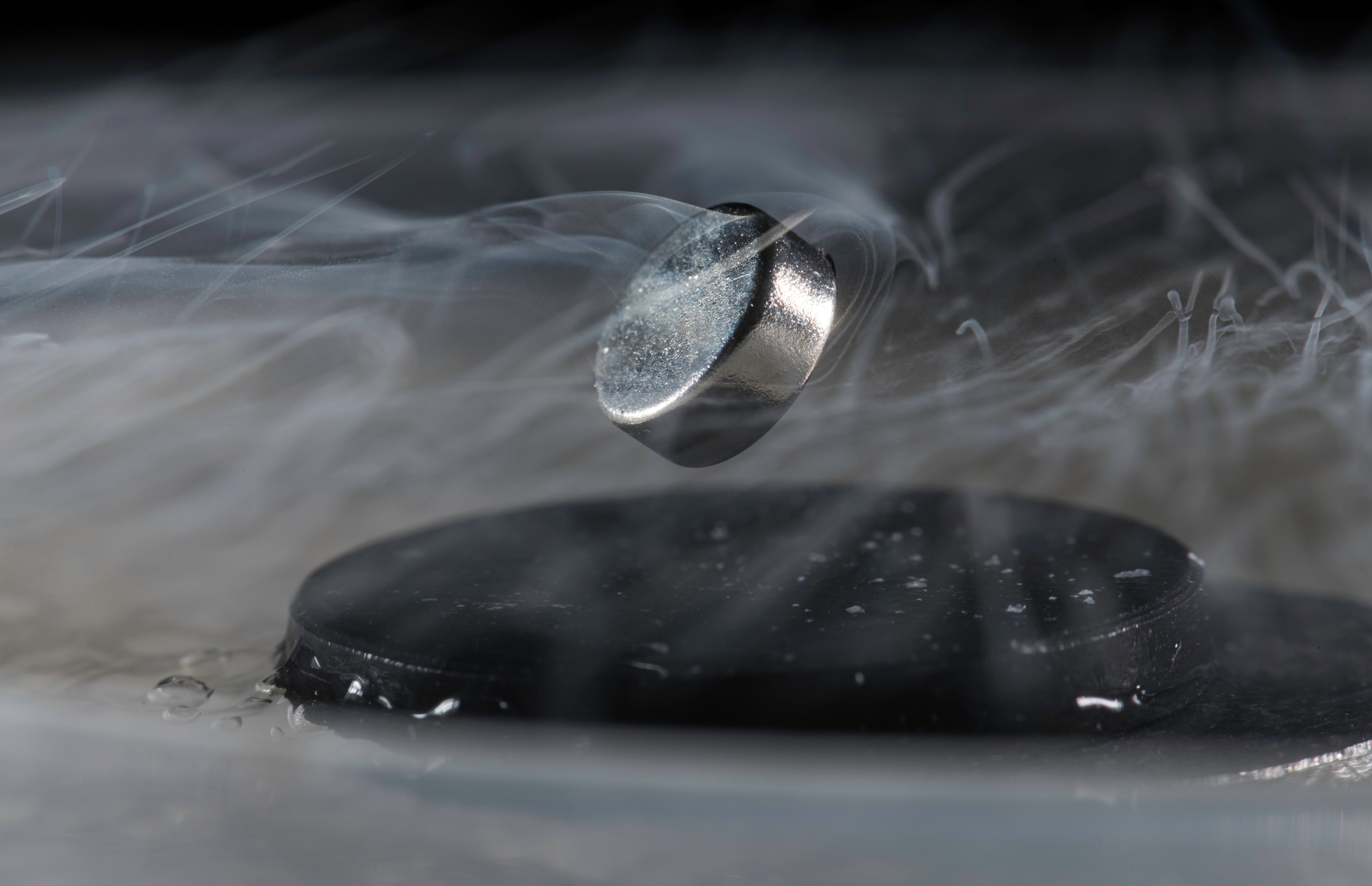 J. Adam Fenster/University of RochesterElectric current flows on the surface of a superconductor, forming an electromagnet that repels the magnet seen hovering above.

A world with widespread superconductors, he said, could save society billions of dollars on electricity per year. It could also have high-speed trains that would float above magnetic tracks.

In the case of a train, a superconducting material on the car’s underside could repel magnetic tracks below it.

Superconductors that function at normal temperatures and pressures could also give rise to computers so powerful that they’d make our most compact, advanced machines today look like the room-sized IBM computers of the 1950s and 60s. 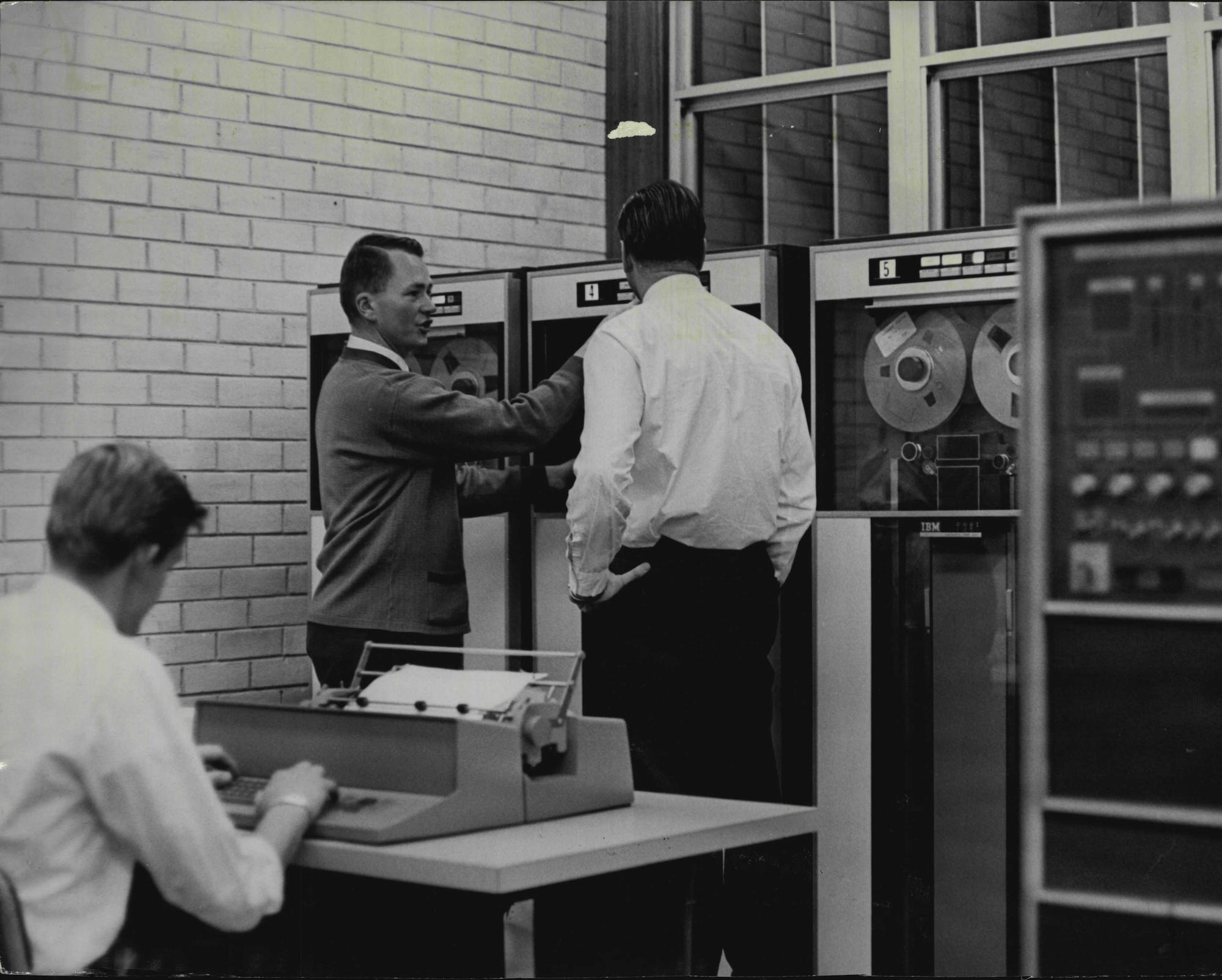 But first, Dias and his colleagues are trying to figure out whether the hydrogen compounds they studied could be made “meta-stable” â€” that is, whether they could stay in solid form after they’re created under pressure, even once that pressure is removed.

Diamonds, the form carbon takes after being subjected to extreme pressure, are examples of meta-stable materials on Earth. Even after they are brought to ambient pressure levels, diamonds last for millions or billions of years (before eventually reverting to graphite). Researchers have figured out how to grow diamonds in a lab; Dias hopes they could do the same with a meta-stable version of the superconductor they created.

To work towards that goal, Dias and his study co-author, Ashkan Salamat, formed a startup called Unearthly Materials. The company is currently raising funds for further superconductivity research.

“Hopefully the next two, three years are going to be exciting,” Dias said.

Even if the team’s material doesn’t work without added pressure, their findings could catalyze a flood of new developments in relation to superconductors, according to Russell Hemley, a professor of chemistry and physics at the University of Illinois at Chicago.

“This may be just a tip of the iceberg of a broader set of discoveries,” Hemley told The New York Times.