The New York City Police arrested two men for their suspected involvement in a New York City terror plot last night.Ahmed Ferhani and Mamdouh talked of making bombs and planned to blow up Manhattan synagogues “one after another.”

In a story reported by NBC New York, the two men were attempting to purchase hand grenades and guns through a sting operation.

Officials said they were “lone wolves” with no ties to al-Qaida who also considered an attack at the Empire State Building.

“This latest case reminds us that we must remain vigilant every day,” Kelly said.

Aside from being the first plot uncovered since Bin Laden’s death, this case is unique in that the arrests were made by local police rather than the FBI. 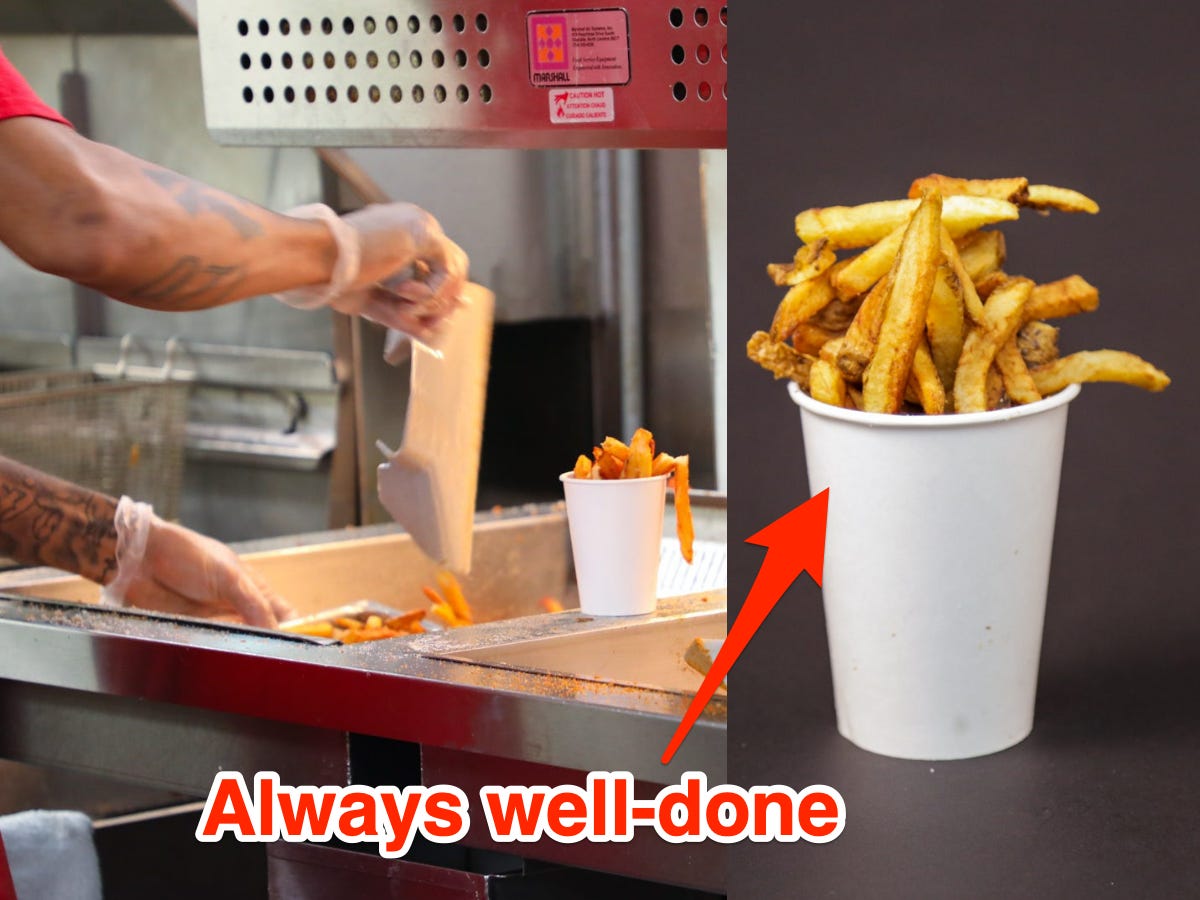