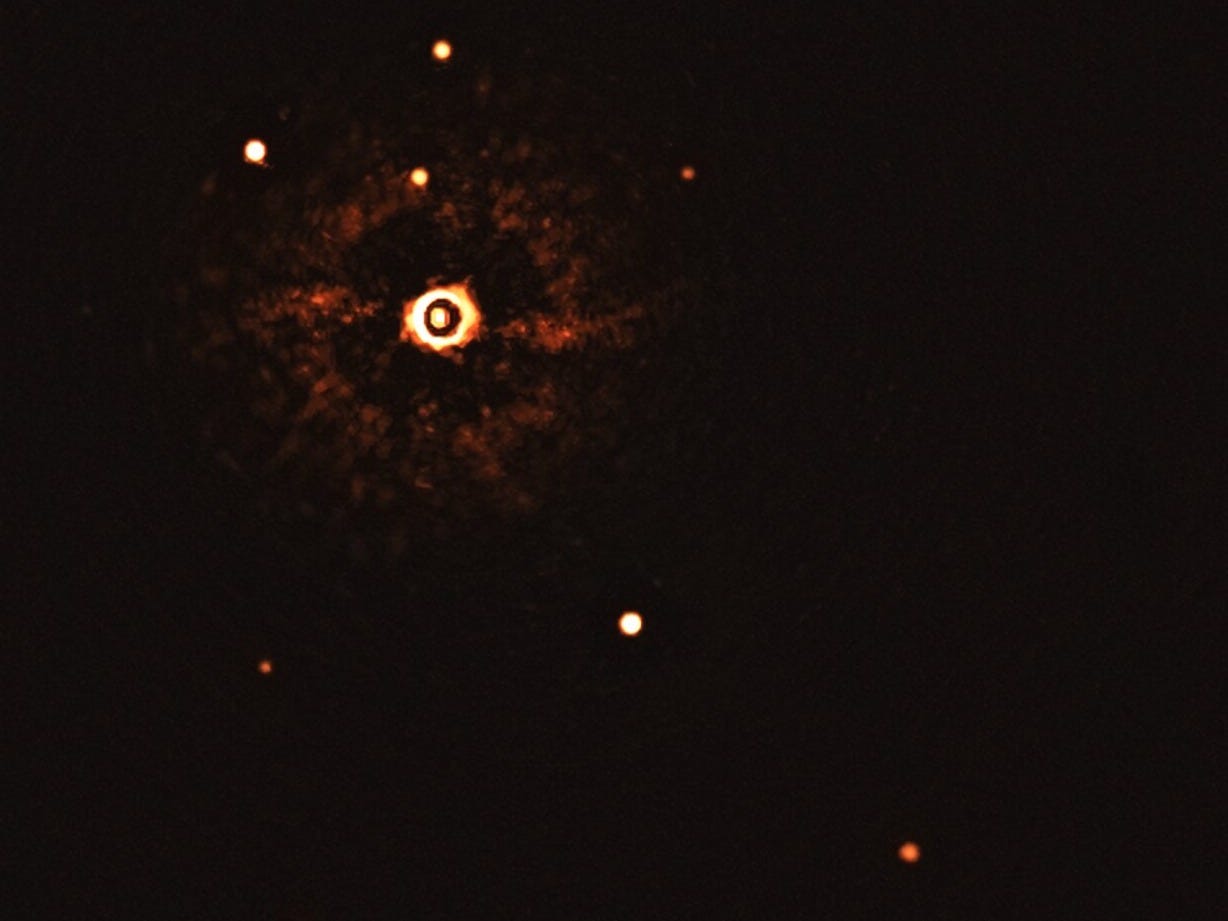 Two giant gas planets swing around a star about the same size as our sun 300 light-years away from Earth – and now you can see them doing it.

That’s because astronomers have captured the first photo ever of more than one planet orbiting a sun-like star.

The star is just 17 million years old – a mere fraction of our sun’s 4.6 billion years in the cosmos. That makes it a “very young version of our own sun,” Alexander Bohn, a PhD student at Leiden University who led the research team, said in a press release.

“This discovery is a snapshot of an environment that is very similar to our solar system, but at a much earlier stage of its evolution,” he added.

The researchers published their findings Wednesday in Astrophysical Journal Letters. Because of how visible the planets are, the system could offer further opportunities for studying how planetary systems like our own form.

In the photo, below, the star radiates light and the two planets appear as pinpricks below it. The other dots in the image are background stars further away. 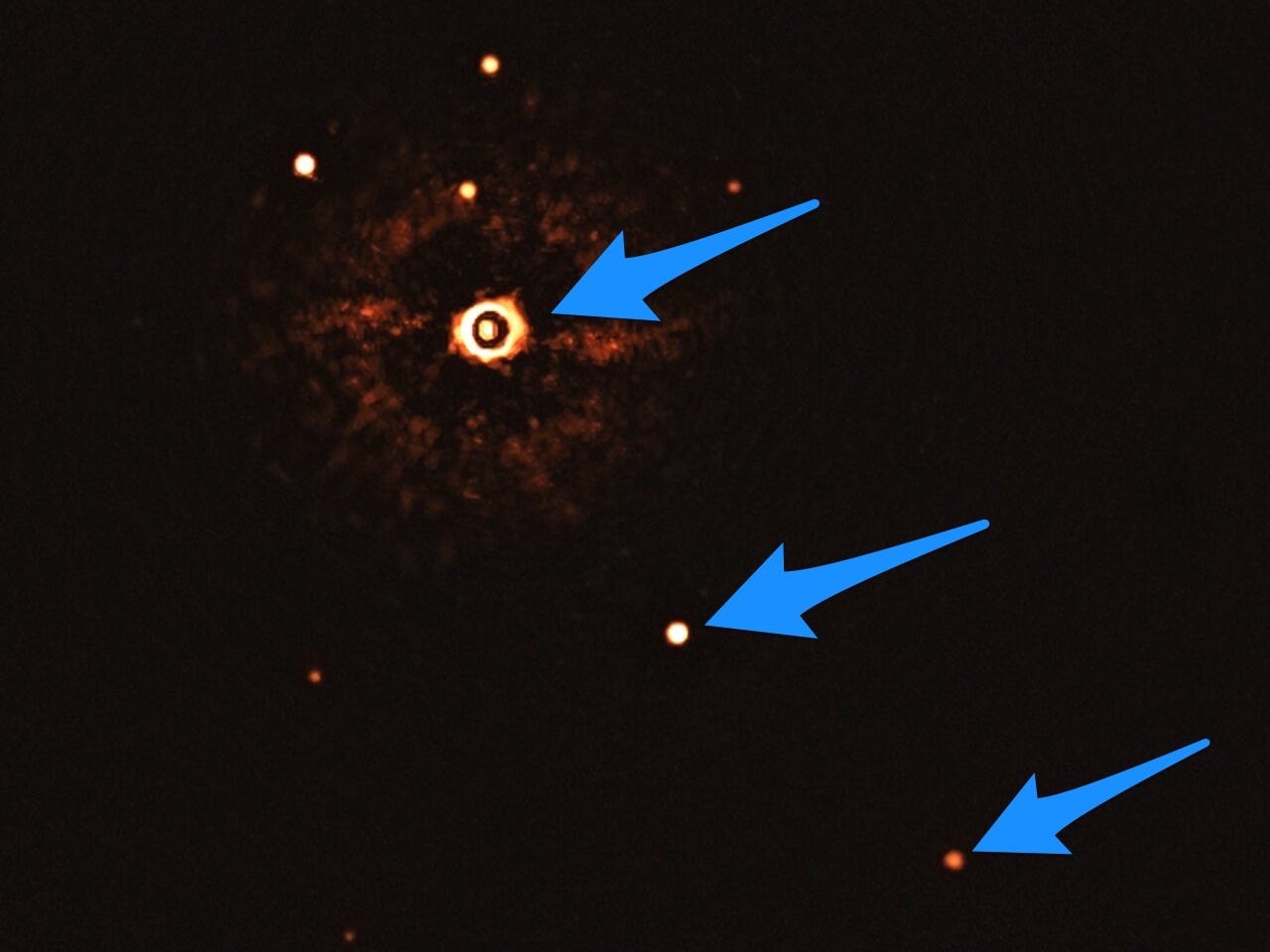 The researchers photographed the star system using the Very Large Telescope at the European Southern Observatory in Chile’s Atacama Desert. They took different photos across time and saw the planets moving, so they could distinguish them from the stars in the background.

They orbit their star at about 160 times and 320 times the distance between Earth and the sun. That’s much farther out than any of the planets in our solar system.

That distance makes this an “excellent system” for further study, the researchers wrote, because the planets are easy to see from Earth. If the pinpricks of light were too close together, they could blur and become indistinguishable in photos.

A planned telescope, appropriately called the Extremely Large Telescope (ELT), could offer more insight into the planetary system. It’s slated to measure 39 meters (128 feet) across and is scheduled for first light in 2025. ELT may help determine how these two planets ended up so far from their star: Did they form in their current orbits or did they start closer to the star and slowly moved outward? It could also enable astronomers to see whether the star has even smaller planets. 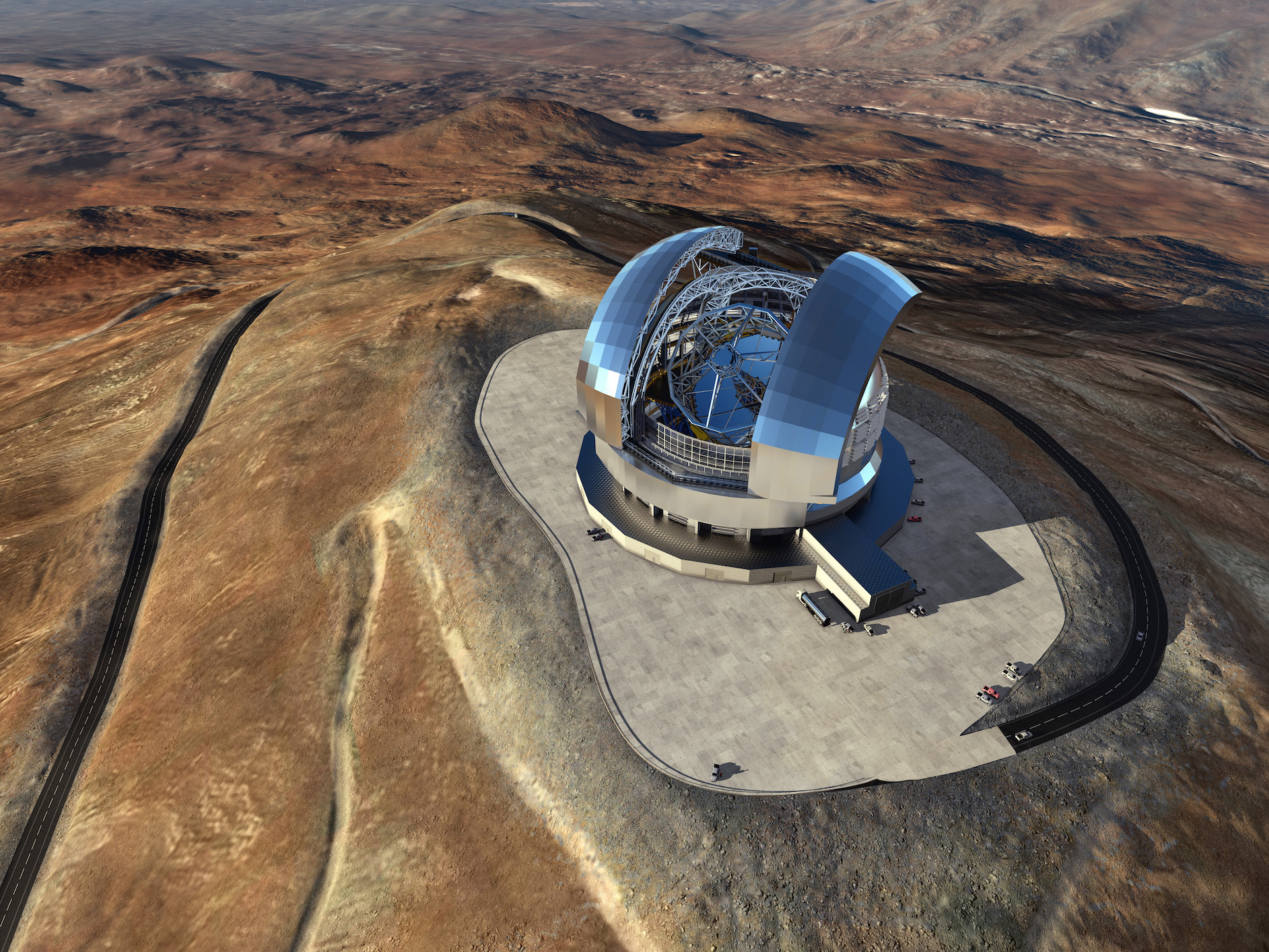 “The possibility that future instruments, such as those available on the ELT, will be able to detect even lower-mass planets around this star marks an important milestone in understanding multi-planet systems, with potential implications for the history of our own solar system,” Bohn said. 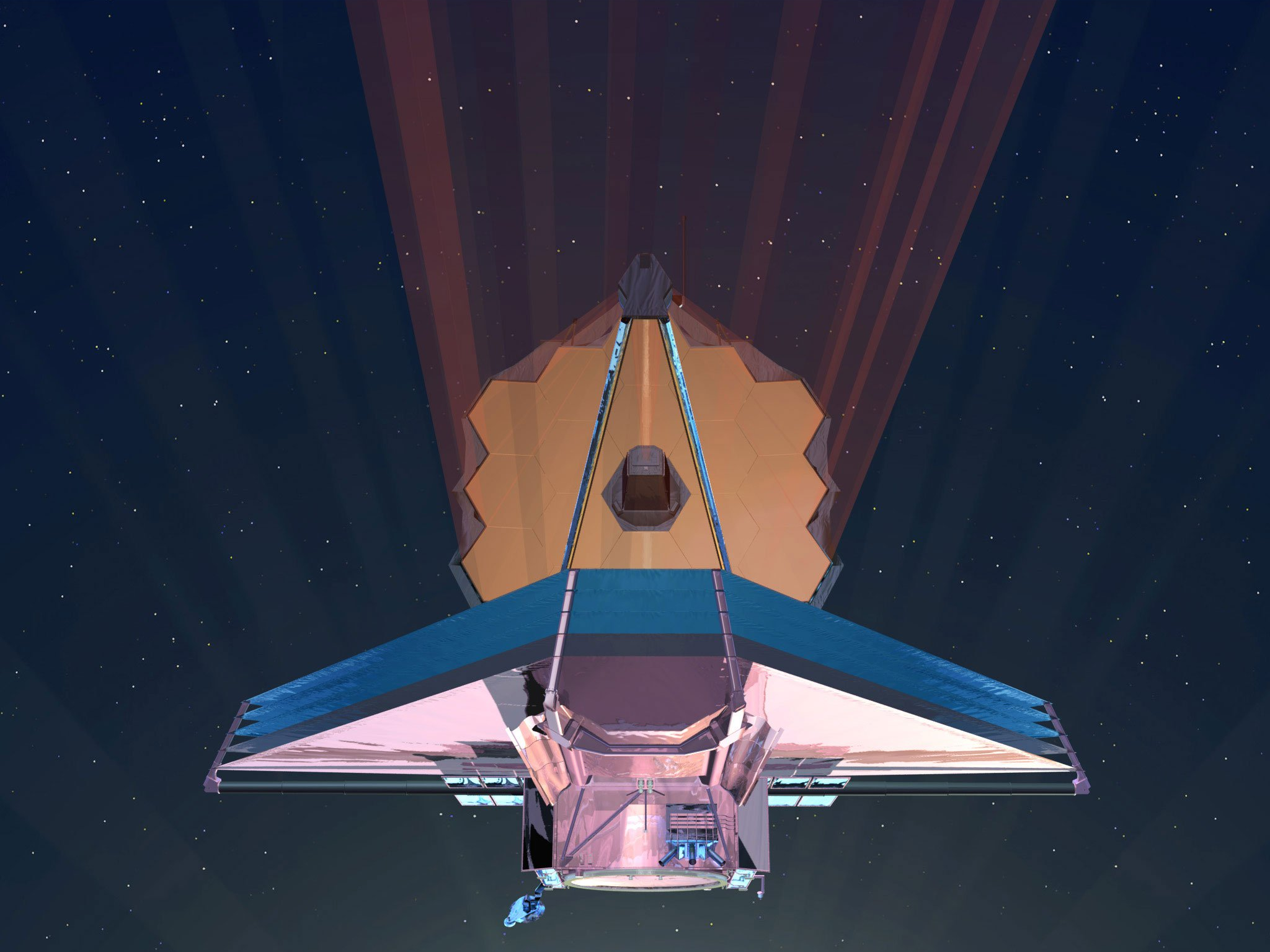 The researchers behind the new photo also said that NASA’s upcoming James Webb Space Telescope, which set to launch into Earth’s orbit on Halloween 2021, could offer a clearer picture of the star system as well.