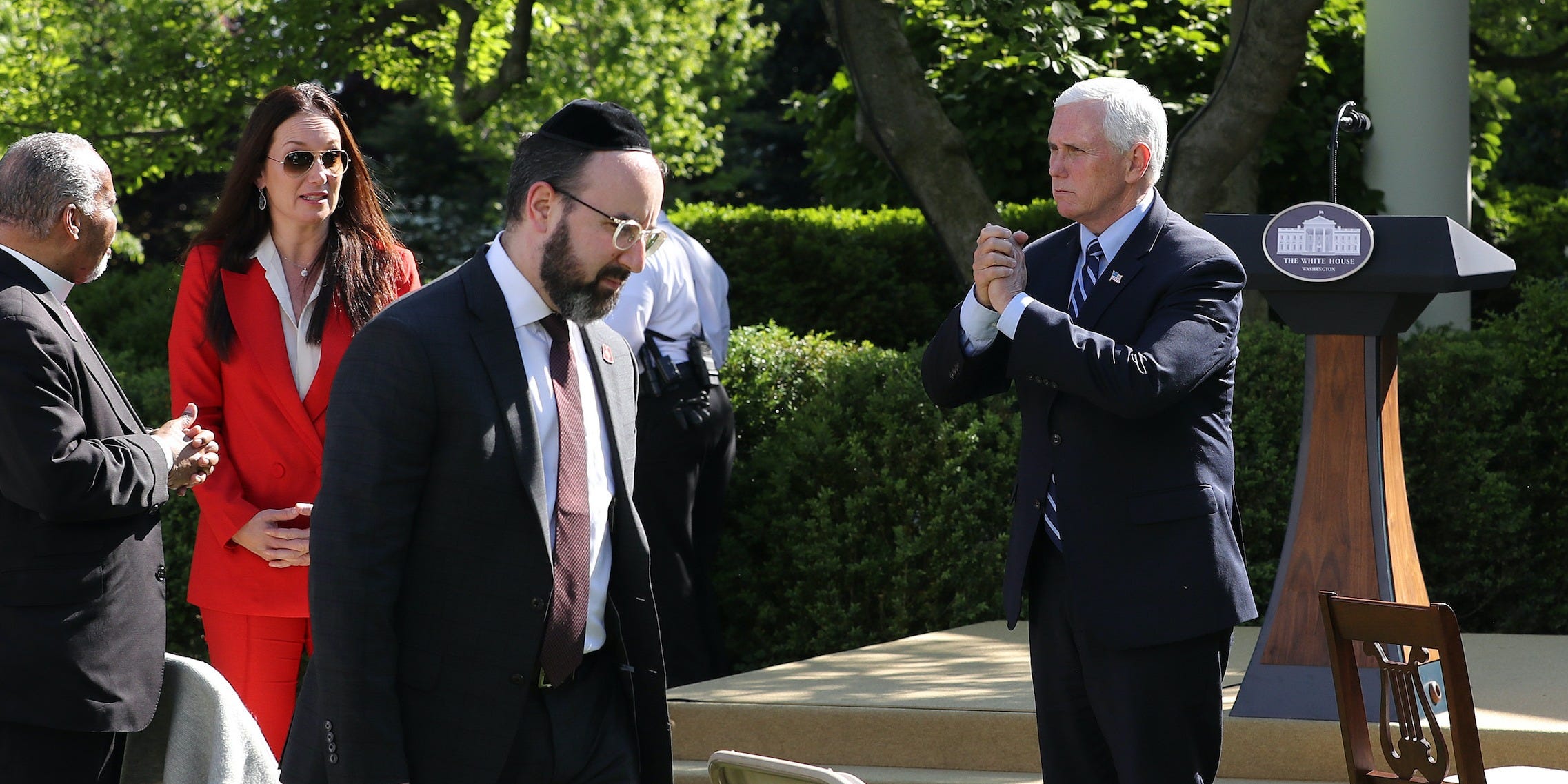 Pence, who once said the US’s coronavirus outbreak would be “behind us” by Memorial Day, described the nation’s testing and prevention efforts as “a national accomplishment” and expressed optimism while acknowledging a “precipitous” increase in cases in the South.

Less than 24 hours before Pence’s appearance on Friday, the US reported more than 39,000 new COVID-19 cases, a record single-day increase.

Pence attributed the rise in reported cases to increased testing. “We want the American people to understand that it’s almost inarguable that more testing is generating more cases,” Pence said.

But medical experts and high-profile figures like Bill Gates have pushed back on that claim, citing a rise in the percentage of positive tests as evidence that increased testing alone is not inflating the number of new cases.

Even the director of the Centres for Disease Control and Prevention, Robert Redfield, acknowledged on Thursday that the actual number of COVID-19 infections was likely 10 times what the test results indicated.

Pence claimed that the US had flattened the curve, though new daily cases have increased in recent weeks.

#Pence: The reality is we are in a much better place. We were able to flatten the curve

“We slowed the spread. We flattened the curve. We saved lives,” Pence said.

Pence was flanked by Dr. Anthony Fauci and Dr. Deborah Birx, who have recently been less visible at White House events – they were appearing in their official capacity on the task force on Friday for the first time in two months.

Fauci and Birx wore masks, while Pence did not.