An airport fire in Florida destroyed over 3,500 rental cars that were stored in a field 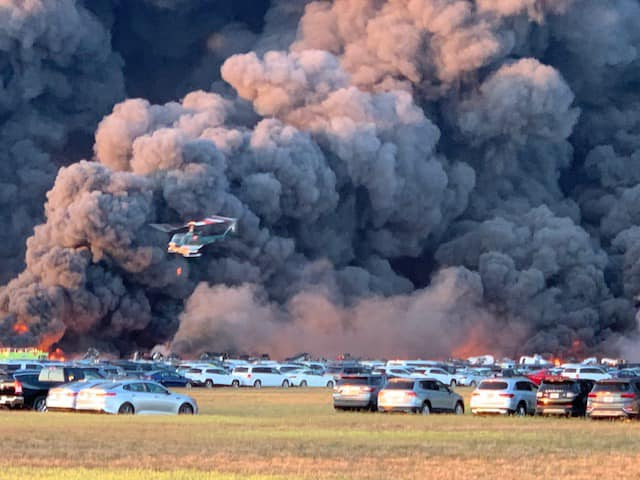 A fire over the weekend at Southwest Florida International Airport destroyed over 3,500 rental cars that were being stored in a grassy field.

The fire started on Friday at the airport in Fort Myers, Florida, and was at first dubbed the “20 car fire” by local authorities. The fire later spread to over 15 acres, according to local outlet WINK. 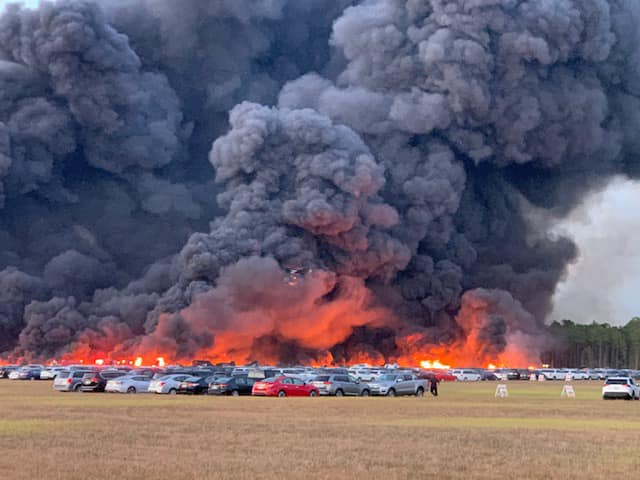 Over 3,800 rental cars were undamaged, the report said.

Melinda Avni of the Florida Forestry Service told CNN that by the time authorities were on the scene to put out the fire, “we had 100 cars (on fire). We lost count after the hundreds.” 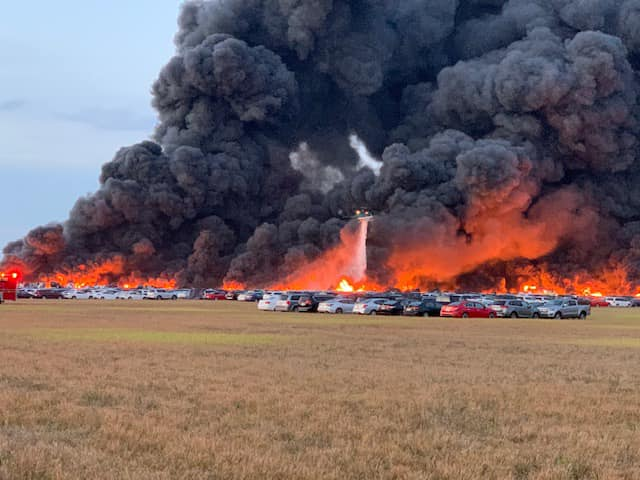 The fire was contained and extinguished on Saturday, and the cause of the fire is under investigation.

Rental cars around the country have been put aside into overflow containment in parking lots and fields as travelling slows because of the coronavirus.