19 financial perks of being the president of the United States 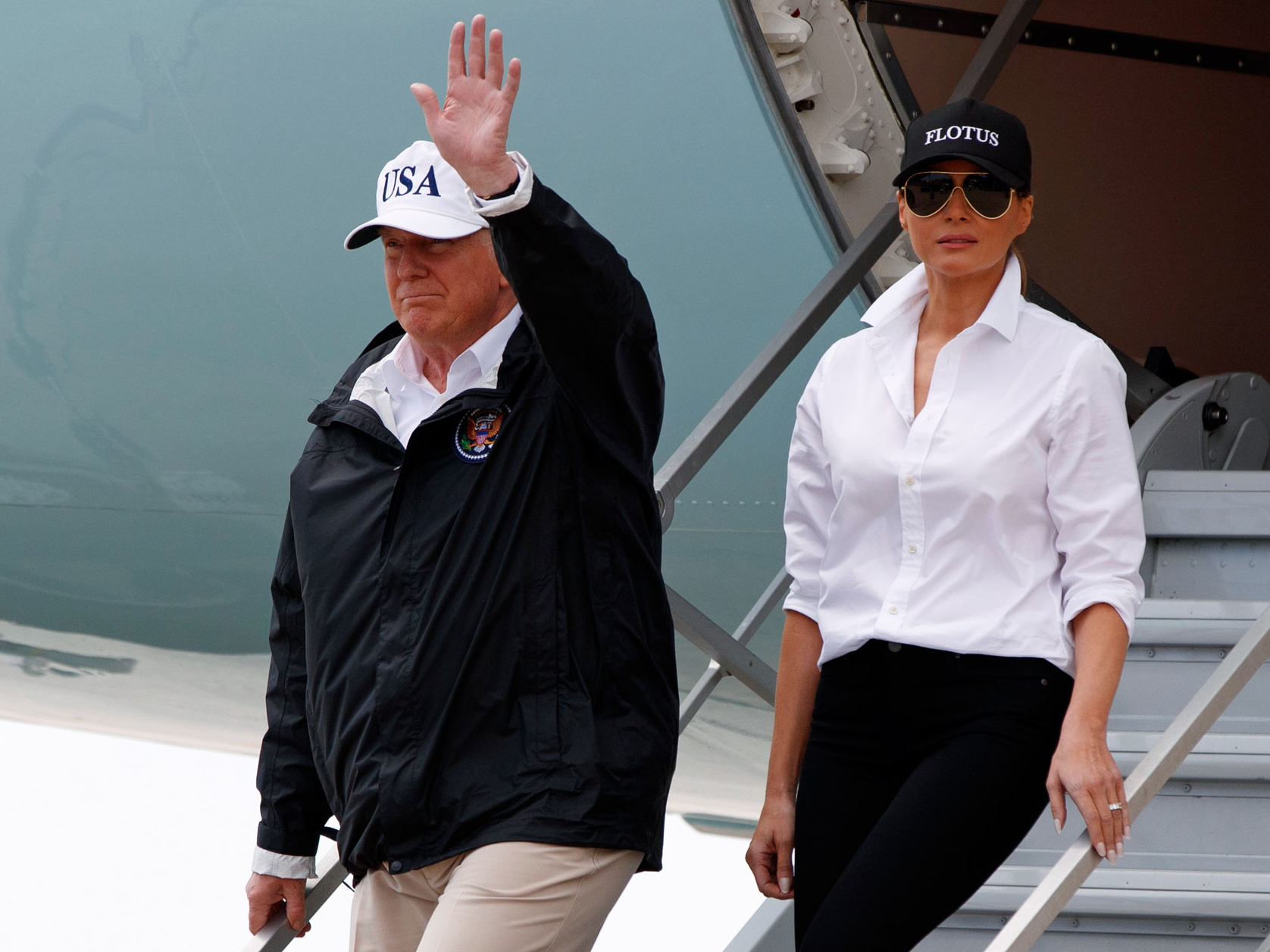 President-elect Joe Biden, who was projected to have won more than 270 electoral votes by Decision Desk HQ and Insider on Friday morning, will get to enjoy the perks that come with having the most prestigious title in the US: living in the White House, 24/7 house staff, and a pretty sizable salary.

Yet one perk they don’t enjoy? Vacation days.

“Presidents don’t get vacations â€” they just get a change of scenery,” Nancy Reagan once said.

While presidents can take trips to the golf course or summer homes, they are accompanied by aides, advisors, and heavy security, and work still happens outside the White House.

Aside from having to work on the beach, presidents have several perks that lift a financial burden off their shoulders.

US law requires the president of the United States to be paid a salary while in office. According to Title 3 of the US code, a president earns a $US400,000 salary and is still on government payroll after leaving office. The president is also granted a $US50,000 annual expense account, $US100,000 nontaxable travel account, and $US19,000 for entertainment.

While sitting presidents and former presidents receive several perks that last beyond their time in office, like security and health insurance, wardrobe budgets are not included. Presidents and their families usually do not receive or accept clothing as a “gift” from designers, like celebrities on the red carpet. If a piece is accepted as a gift, it is immediately housed in the National Archives after being worn.

Aside from a prestigious title and global recognition, take a look at the financial perks that come with being the president.

Myelle Lansat contributed to an earlier version of this article. Congress raised the presidential salary from $US200,000 to $US400,000 in 2001 (plus an extra expense allowance of $US50,000 a year). For President Donald Trump, that is a huge decrease from his usual income – he’s worth $US2.1 billion as of March, according to Forbes. Forbes previously reported the incumbent is worth $US3.1 billion but have since recalculated his worth given the pandemic’s effects.

The president also receives a travel budget of $US100,000 and a $US19,000 allowance for entertainment. While a presidential salary is taxable, the other bonus benefits are not, according to the US tax code.

Presidents get to live in the luxurious White House. The White House has housed US presidents since 1792. The estate has six floors and 132 rooms, including a bowling alley and chocolate store, Business Insider’s Mark Abadi previously reported. One of the rooms is a fully equipped fitness centre with a tennis court and swimming pool.

Presidents get $US100,000 for redecorating the White House. Presidents and their families are given $US100,000 to redecorate the White House to feel more at home. The Obamas did not accept the allowance to redecorate and used their own funds instead, according to Candace Keener on How Stuff Work’s podcast “Stuff You Missed In History Class.”

NBC News reported that Trump’s administration spent $US1.75 million on new furniture, wall coverings, and a desk, though it’s unclear if Trump paid out of pocket. The article writes that Obama spent $US1.5 million.

Residents have access to the White House garden’s fresh fruits and vegetables. Michelle Obama started work on the White House garden during her husband’s presidency. Melania Trump continued Obama’s work and the tradition of hosting school children on the grounds, according to CNN. Today, the garden’s fruits and vegetables regularly appear on the White House menu.

Presidents get to have food cooked and baked by an executive chef and executive pastry chef. Presidents can enjoy meals and treats created by talented chefs.

On-hand cooks and housekeepers help out around the house. The White House is also home to nearly 100 permanent residents including maids, cooks, a plumber, a florist, and a head housekeeper, according to GoBankingRates. The upkeep alone costs $US4 million a year, according to Jane McGrath on How Stuff Work’s podcast “Stuff You Missed in History Class.”

The first family doesn’t get all these costs covered, however.According to former first lady Laura Bush, the president is billed at the end of every month for hourly pay for waiters and cleanup crews used for private parties, among other expenses.

Presidents can enjoy leisure activities in their own bowling alley, billiard room, and other sports areas. 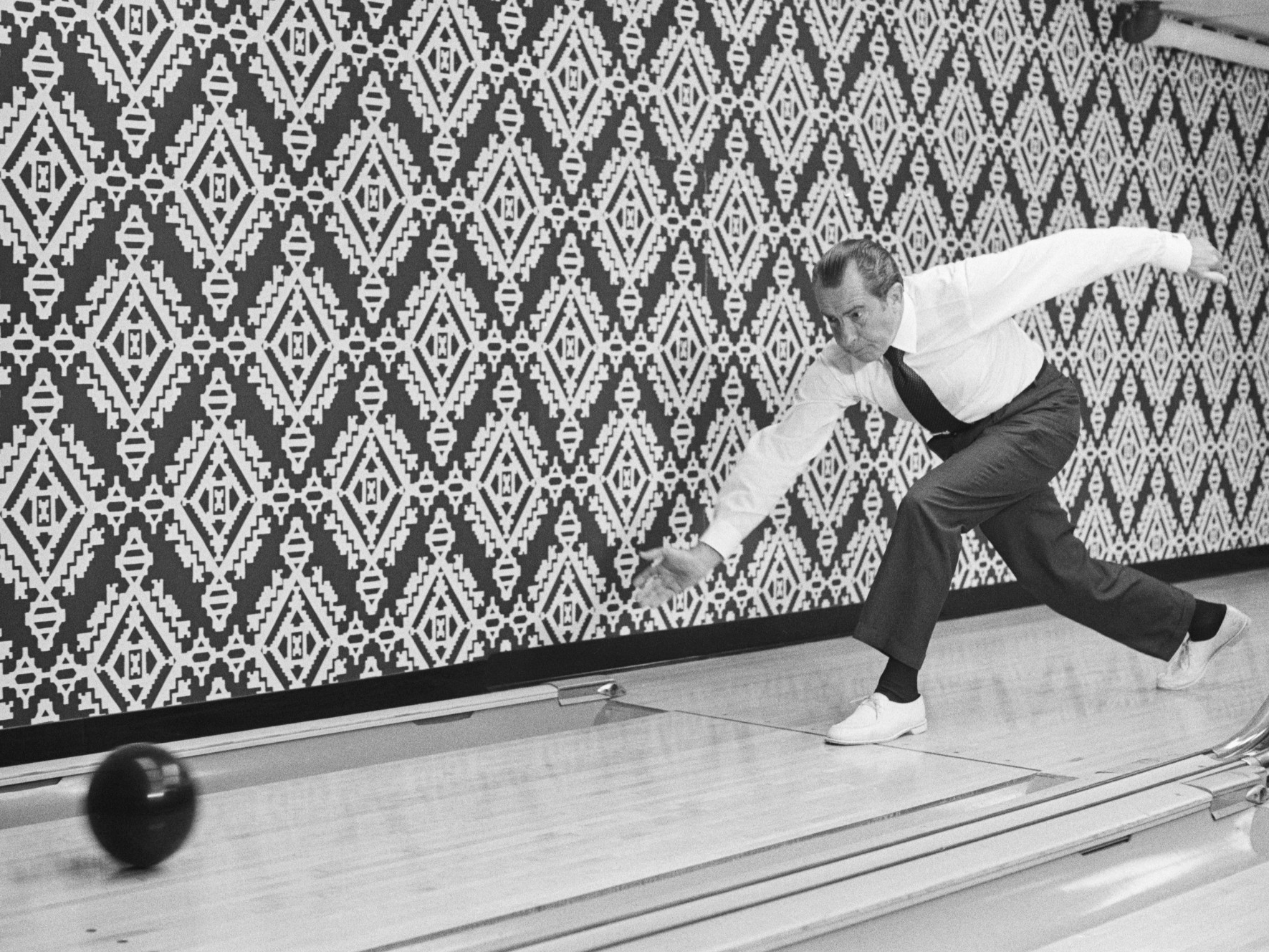 The White House has rooms dedicated to different social activities including a bowling alley, which Melania Trump renovated. During Franklin D. Roosevelt’s term, the White House featured an indoor pool to help with the president’s physical therapy, according to The White House Historical Association. The pool later became the pressroom.

Other sports areas developed throughout different presidential terms include tennis courts, a putting green, and a basketball court.

Presidents get to watch movies at home. Franklin Roosevelt converted a room in the White House to a tiered home theatre with 51 seats.

The first movie shown during Trump’s administration was “Finding Dory.” The theatre was open to East Wing tours thanks to Melania Trump’s direction in 2017, according to a statement released by the White House.

The president also has access to a country home in Maryland. If a president wants a break from one fancy address, he can go to another. Camp David is located in the Catoctin Mountain Park in Frederick County, Maryland. The country home is fully equipped with a gym, swimming pool, and aircraft hangar. It has been the presidential retreat since the 1930s.

The president has full access to Air Force One. The customised Boeing 747-200B reserved for the president is highly sophisticated. The plane has 4,000 square feet of space, a medical operating room, private quarters for the president, and the capacity to feed 100 people at a time. CNN reported that it costs about $US200,000 an hour to operate Air Force One.

The president also has access to the smaller helicopter, Marine One. 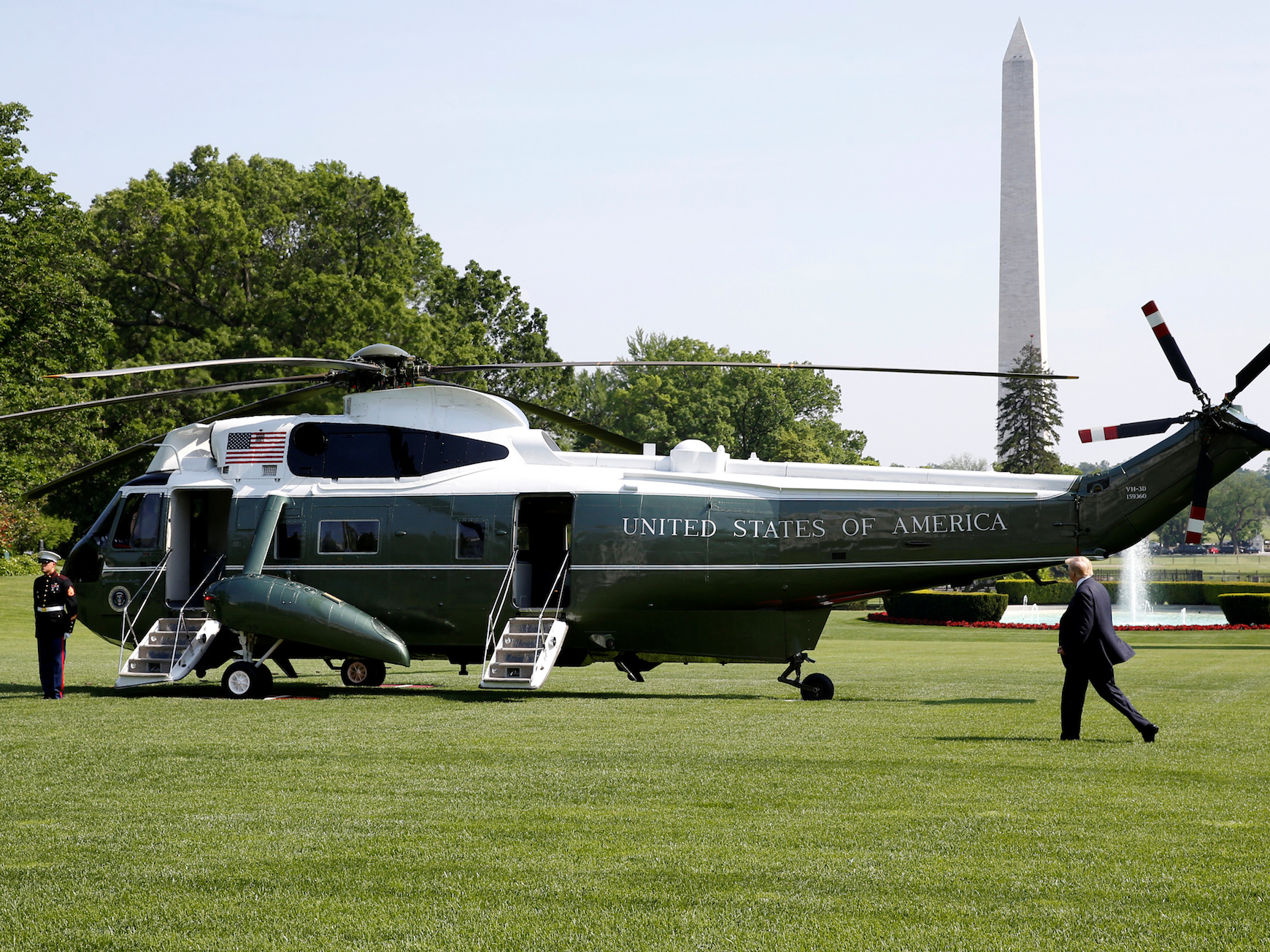 Marine One follows the president wherever he goes. It can operate rescue missions and cruise at more than 150 miles per hour even if one engine fails. It is also armed with anti-missile systems and ballistic armour, Business Insider reported.

The president is fully protected at all times, even into retirement. 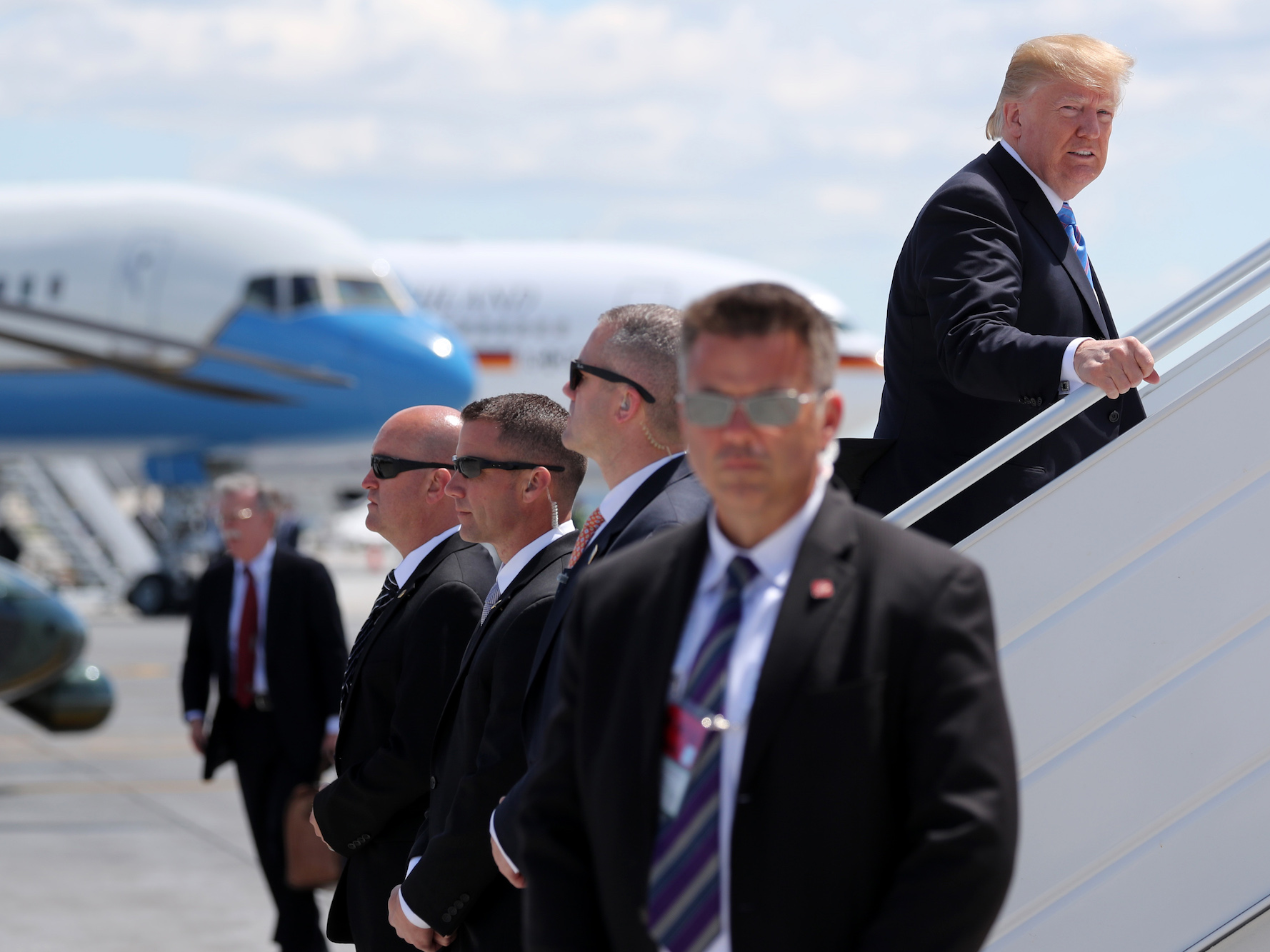 Secret service is always near the president, but protection doesn’t end after a president leaves the White House. Retired presidents receive the perk for life and their children are protected until the age of 16. In 2017, the secret service’s budget was $US1.9 billion, according to Homeland Security.

The president rides around in a fleet of armoured cars, called ‘The Beasts.’ 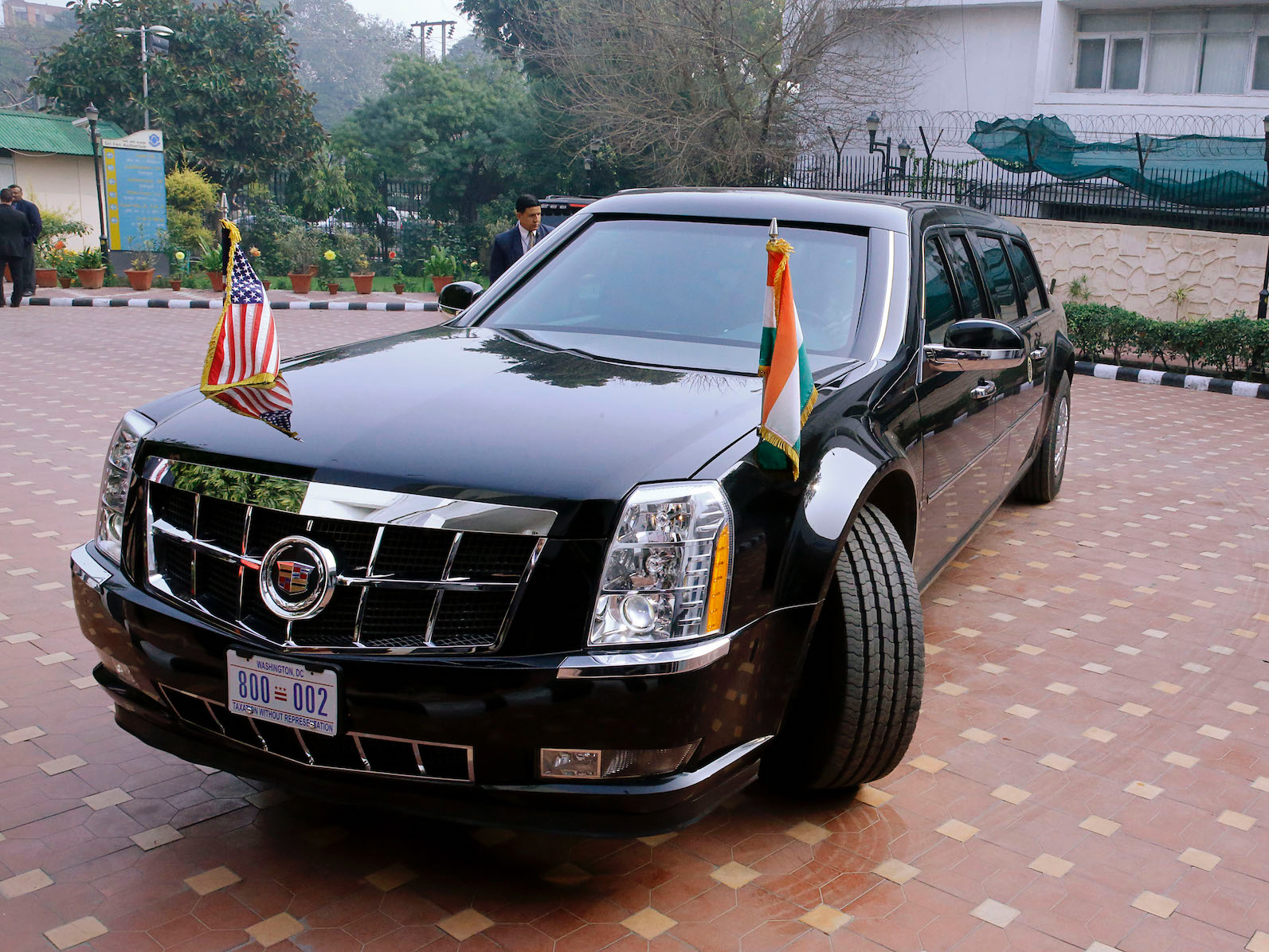 Whenever the president travels by car, he travels in bullet- and bomb-proof luxury. The Beasts, as they’re known, are a fleet of cars designed and constantly watched by the Secret Service. The cars are built for targeted attacks – but they won’t win a street race. They weigh as much as a tank and only get 5 miles per gallon, according to GoBankingRates. 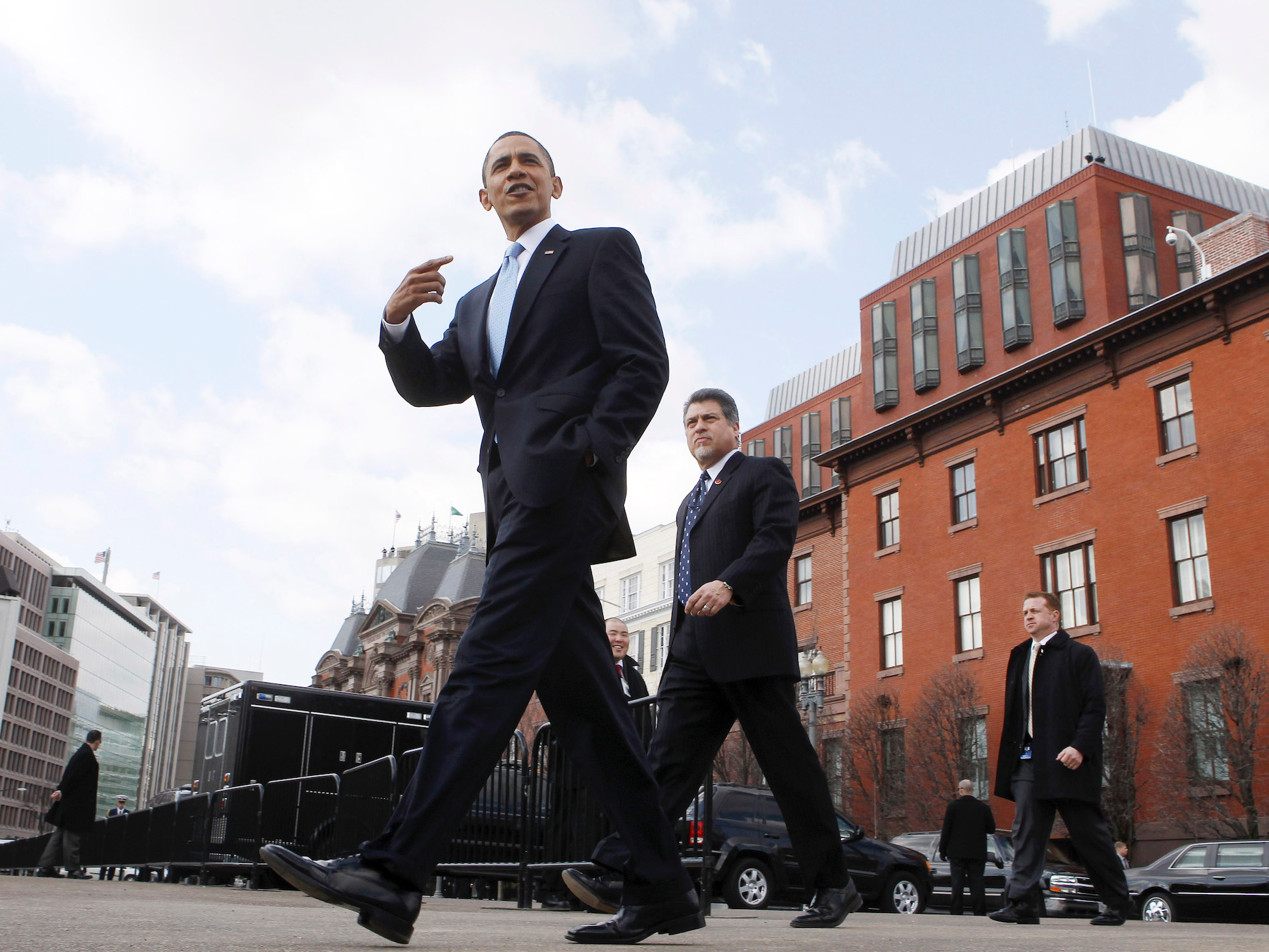 Being the guest of the president has its perks too, including an entire guest house to yourself. Blair House accommodates heads of state and other dignitaries when visiting the US, Business Insider previously reported. The home includes four townhouses with 120 rooms. 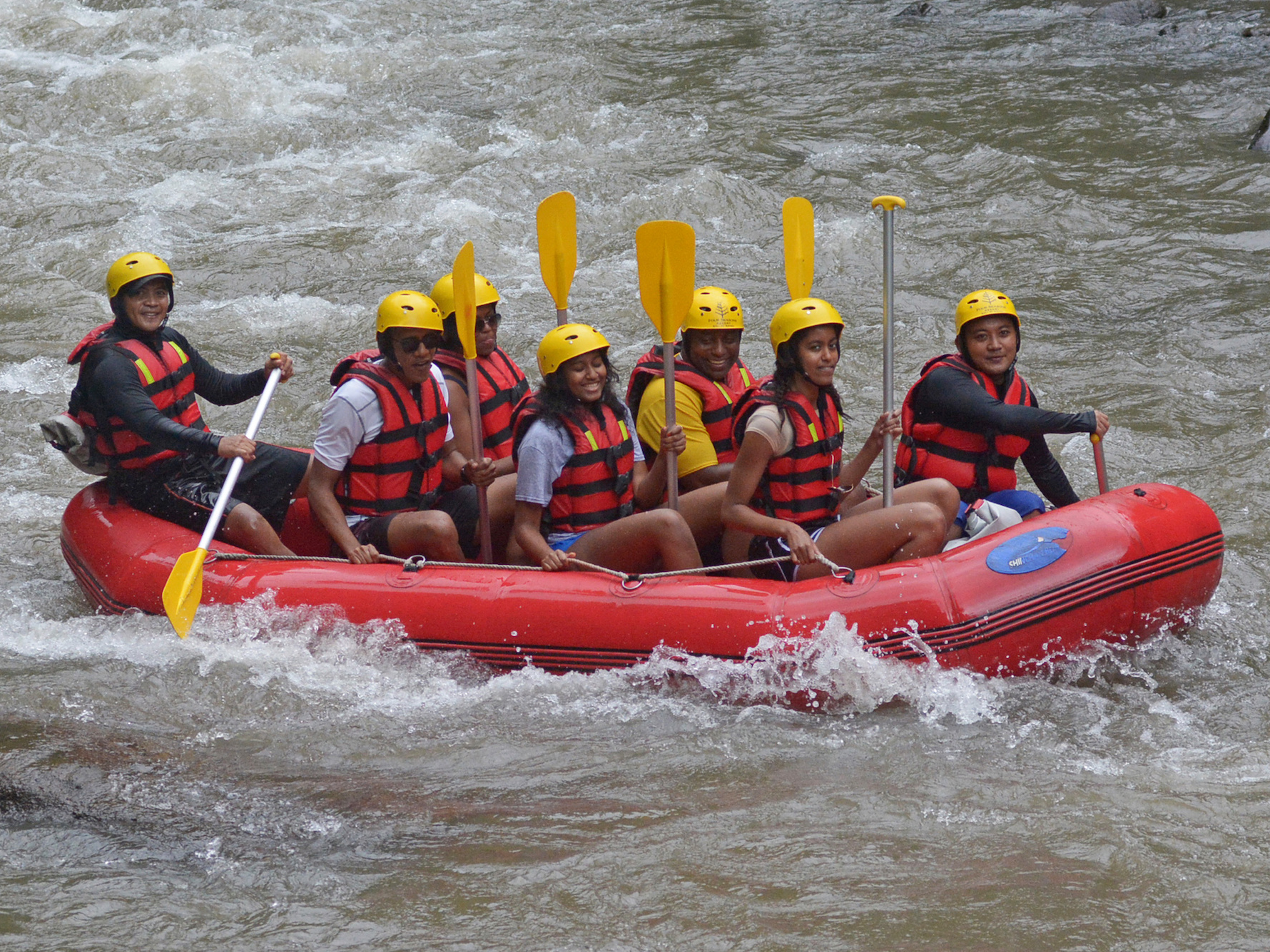 Presidential perks last beyond four – or eight – years. The General Services Administration is required to provide a former president enough money to cover travel and business expenses. Congress presented Obama with legislation that would cap that spending at $US200,000 per year, but Obama vetoed the bill in 2016, according to the White House. While serving a term, a White House doctor is always on call and medical staff accompany the president at all times. Business Insider reported that Trump’s coronavirus treatment would have cost him an estimated $US650,000 out of pocket. He was treated at Walter Reed Medical Centre which has a presidential suite. The White House also has its own clinic with exam rooms, medical equipment, and military doctors on staff, according to the LA Times.

If a president serves five or more years of federal service, they receive priority health benefits and use of veterans hospitals. If eligible and interested in partaking, 75% of presidential health care is covered by taxpayers and purchased through the Washington, DC, Obamacare exchange, according to the LA Times. 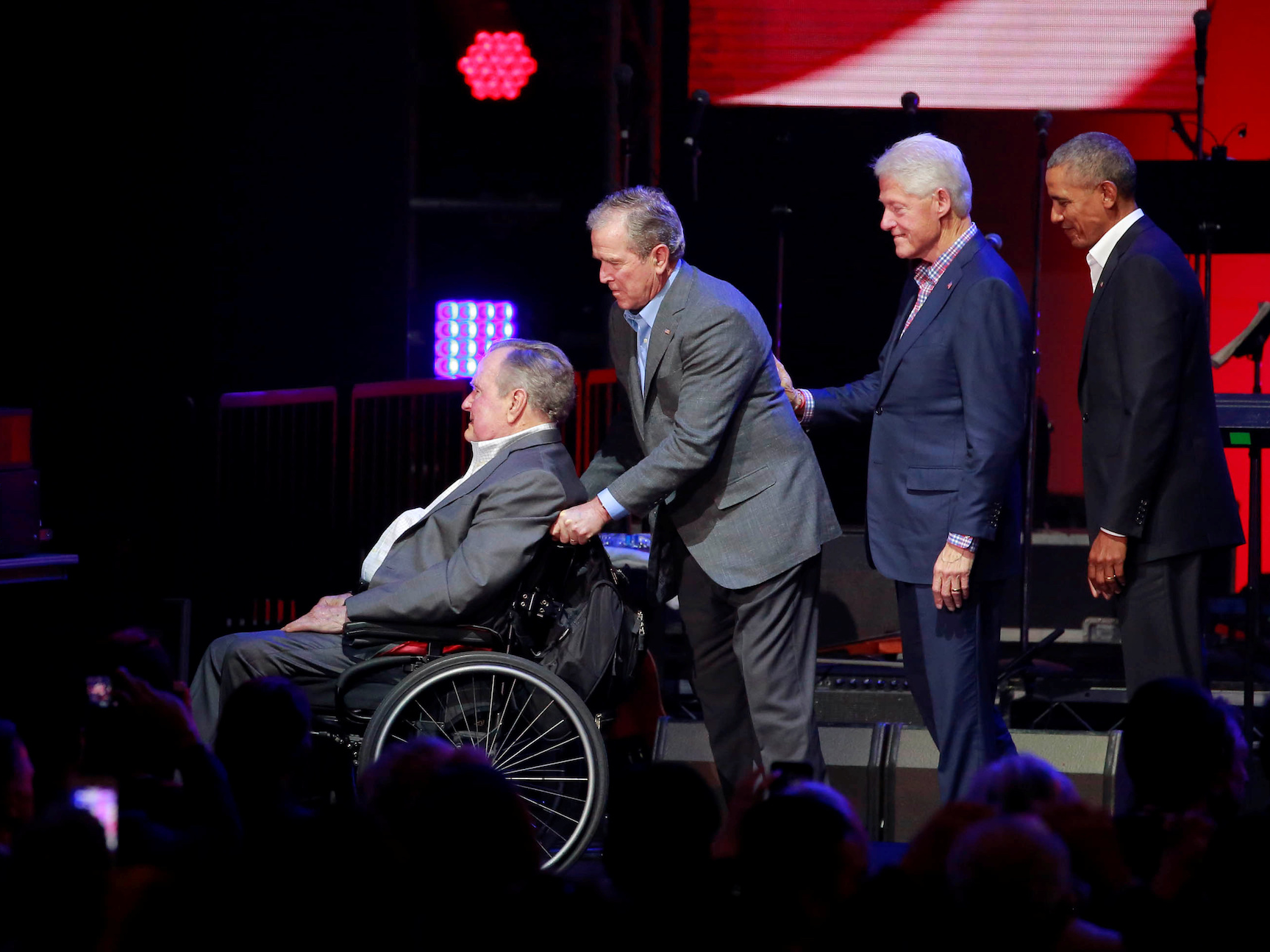 The Former President Act determines how much compensation a president will receive after leaving the White House. In 2016, Jimmy Carter, George H.W. Bush, George W. Bush, and Bill Clinton received annual pensions of $US205,700. In 2017, Obama received $US207,800, according to GoBankingRates.

While presidential pensions are fixed rates, presidents can ask for additional funds from Congress to cover things like staff salaries and office space, according to MONEY. For example, George W. Bush received $US1,098,000 for office space in 2015, the most of any former president that year.

The White House covers the cost to transition from one administration to another. Transitioning one administration to the next is costly. A president’s administration transition costs are covered up to six months after taking office. This includes office space, staff compensation, communication services, and postage associated with transitioning, according to the Centre for Presidential Transition. Obama’s 2008 transition into office cost about $US9.3 million.

Presidents and their immediate family members are honoured with a state funeral. Presidents and their immediate family are American icons and their legacies are preserved after death. When an immediate presidential family member dies, they are honoured with a state funeral, which is reserved for heads of state. A state funeral can last for seven to 10 days and is a three-stage event with full military honours. The presidential family gets a military escort and flyover with a 21-gun salute, according to CBS News.