'They don't tell you you'll never be a biological mother': What it's like for women spending $50,000 to freeze their eggs

This story is based on an episode of Business Insider Weekly. Watch the full episode here.

As women are waiting longer and longer in life to become mothers, they’re increasingly turning to fertility clinics for help.

Fertility clinics and startups have exploded into a massive industry, taking in over $US13 billion in 2018.

Egg freezing in particular has become the most popular fertility treatment for hopeful mothers.

But although thousands of women go through this procedure each year, not everyone is aware of the physical, emotional, and financial costs the lengthy process entails.

Some women spend $US50,000 to freeze their eggs, only to come up empty. 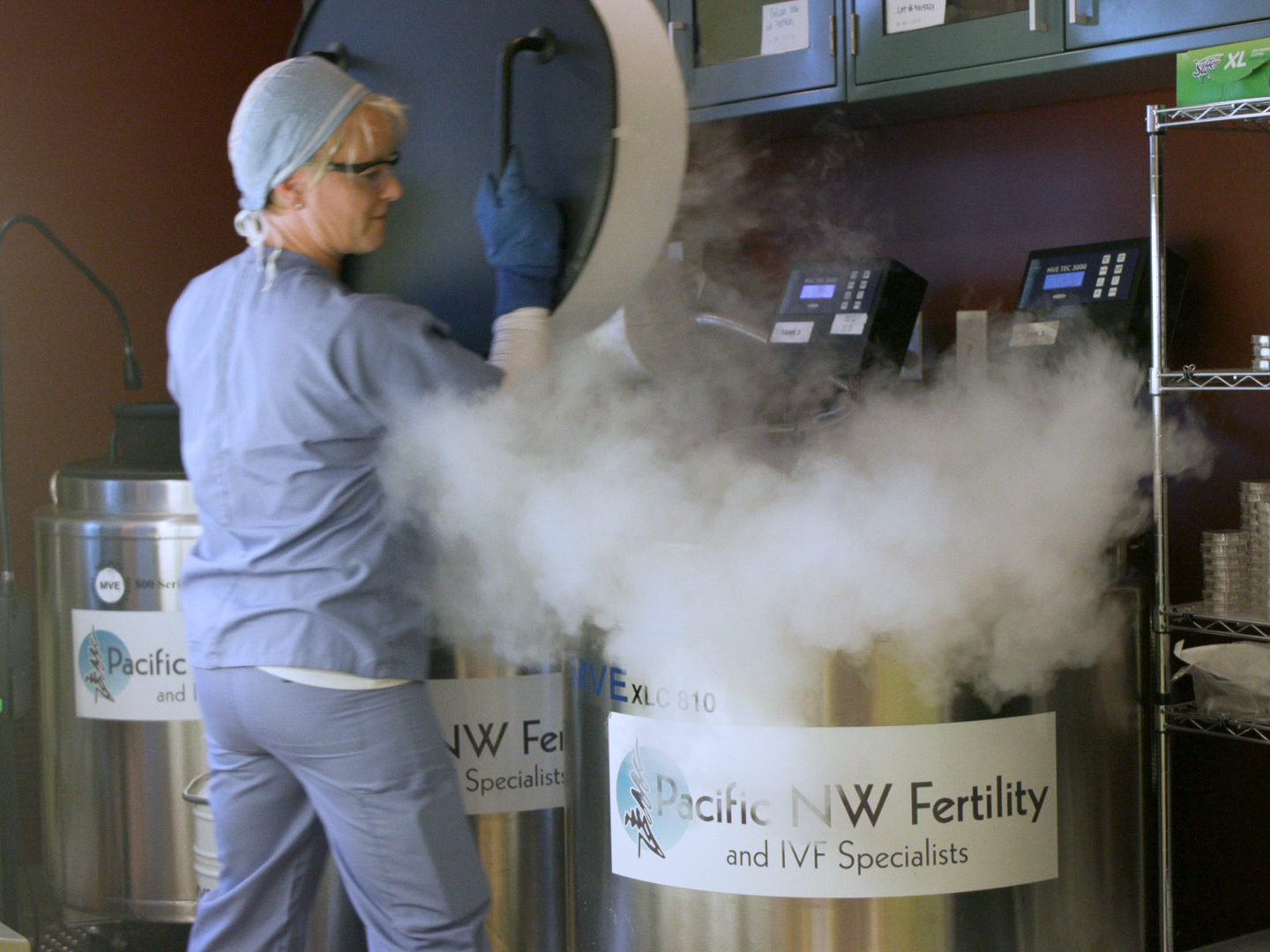 Business Insider WeeklyEgg freezing has become the most popular method of fertility treatment.

Because each egg has a 12% chance at most of resulting in a viable pregnancy, many women go through multiple cycles of treatment to improve their odds.

That was the case for Angela Anderson, a communications manager from Texas who went through two cycles of egg freezing last year.

Anderson said the entire experience ended up costing her about $US50,000.

“I used whatever money I had and I maxed out my credit cards,” Anderson told Business Insider Weekly. “At one point, I was spending just under $US1,000 dollars a day for medication.”

The clinic froze eight of her eggs. But the odds were against Anderson, who was in her mid-40s.

“You just still have that little bit of hope, like, well, at least I have eight,” Anderson said. “There’s these eight little eggs, and if I meant to be a mum, it will happen with those eight.”

Then, the bad news started to come in.

“Essentially, every day they called and said one was gone, and every day got worse and worse,” she said. “And then on the last day it was like, you know, I knew the call was going to come, that it was over. It did. It was awful. I think they even used the word discarded – they said they have all been discarded.”

“When they call you and tell you that none of them worked, like, they don’t tell you you’ll never be a biological mother. But that’s what they’re telling you.”

For others, the egg-freezing process is worth the risk. 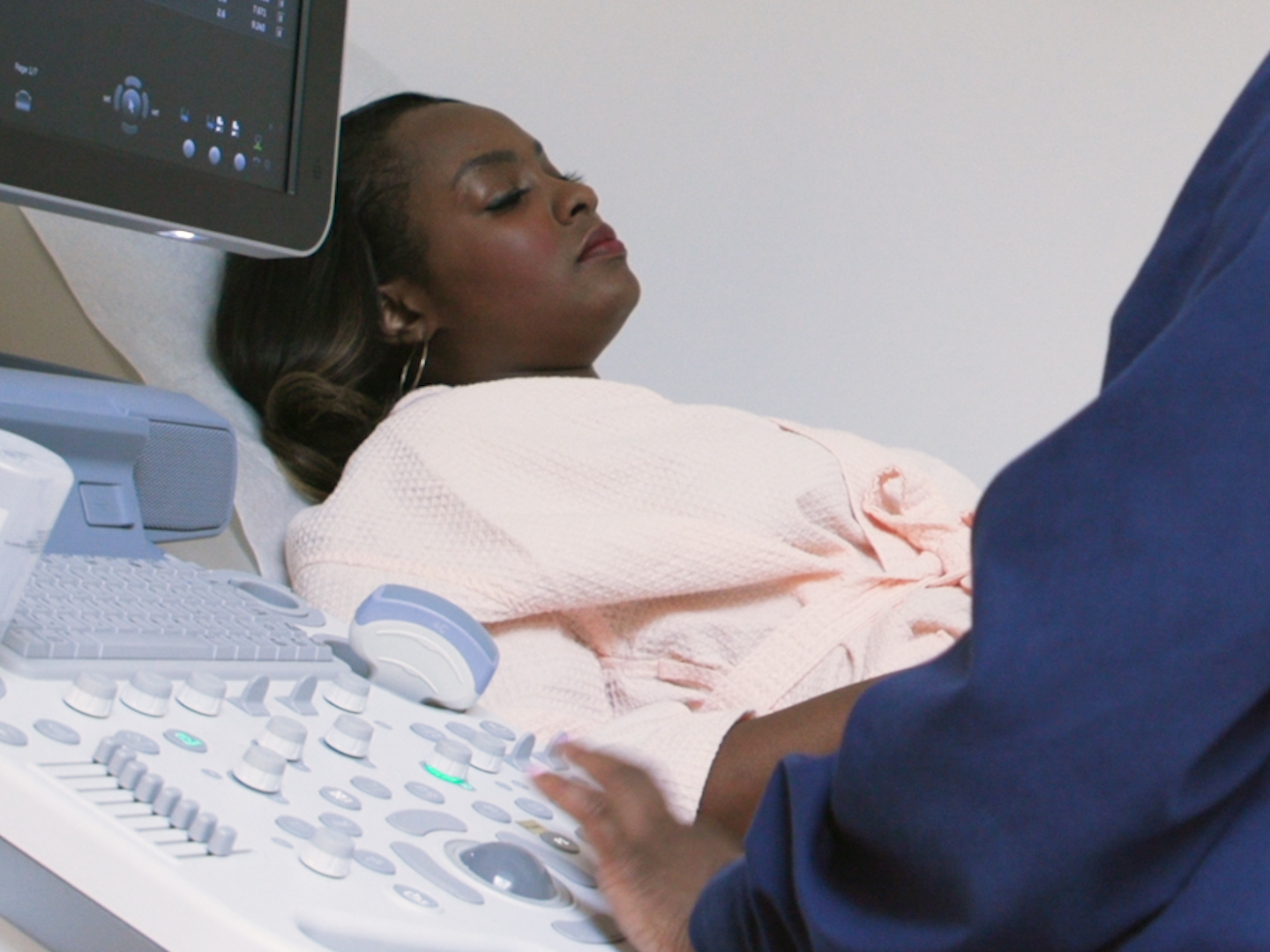 Business Insider WeeklyIsa Watson said freezing her eggs has allowed her to take ownership of her future.

The odds have not stopped Isa Watson from freezing her eggs.

Watson, the founder and CEO of the startup Squad, said she went through the treatment as an “insurance policy.”

“If I didn’t freeze my eggs, I probably would feel more pressure to get married right now,” she told Business Insider Weekly.

“I feel like my company, and the growth of it, is my kid right now, and I don’t have time for other kids.”

As part of her fertility treatment at Trellis, a New York fertility clinic that closed in November, Watson injected herself with hormones twice daily for 10 days to stimulate egg development.

Watson had 19 eggs extracted, and when Trellis closed its doors, the eggs were safely stored. Now, she’s back to her normal life.

“I feel very free. I feel very relieved,” she said. “And I feel like I’ve taken complete ownership of my future.”

Meanwhile, the process has already yielded success for Marisa Rose.

The physical therapist had spent $US30,000 on egg freezing. But six years after the treatment, she unexpectedly got pregnant naturally and gave birth to her son Milo.

When she decided she wanted Milo to have a sibling, she dipped into her reserve of frozen eggs and used a sperm donor for her second child, born in December.

Rose acknowledged that many women won’t have the success with egg freezing she enjoyed.

“I think I just got lucky,” Rose said. “It all came into one day of putting one embryo in and saying, ‘Let’s just see what happens. Let’s roll the dice.’ And for that one moment, I got what I wanted.”