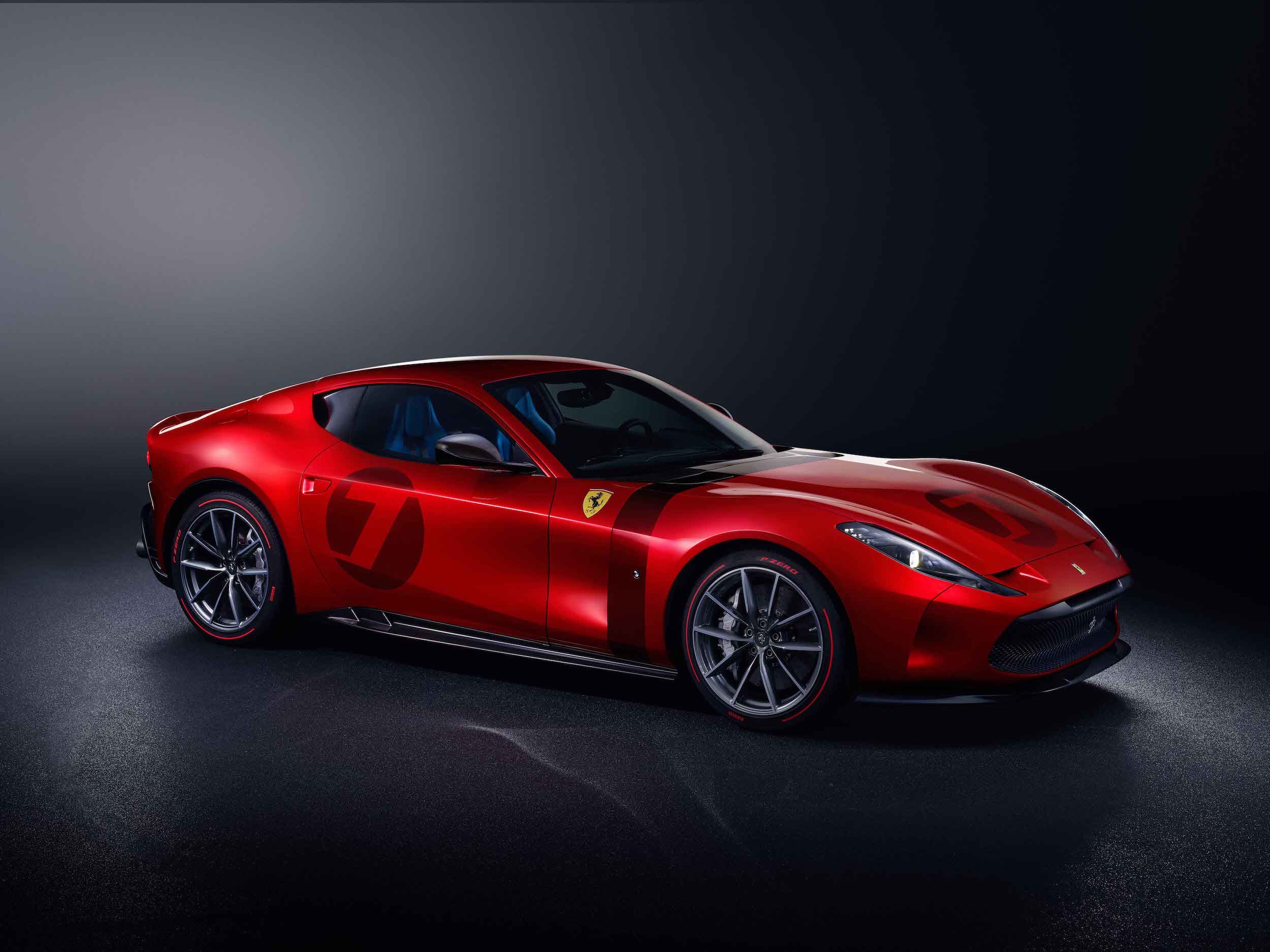 If you’re going to drop a whole lot of money on a new Ferrari, you might as well make sure it’s exactly right. For most, that means choosing a colour, interior finishes, and maybe some special rims. But one “discerning European client” took it a step further by ordering a fully custom car straight from Maranello.

It’s called the Omologata, and Ferrari said it spent two years designing the car from the ground up upon announcing it on Friday. Although the car shares its underpinnings, windscreen, and headlights with the 812 Superfast, most of it â€” including its hand-formed aluminium body â€” is completely custom.

Most notably, Ferrari included a handful of design features meant to acknowledge the brand’s racing heritage. The exterior boasts a custom livery and retro window louvers, while the interior has elements reminiscent of Ferrari’s race cars of the ’50s and ’60s.

Take a closer look at the Ferrari Omologata below. 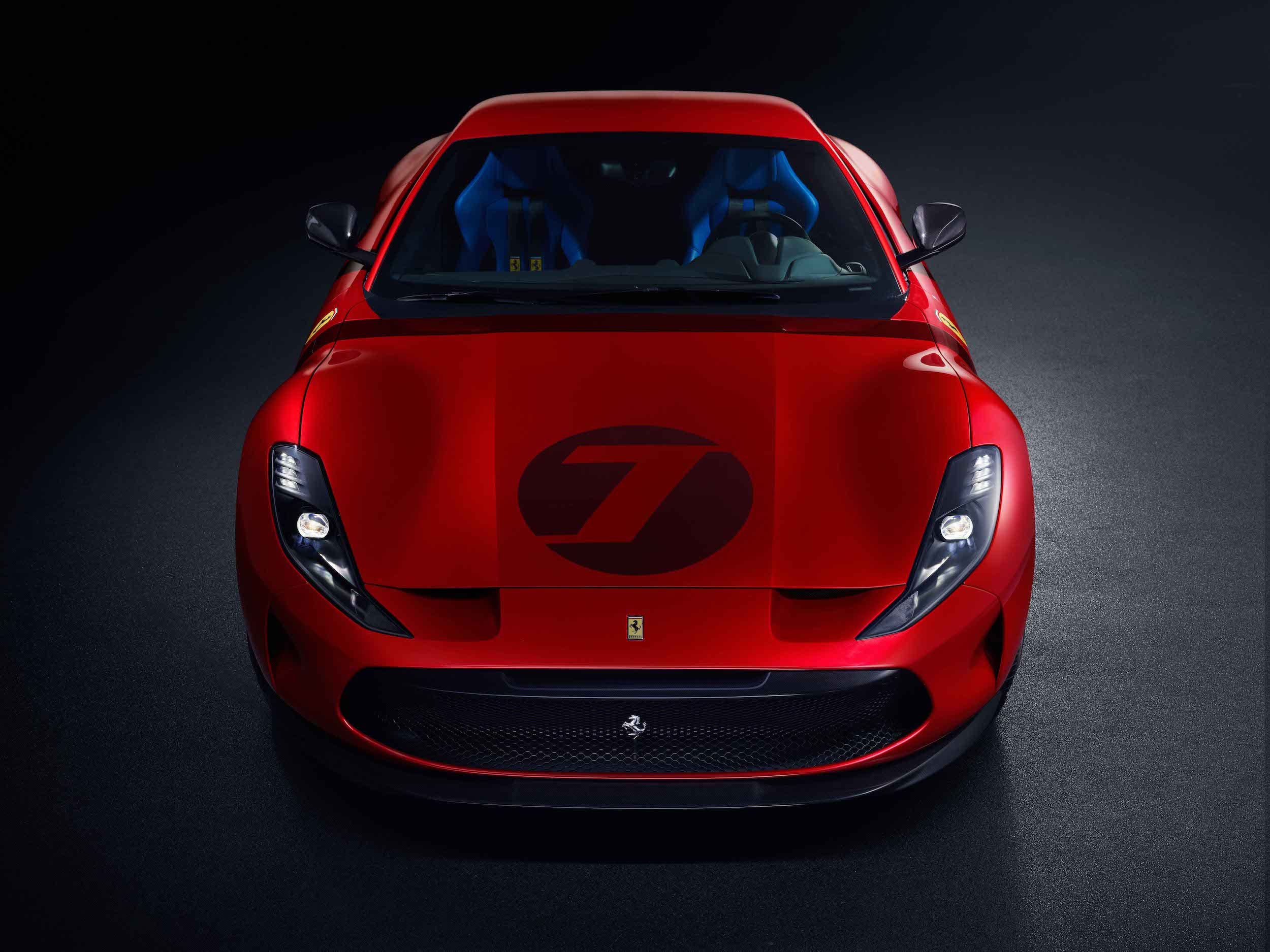 Ferrari built the car for a “discerning European client” and spent two years developing it. 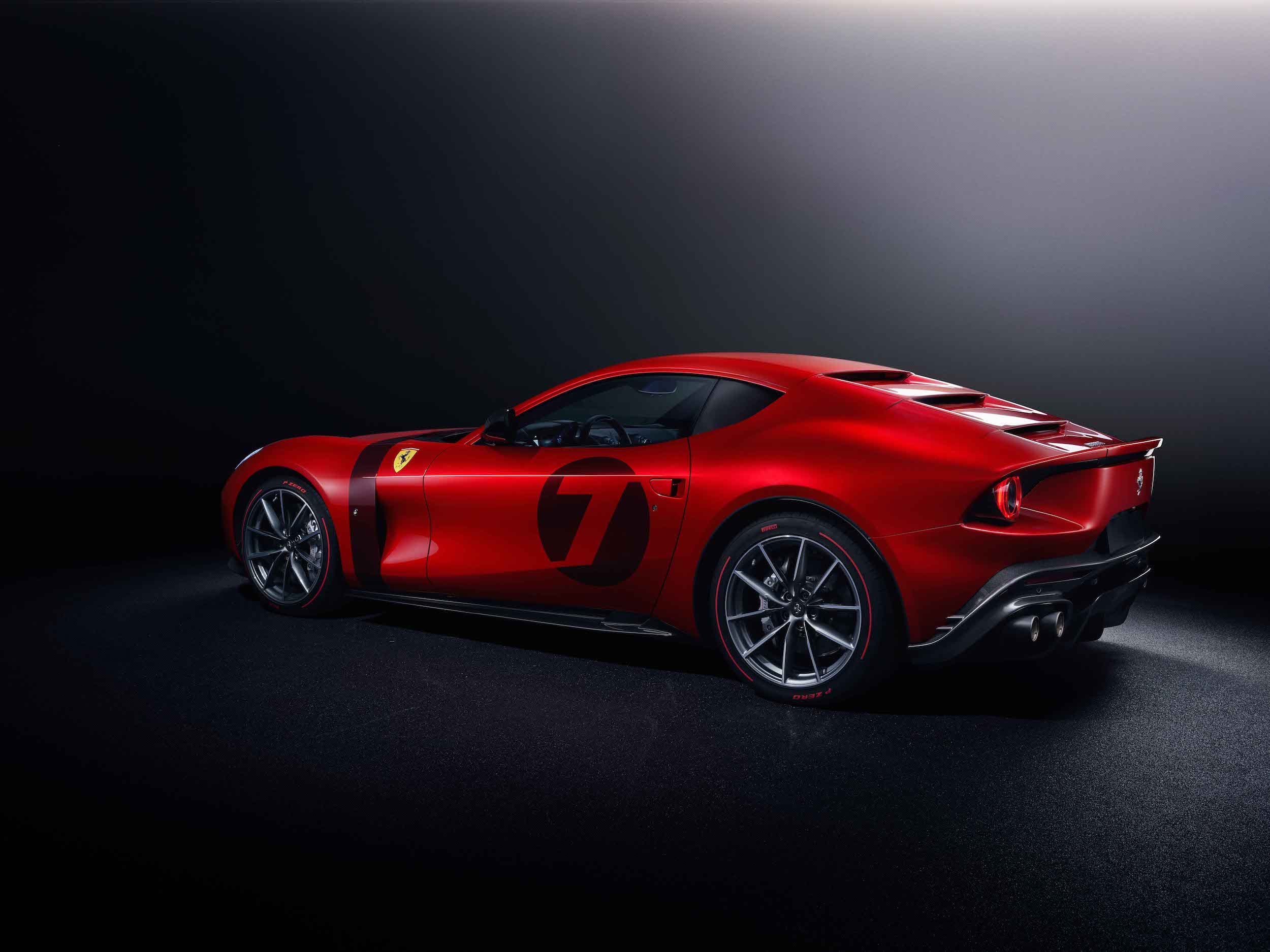 The Omologata shares only its windscreen, headlights, and “underlying package” with the 812 Superfast that it’s based on. 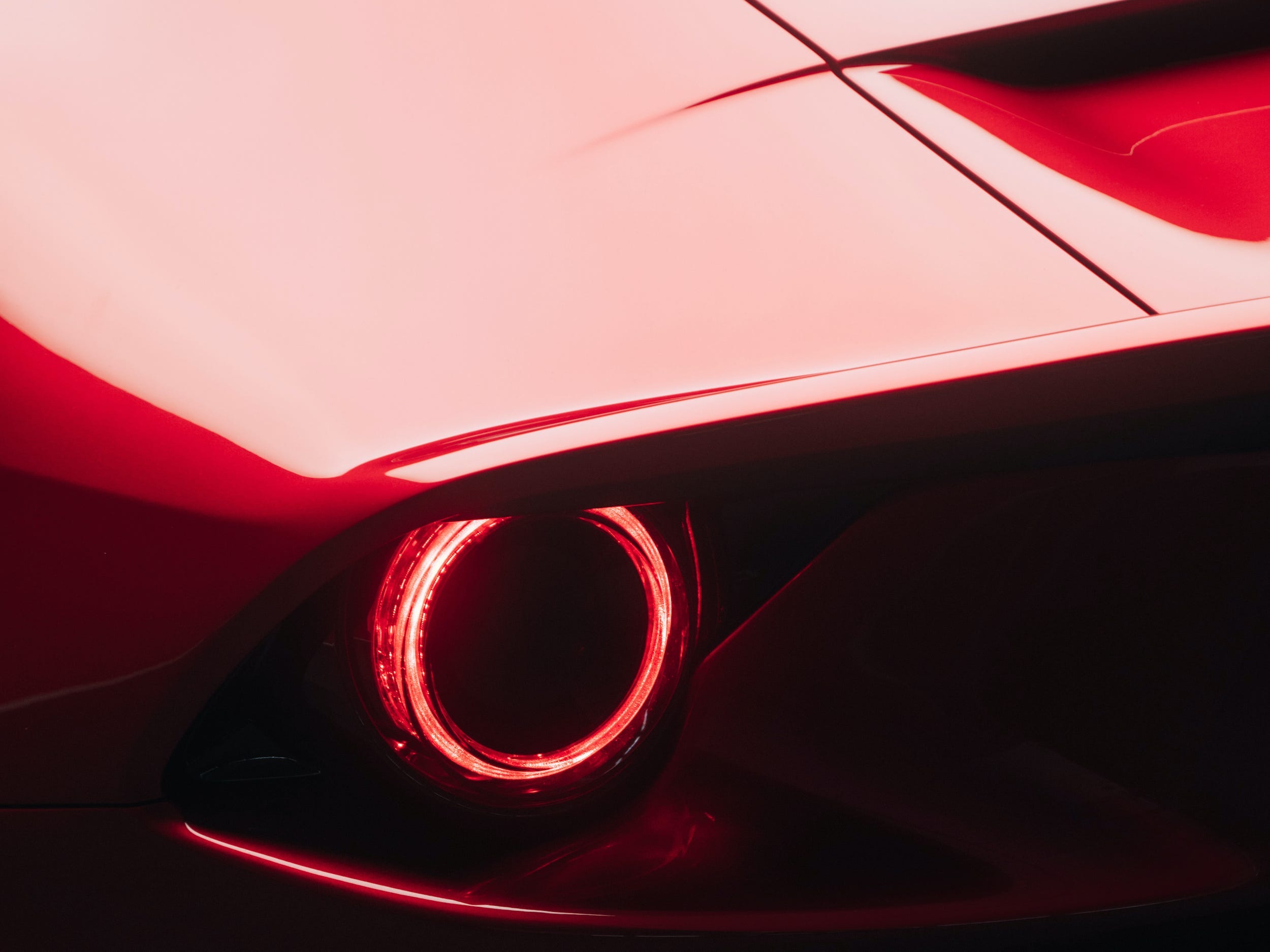 It gets a unique hand-formed aluminium body … 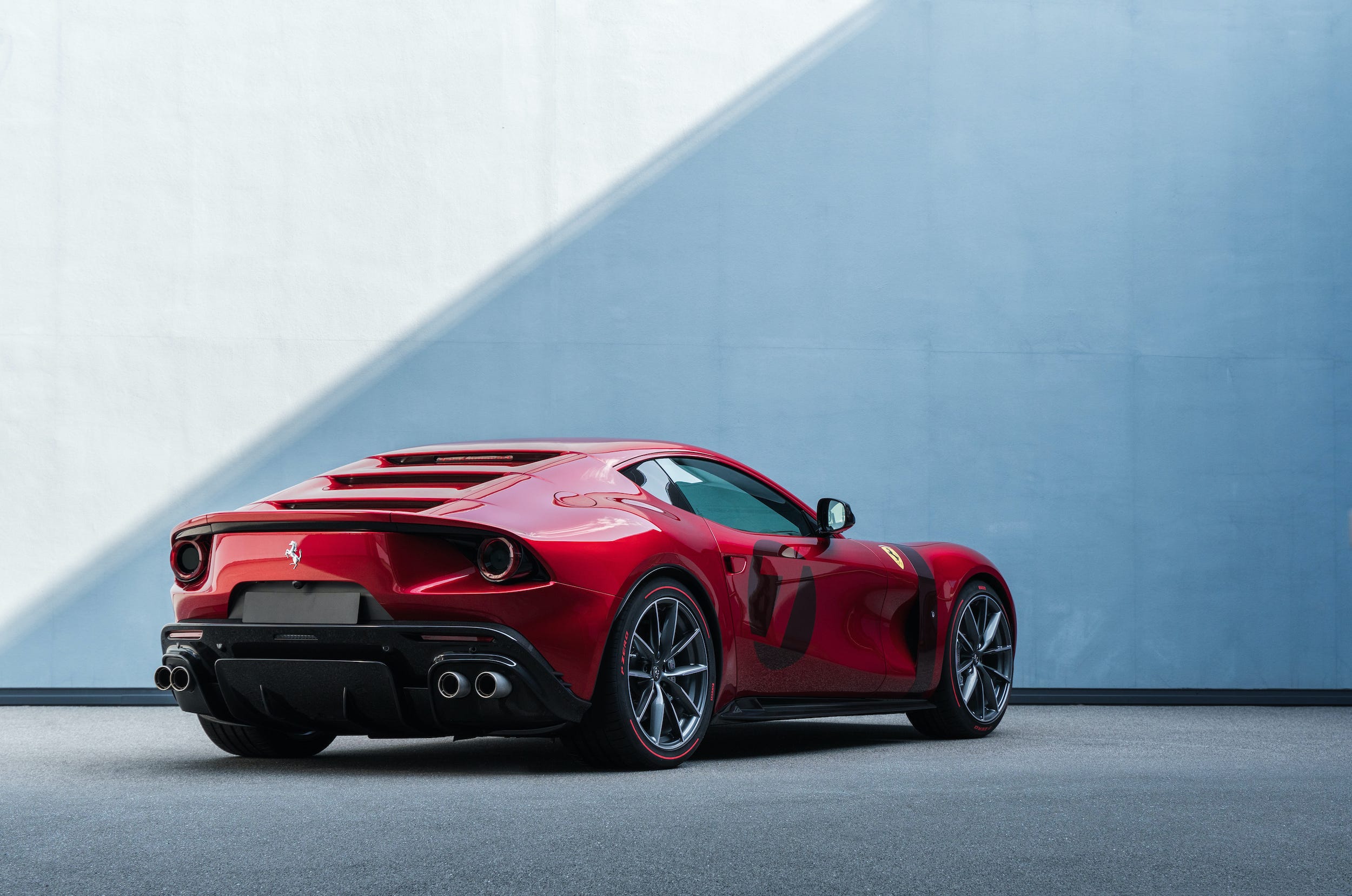 … and a livery in a shade of red that Ferrari developed specifically for this build.

Ferrari aimed to pay homage to the brand’s racing heritage in the Omologata’s interior and exterior design. 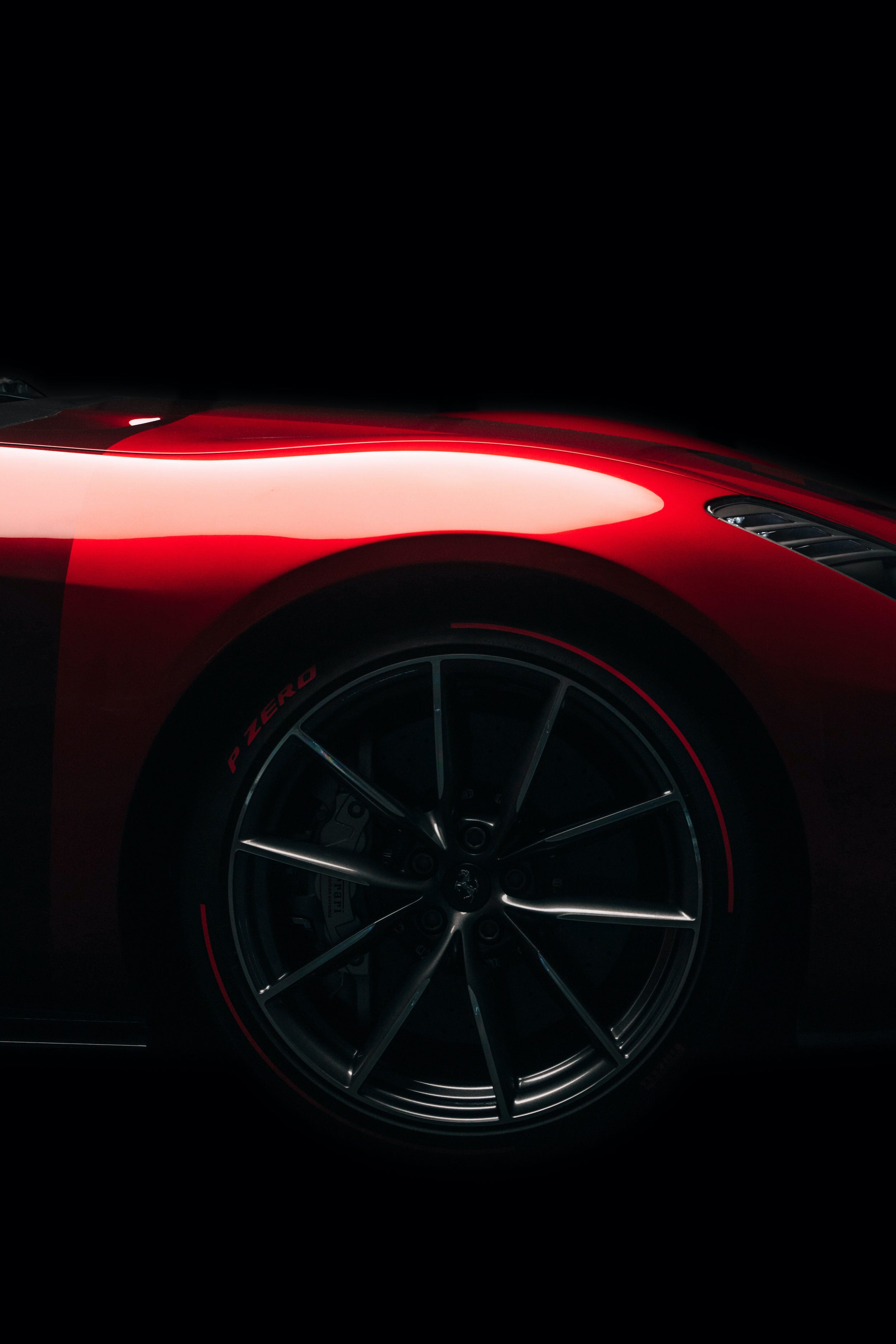 A play on a louvered rear window gives the Omologata an old-school look. 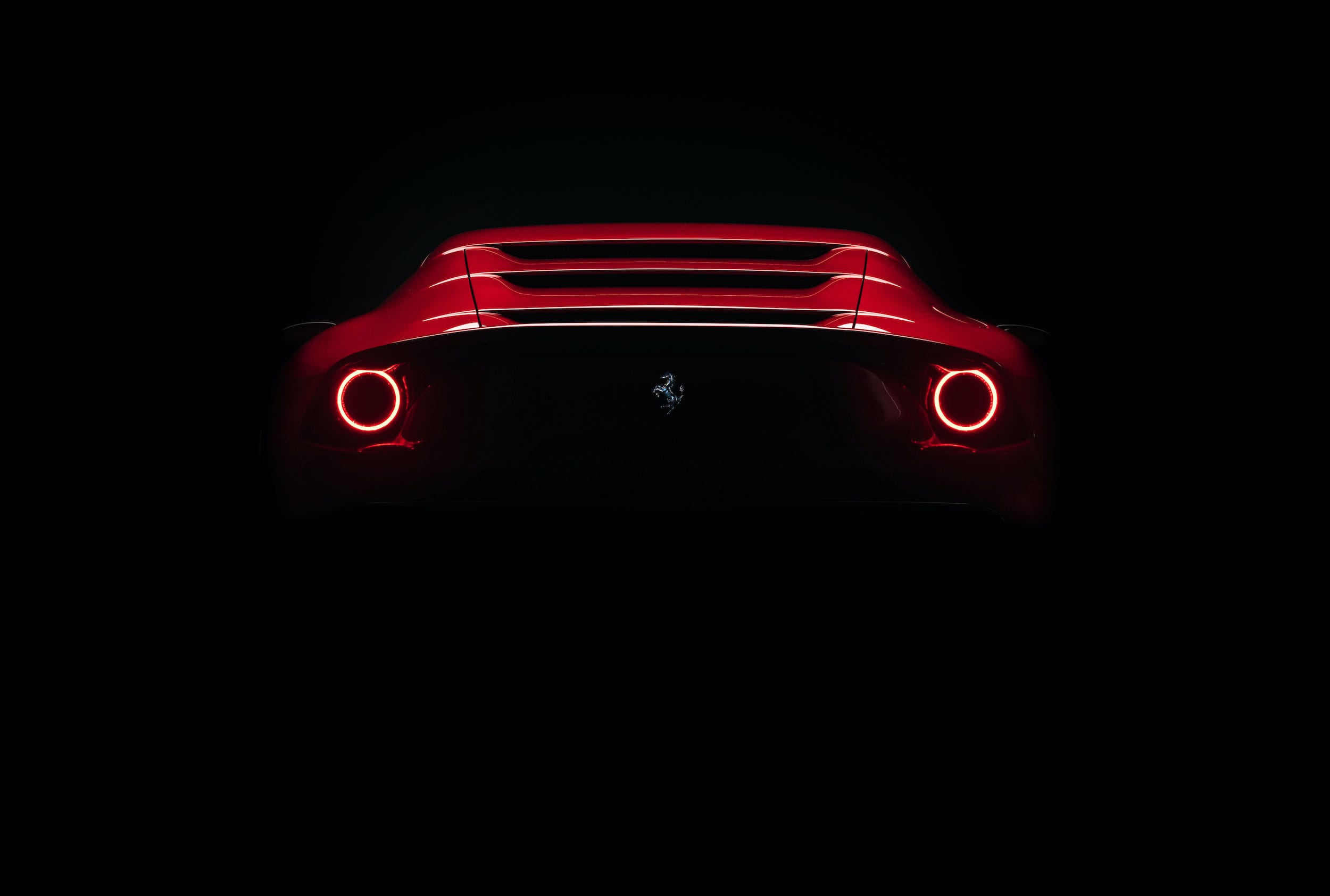 Inside, Ferrari finished metal parts with a “crackled paint effect” that’s supposed to recall race cars of the 1950s and 1960s. 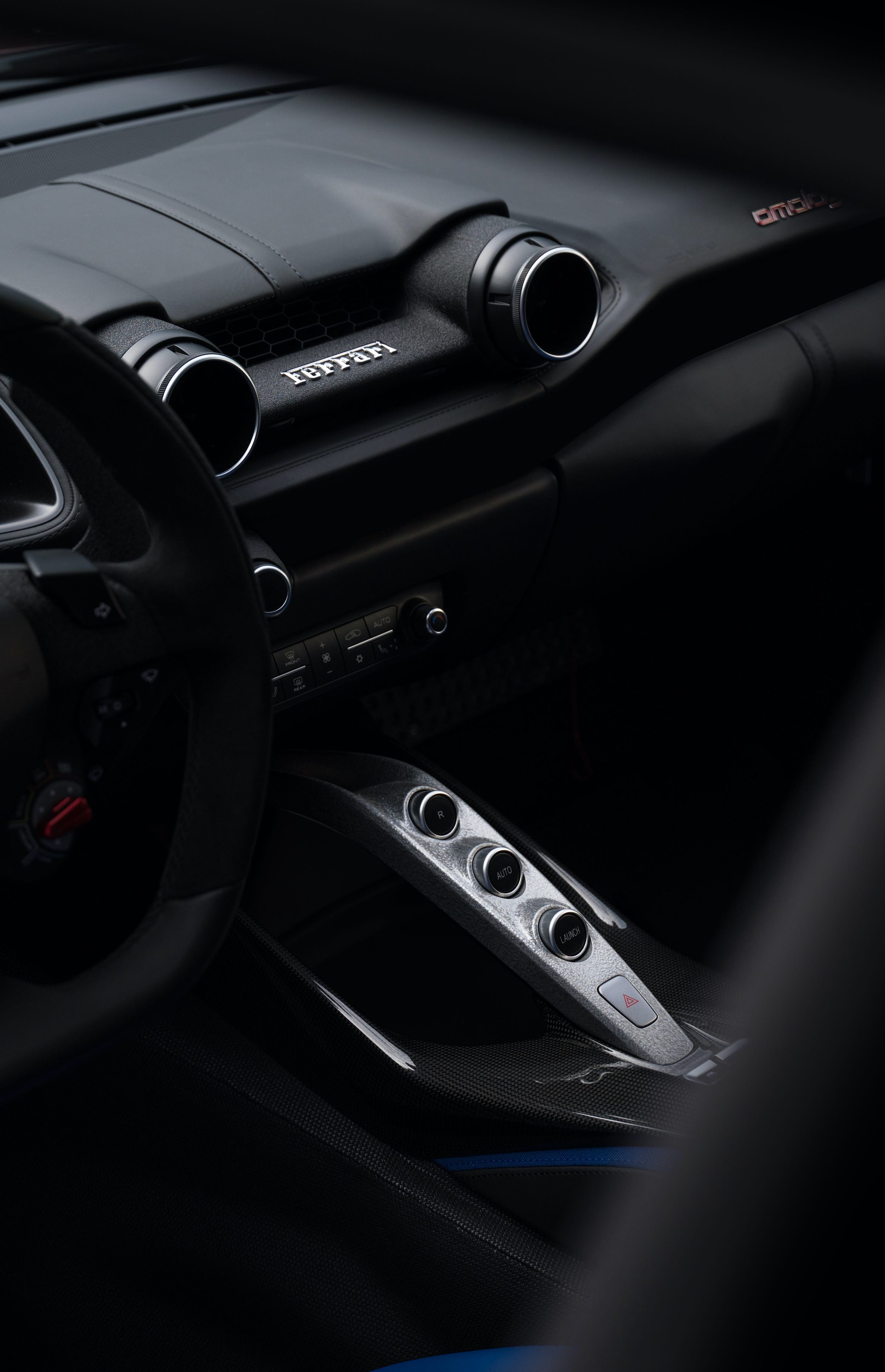 Ferrari finished the centre tunnel and interior door handles with a hammered paint effect used in classics like the 250 GTO, produced in the early 1960s. 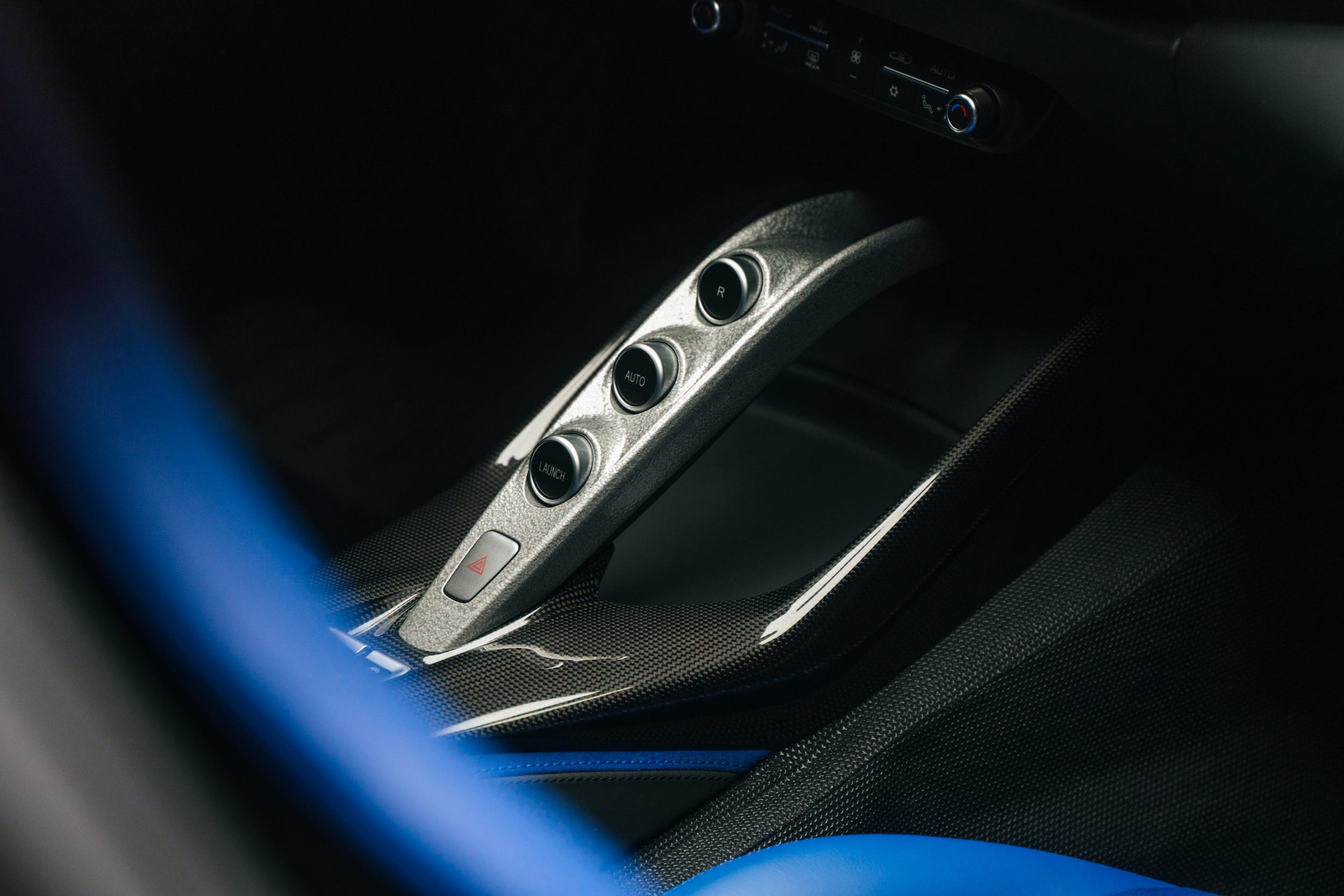 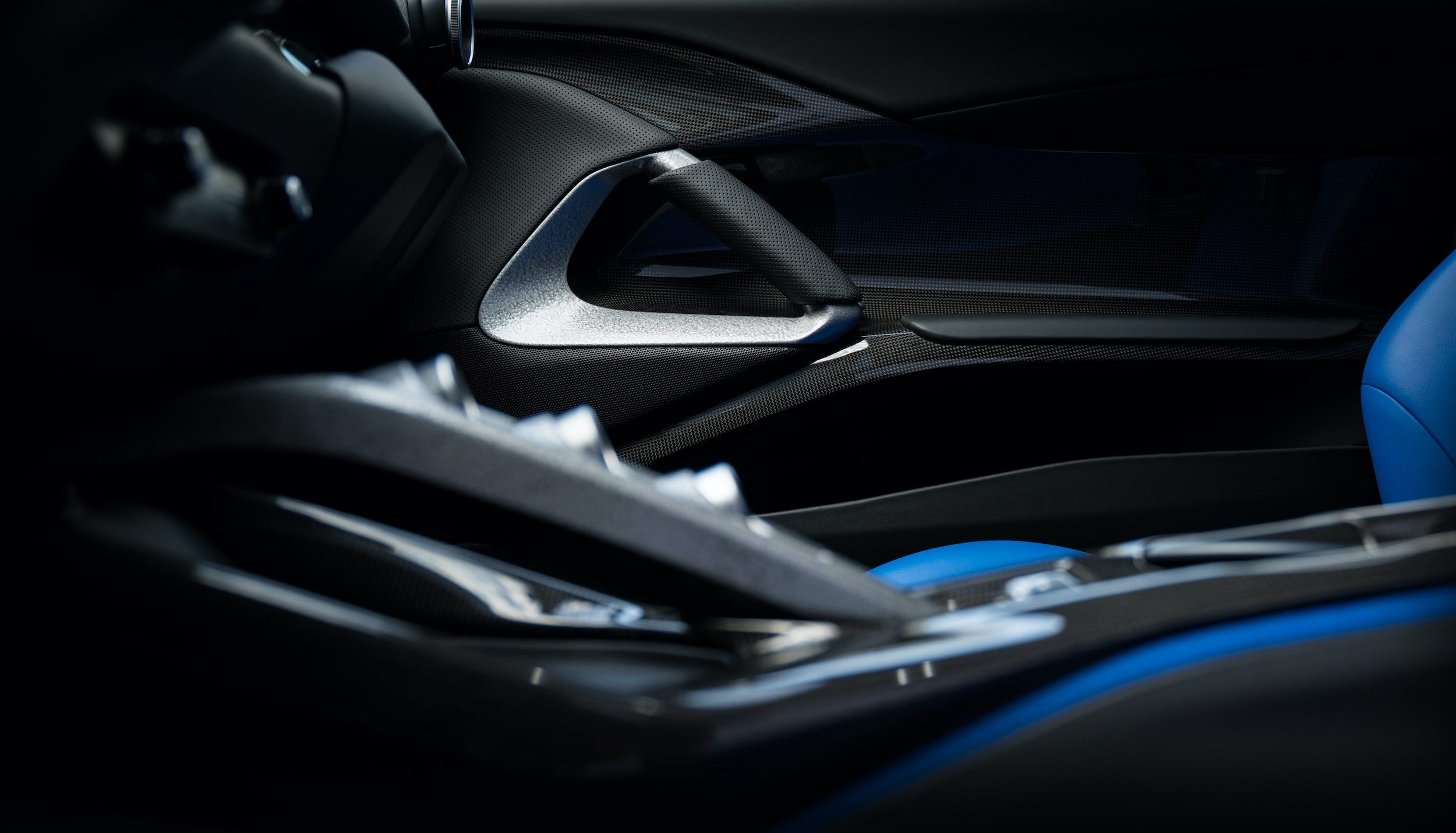 Ferrari says the Omologata “manages to encompass a range of subtle Ferrari signature design cues without falling into nostalgia.” 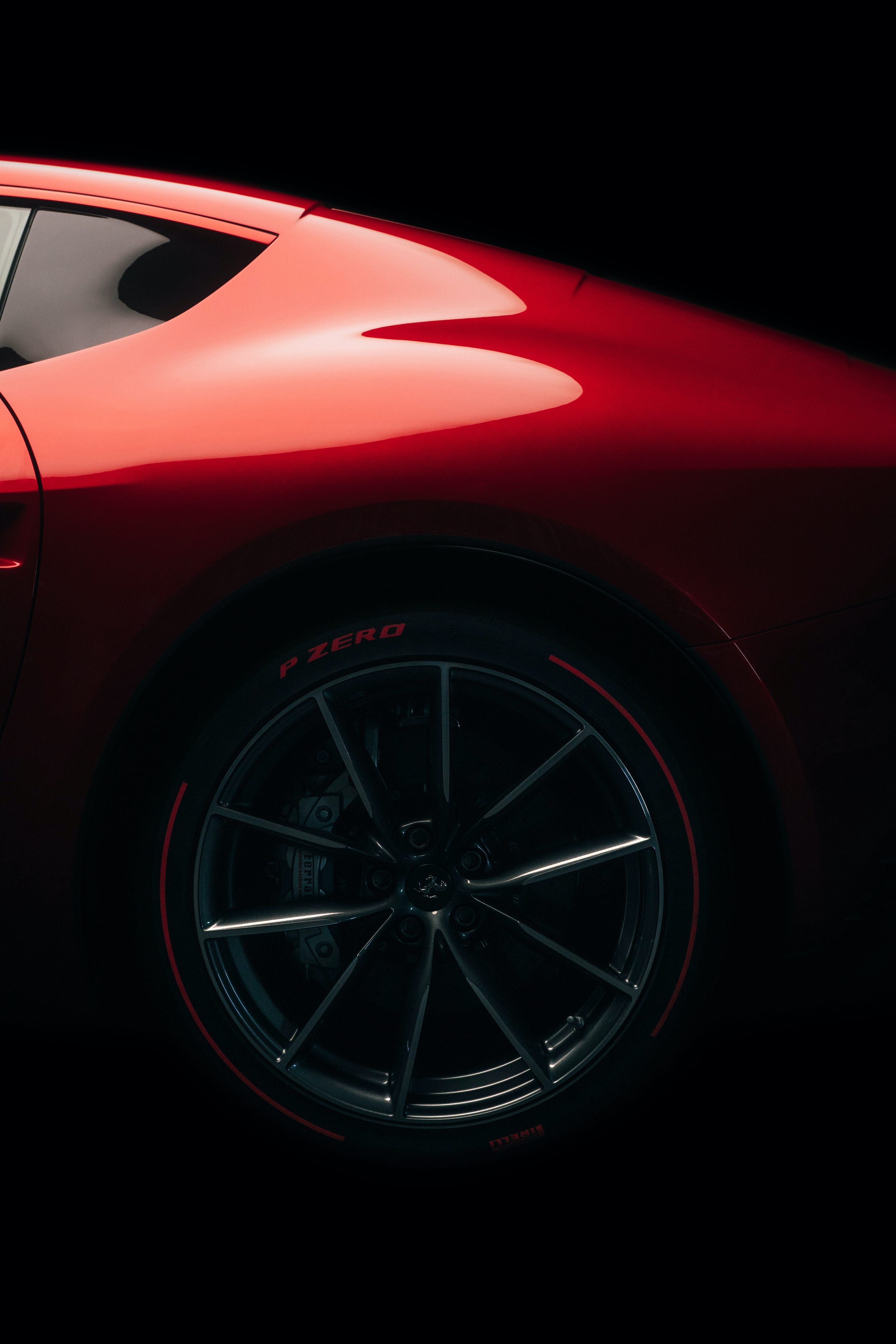 Ferrari didn’t mention the final price of the V12-powered one-off. But it’s safe to say it cost quite a bit more than the 812 Superfast’s roughly $US335,000 base MSRP. 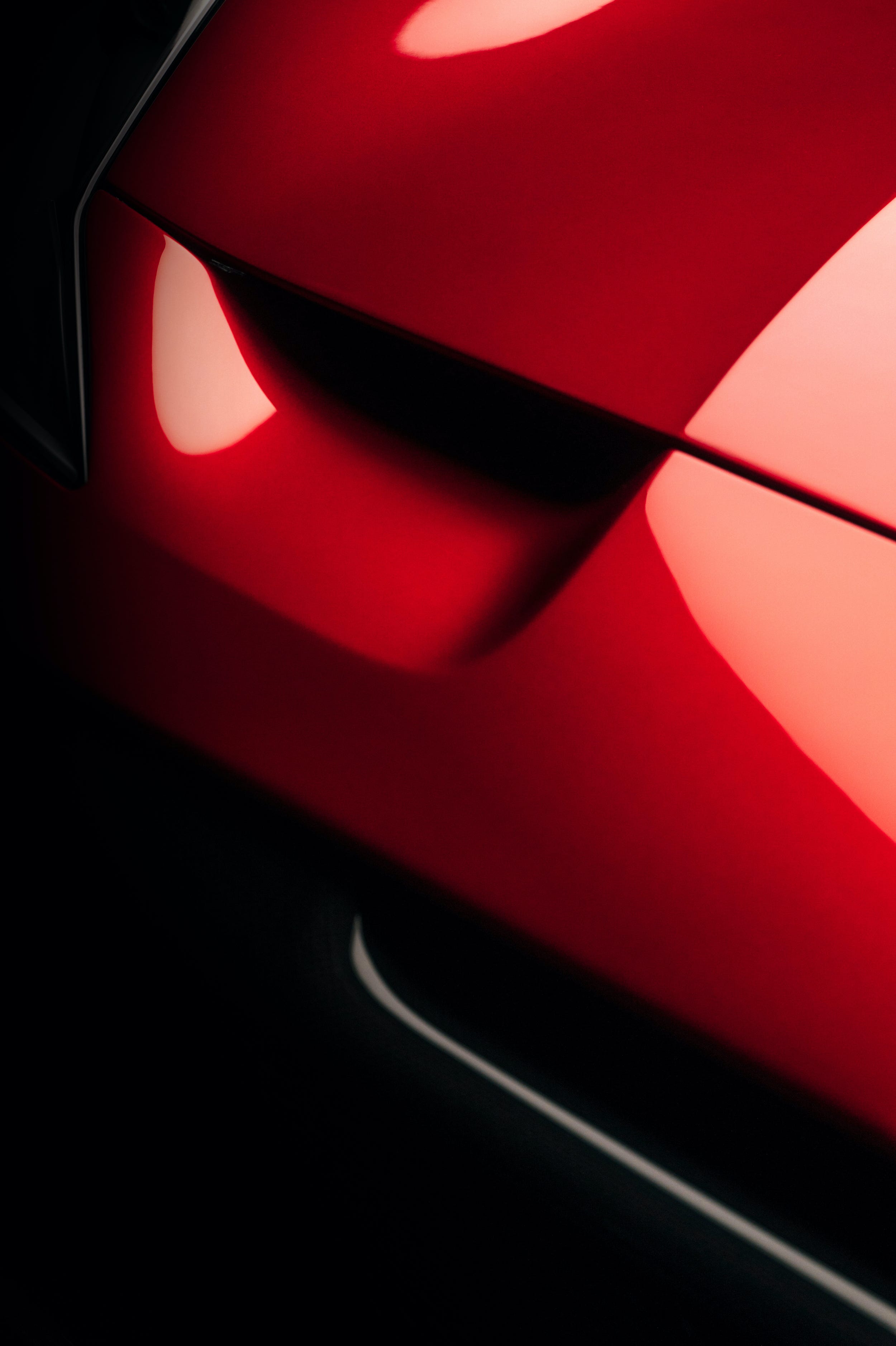