The ‘most patriotic thing’ big banks can do to fight the coronavirus recession is raise $200 billion and cancel dividends, Fed’s Kashkari says 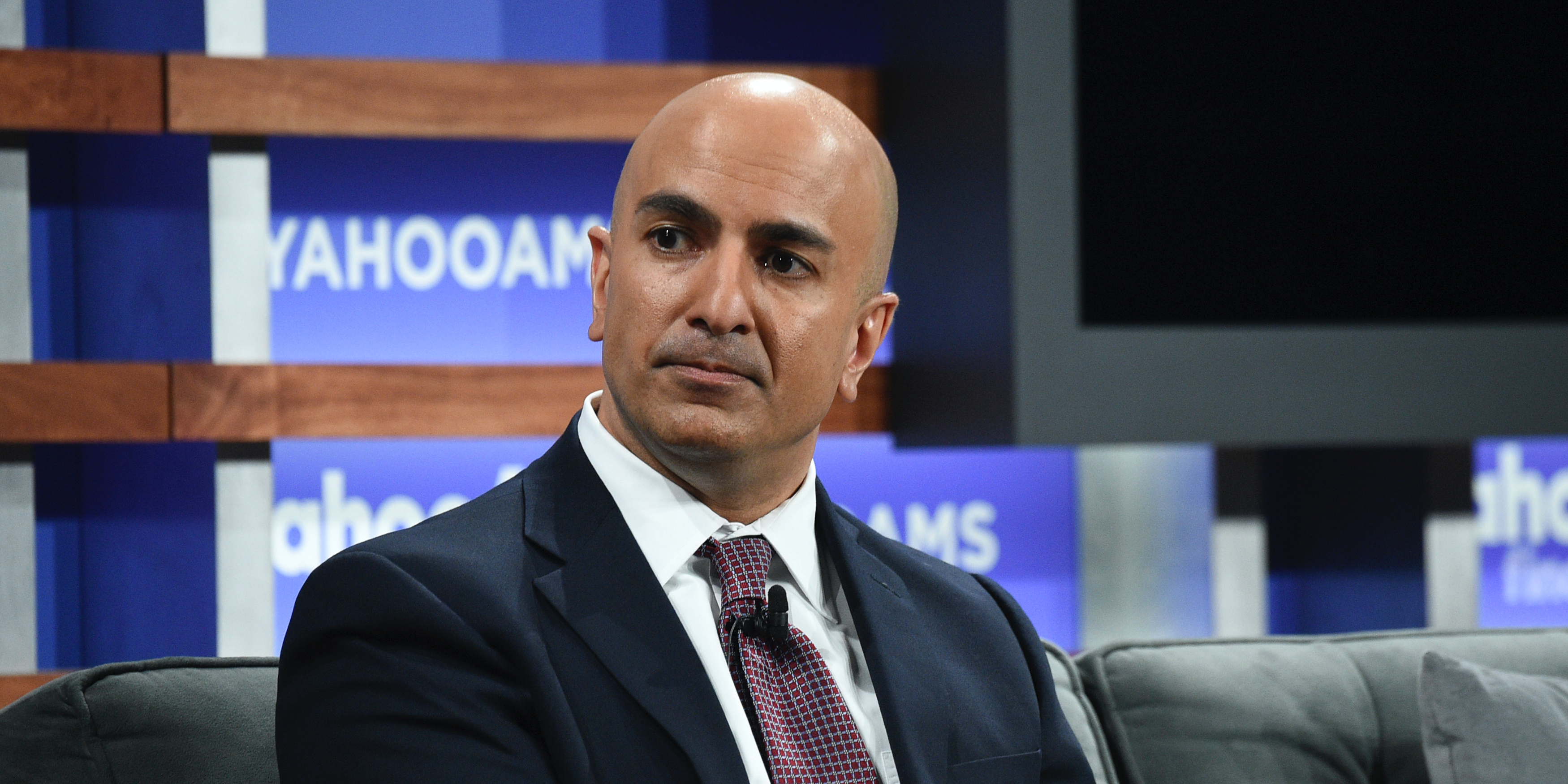 The biggest US banks can play a key role in aiding the economy by looking back to the financial crisis, Minneapolis Federal Reserve President Neel Kashkari wrote in a Financial Times op-ed Thursday.

Banks are already coordinating with the government to issue emergency relief loans to struggling businesses, but the central bank chief argues a spate of defaults and delinquencies place banks at great risk. The Fed’s stress test modelling suggests even firms with more than $US100 billion in assets stand to lose hundreds of billions of dollars as the coronavirus damages credit health.

To protect against economic fallout tanking the critical sector, banks need to hoard cash, Kashkari wrote. US taxpayers injected about $US200 billion into banks through 2008’s Troubled Asset Relief Program. Raising a similar amount of cash now can account for a range of coronavirus outcomes, and cancelling dividends ensures the cash stays with the bank until risks abate.

“The most patriotic thing they could do today would be to stop paying dividends and raise equity capital, to ensure that they can endure a deep economic downturn,” Kashkari wrote.

While many shareholders will likely spurn the move, banks can return the cash through buybacks and dividends if the virus is less threatening than expected, he added.

Though banks seem relatively insulated from the virus’ immediate effects, Kashkari warned of a chain reaction that could pull the financial giants into collapse. A prolonged shutdown would force shuttered businesses to miss rent deadlines. Landlords would then pay mortgage installments late, pushing the credit risk onto the nation’s biggest lenders.

“Banks have to pay the interest on their own liabilities, such as deposits. Doing otherwise would trigger a default,” he said. “While banks have more equity today than they had going into the 2008 financial crisis, the lockdowns are imposing economic hardship far more quickly this time.”

It remains to be seen whether an effective treatment for COVID-19 will arise before a vaccine is developed. The Coalition for Epidemic Preparedness Innovations estimates a vaccine will take between 12 and 18 months to develop, leaving the world in the dark as to how long and severe the virus-induced recession will be.

Until widespread testing or a treatment is introduced, banks can serve as a temporary backstop for the battered economy, Kashkari said.

“Unlike the rest of us, banks have the ability to essentially vaccinate themselves against this crisis,” he wrote. “They should do so now.”

Several firms already increased their loan-loss reserves through the first quarter as the virus threat intensified. Five of the nation’s biggest banks collectively added more than $US19 billion to their cash reserves through the period, trading near-term profits for insurance as the economy slides into recession. Additional support could arrive in the second quarter, as economists project the economy to bottom before turning higher through the second half of 2020.